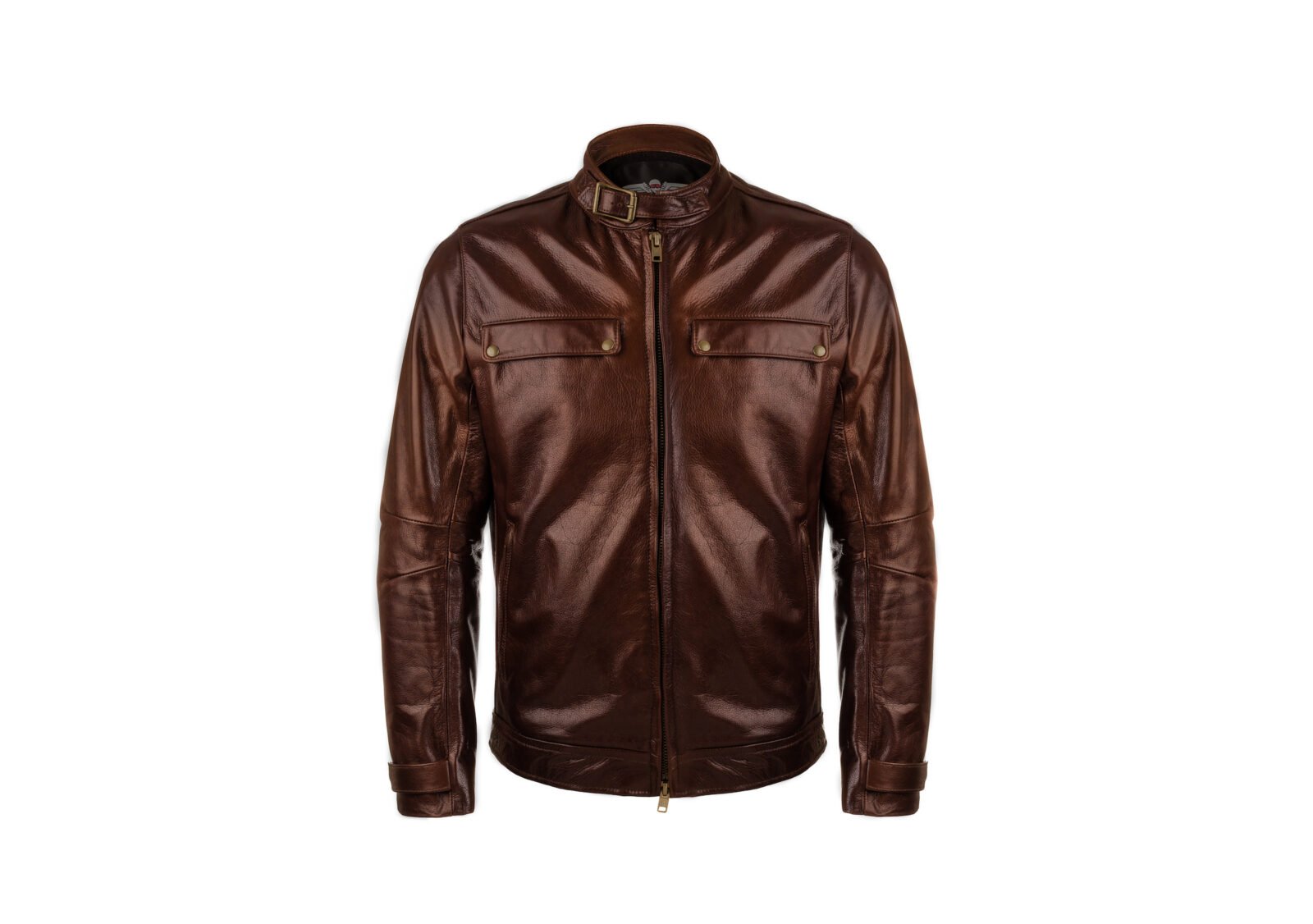 The Heritage Leather Road Jacket by VKTRE Moto Co. is designed to work as both a motorcycle jacket and a driving jacket, it’s made from 1.2 to 1.3 mm full grain cowhide sourced from a local Los Angeles-based family-owned tannery.

The team at VKTRE designed the Heritage with pockets for removable armor needed by motorcyclists, it also has an adjustable collar and cuffs, two chest pockets with snaps to keep them secure, two zippered hand-warmer pockets, and a high quality zipper up front to keep the jacket firmly closed.

All of the snaps and buckles used on the jacket are also sourced in LA, the jacket was strongly influenced by city, with styling that would have blended in to any era from the 20th century, to the early days of silent films to the golden age of the 1950s and beyond.

VKTRE proudly make the Heritage Leather Road in the USA from American materials and they’re so confident in their workmanship they offer a warranty that covers a lifetime of repairs on any hardware replacement and free leather patchwork.

You can order the jacket in sizes from S to XXXL, armour can be ordered on the same page as the jacket, VKTRE also offers worldwide delivery. 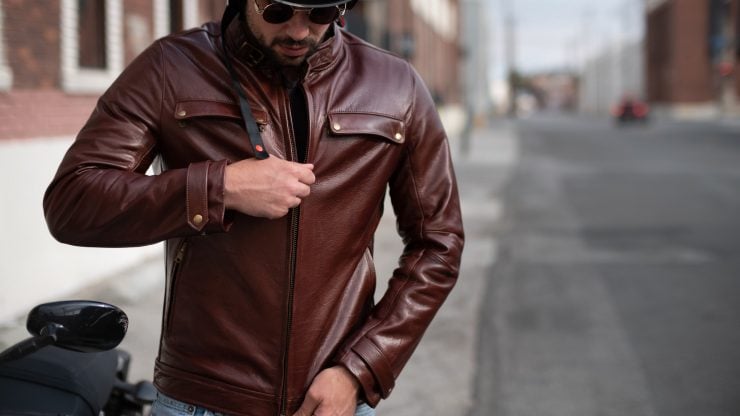 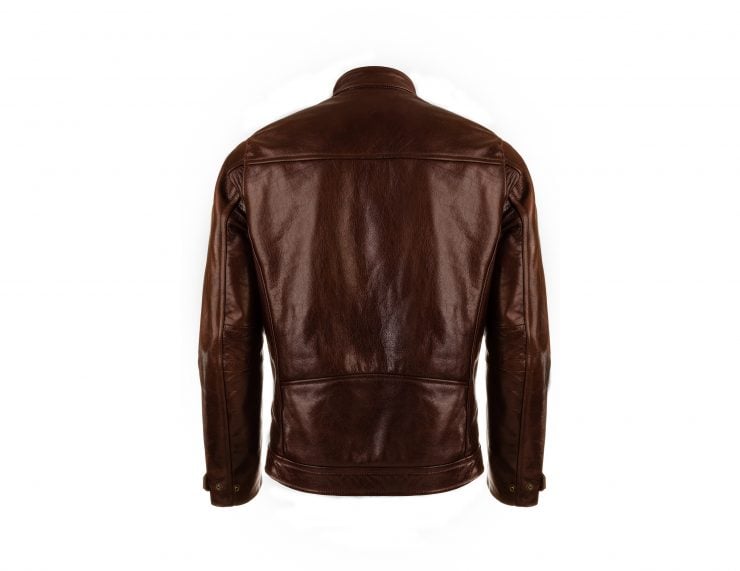 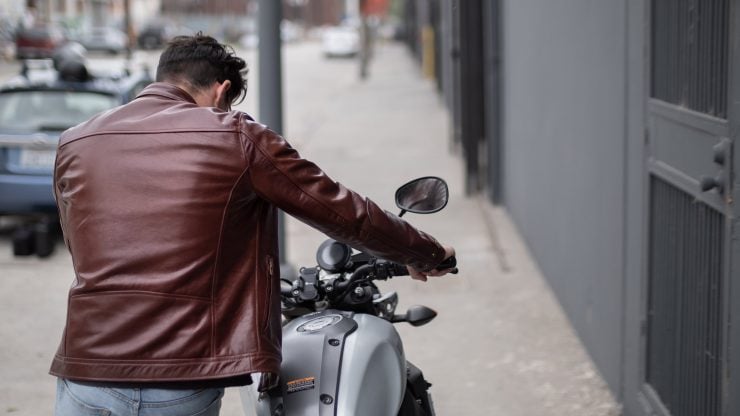 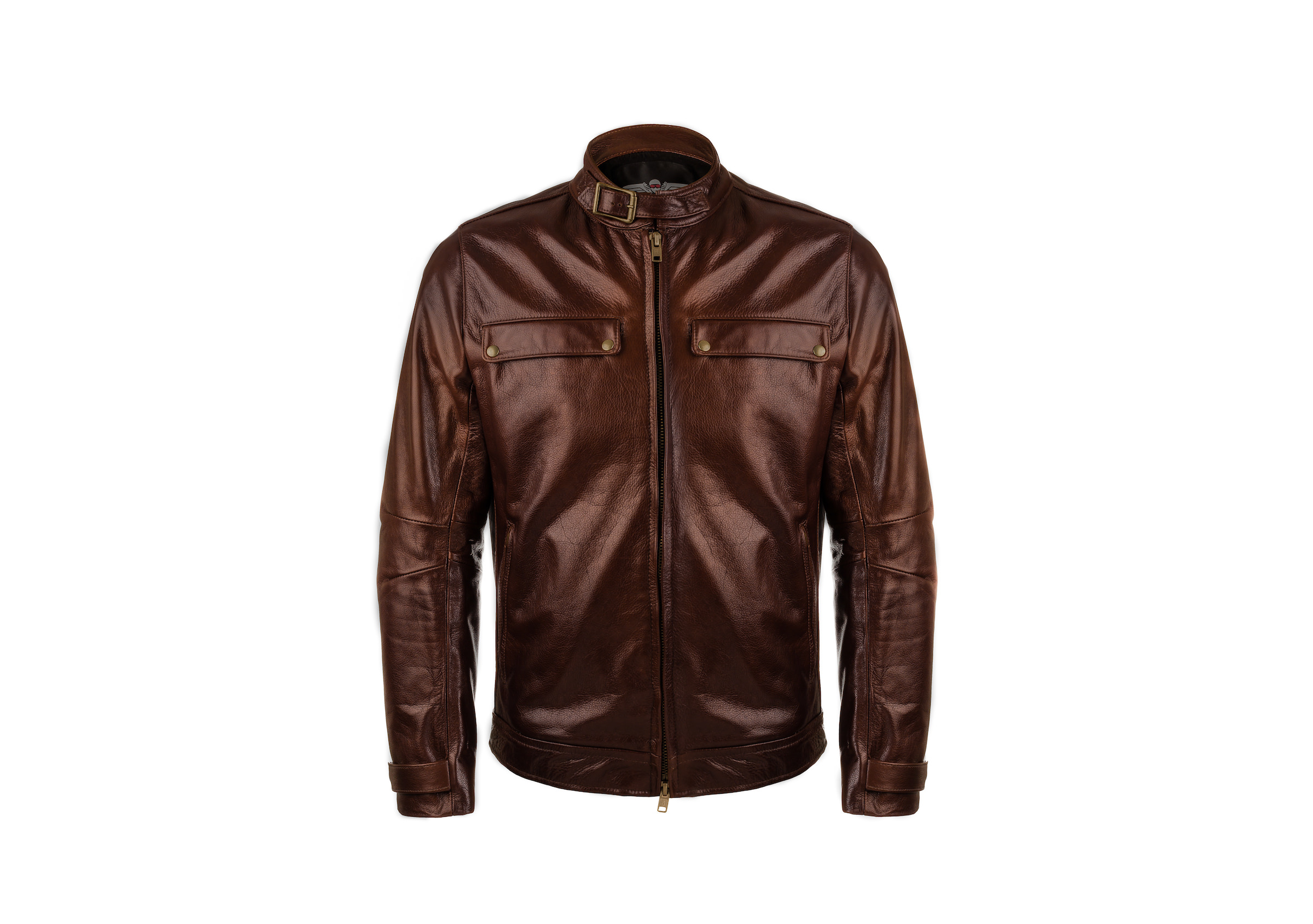