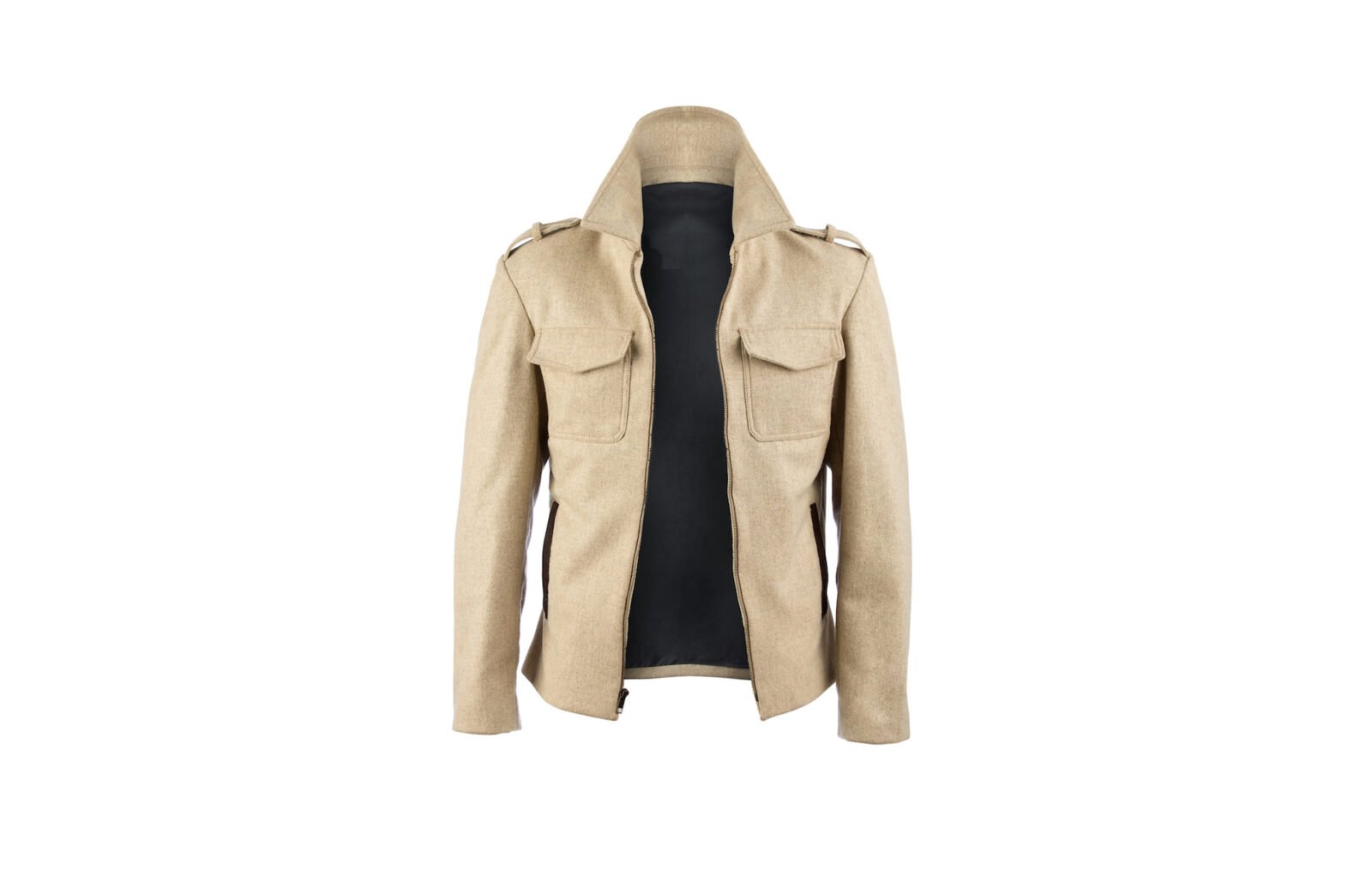 The Vaktare Bomber MotoJacket is a modern take on the classic Bomber jacket, it’s outer shell is Melton wool with a natural finish reminiscent of canvas sailcloth. Under the wool there’s a layer of abrasion-resistant 1000 Denier Cordura, and both the elbows and shoulders have pockets for Forcefield Armor.

Vaktare M.G. make all of their gear by hand in the USA with close attention paid to quality, this jacket is offered in sizes from 38 up to 46, and the armor is sold separately. 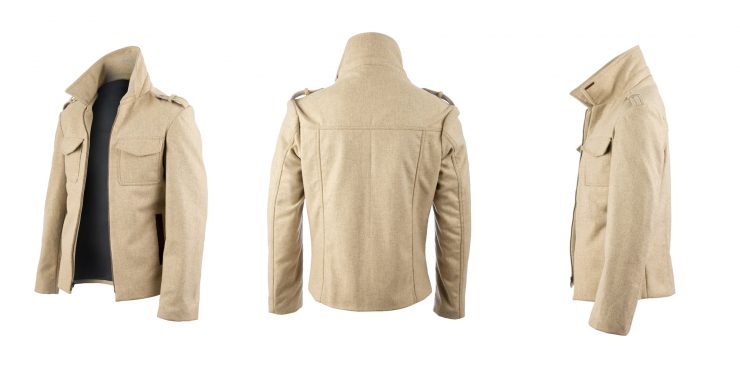 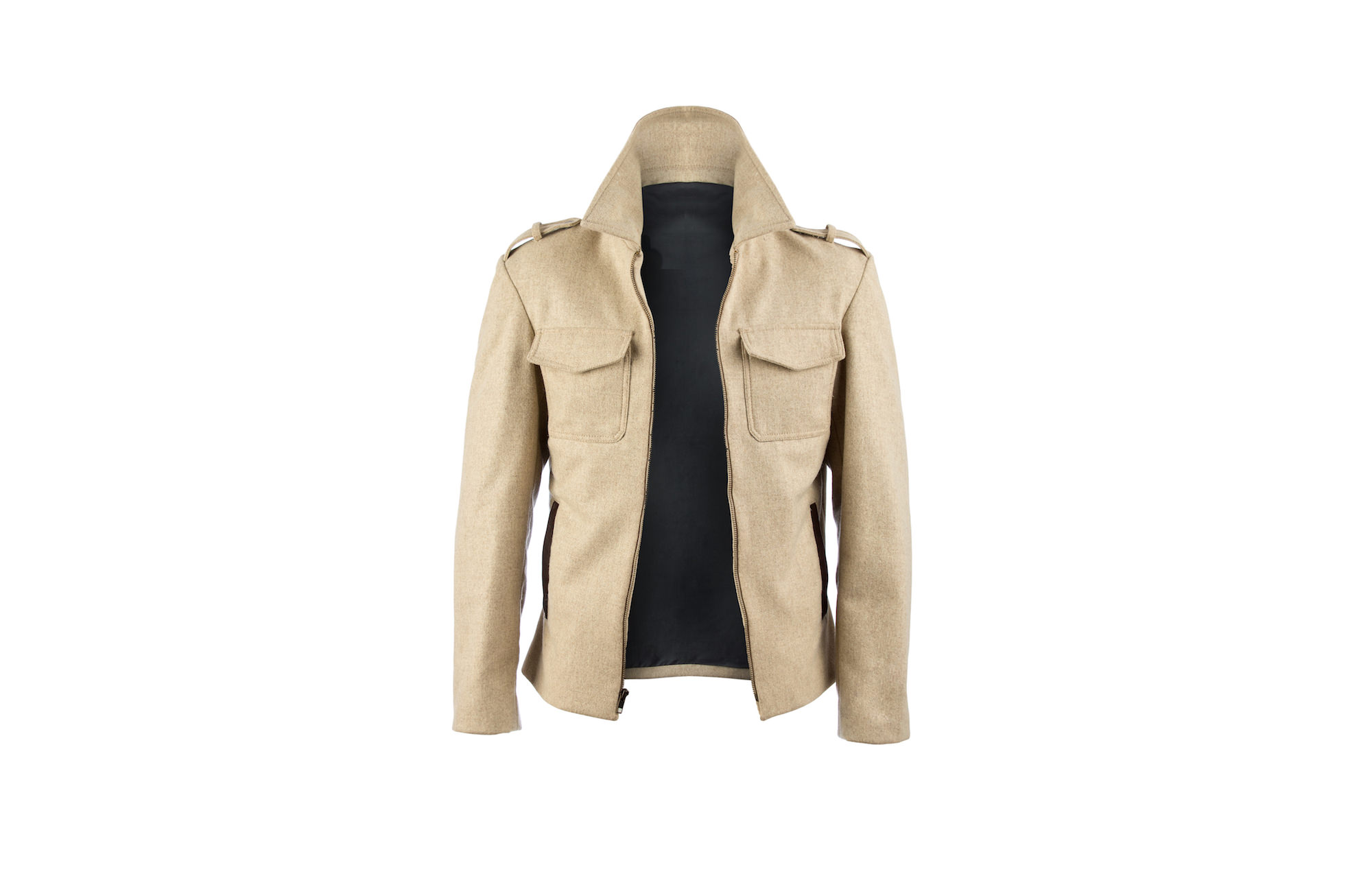