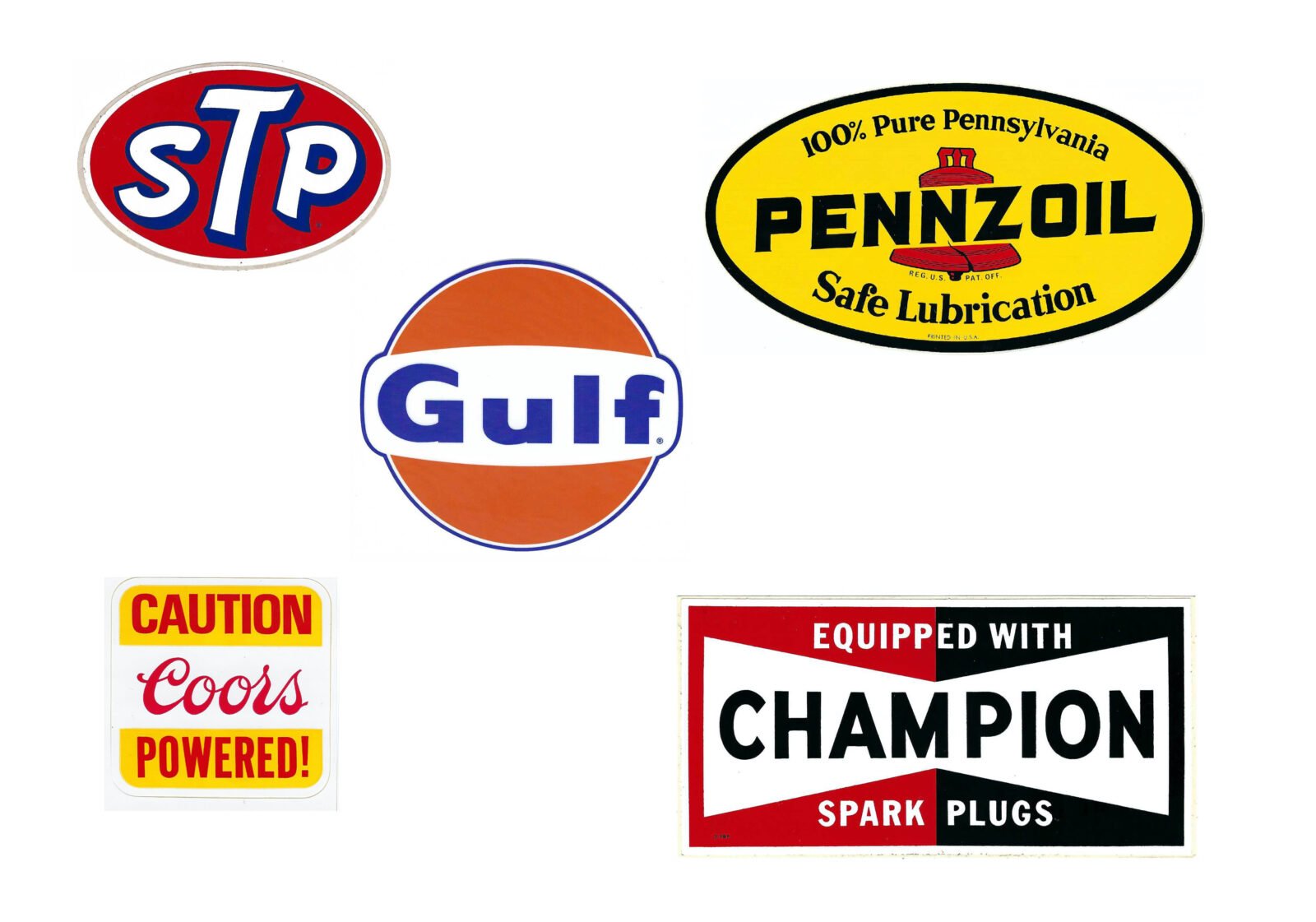 As vintage car collecting and racing becomes more and more popular the demand for vintage motorsport decals has continued to rise. Surprisingly it’s not as easy as many might think to find good decals that don’t fade or peel. Many are reproduced from low quality images and then there’s the issue of finding decals for companies that have long since disappeared.

CrashDaddy was founded back in 2002 by Mike Gogola to fill the void, in the years since the company has become an international one stop shop for a huge variety of decals from hunting, fishing, tractor racing, and truck racing through to vintage automobile racing decals and banners, signs, hats, and patches.

The vintage racing decals offered by CrashDaddy cover pages and pages of listings and it’s impossible to show them all here so we’ve included a small sampling of some decals you’ll recognise and some you might not.

There are famous logos like that of STP, Gulf, and Champion, as well as more humorous offerings from Hooker Headers, Coors, and Budweiser.

Pricing varies from under $2 to over $6 and shipping within the United States is free for most orders over $10, international shipping is available, and you can return your order within 30 days for a full refund if you’re not happy with it for any reason. 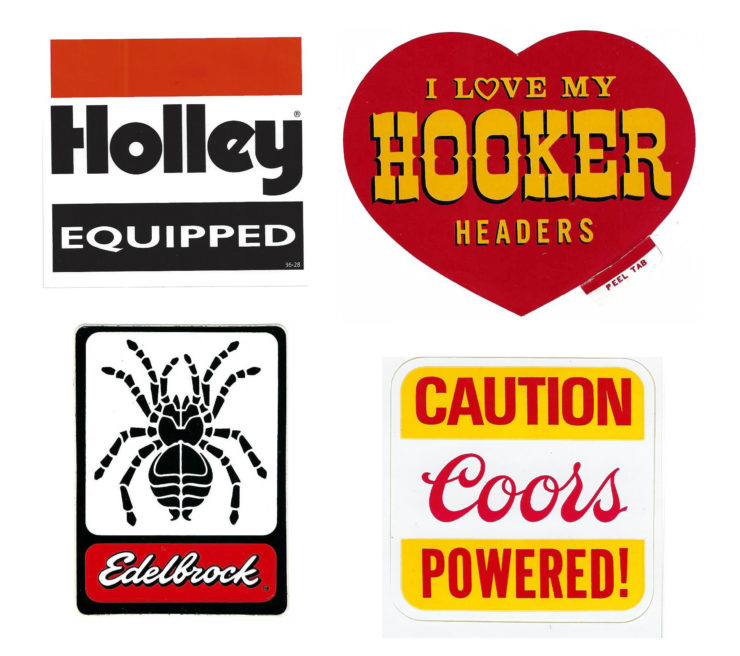 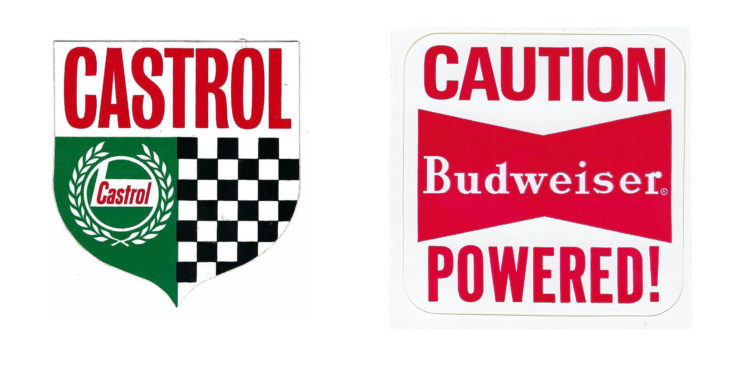