This is the complete feature film Hot Rod from 1950, it’s a B-movie in the spirit of other classics in this genre from the era perhaps best epitomized by Rebel Without A Cause starring James Dean.

The hot rod craze kicked off in the years after WW2 and it was really picking up steam by 1950. Most hot rodders were young men with easy access to cars from the 1930s which were old enough to be cheap by the standards of the day.

Perhaps the most famous car that was used for hot rodding was the 1932 Ford V8, often referred to simply as the “Deuce”. It was fitted with the world’s first mass-produced, affordable V8 engine that had been developed by Ford. 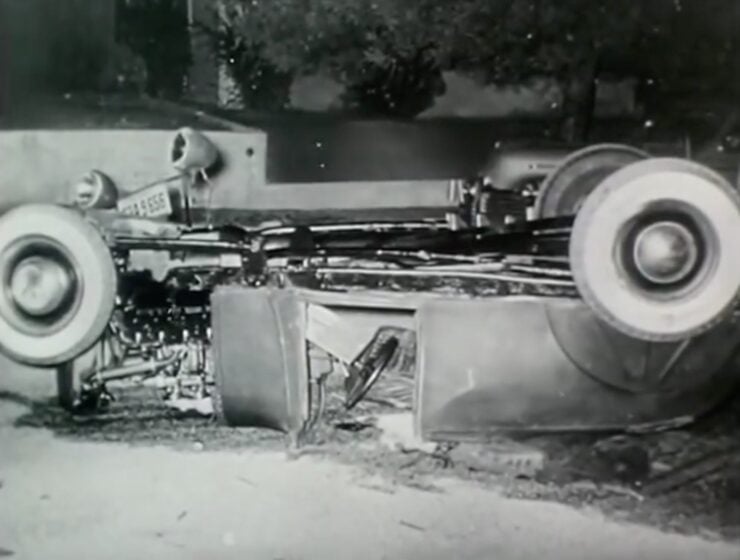 Although the Ford flathead V8 used a very simple side valve design it responded well to tuning, and an entire industry sprang up to provide performance parts like high-compression heads, high-flow intake manifolds, performance carburetors, performance exhaust systems, hot cams for racing, and a slew of other parts.

No one knows exactly where the term “hot rod” originated but the best explanation seems to be that high-performance camshafts were called “hot rods” in the 1940s and 1950s. One of the first performance modifications many made to these cars was to install a hot cam or a “hot rod”, and so it seems likely this is where the name came from. We still refer to cams as “hot” or “warm” today over 70 years later. 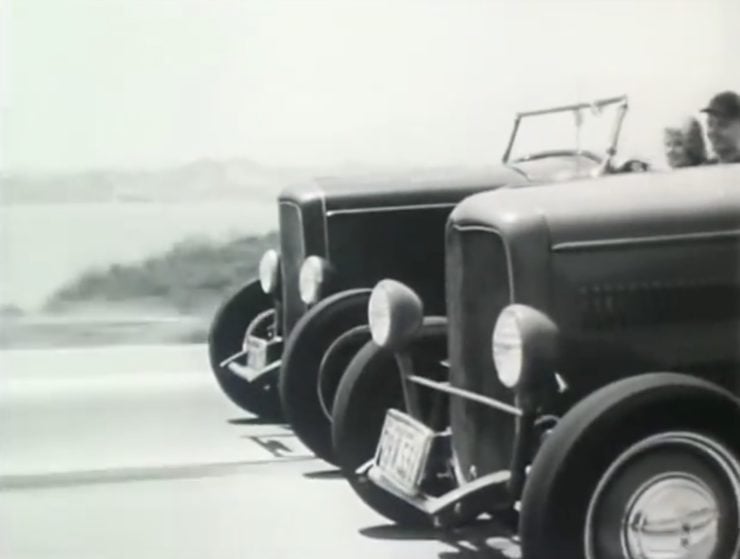 This film encapsulates the spirit of the hot rod era, when many young men were terrorizing the streets in their highly-modified cars, causing havoc, and resulting in many unnecessary deaths. Official racing organizations began to appear and sanctioned racing events that included classes for hot rods became wildly popular.

Read more about the film here on IMDB. 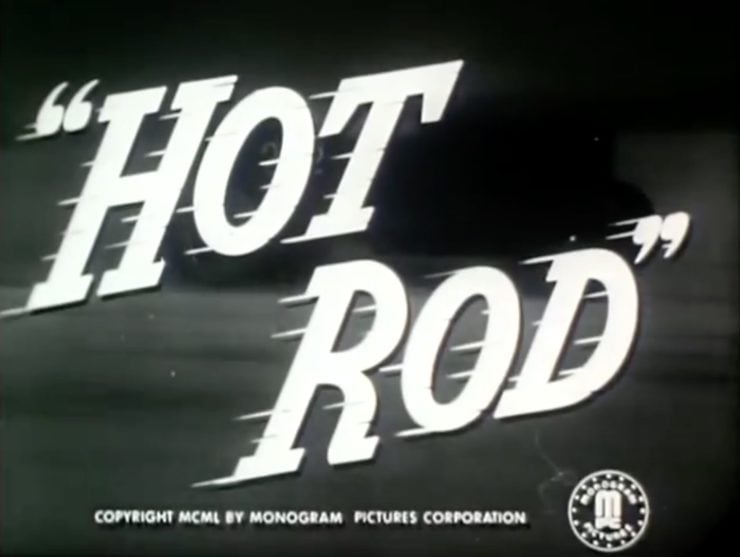 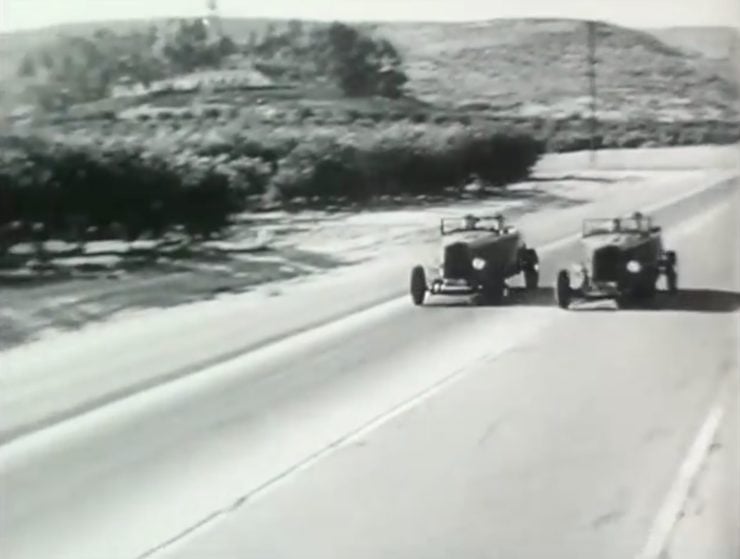 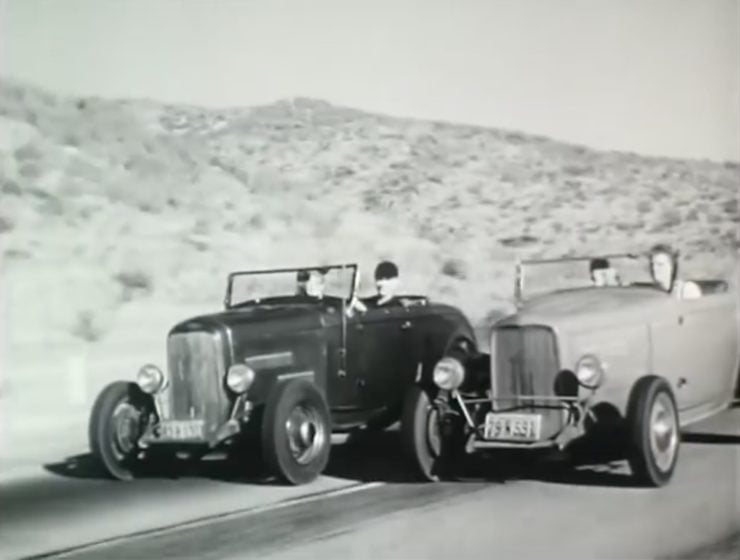 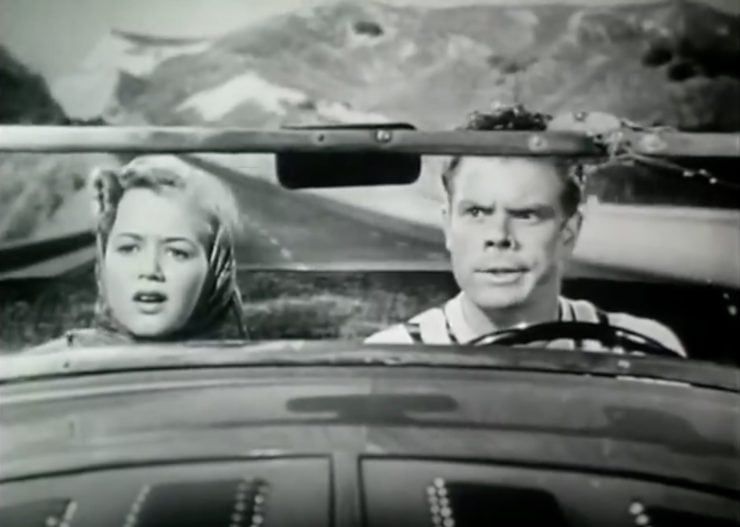 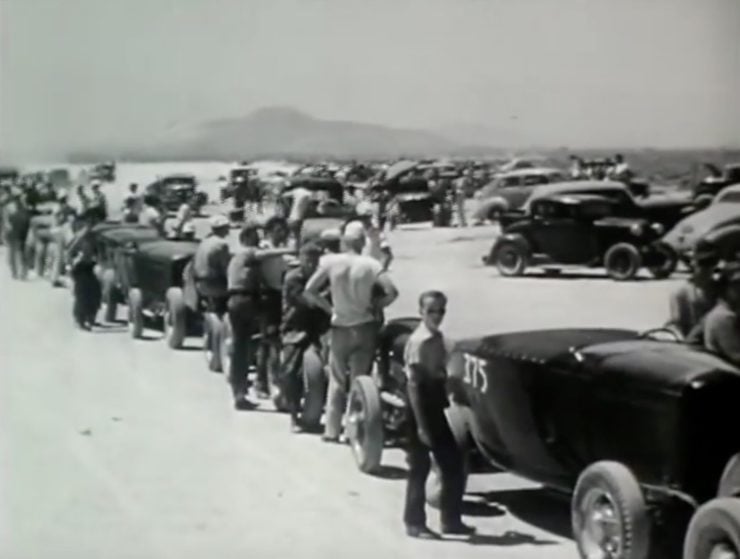 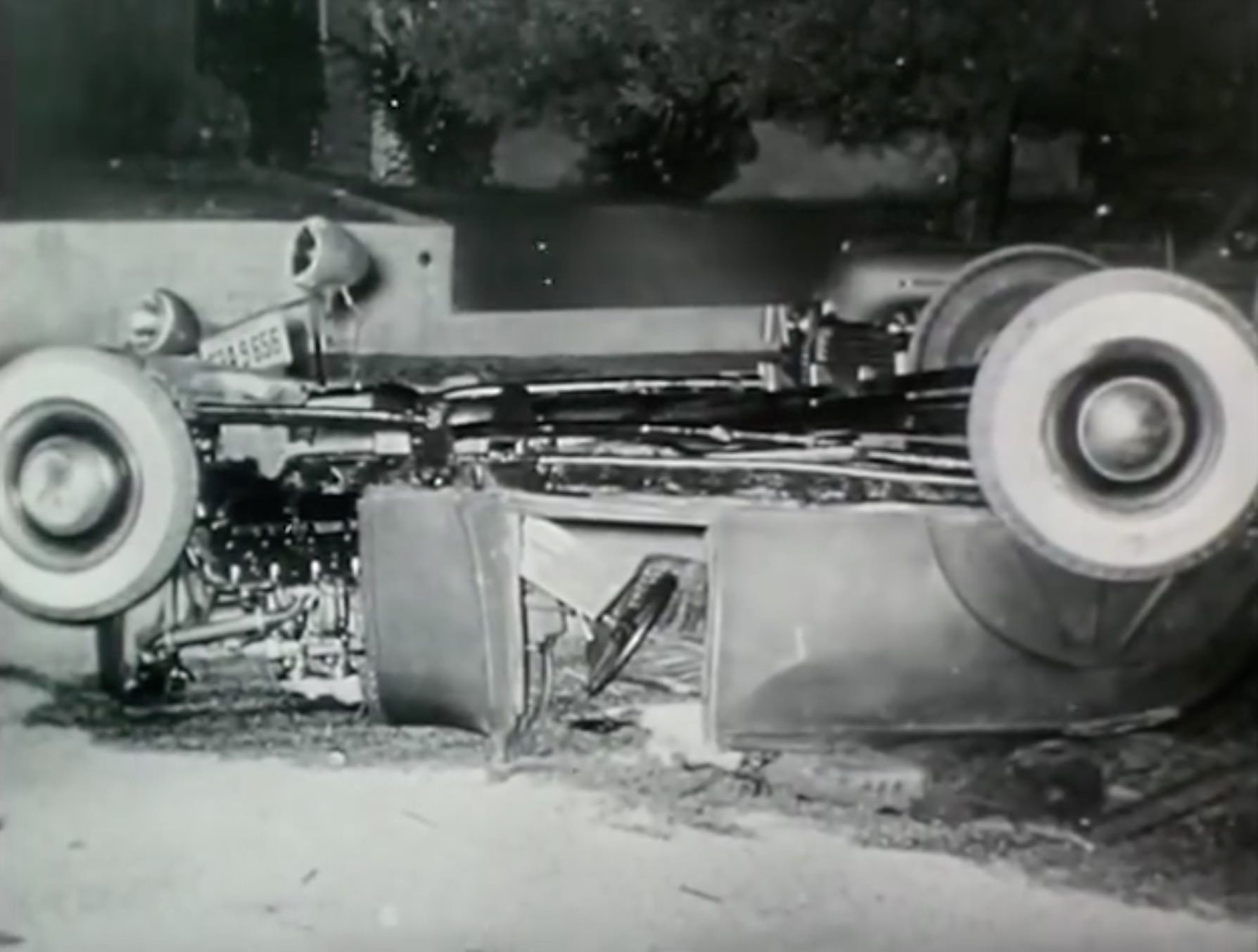