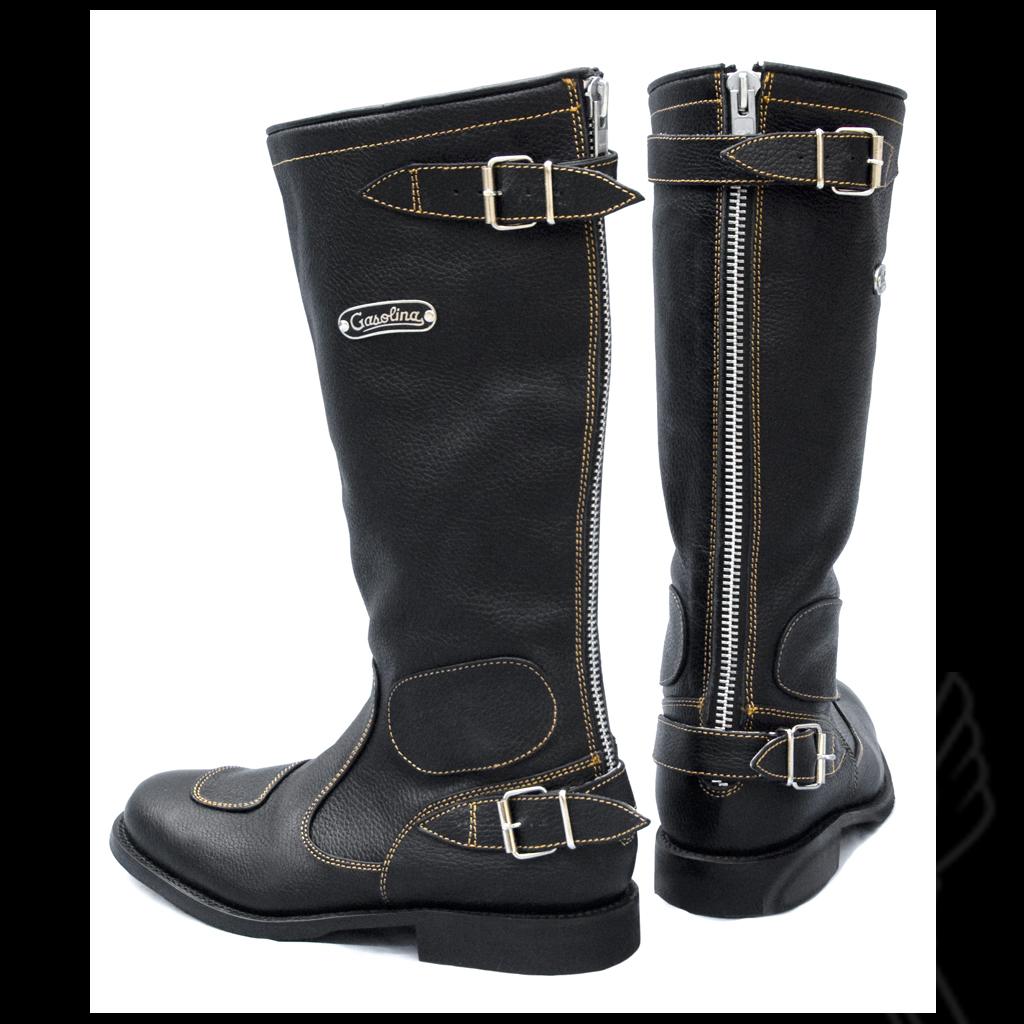 Boots are an essential piece of gear for any motorcyclist, they need to be strong enough to handle an inglorious dismount at 80mph but sensitive enough to let you snick up and down through the gears in heavy traffic. This pair of boots by Gasolina are oozing retro appeal, they’re also painstakingly handmade using top grain leather and good looking enough to wear under your jeans even when you aren’t saddling up.

Check them out at Dime City Cycles for $189 USD (check out their bikes while you’re there). 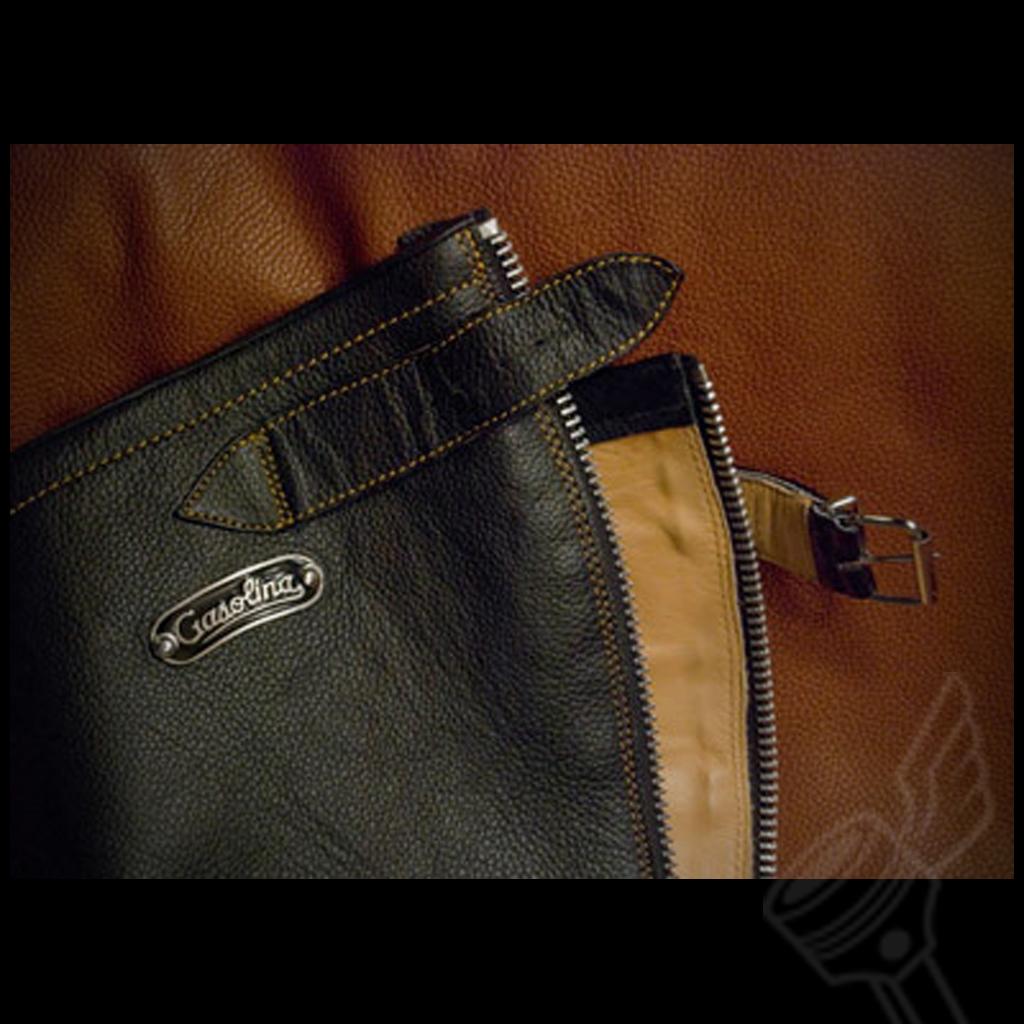 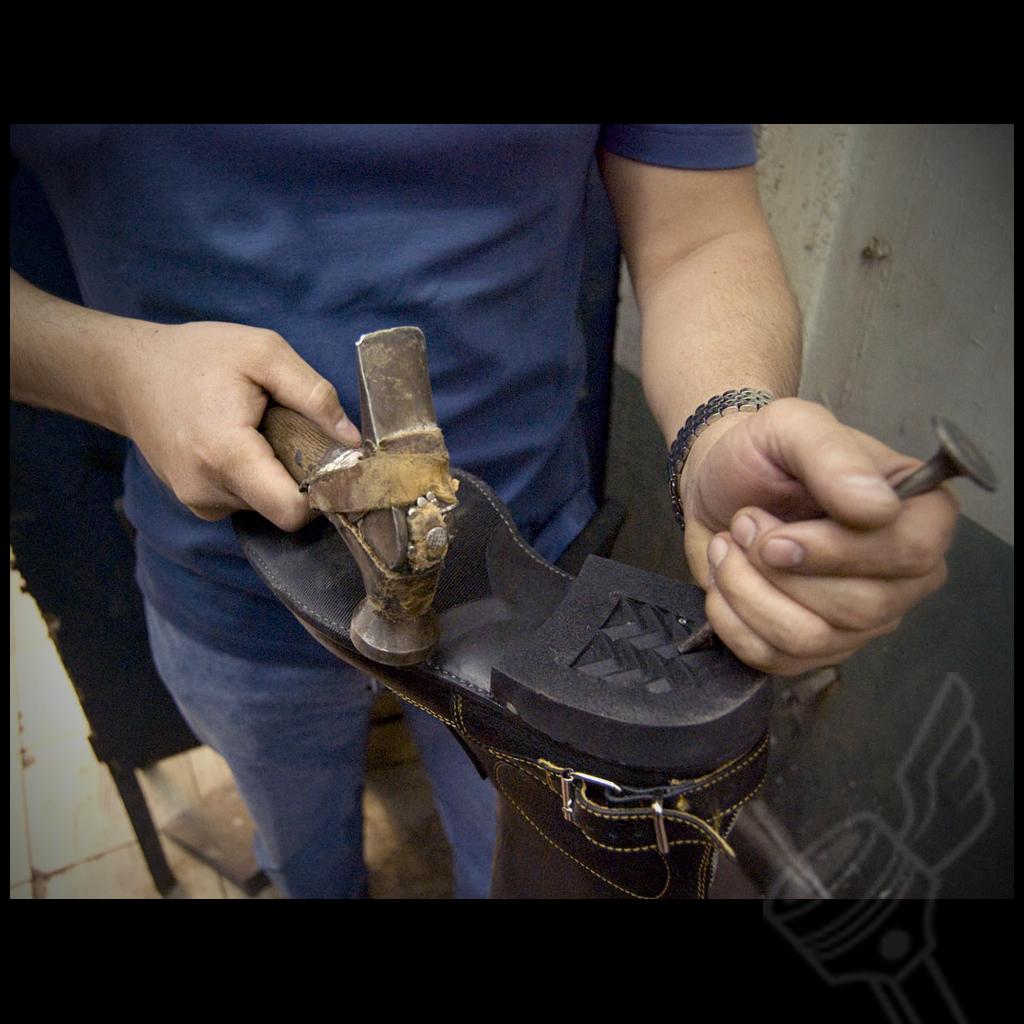