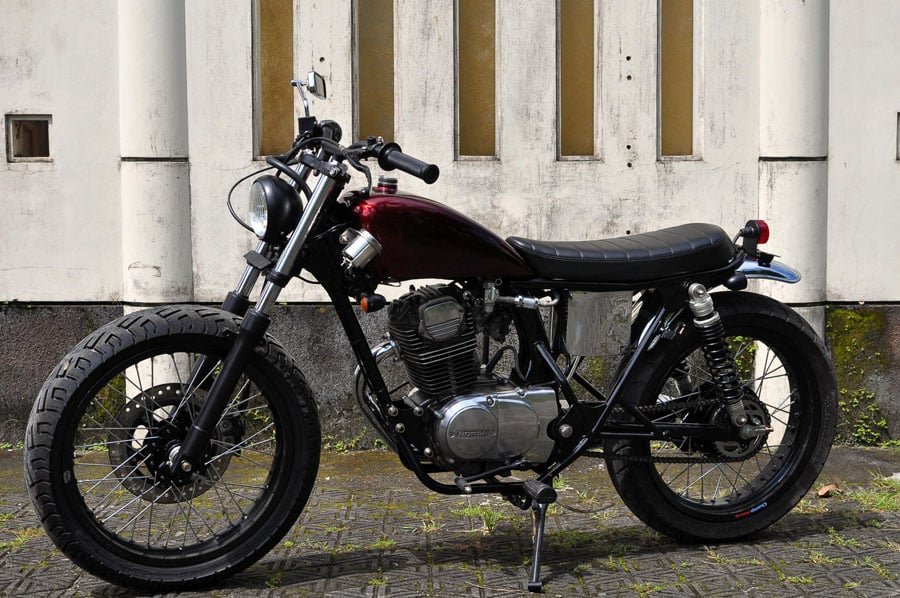 Darizt Design is a small scale Indonesian motorcycle garage that has been attracting a significant amount of international attention. They specialise in utilising bikes that are common in Indonesia (and the rest of South East Asia) like this Honda CB100, they take the base model, strip it and then rebuild it to their own specifications.

This particular bike, named Attempt #8 started life as a stock Honda CB100, it’s been modified into what is very nearly the perfect bike for a country like Indonesia. It’s light, quick, simple, has decent ground clearance and can be repaired by almost any garage due to the popular nature of the base model.

The 8th Attempt has a slew of hand-fabricated parts including the fuel tank, seat, fenders, handlebars and exhaust. It sits on 17″ wheels and also features a series of upgrades from the Honda GL160. The team at Darizt Design are already working on their next model, we’ll bring it to you just as soon as it rolls out of their workshop. 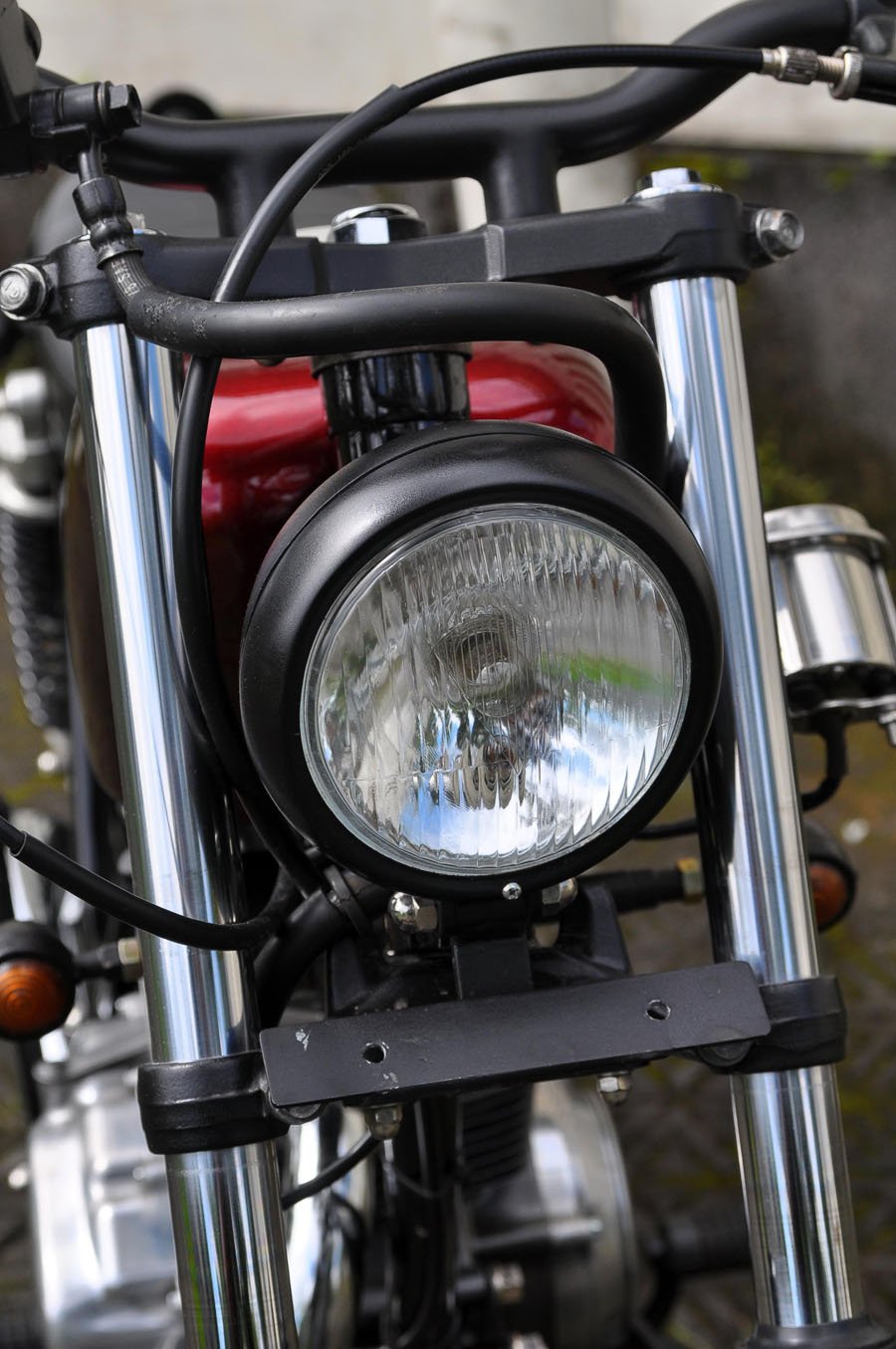 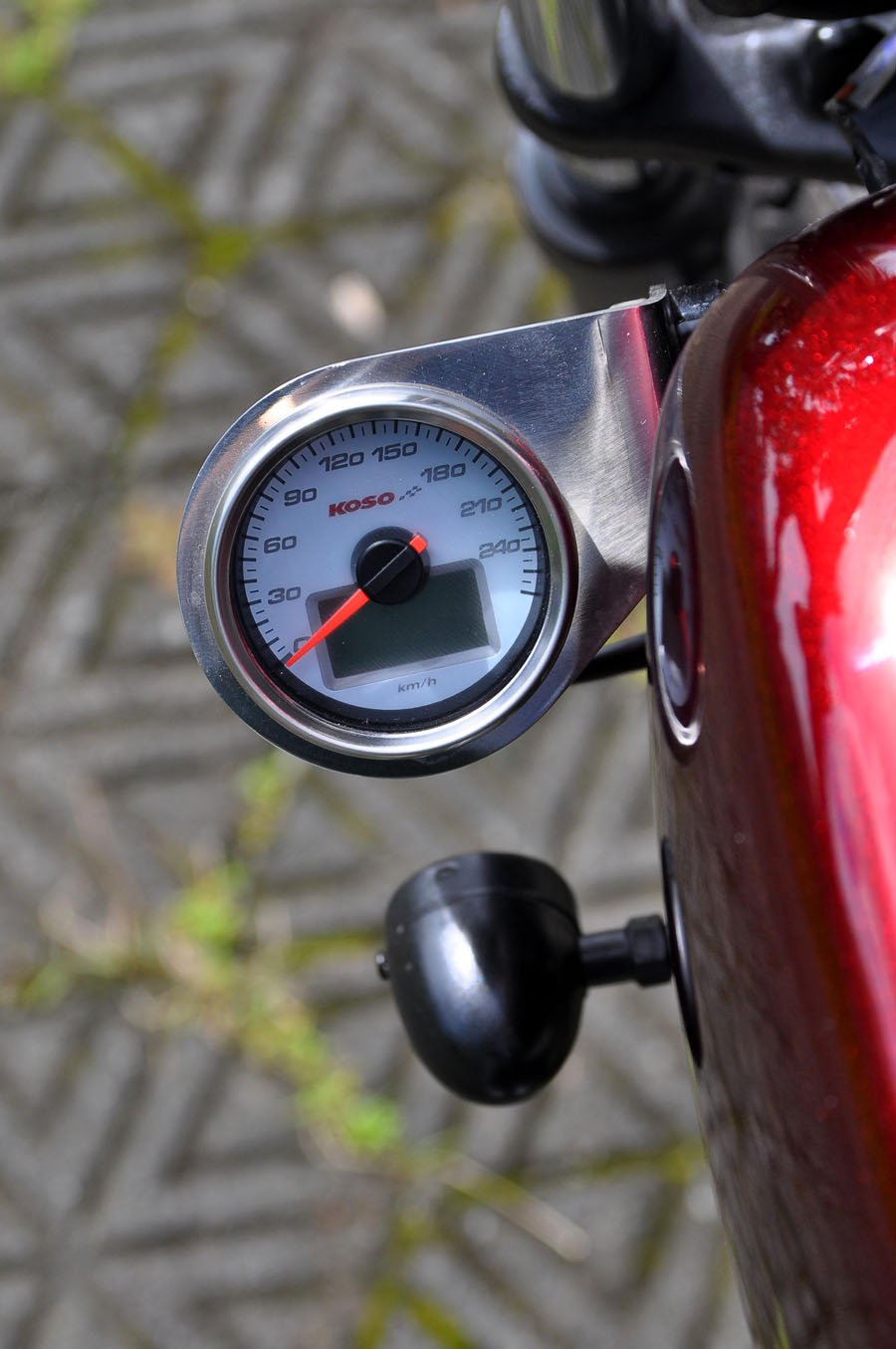 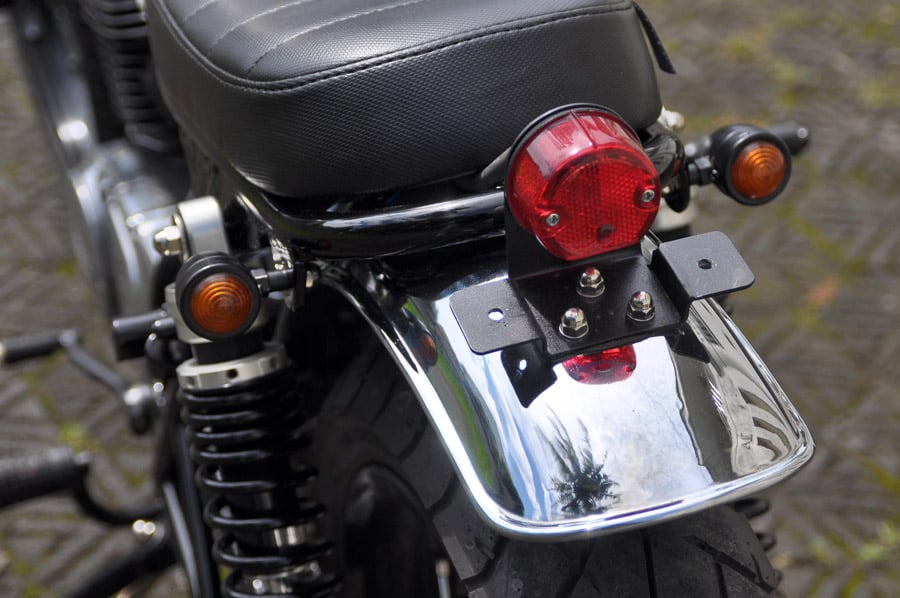 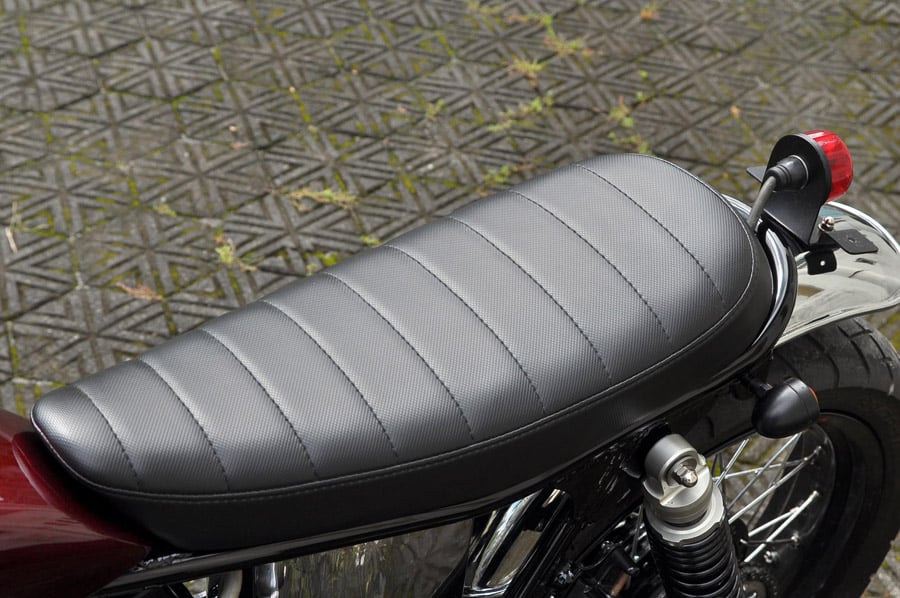 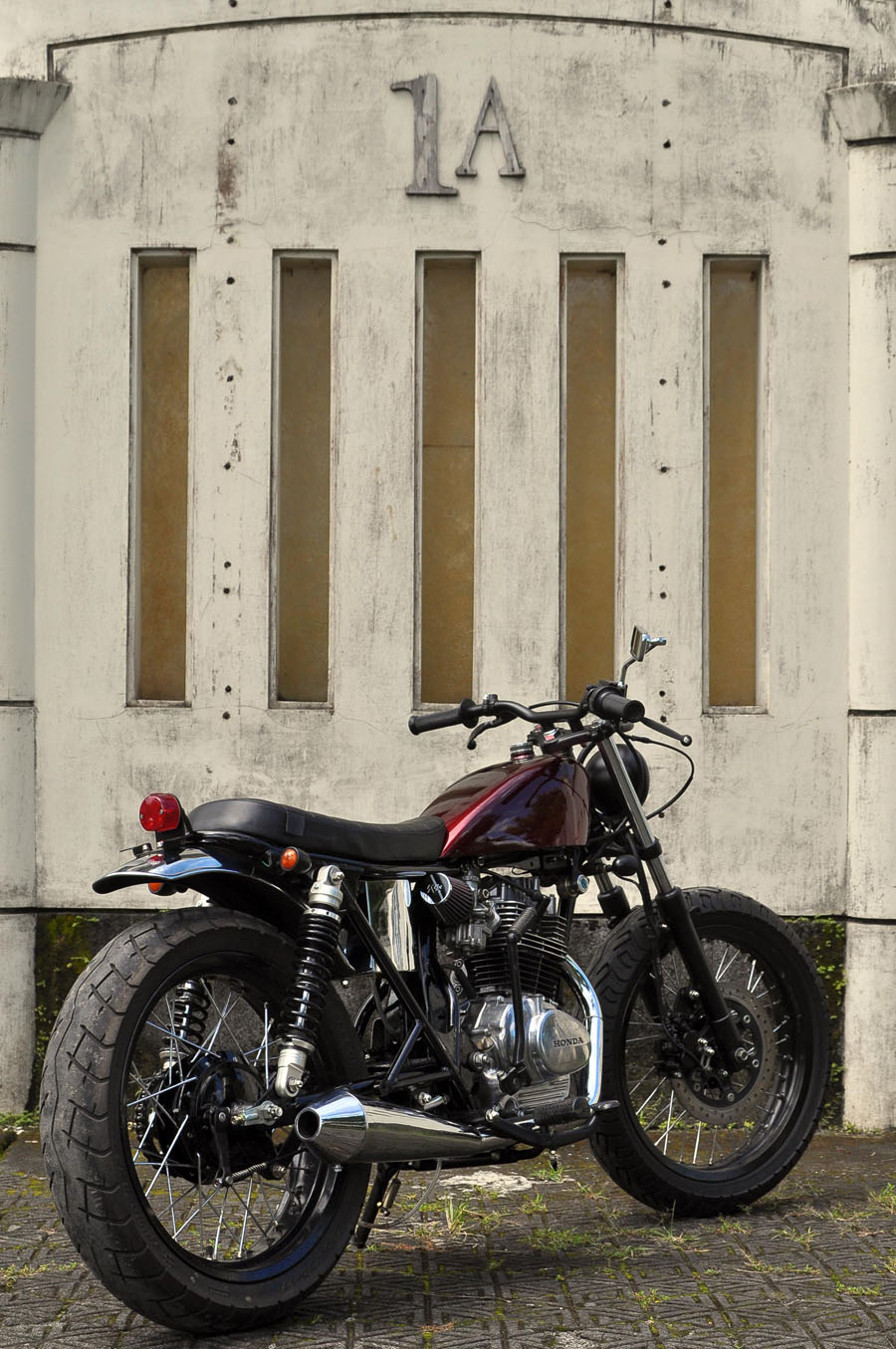 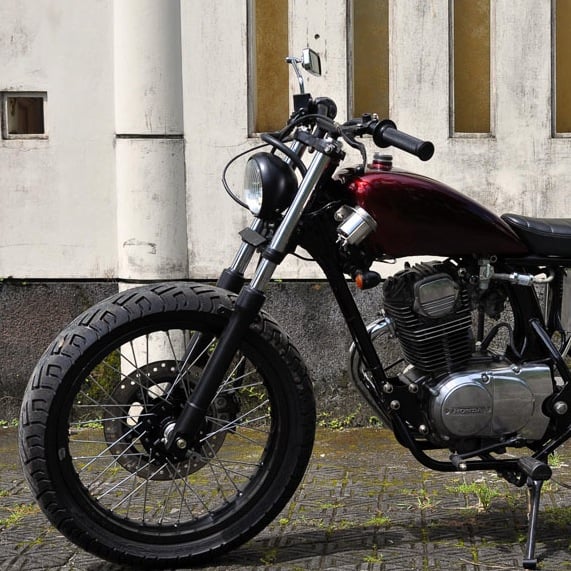 Published by Ben Branch - April 25th 2011
Related Posts
The Brockhouse Corgi: A Folding Motorcycle Based On A Design For WWII Commandos