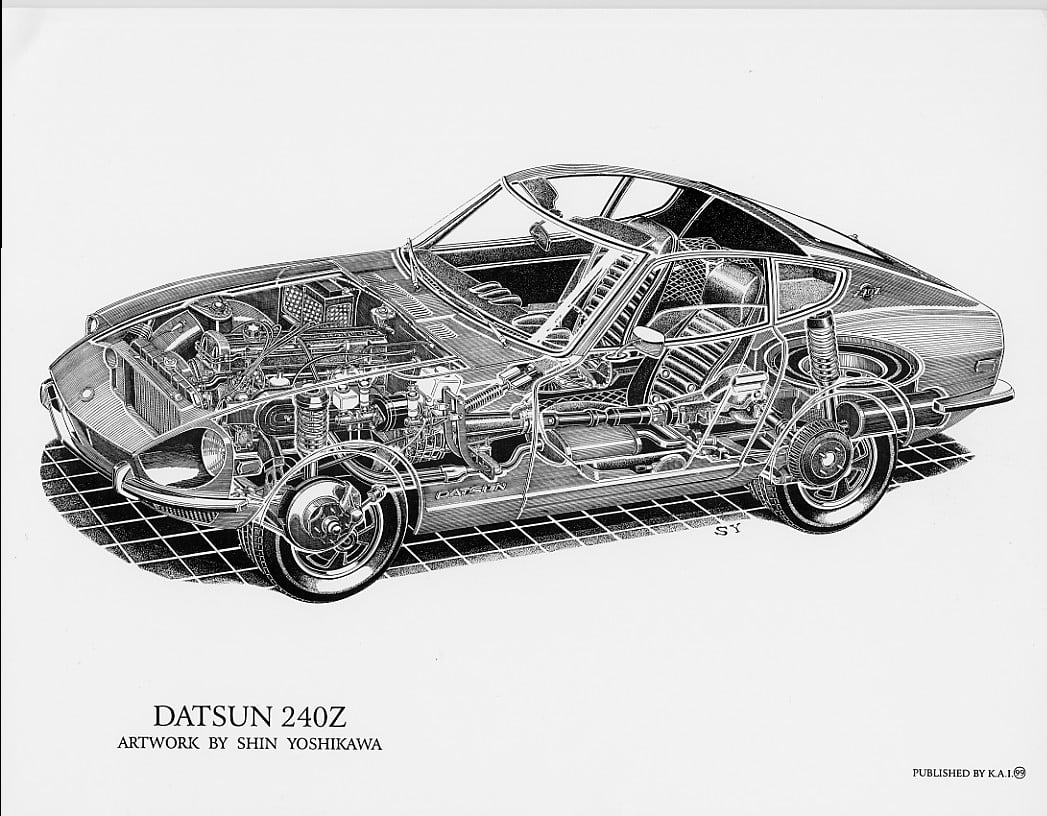 Well-drawn cutaways are always mindblowing to me. The sense of perspective and innate engineering knowledge required to produce something like this from scratch is deeply impressive.

Shin Yoshikawa has been producing cutaways since 1994 and is almost certainly the best cutaway artist in the world by quite a significant margin. Click the above image for the full size version. 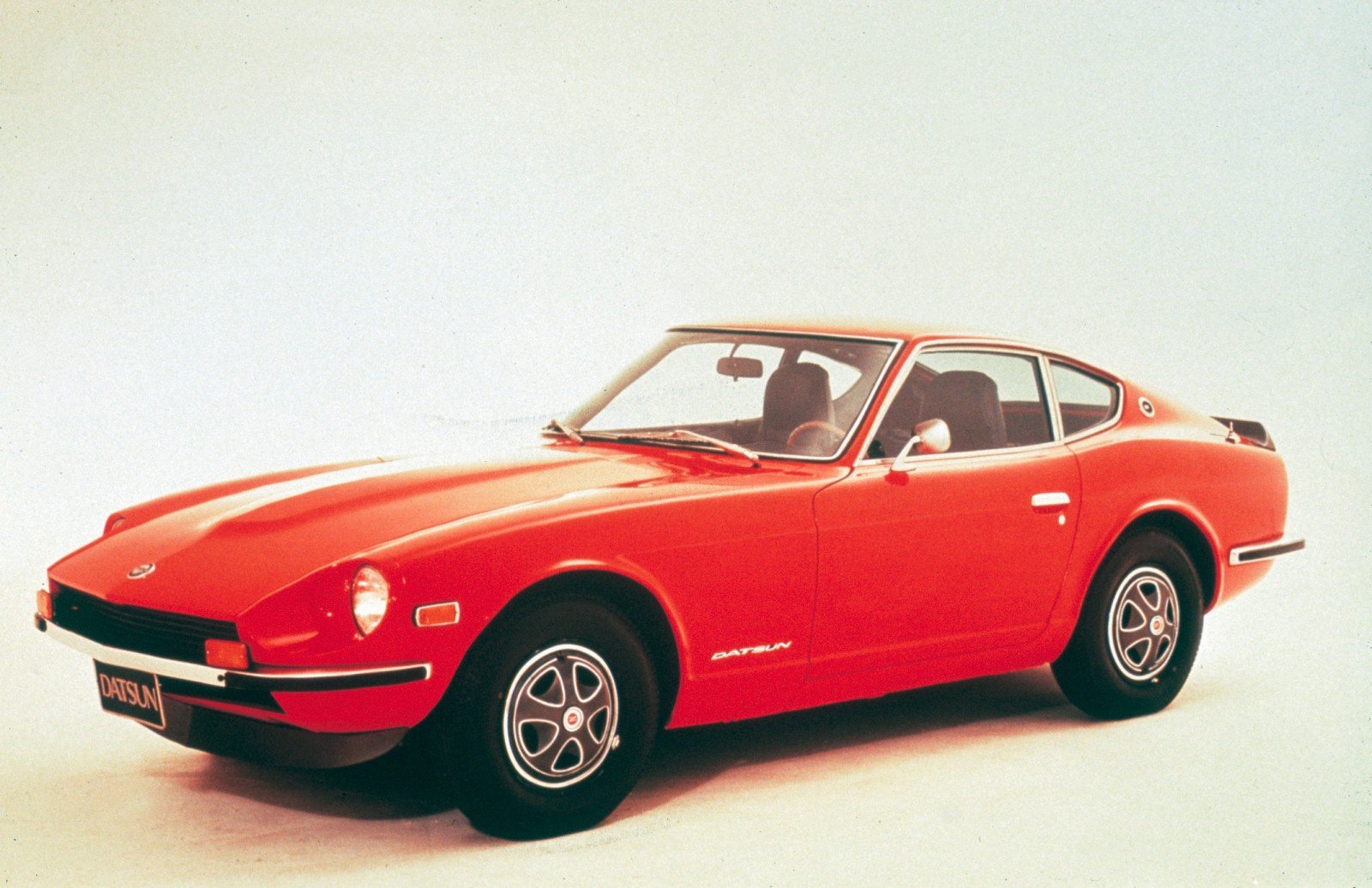 Facebook Twitter WhatsApp Email The Kawasaki Ninja ZX900, also known as the Kawasaki GPZ900R, will probably always be best known for being the motorcycle…

Facebook Twitter WhatsApp Email This is the Beachrunner, it’s the first in what will be a series of restorations by the team at Oliver…

Facebook Twitter WhatsApp Email   This is the original prototype of the Spydersport Maxton GT, a high-perfomance sports car that was developed in England back… 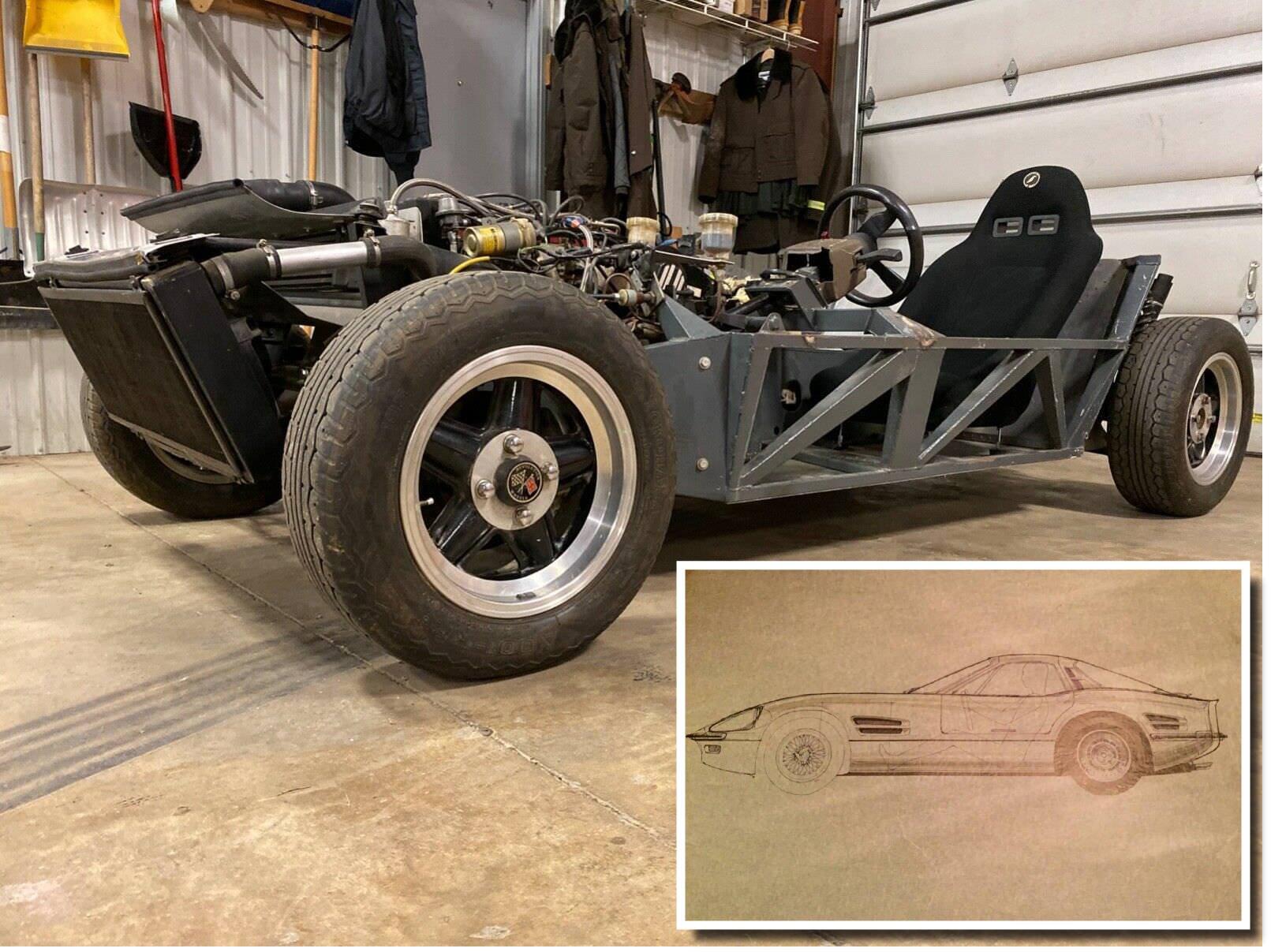 Facebook Twitter WhatsApp Email This is the only Glöckler-Porsche 356 Carrera 1500 that was ever made, it’s a hand-built car sitting on a Porsche…