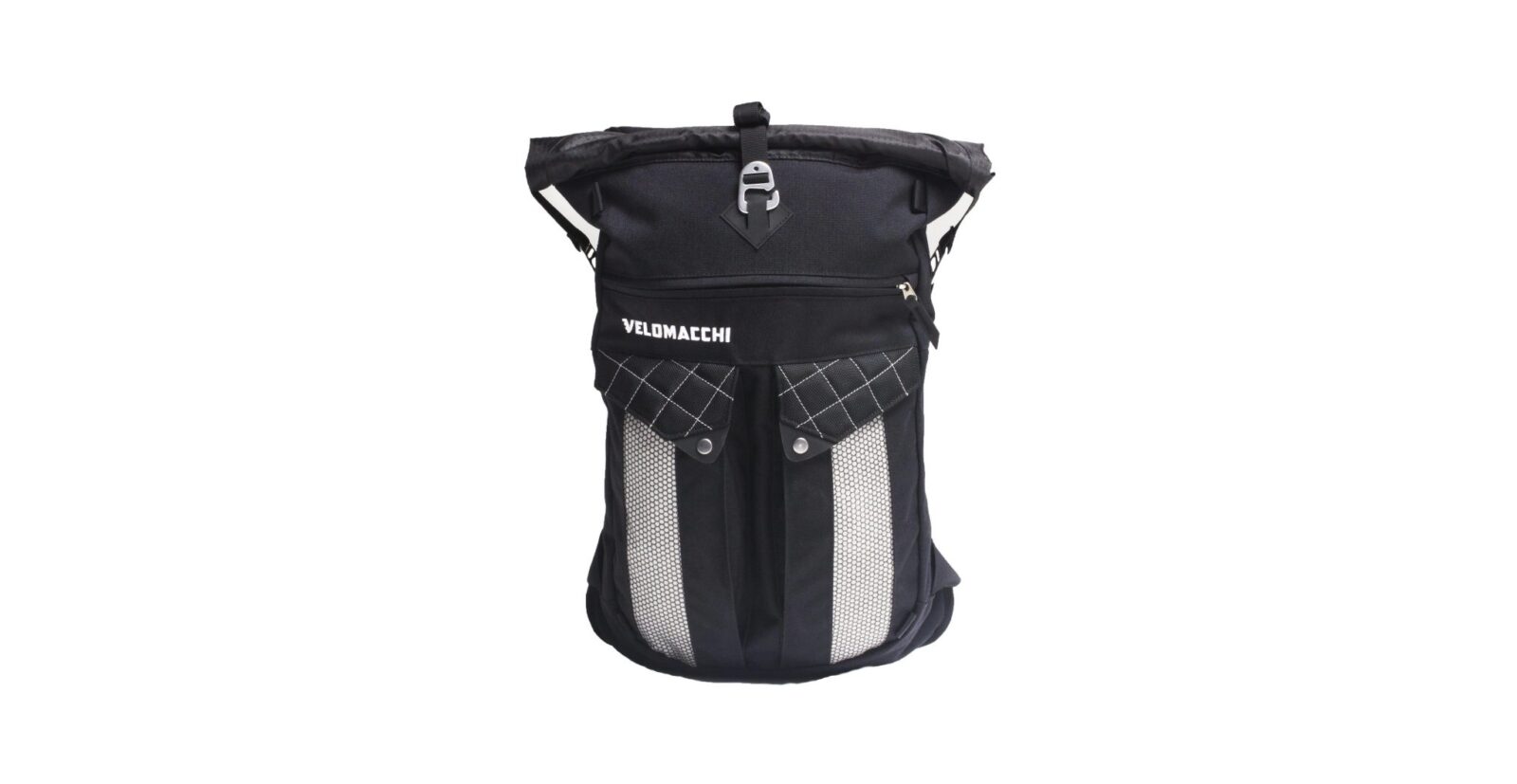 Velomacchi is a new motorcycle gear manufacturer from the team behind the Syren Industrial Design & MFG. Co. based out of Portland, Oregon. The company was established to develop an entirely new line of packs, cases and other carrying solutions specifically designed for motorcyclists of both the on and off-road variety.

The Velomacchi Roll Top Backpack shown here is a waterproof pack designed to have no trailing flaps, straps or tags – making it well-suited to highway motorcycle touring. The bag has a seam sealed, water tight main compartment with a mag-coupling roll top closure for quick access and weatherproof security for tablets, laptops GPS units and phones.

Velomacchi has launched a Kickstarter to get the new venture off the ground and they’re offering 50 of the Roll Top Backpacks at a price of $99 USD – significantly below what you’d typically expect to pay for gear of this caliber. 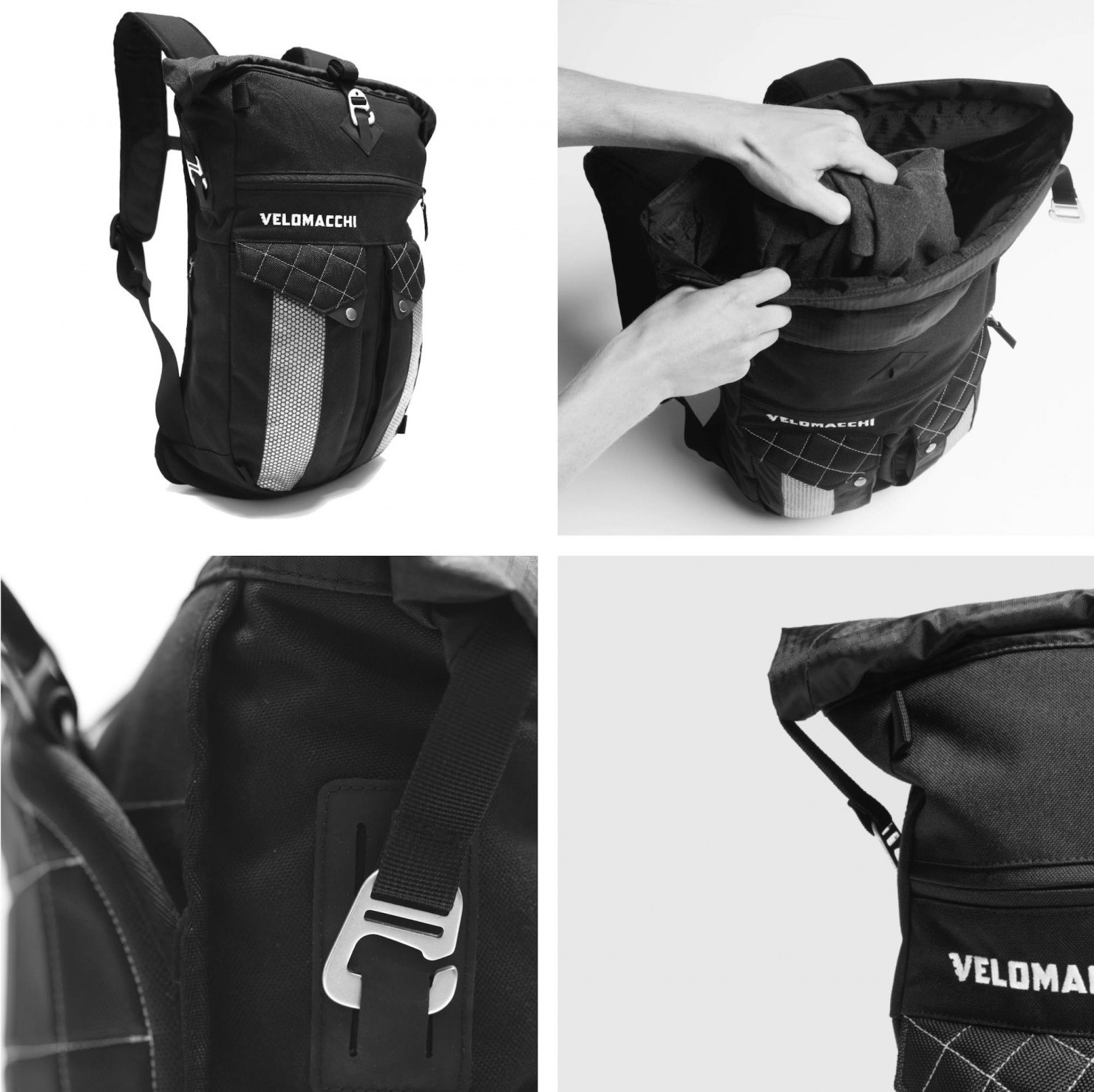 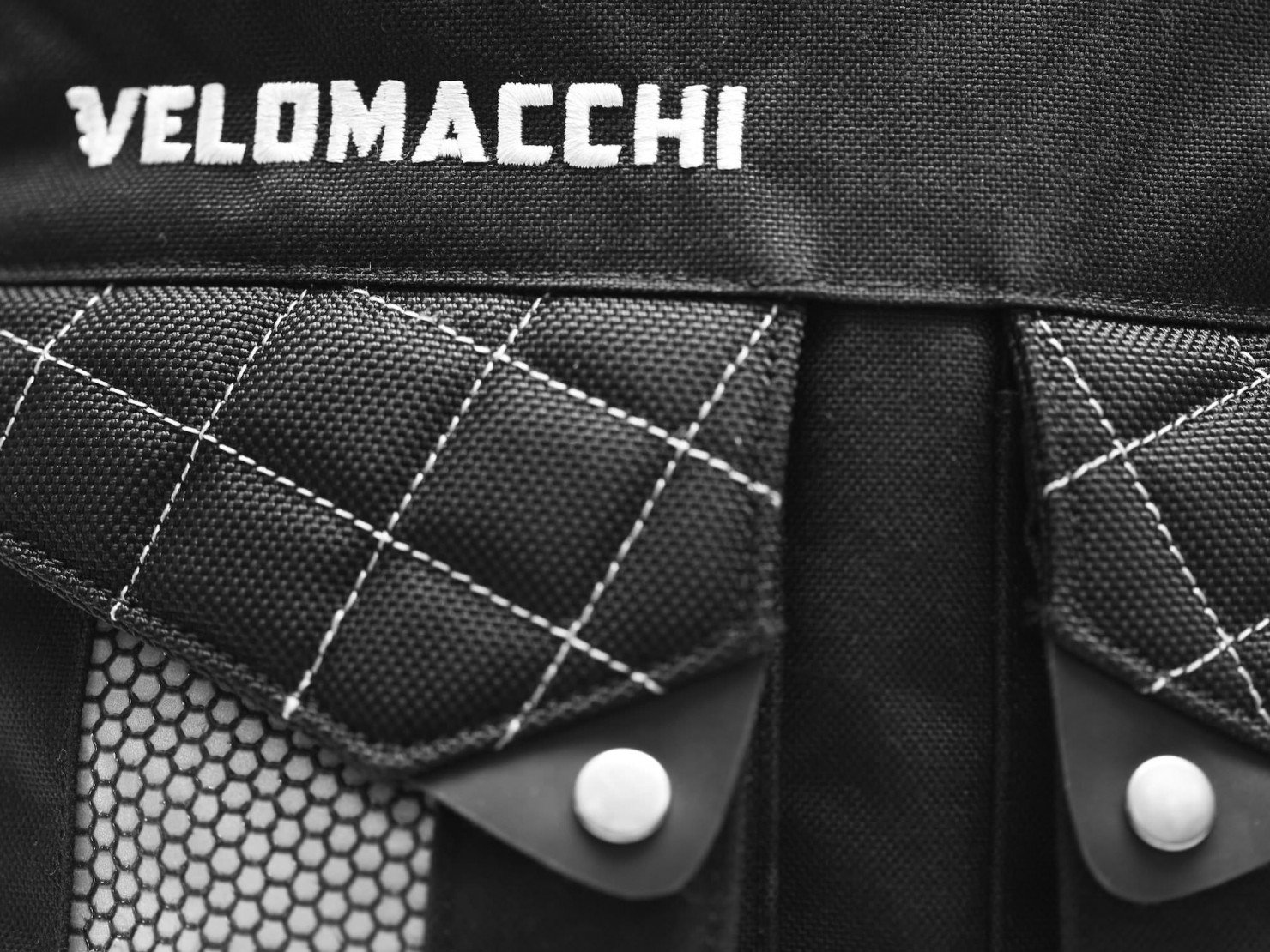 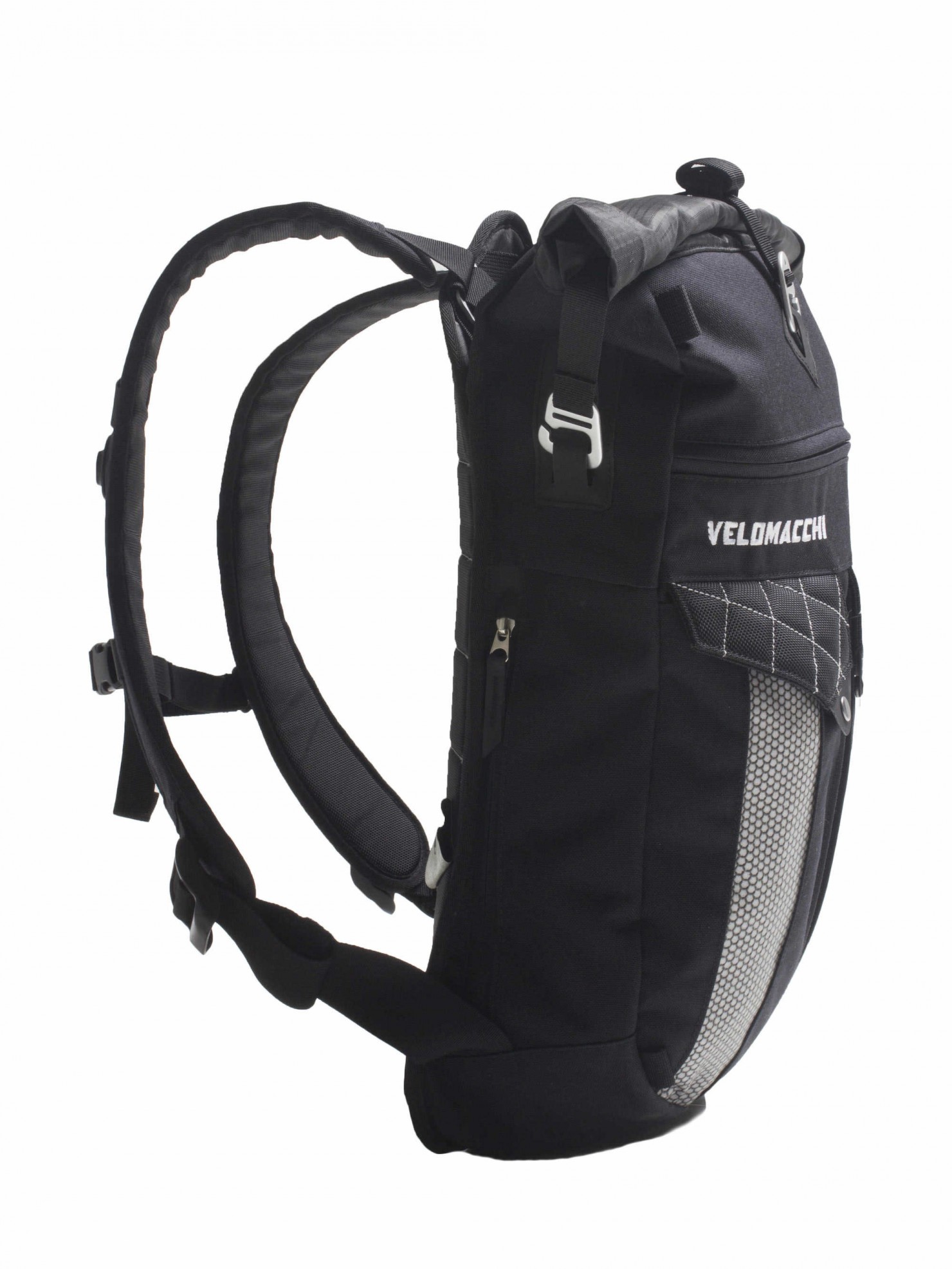 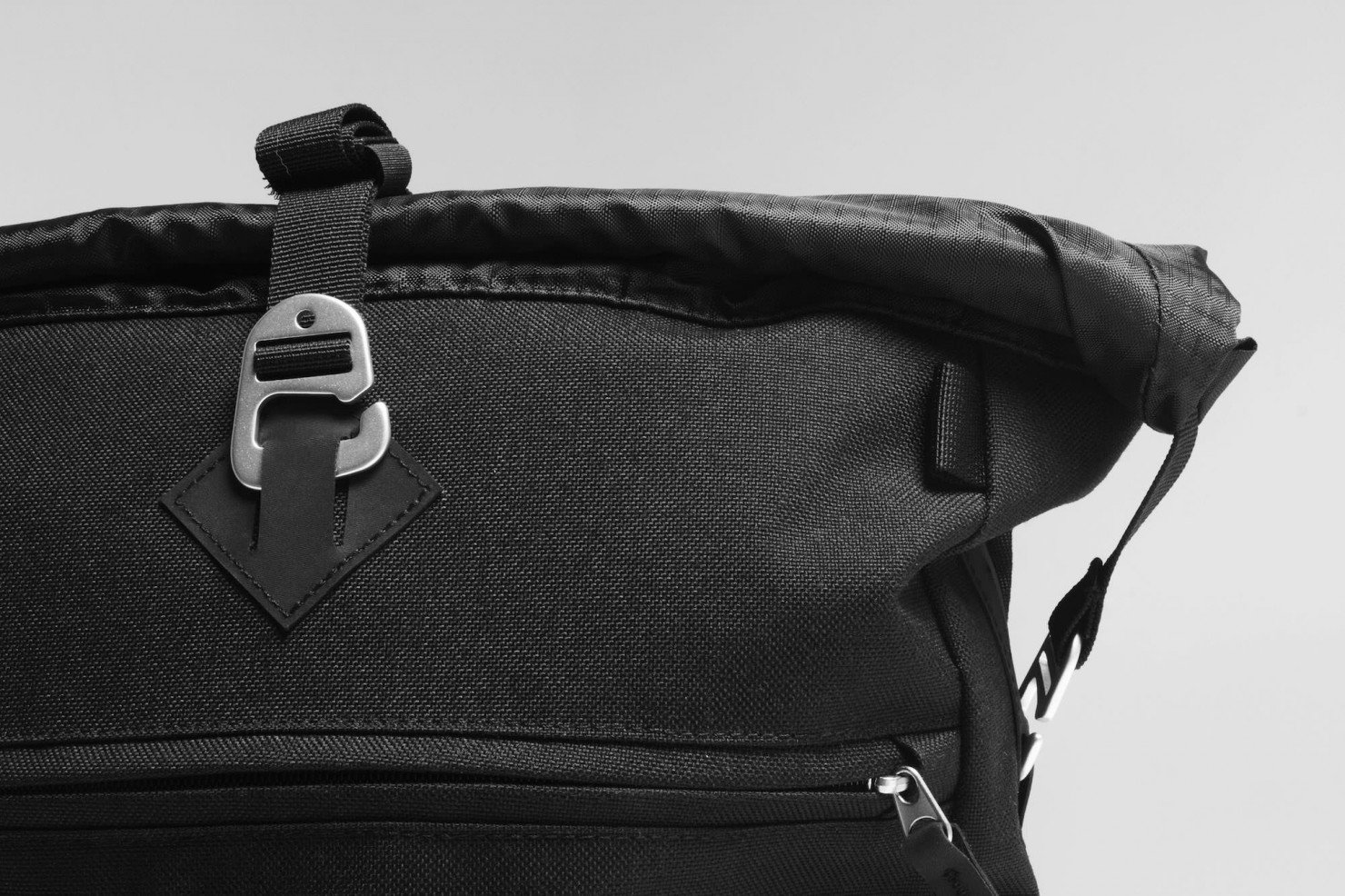 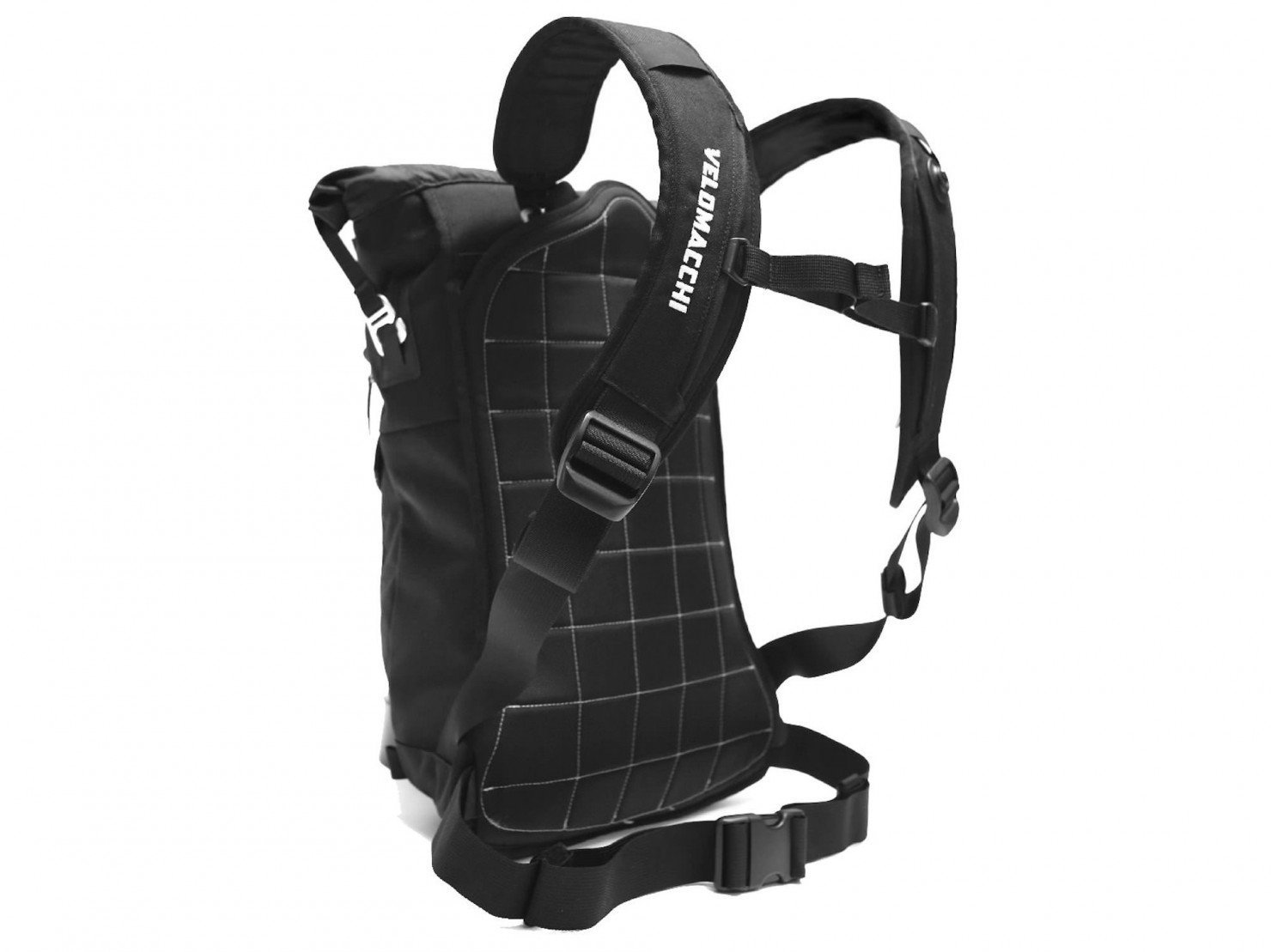 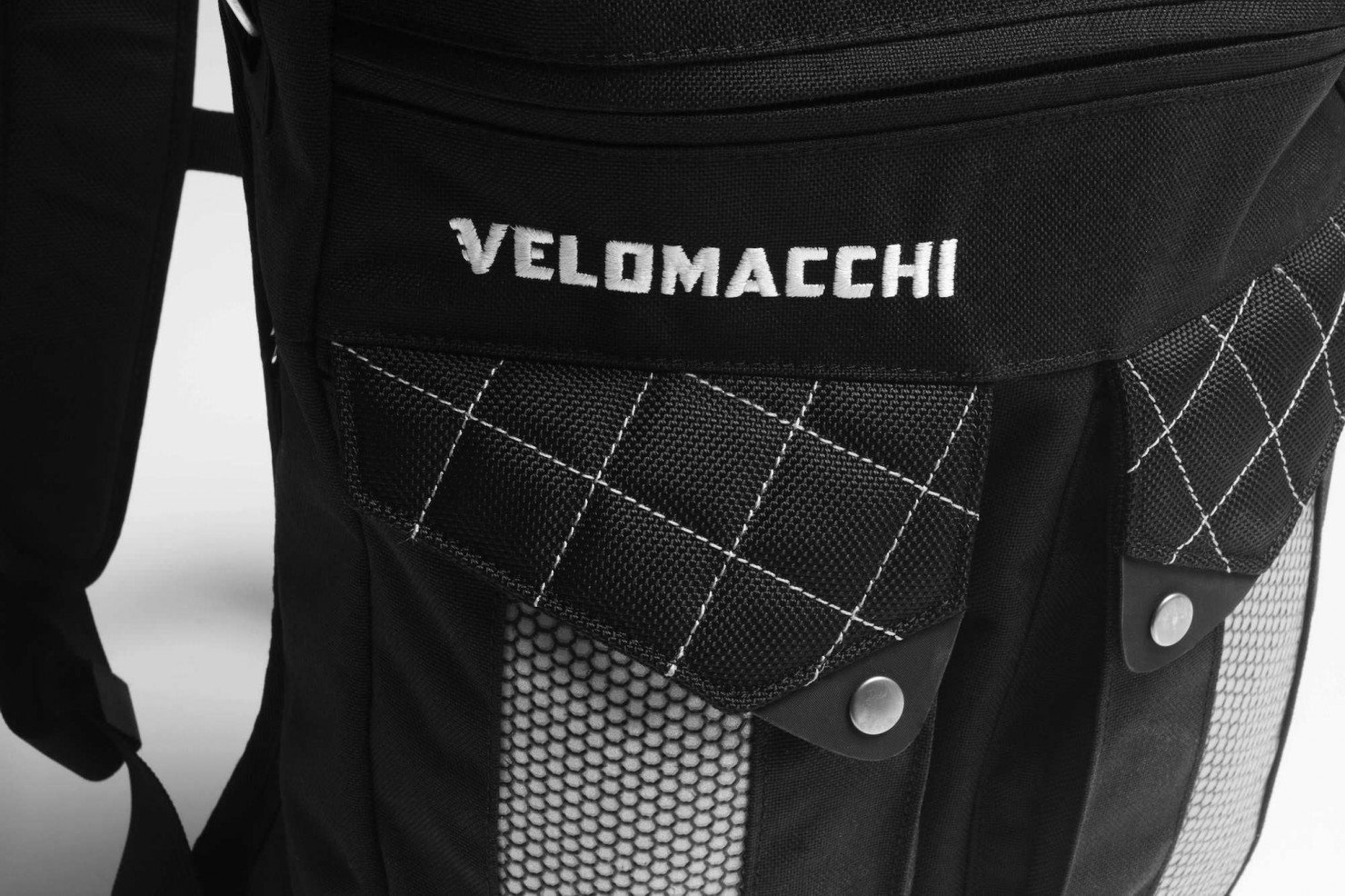 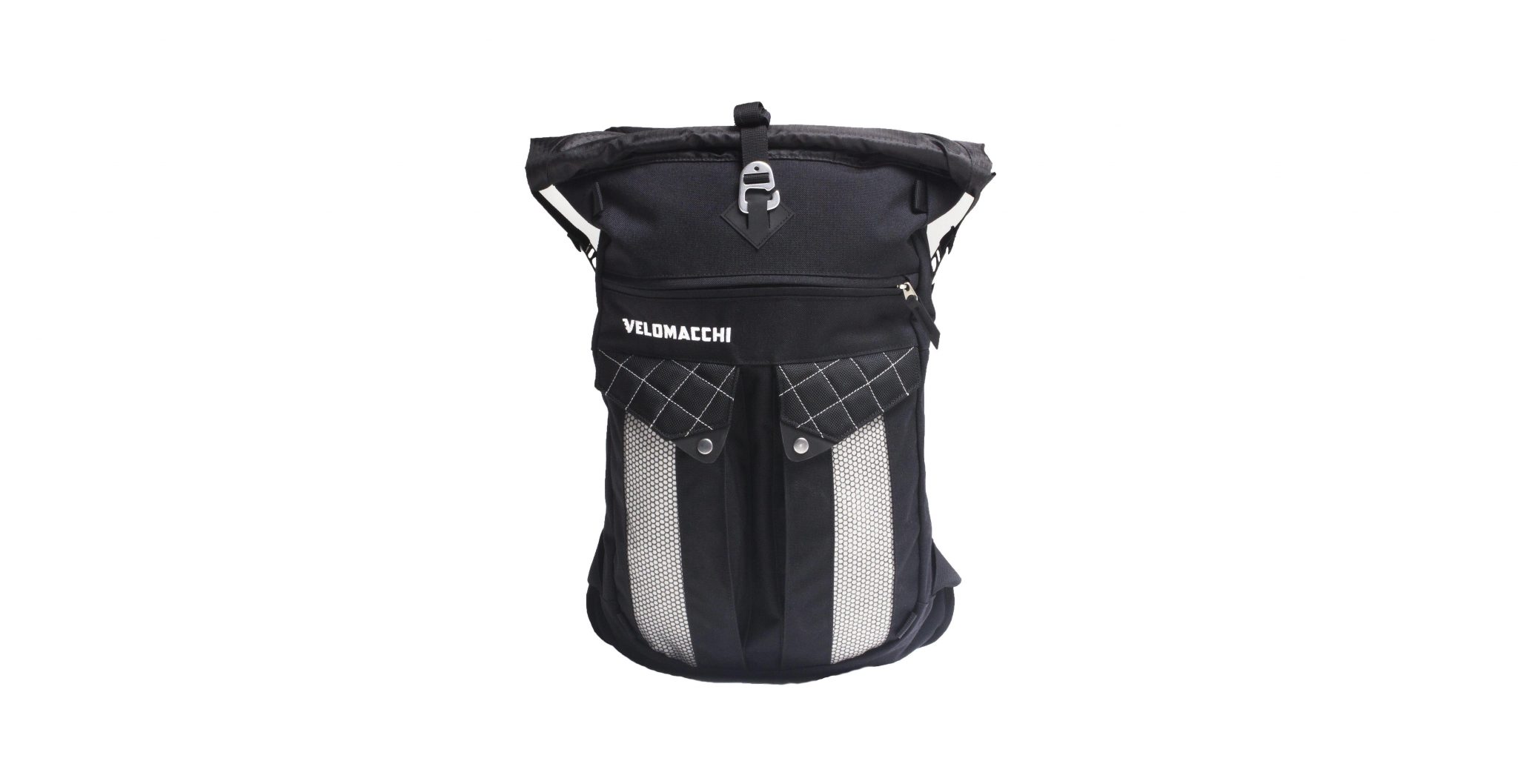