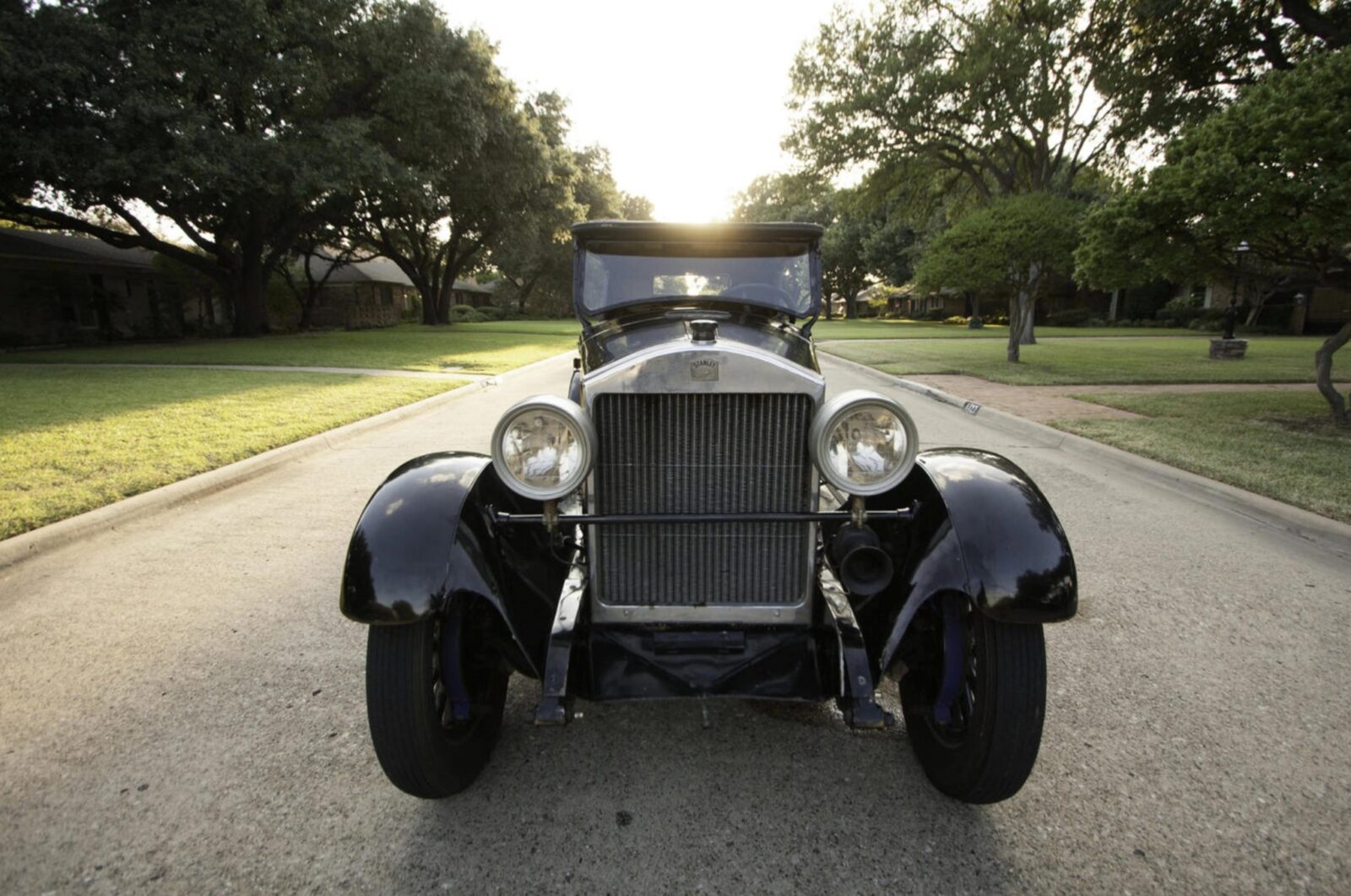 The Stanley Steamer is the colloquial name given to the steam powered automobiles produced by Stanley Motor Carriage Company between 1902 and 1924, the Steamers eventually lost out to gasoline powered cars due to the ease of use afforded by an internal combustion engine with an electric starter motor – but for a while there the steam powered cars were a popular alternative.

The 1925 Stanley Model SV 252A Touring Car shown here is thought to be the last surviving unrestored Stanley Steamer that still runs – an incredible feat of endurance considering its 89 year lifespan. Minor mechanical modifications have been made over the years, but the core structure of the car and its drivetrain remain the same as they were when they left the factory in Watertown, Massachusetts in 1925.

The design of the drivetrain was surpassingly simple and exceedingly safe – in fact no Stanley Steamer has ever suffered a boiler explosion, largely due to the use of safety valves and joints designed to rupture in the event of excessive pressure. In 1906 a car built by Stanley set the world record for the fastest mile ever recorded (at 28.2 seconds) – a record that stood for 5 years before being broken by a gasoline powered rival. Interestingly, the record still stood as the fastest time for a steam powered car until 2009 – 103 years later.

The Model SV 252A Touring Car was powered by a 2-cylinder, 20hp steam engine and rode on 4-wheel semi-elliptical leaf springs, they were fitted with Bosch snubbers on the front axle and 4-wheel Lockheed hydraulic external contracting brakes. Most Steamers used either gasoline or kerosine as a fuel source although there are innumerable stories of owners experimenting with other fuels – like alcohol, ethanol or moonshine.

If you’d like to add a Steamer to your collection you may very well be in luck, the car you see here is due to be auctioned by Bonhams on the 6th of October 2014 at the Simeone Automotive Museum. The estimated hammer price on it is between $70,000 and $90,000 USD – making it a bargain for a car of this rarity. 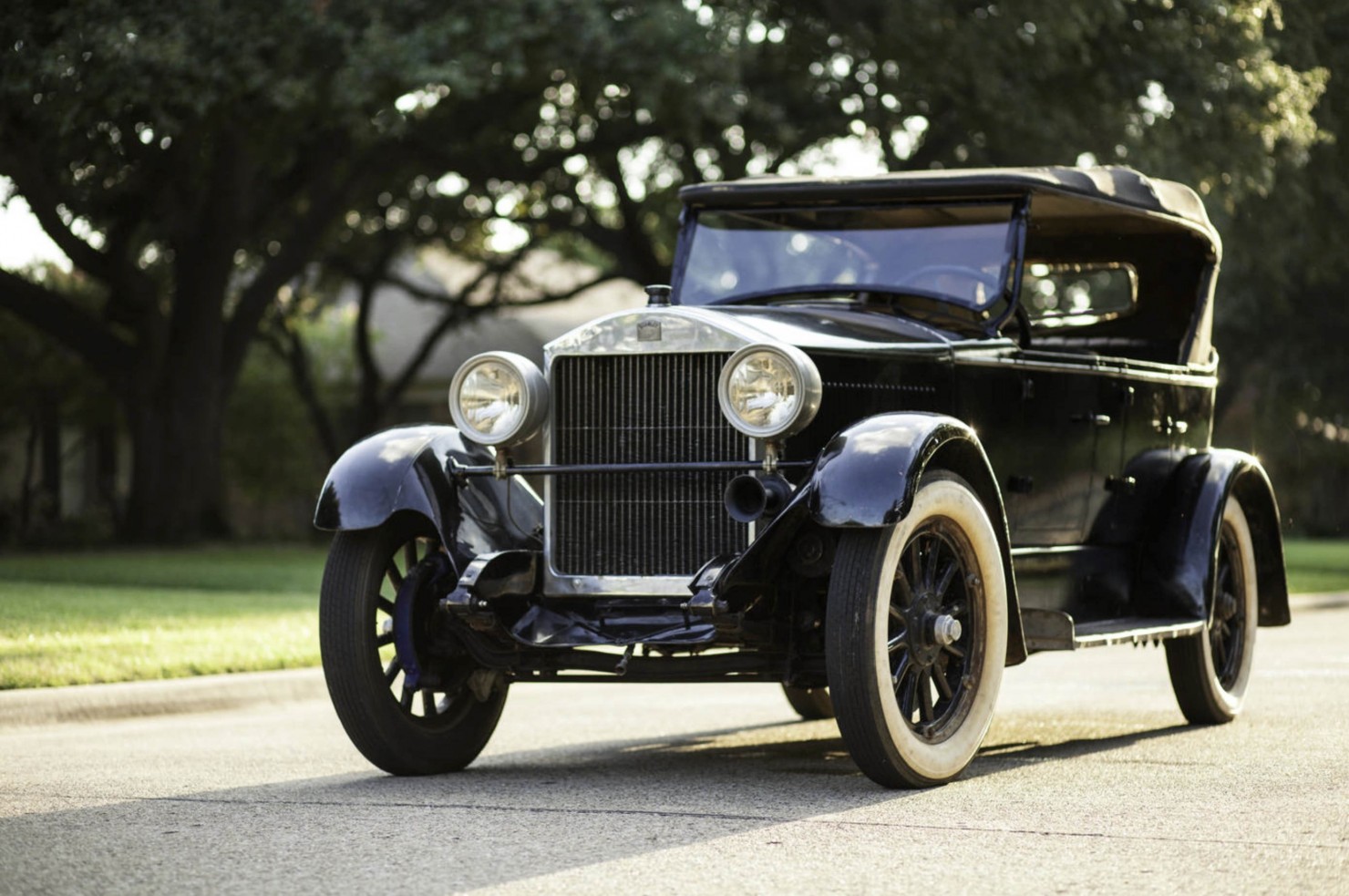 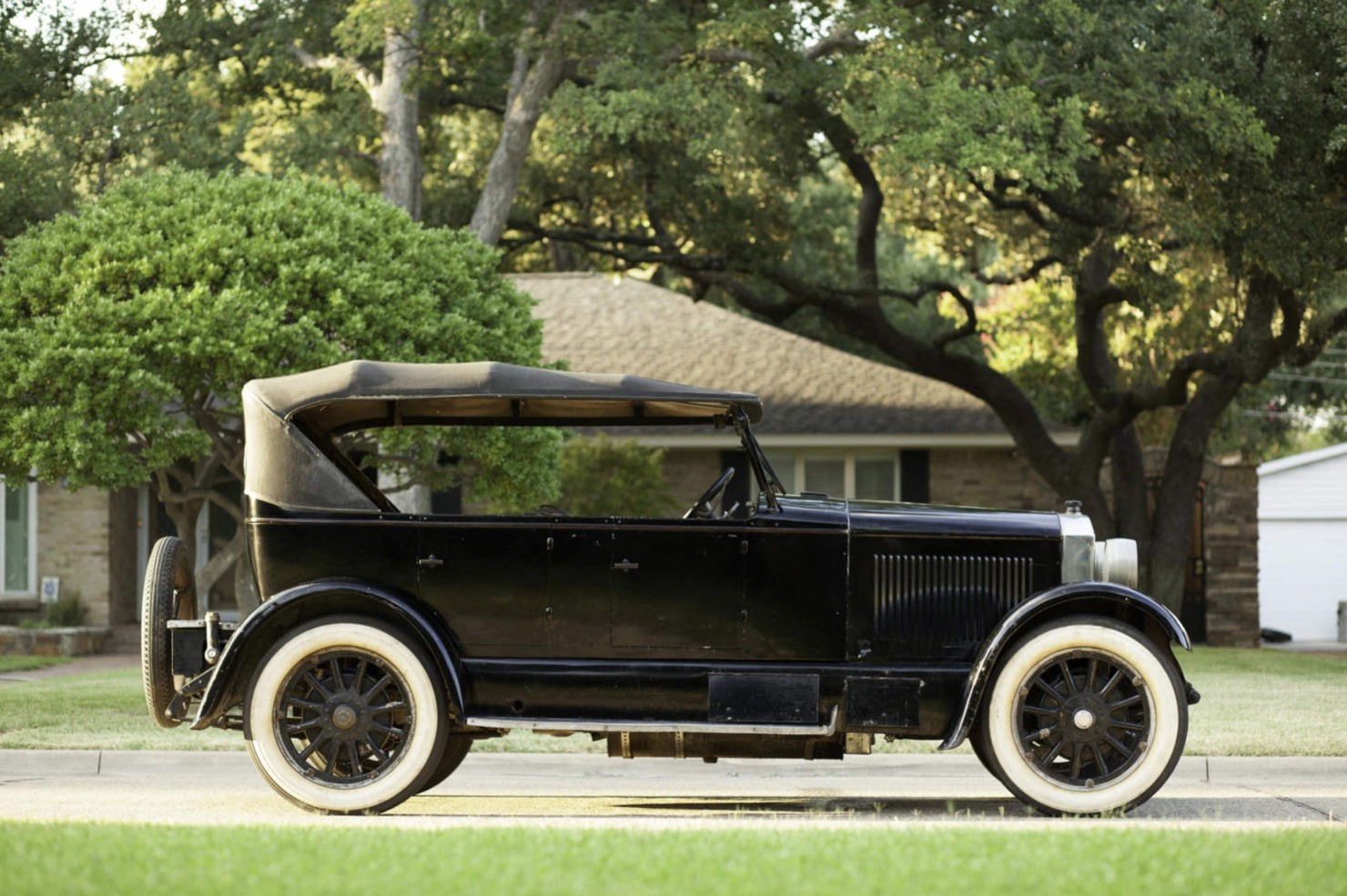 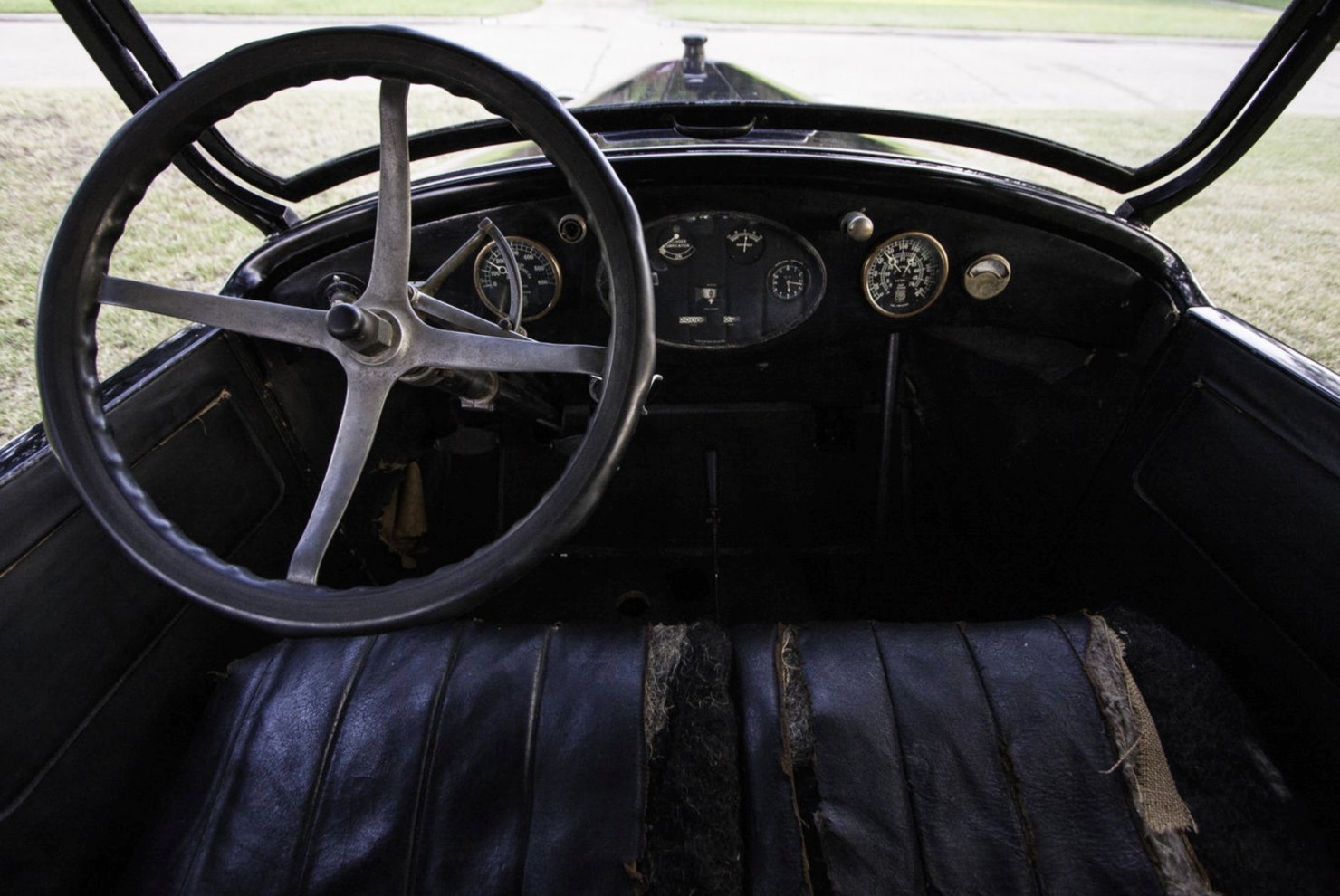 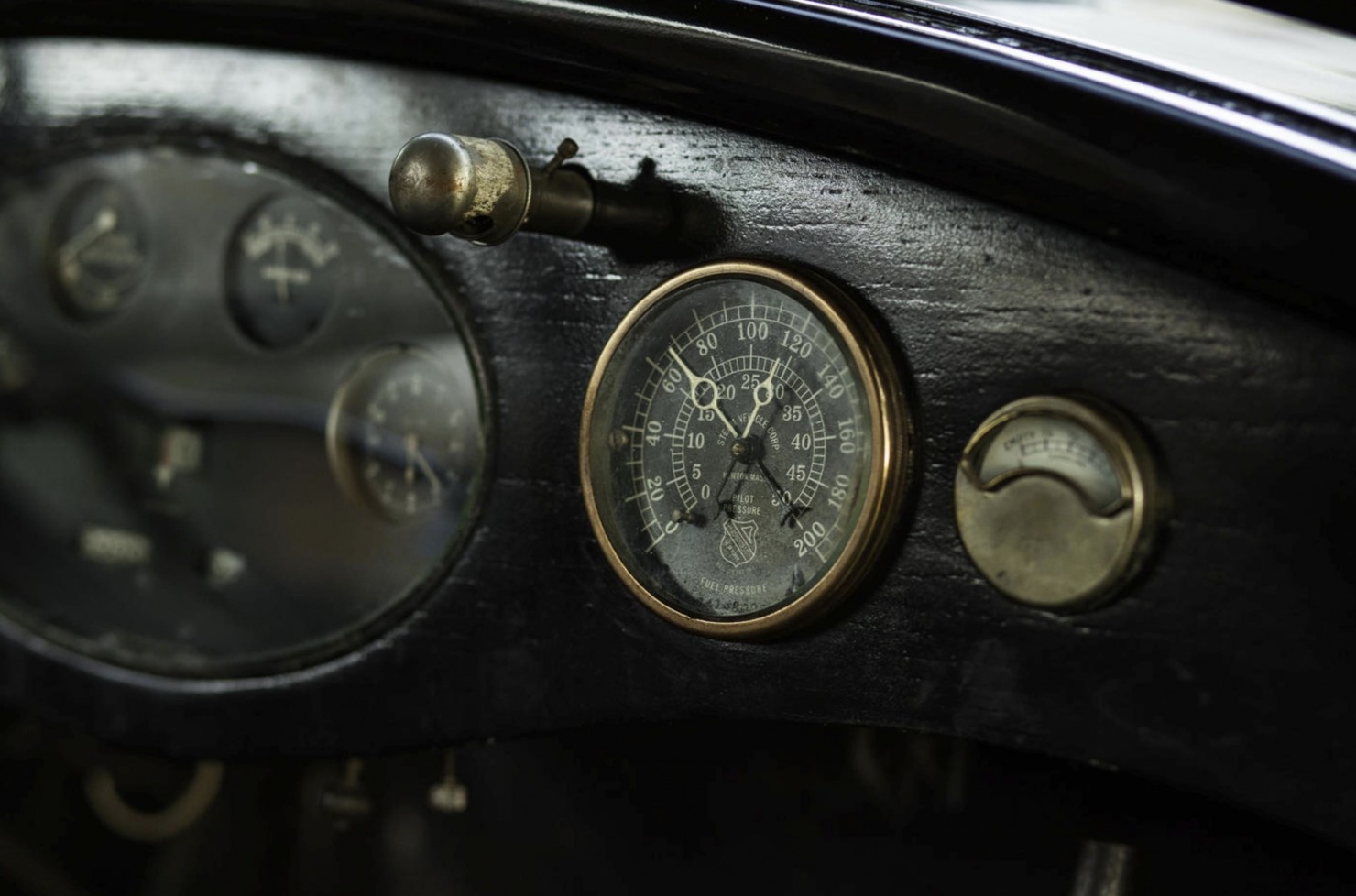 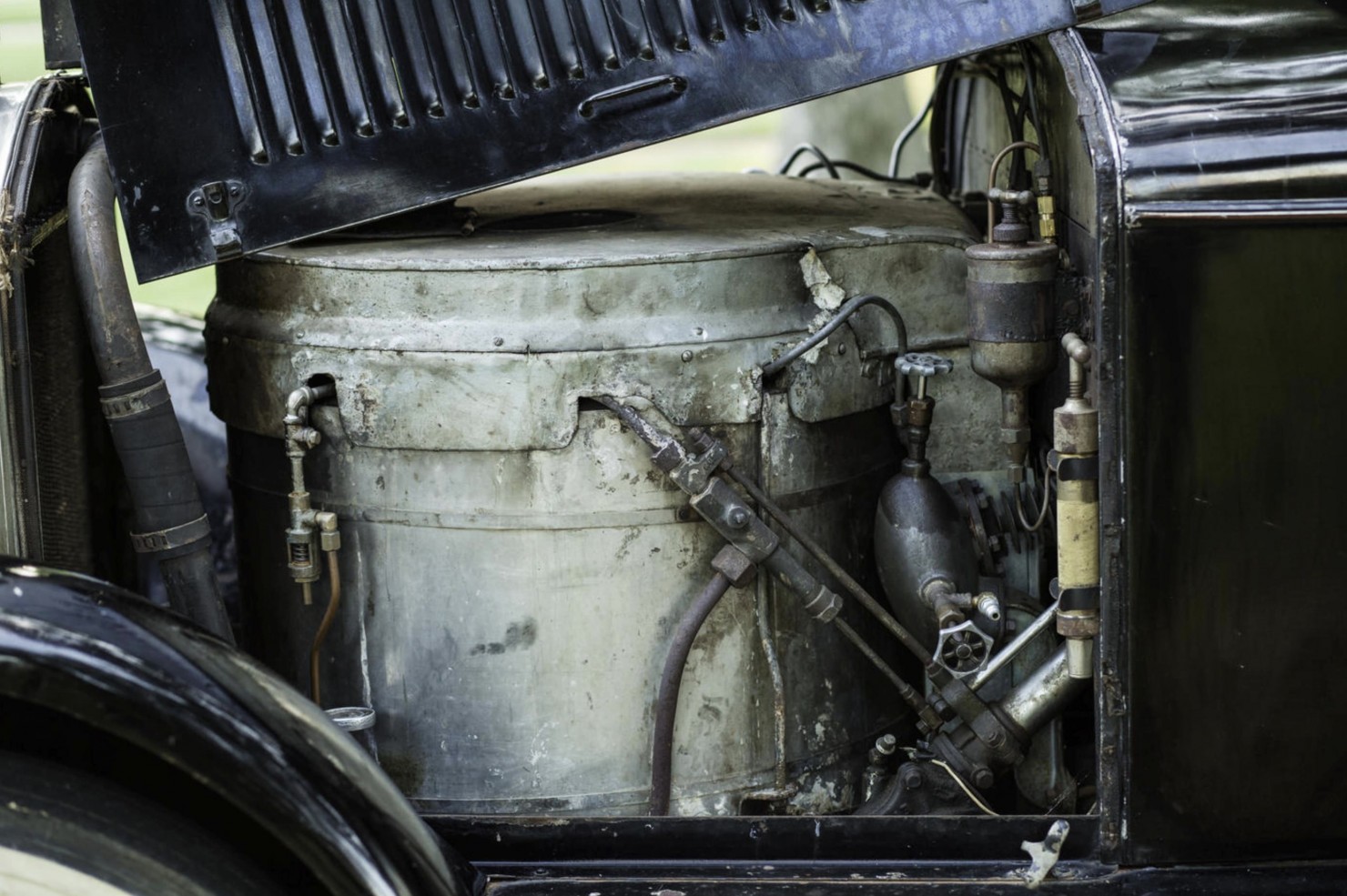 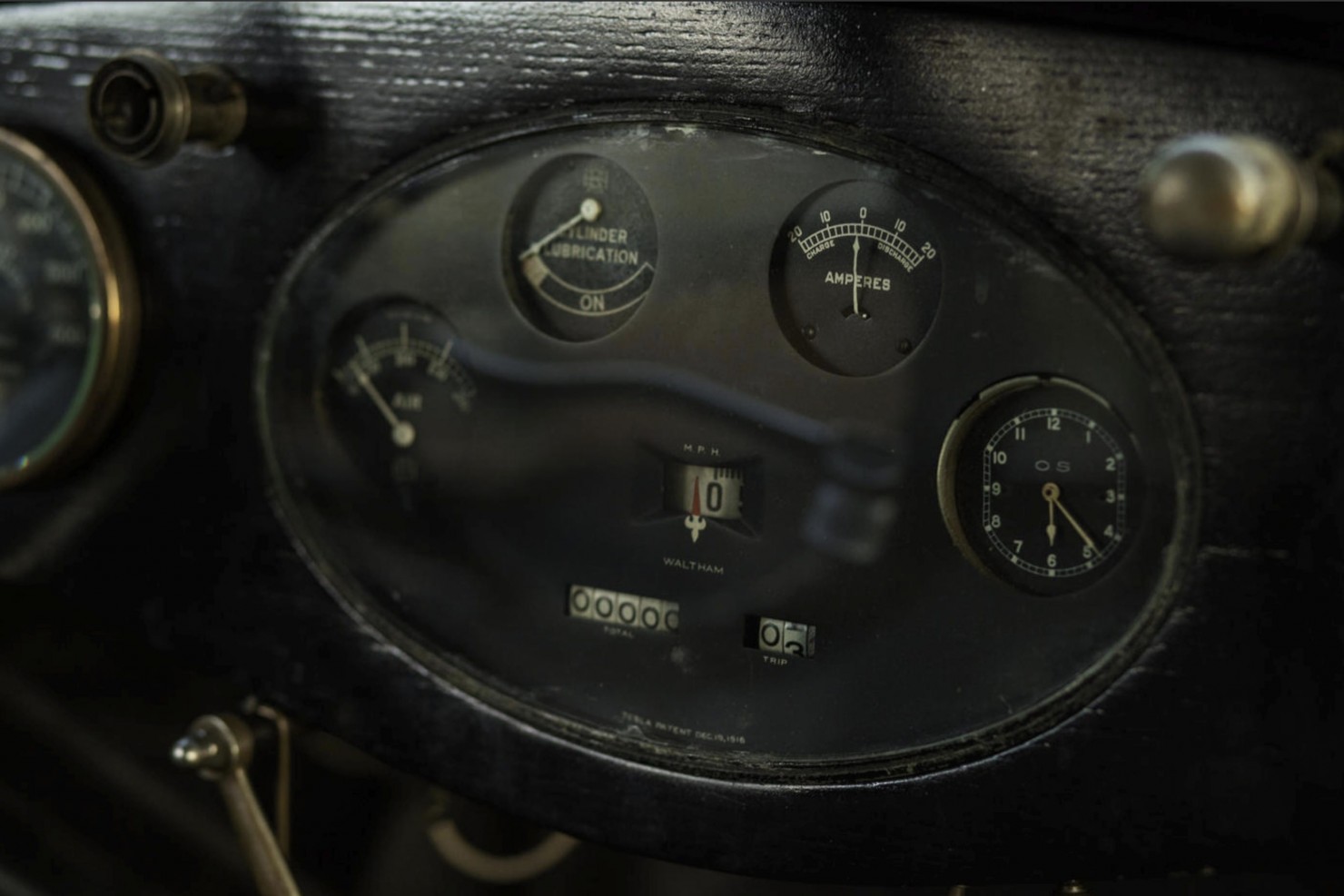 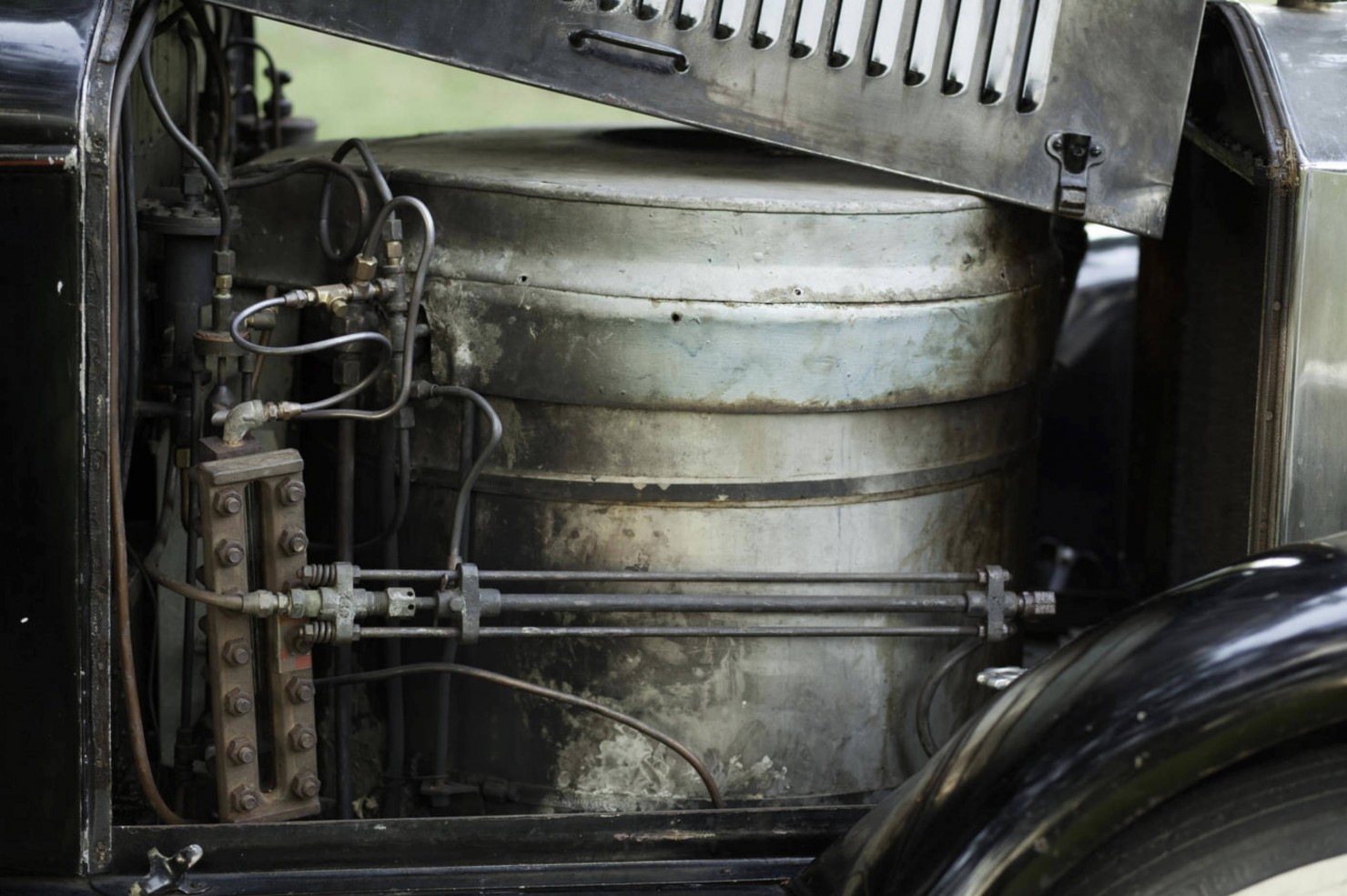 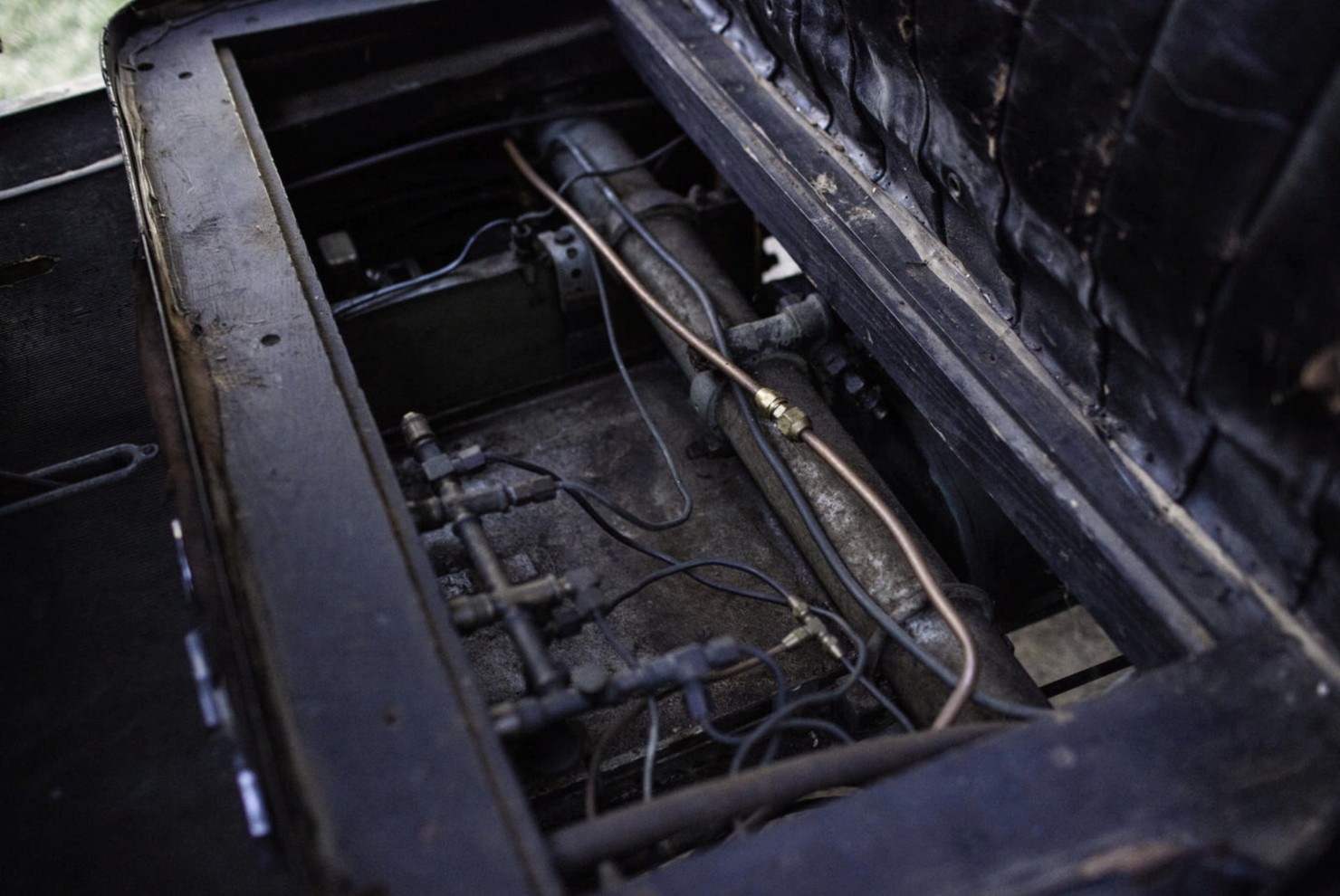 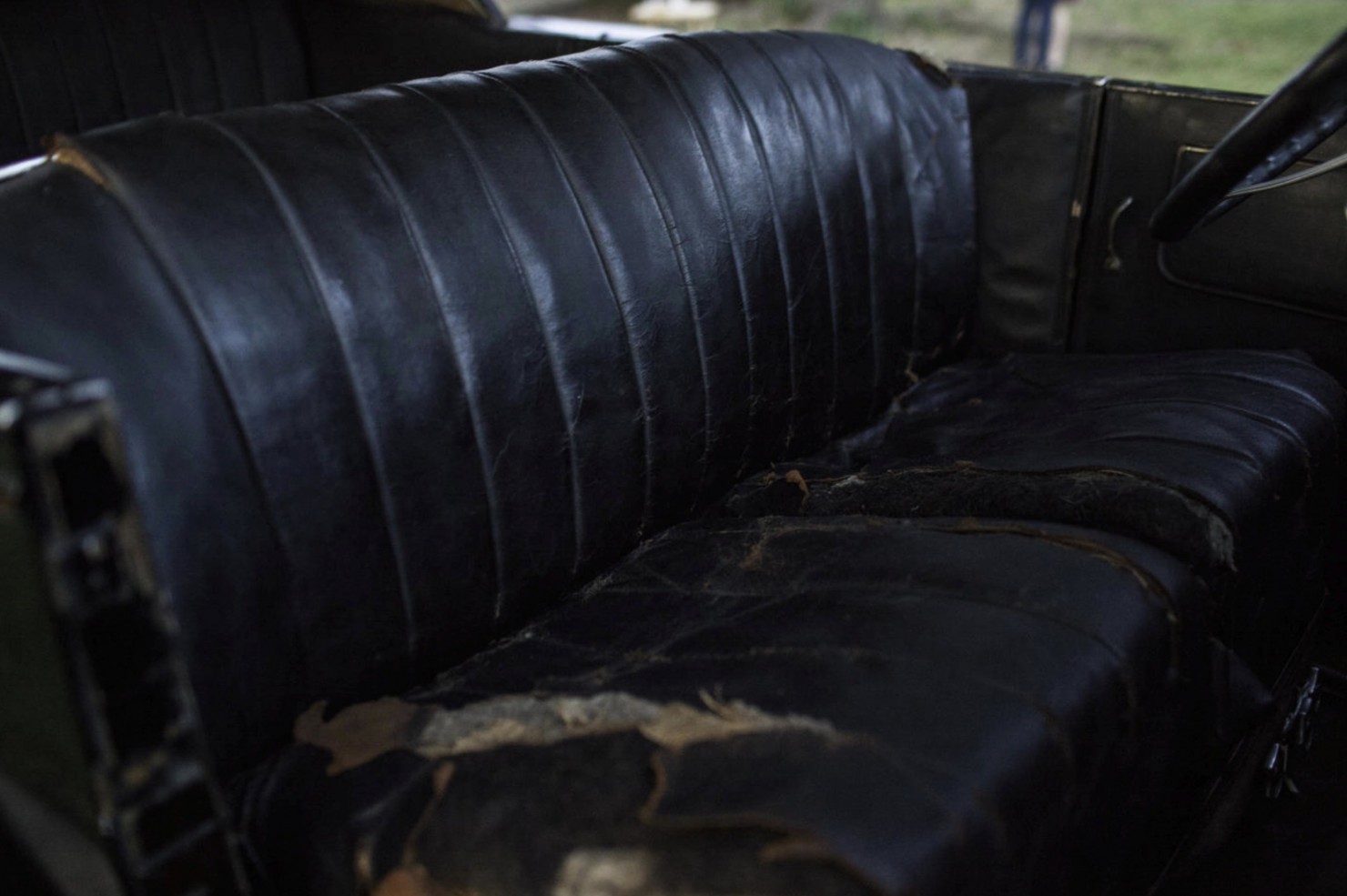 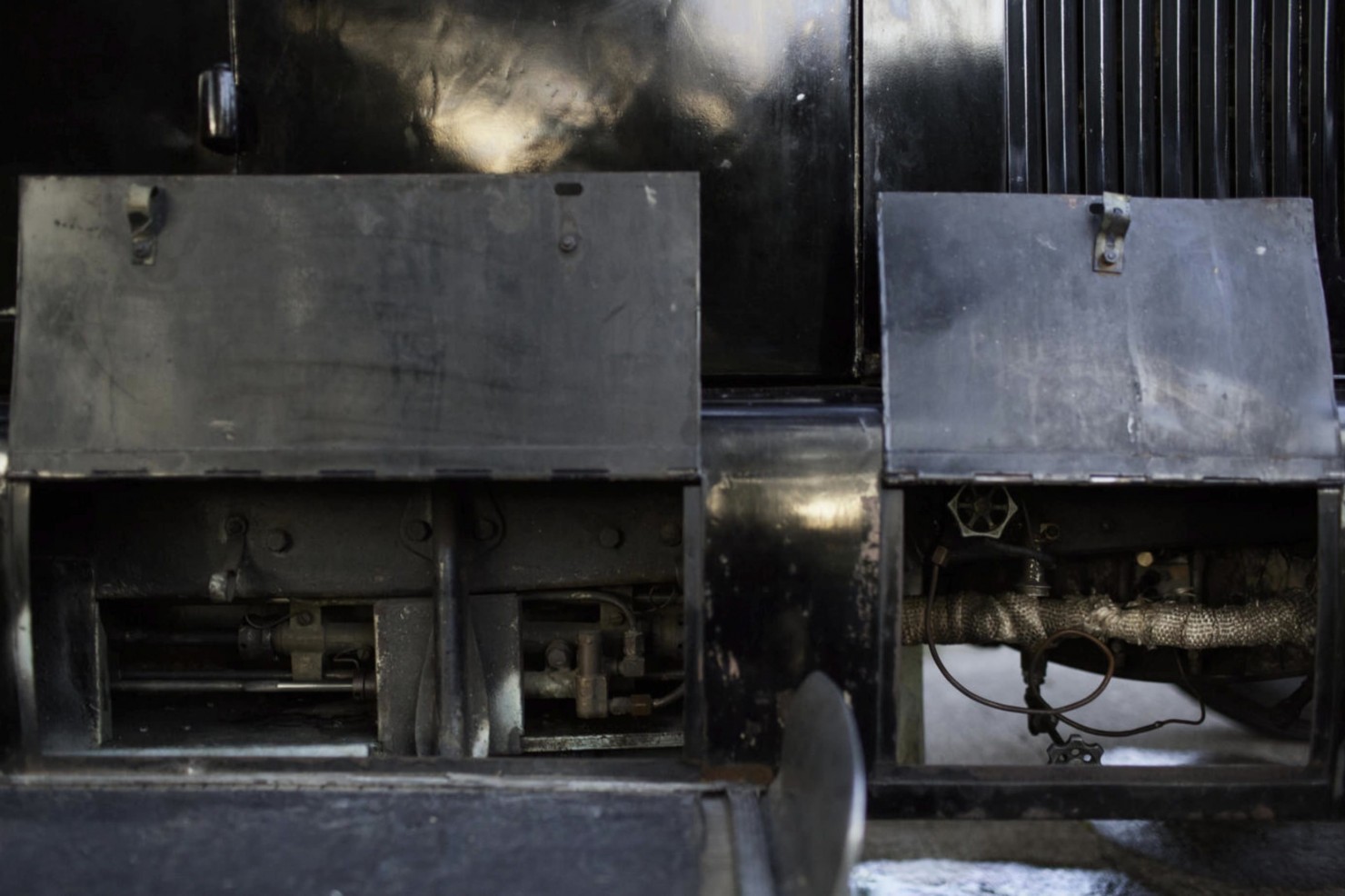 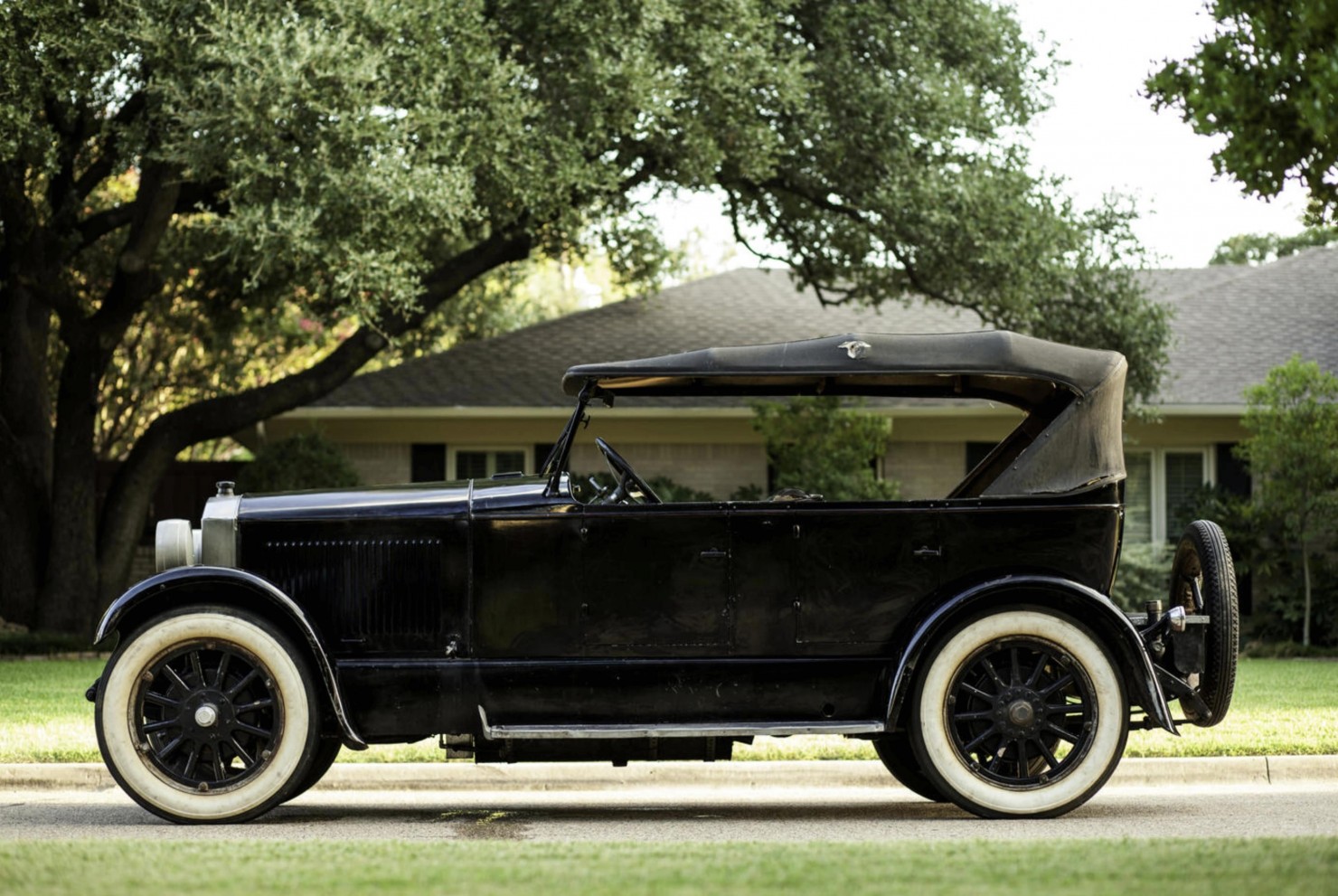 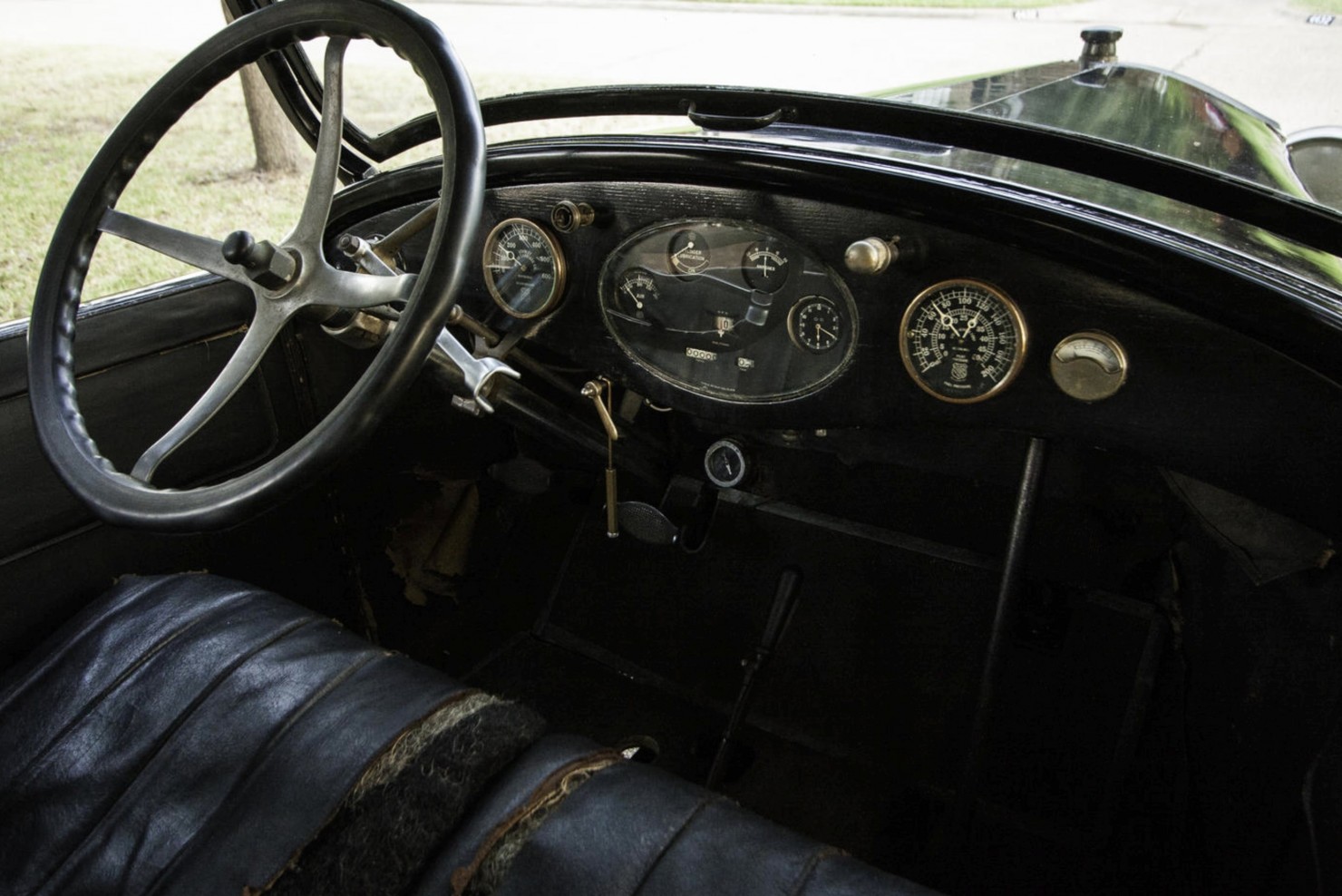 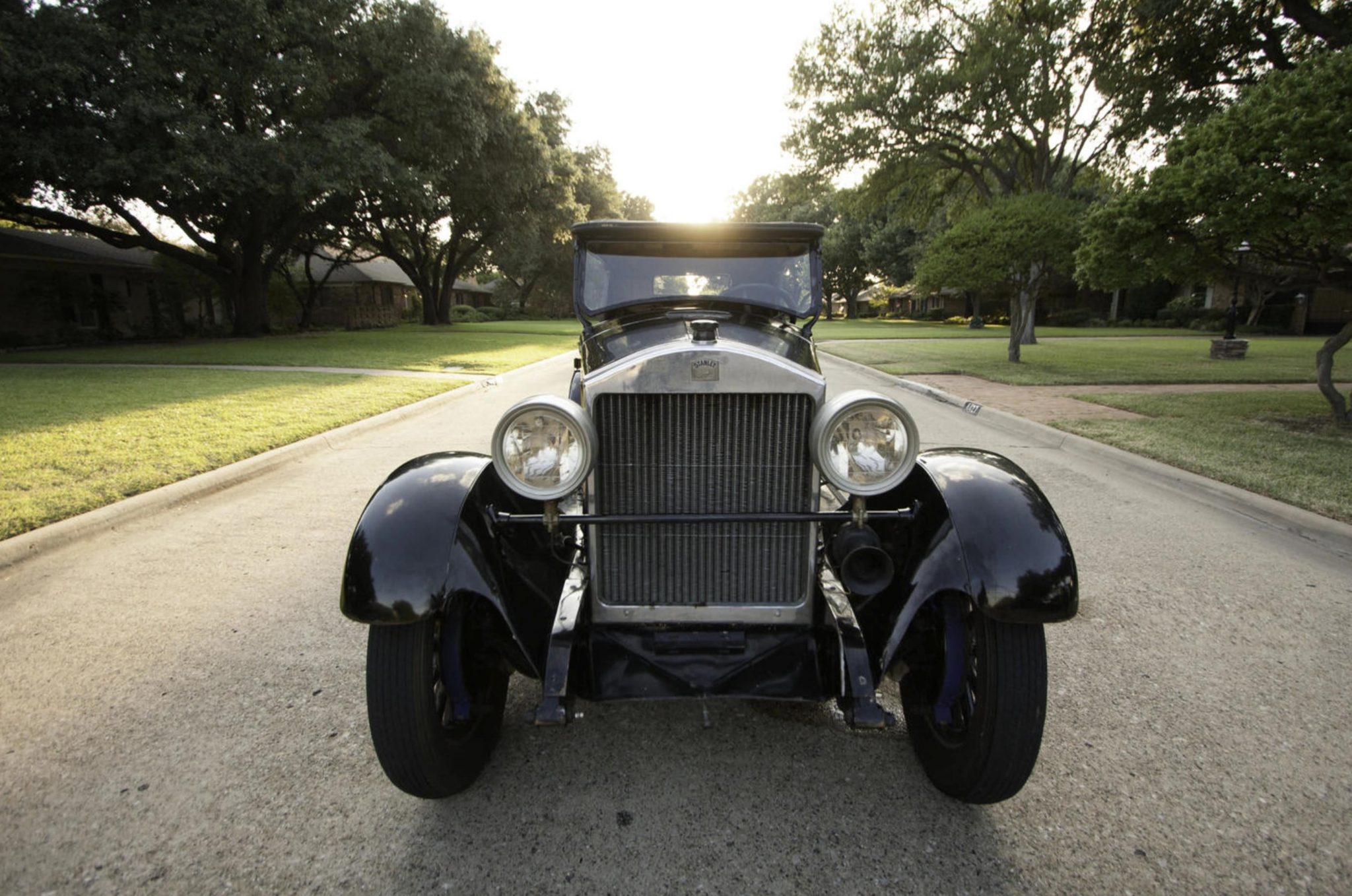