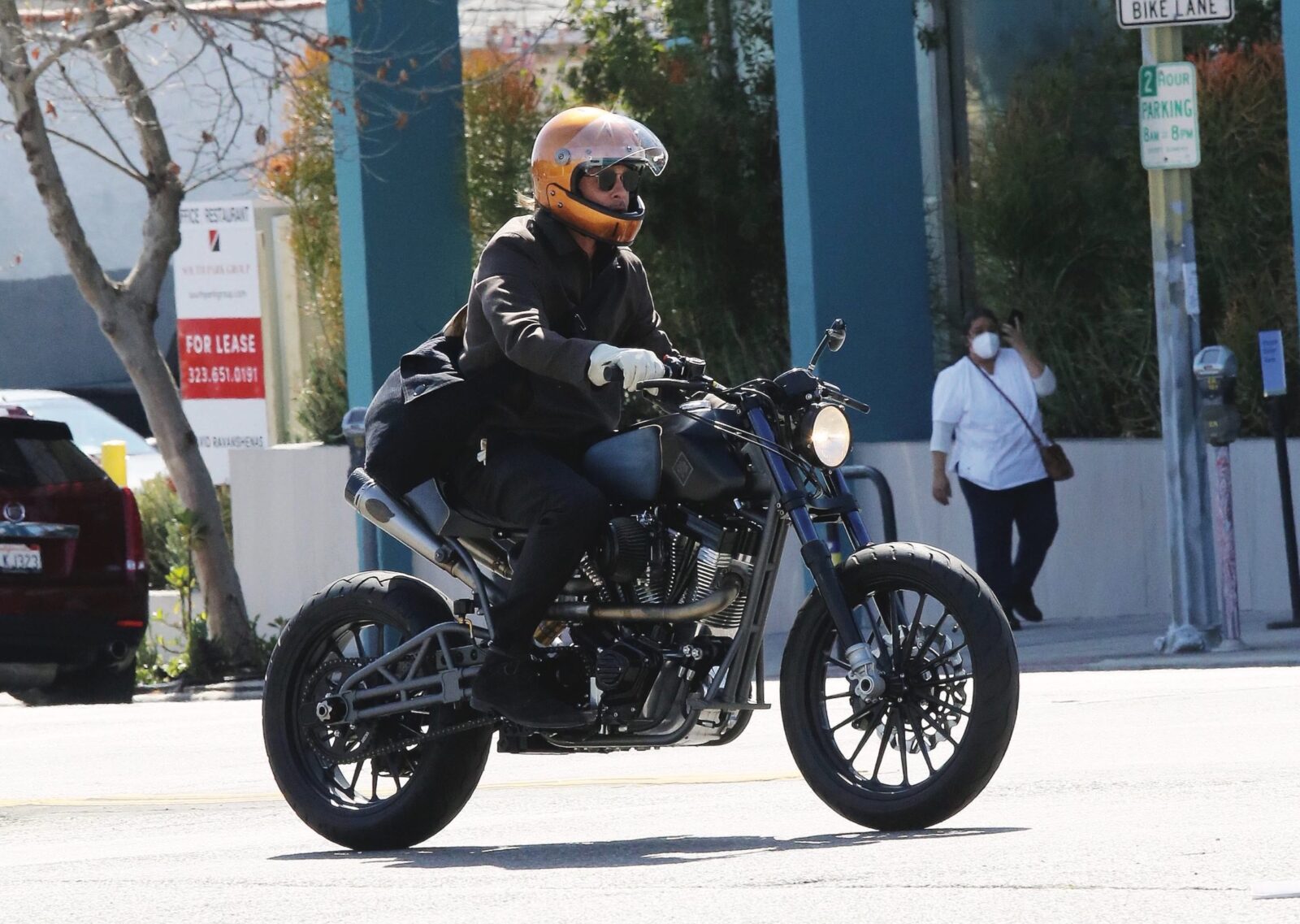 The Veldt Enduro is a series of full face motorcycle helmets with carbon fibre shells, the company was founded in 2017 by the same people who started high-end helmet company Les Atéliers Ruby, who also used carbon extensively.

Within a year of starting out Veldt had one of the most famous faces in the world inside their helmets – Brad Pitt became a fan of the brand and he’s been photographed on countless occasions wearing one of the two Veldt helmets he owns as he rides around LA.

Both open face and full face helmets are offered by the company, all are made from high-quality Japanese carbon fibre at a specialist facility in Xiamen. Veldt offer a 5 year warranty on all their helmets, an unusually long time compared to most other helmet manufacturers.

Above Image: Brad Pitt wearing the version of the Veldt full face helmet with a flip down shield. Image courtesy of Veldt.

The Veldt Enduro helmet series comes in a wide range of colors and patterns, some of which are shown here. The helmets also come with a peak visor, a padded/ventilated chin bar, a ventilated top, and all titanium hardware throughout.

When ordering your helmet you can choose which safety certification it carries, either ECE R22-05 (Europe), DOT (USA), or CCC (China). A number of other countries and/or states will accept the ECE or DOT standard for use on their roads as well. 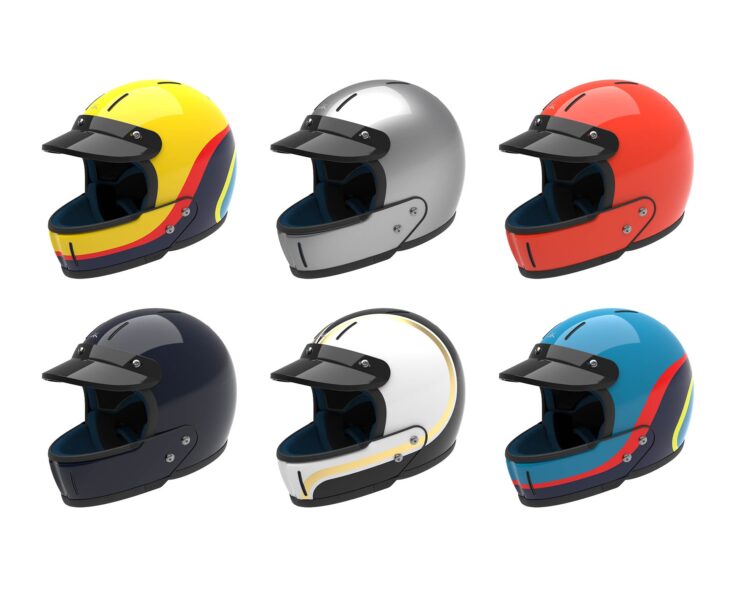 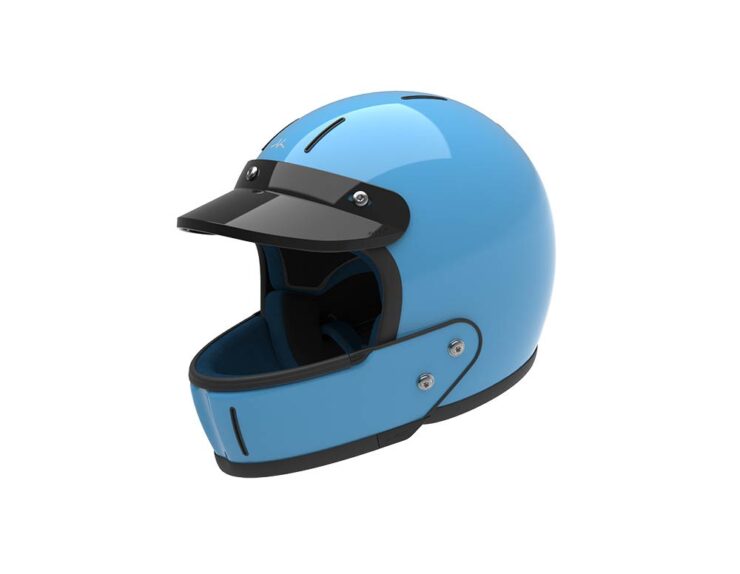 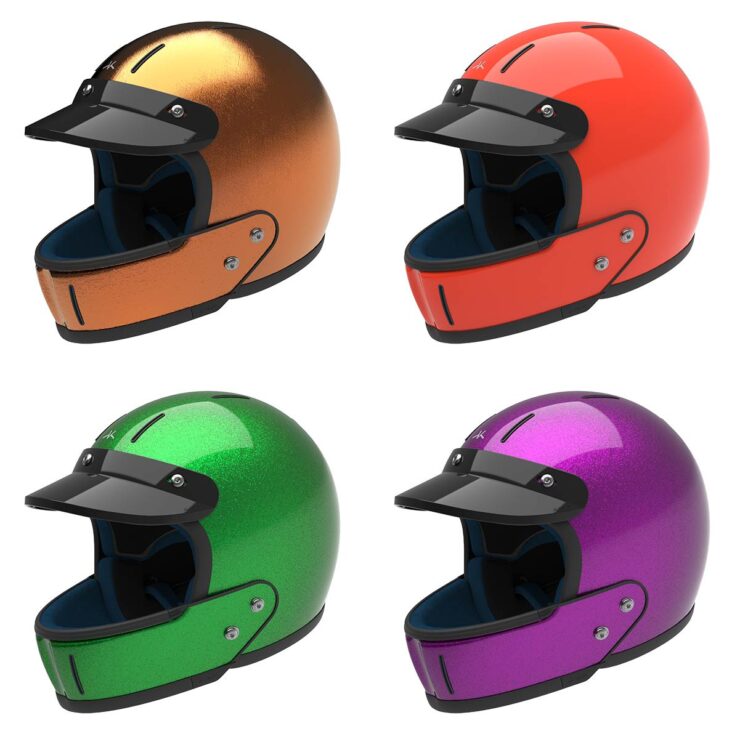 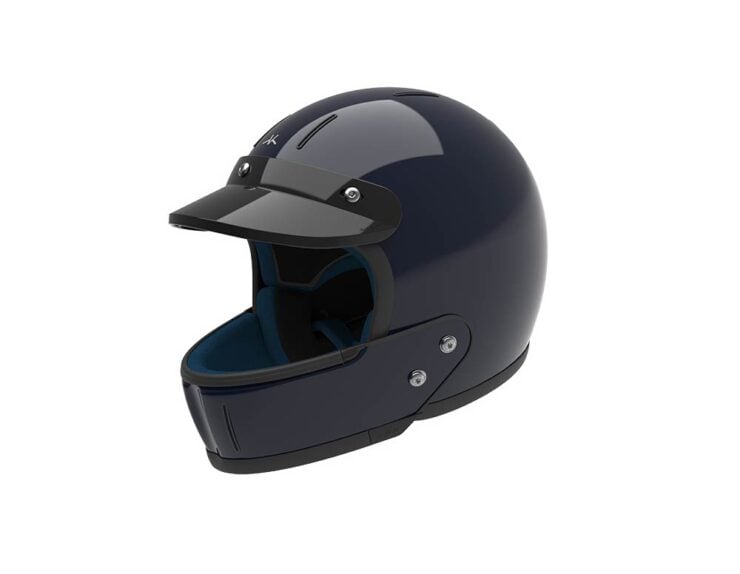 All images courtesy of Veldt