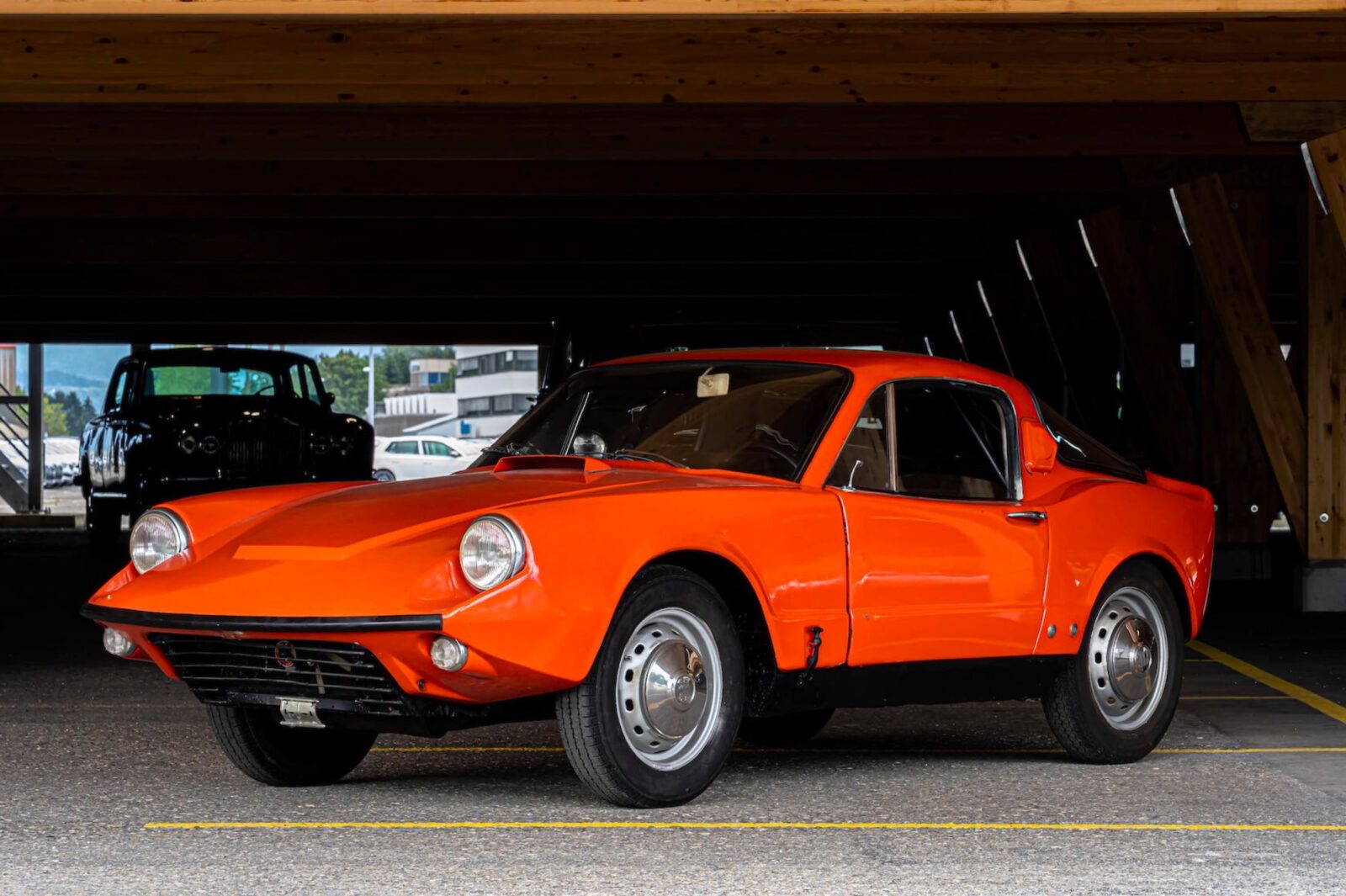 I sincerely doubt an article has ever been written about the Saab Sonett II without using the word “quirky,” as there are so few other words that fit the little Swedish car so well.

Saab was originally founded back in 1937 to design and built military aircraft in Sweden, in the years immediately after World War II when the demand for non-commercial aircraft cratered the company developed and released its first automobile.

The company’s first car was the little Saab 92 which was officially launched in 1949. Despite its unusual looks the 92 was the most aerodynamic production car of its era, thanks in no small part to the company’s previous experience building aircraft.

The first Saabs were typically powered by two or three cylinder two-stroke engines that were exceedingly small and lightweight, with modest power output and front-wheel drive which was greatly beneficial for driving on icy Scandinavian roads during the long winters.

The First Saab Sonett Is Released

It would be in 1955, just 6 years after the very first Saab road car had been released, that a small Skunkworks group of engineers at the company would develop the company’s first true sports car – the Saab Sonett.

The first Sonett was visually somewhat similar to the Porsche 550 Spyder, it tipped the scales at just 600 kgs (1,323 lbs) thanks to its aluminum chassis and fiberglass body, and it was powered by a three-cylinder 748cc two-stroke engine capable of 57.5 hp.

The car showed much promise however a sudden rule change allowing modified road cars to race largely eliminated the advantage of the Sonett, and the project was scrapped after just six had been built.

In 1966 the Sonett would return as the all-new Sonett II. This car shared no parts with its forebear however it was also powered by a two-stoke engine with a front-wheel drive layout and a fiberglass body. 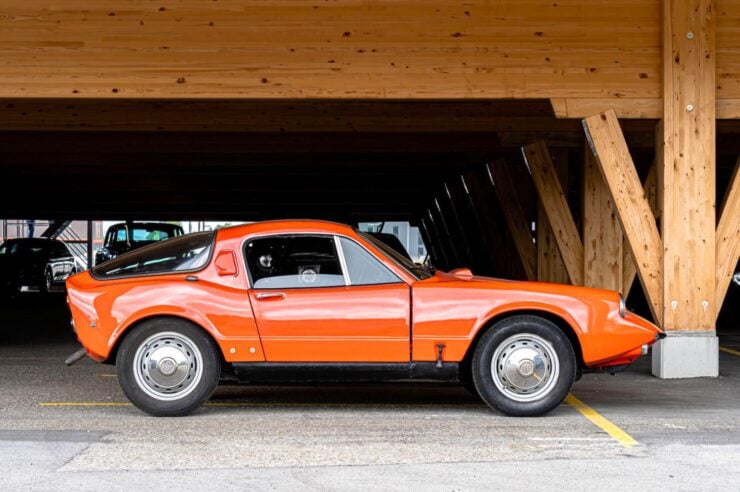 Above Image: The petite Sonett II was designed to compete with similarly sized small sports cars like the MG Midget and the Austin-Healey Sprite.

The Sonett II was developed specifically to target the lucrative US market for European sports cars that had been so successfully exploited by British and Italian sports cars like those manufactured by MG, Alfa Romeo, Triumph, and Fiat.

Saab engineers developed a new box-section steel chassis for the Sonett II with an integrated roll bar for safety to support the fiberglass roof in a roll over. The front end of the car was hinged and could be lifted forward as a single piece to provide excellent access to the engine, brakes, and suspension components.

Though small and lightweight the three-cylinder two-stroke engine was never going to be able to pass increasingly stringent US emissions standards and as such a new version of the car was developed with the 1,498cc Ford Taunus V4. This car is now commonly called the Sonett V4 with the earlier two-stroke cars being called the Sonett II – it’s believed that just 258 examples of the latter car were built.

Later in the model’s production cycle a new version would be released, dubbed the Sonett III this vehicle would have a completely new body design and it would become the most prolific of all the Sonetts, with well over 8,000 built between 1970 and 1974.

The car you see here is an original 1967 model with the desirable two-stroke engine, it’s one of the 258 that were made before the switch to the heavier V4. These early cars are highly sought after by collectors for obvious reasons, and they’ve become a cult classic in recent years.

This particular Sonett II is a survivor that’s been stored for many years, the listing makes it clear that the car will need to be restored, however the images of the car do seem to show that it’s complete – potentially making it a good candidate for a rebuild. 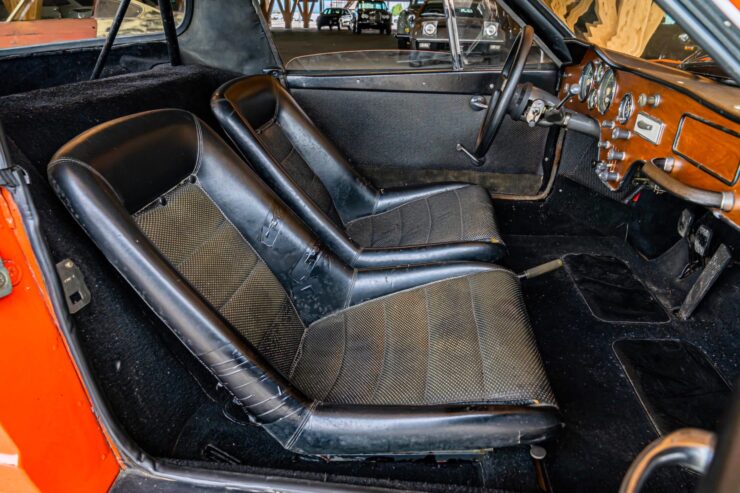 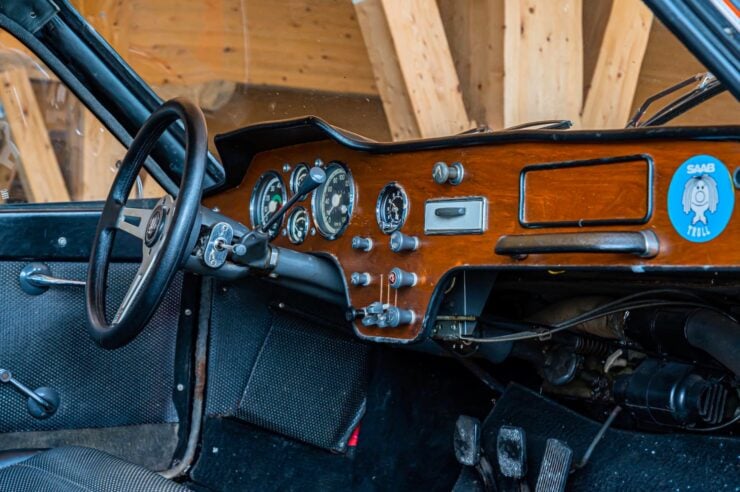 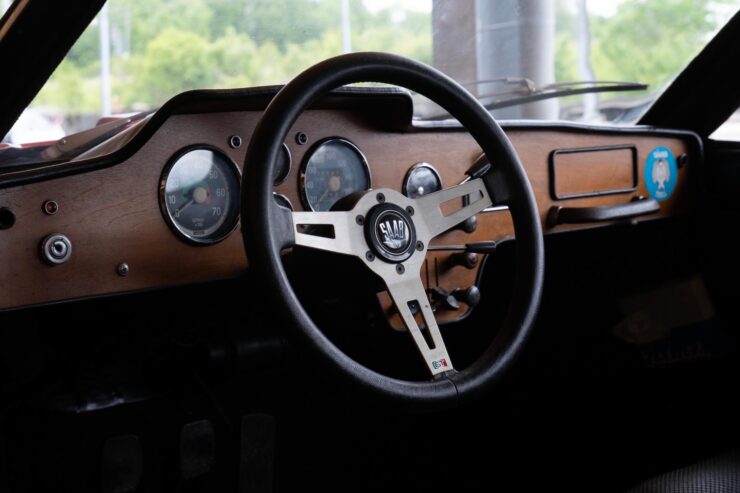 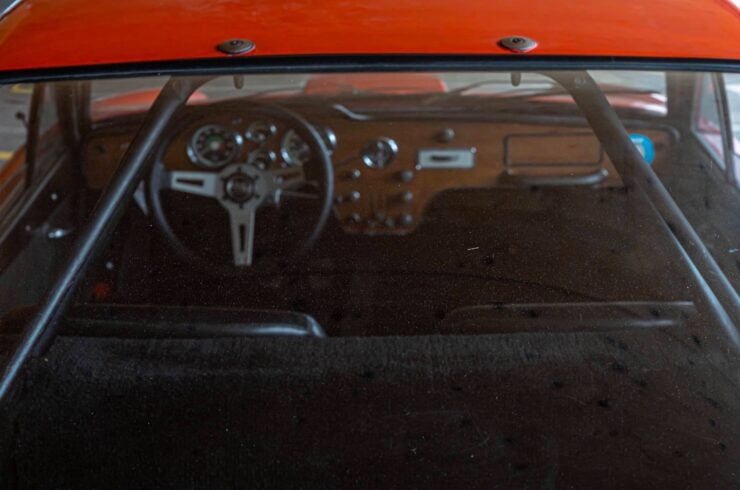 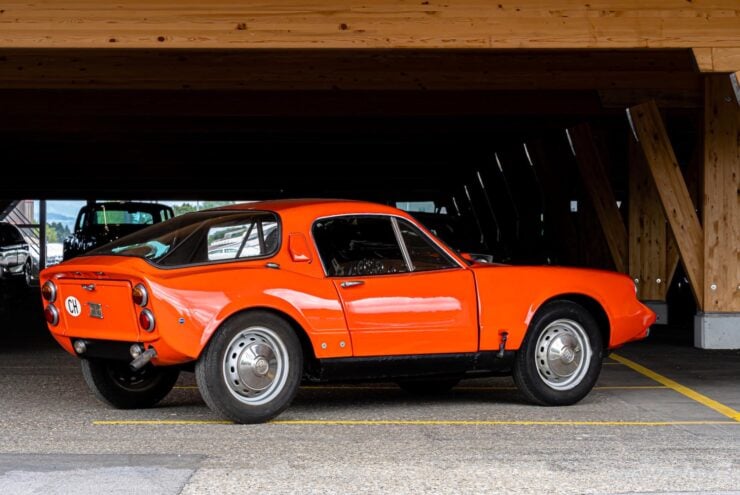 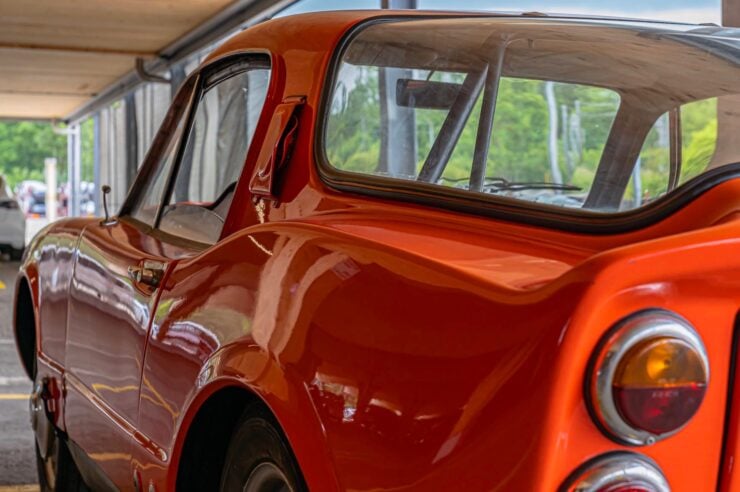 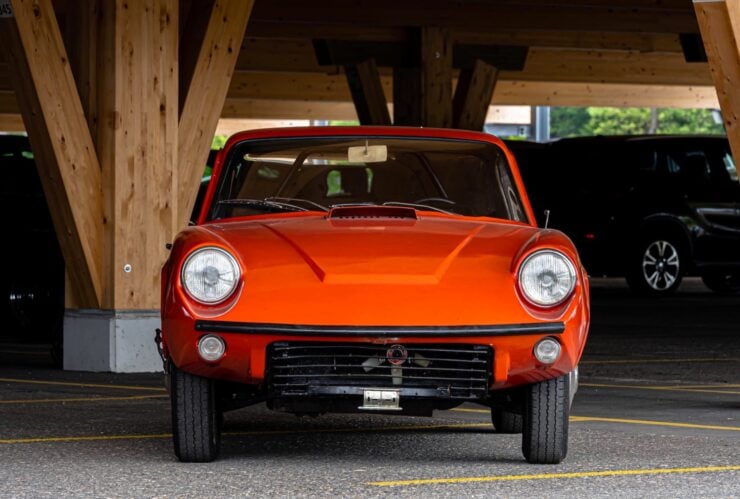 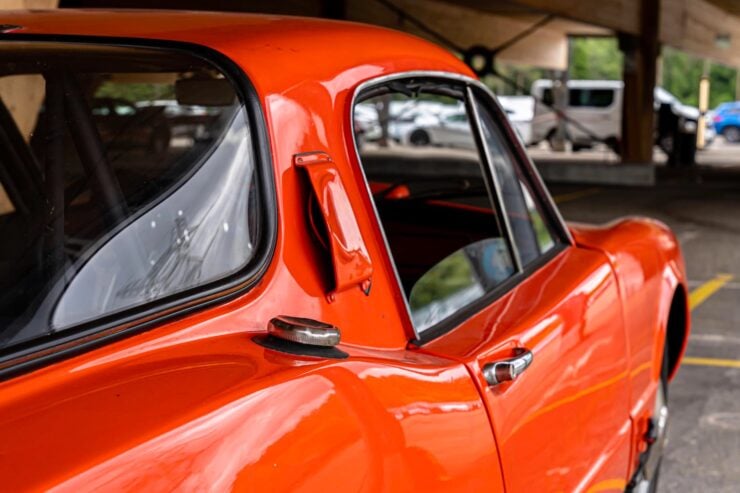 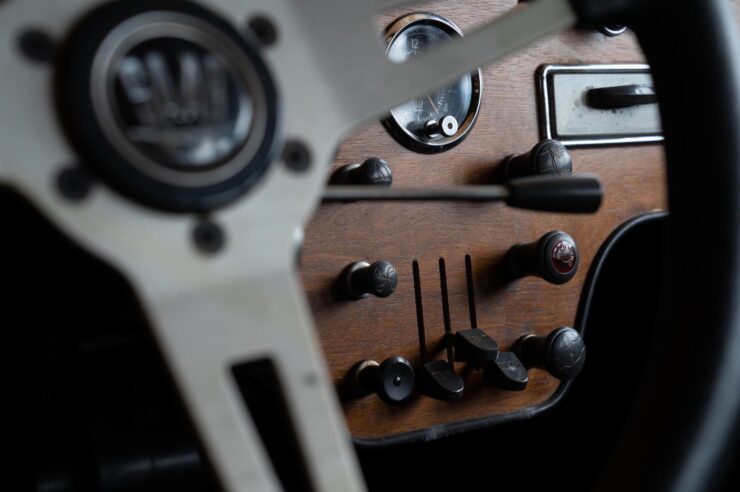 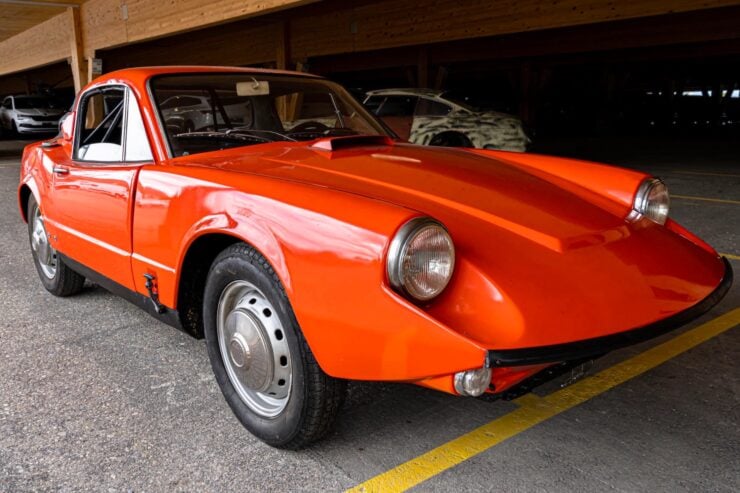 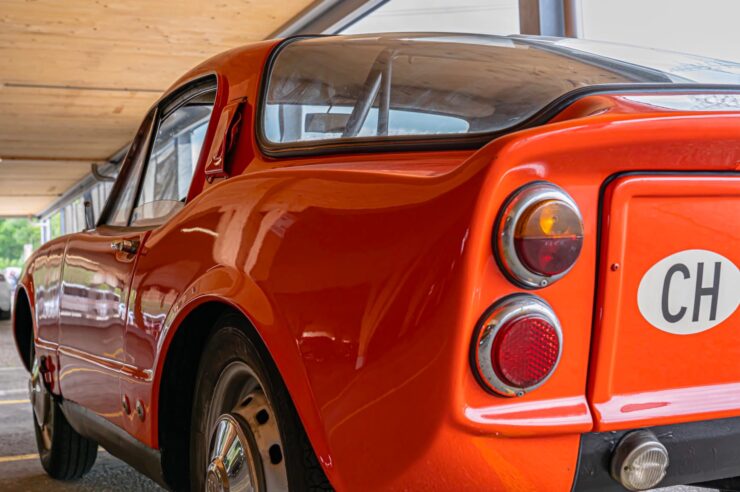 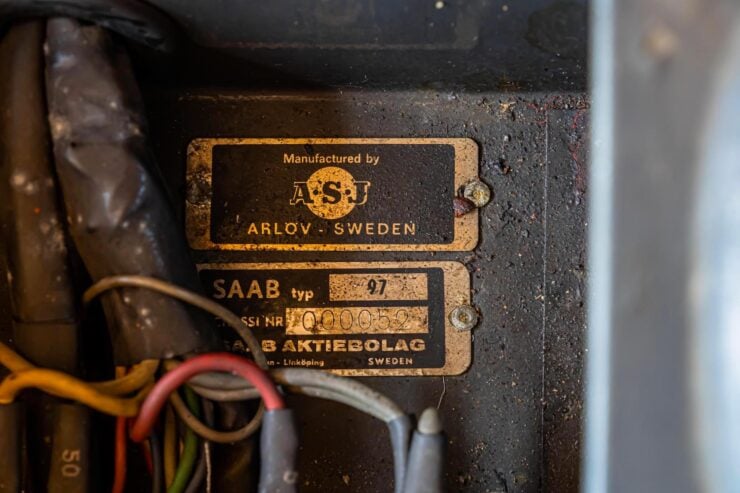 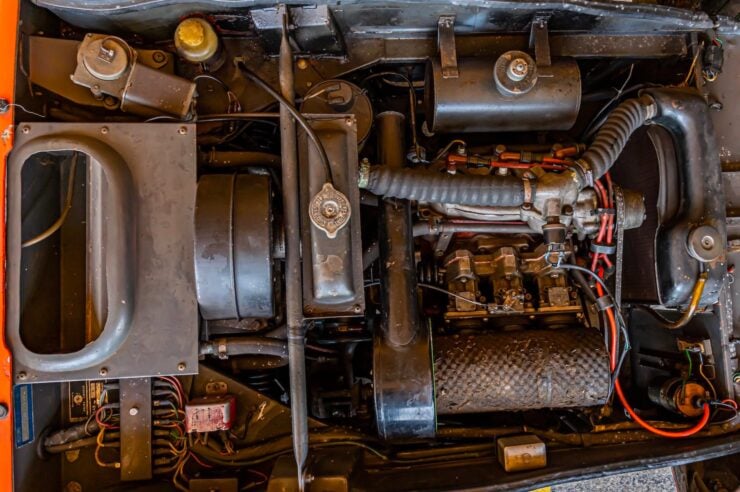