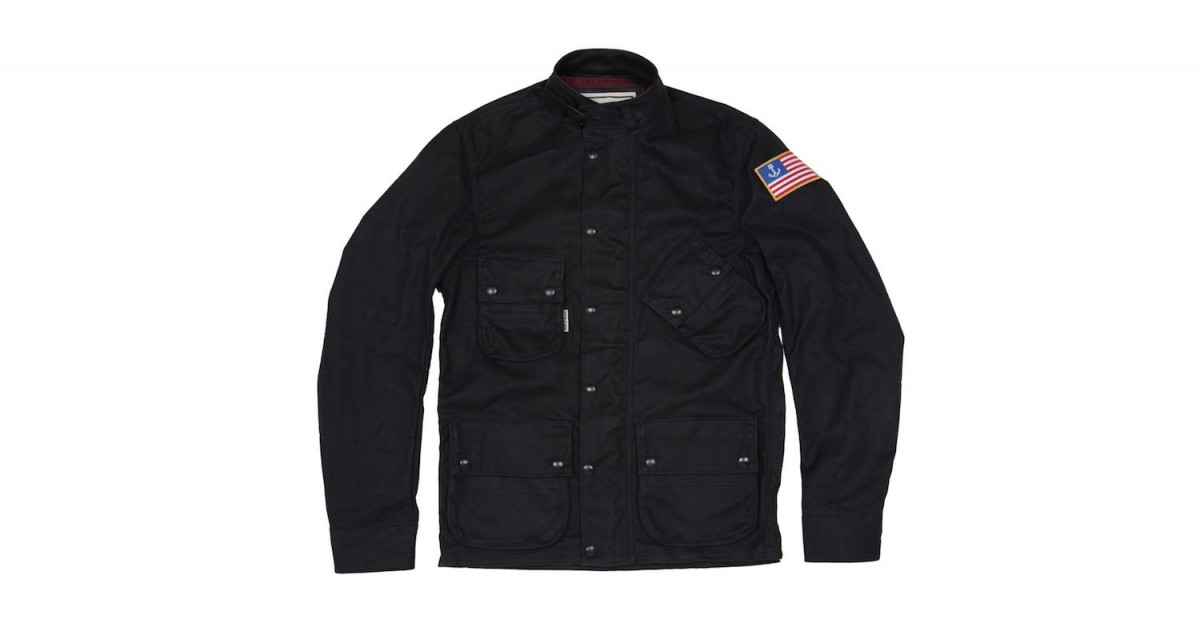 The Iron & Resin x Vanson Mojave Jacket is the result of a collaboration between the two American owned and operated companies, it’s designed as a 3-season jacket that’ll work well as both casual streetwear and the first line of defence against the worst that the desert can throw at you.

Each jacket is made from 14 oz. waxed cotton canvas with a deerskin internal collar, articulated elbows and four exterior snap closure pockets. It’s also fitted with a herringbone flannel liner and a rear “game” pocket designed to hold your larger items (goggles, gloves, maps etc), the front is closed with a heavy duty brass zipper.

The Mojave jacket is offered in 4 sizes from S to XL and each is made by hand in Fall River, Massachusetts by the talented team at Vanson Leathers. 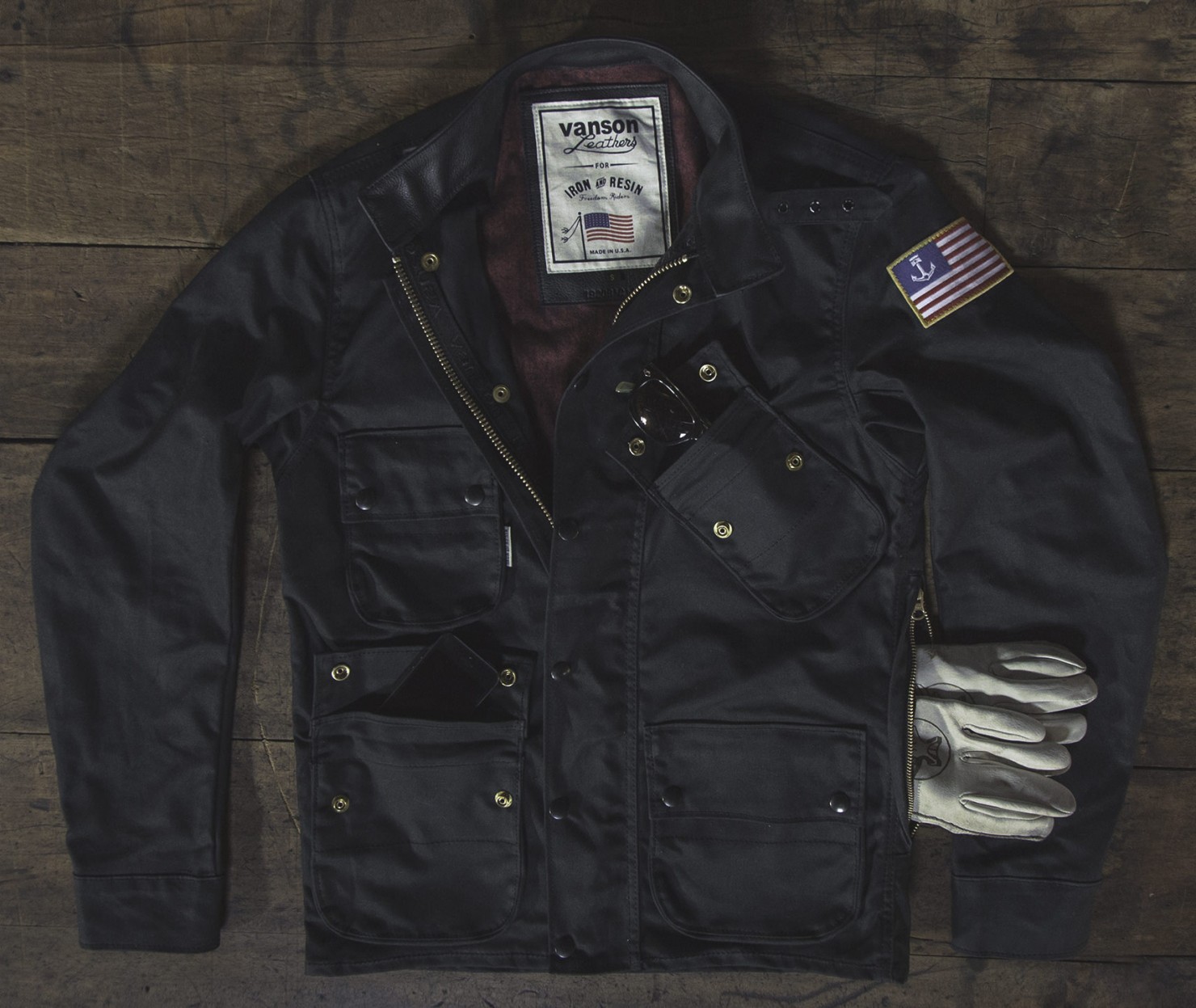 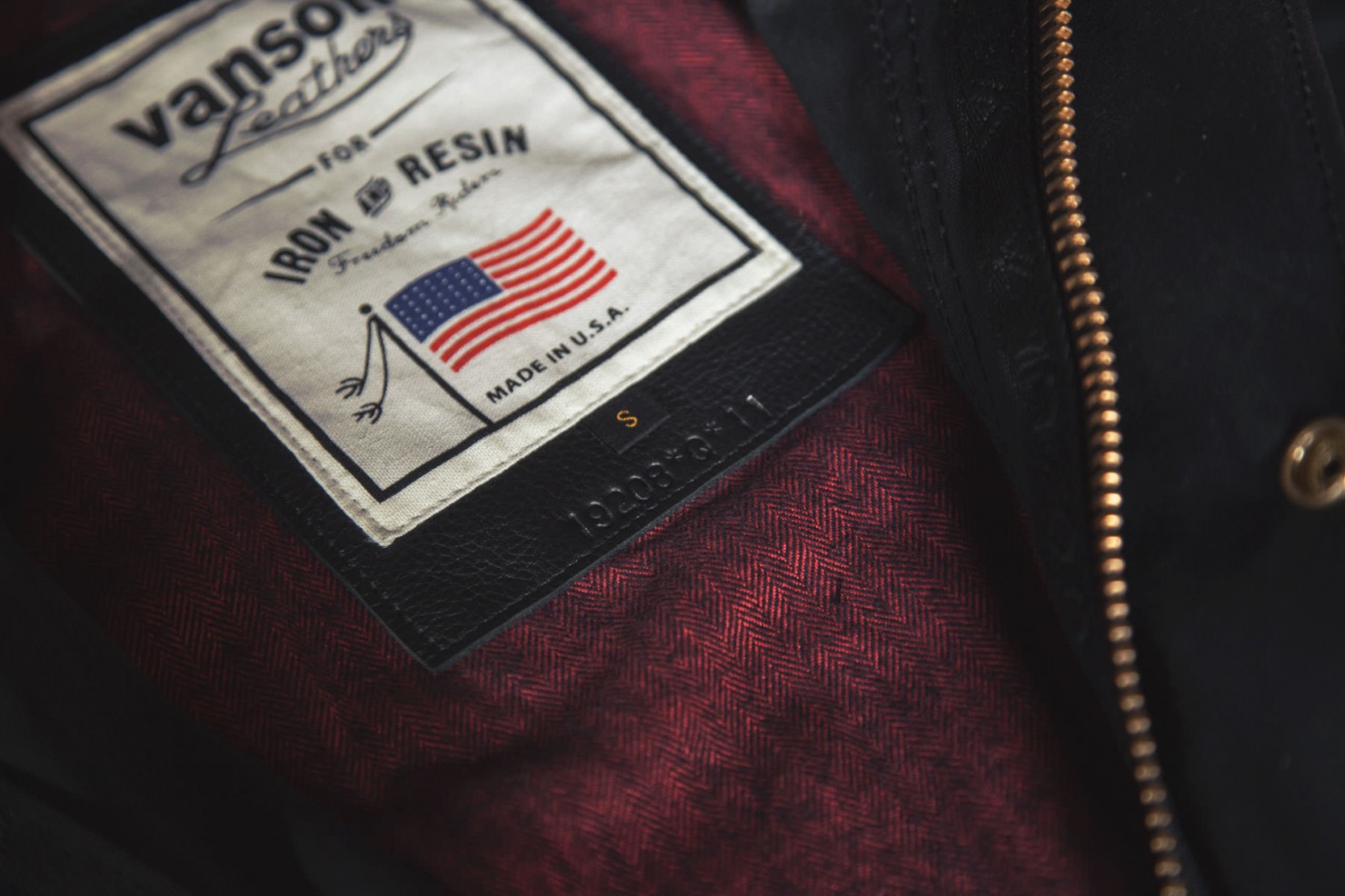 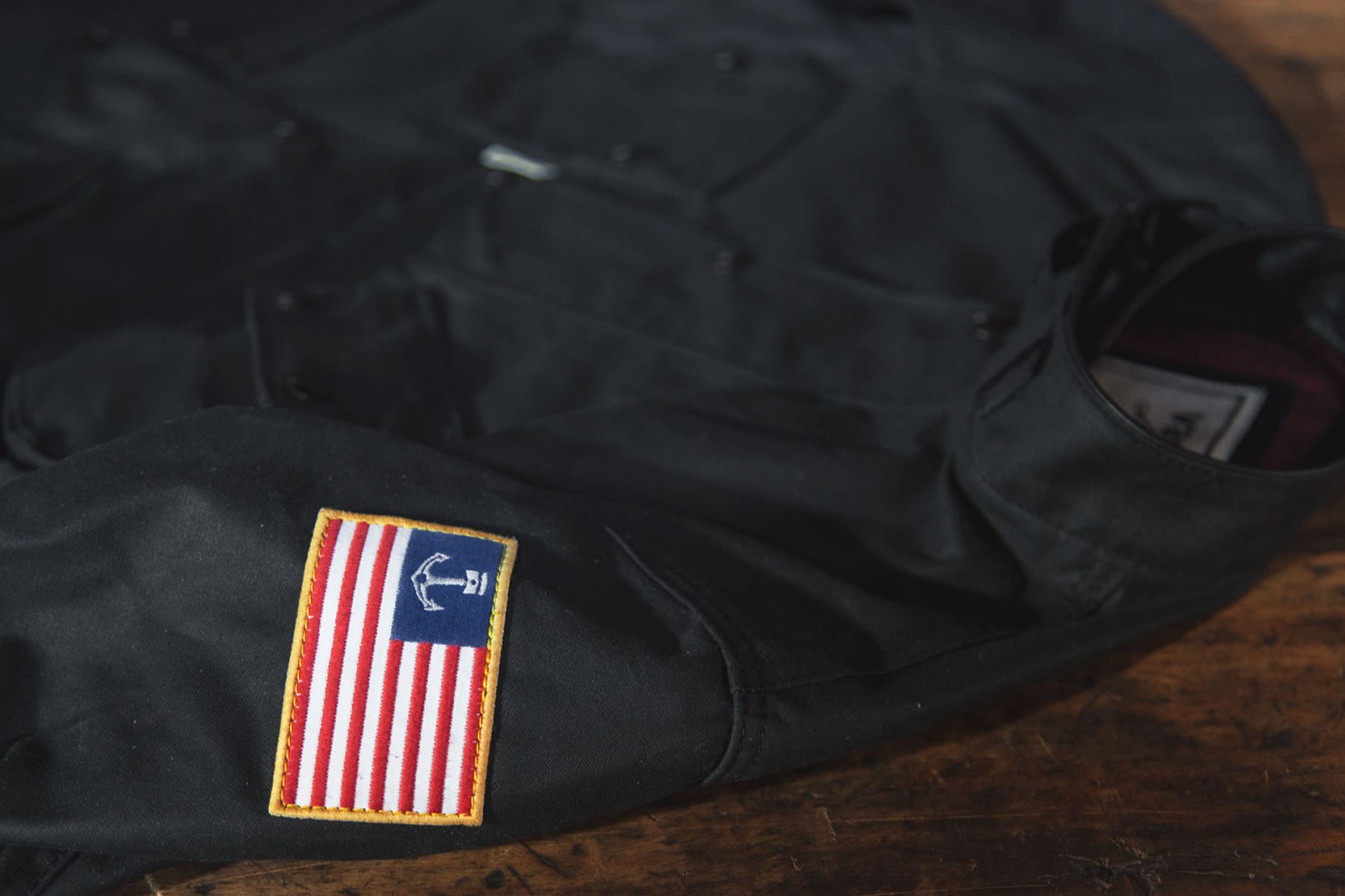 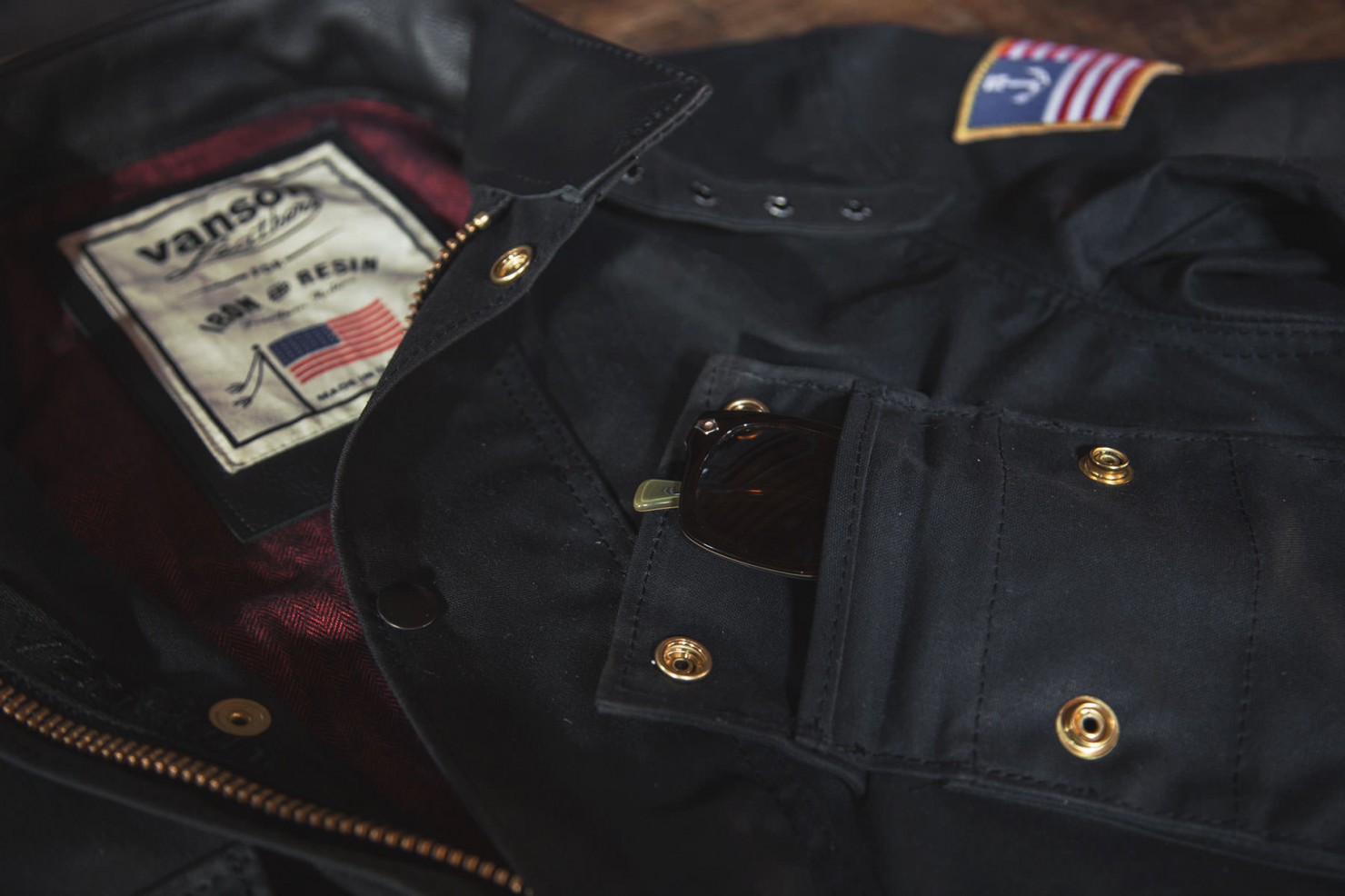 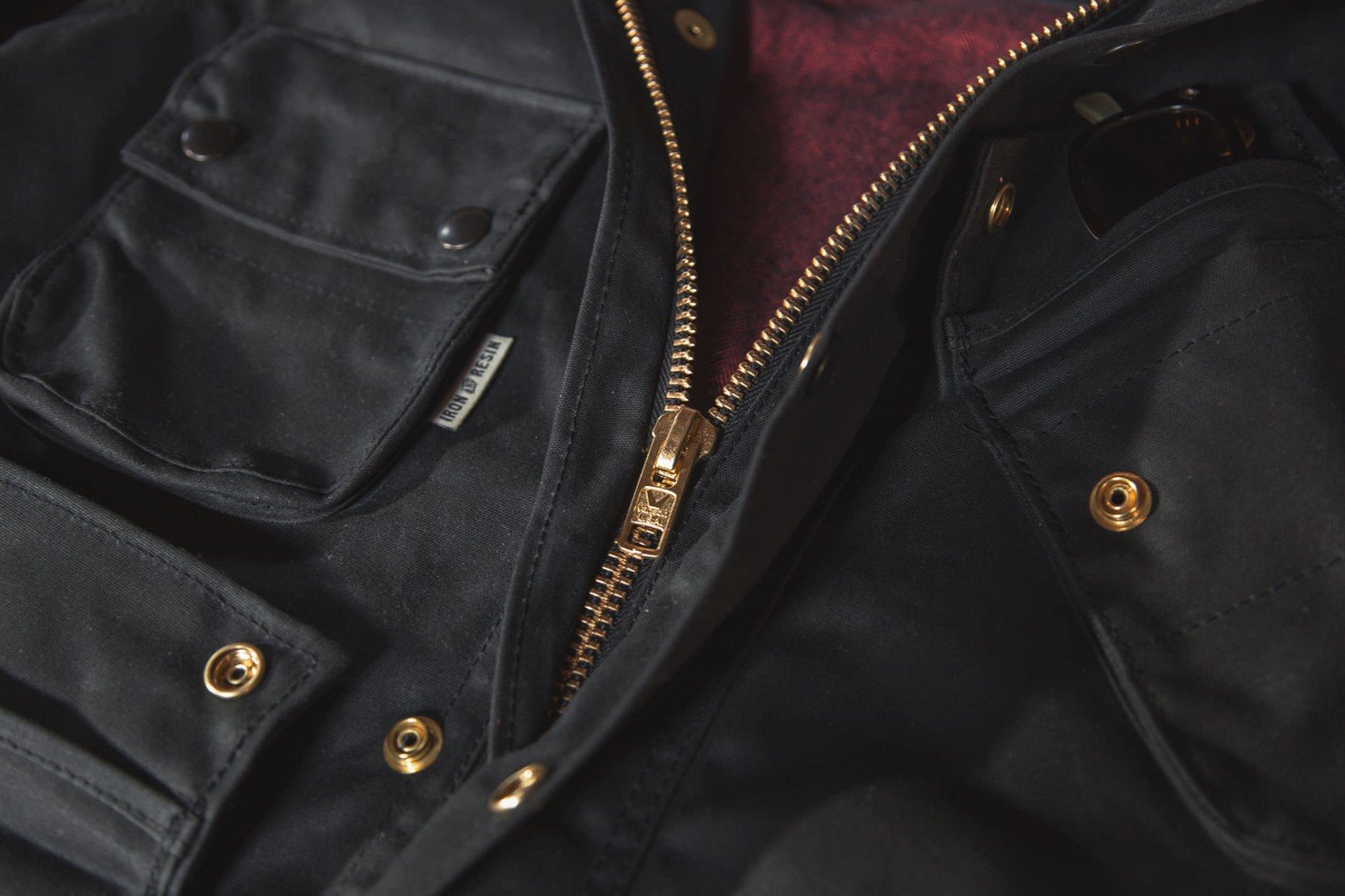 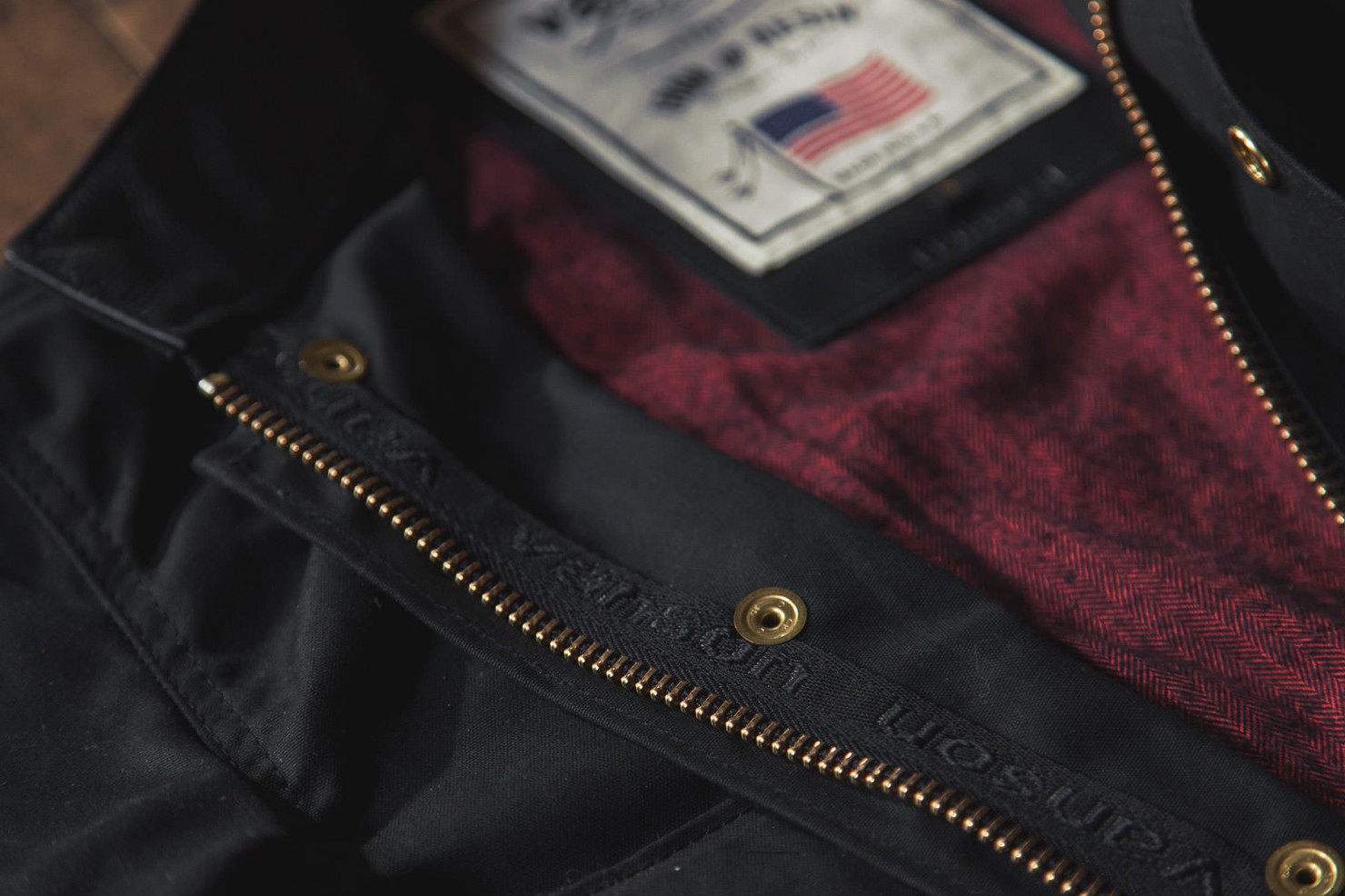 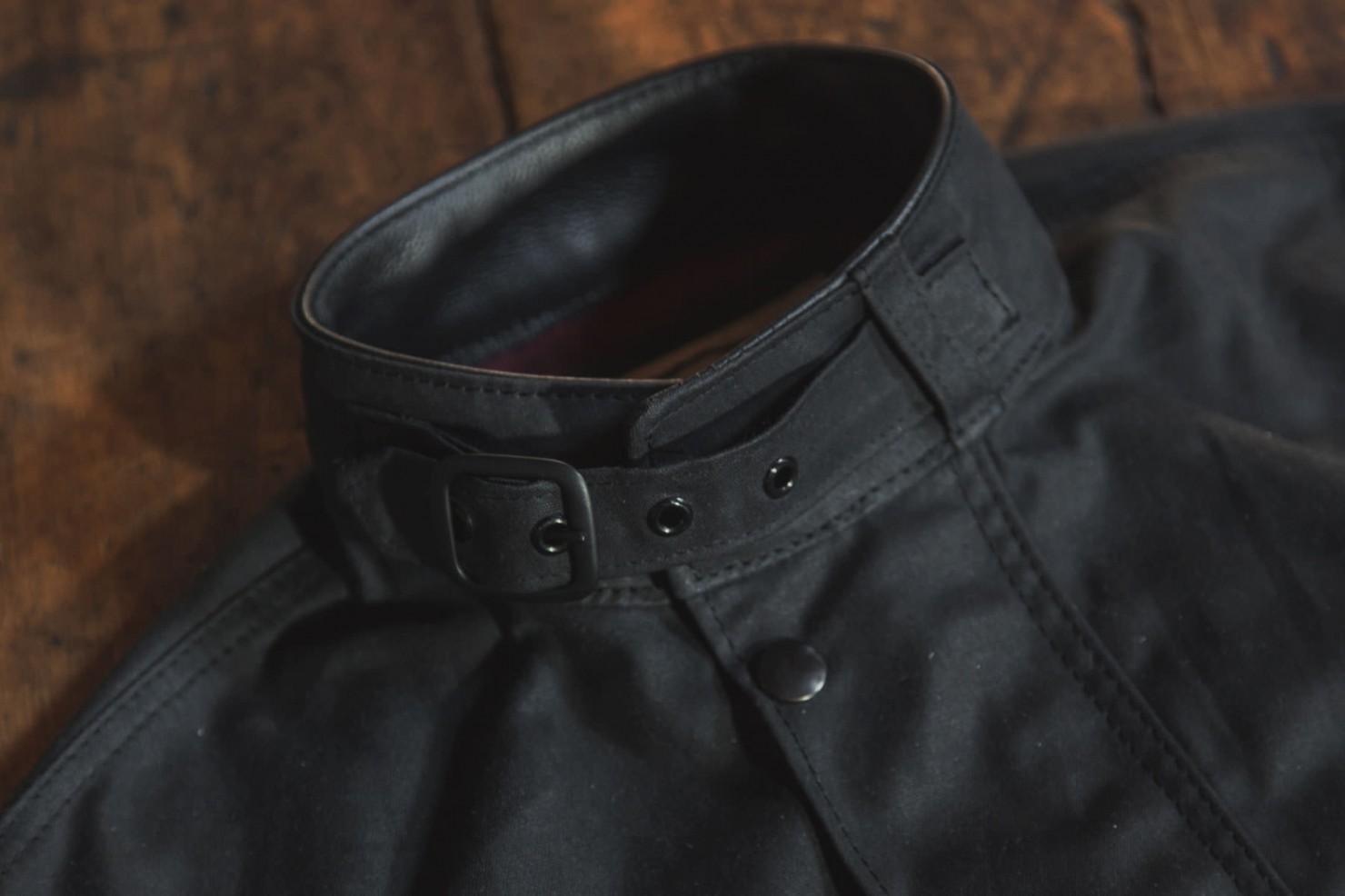 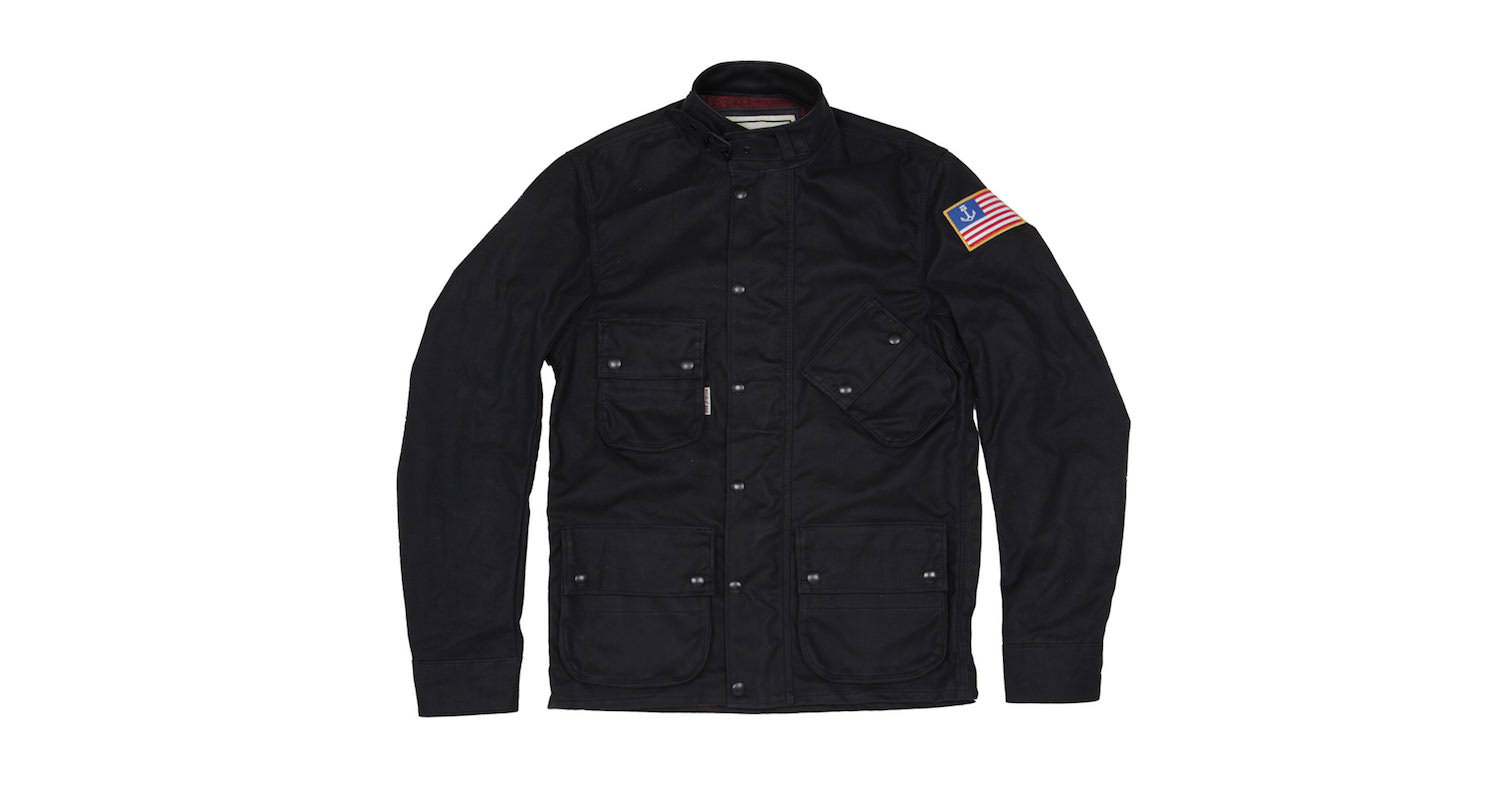