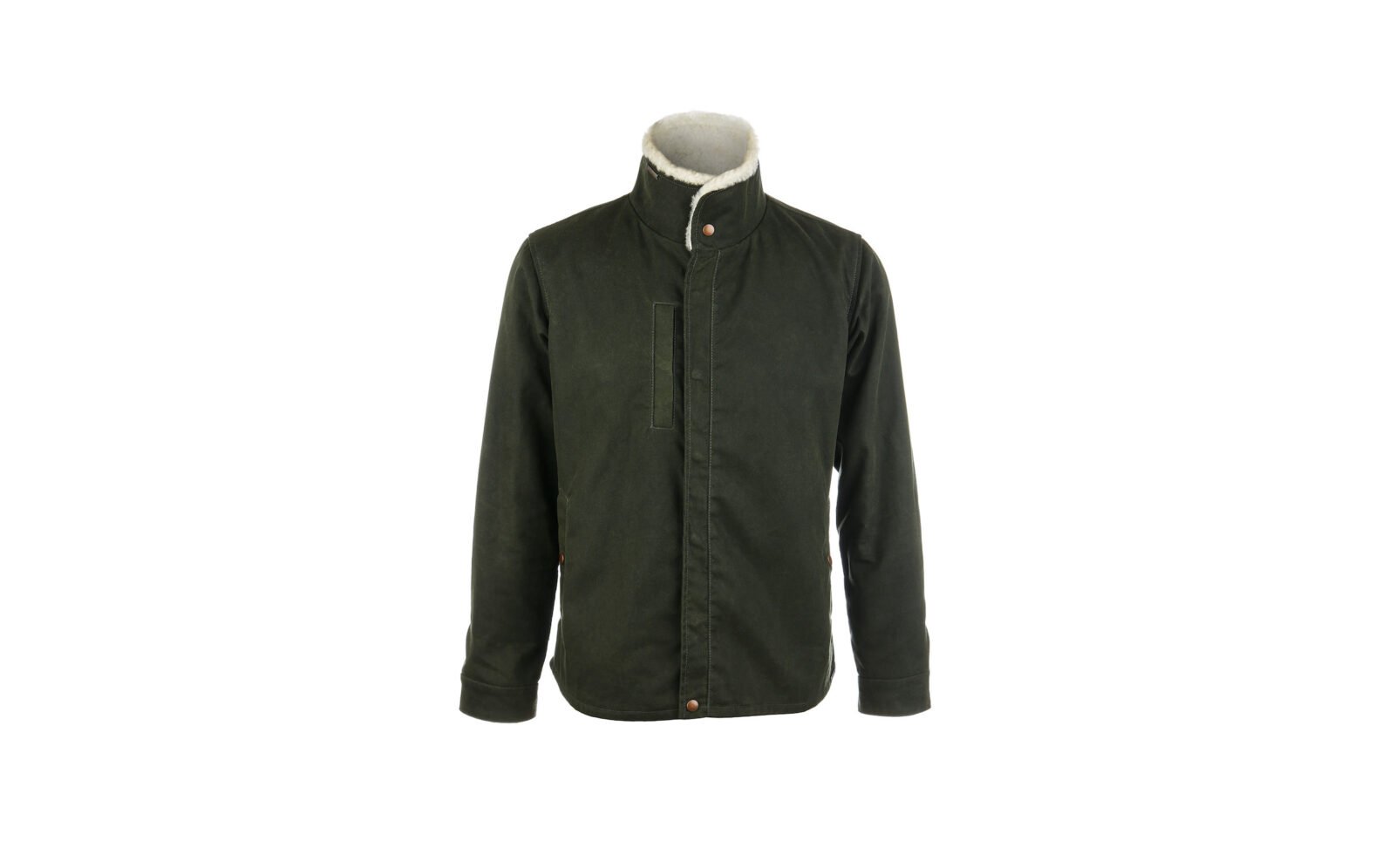 The Ranger Waxed Motorcycle Jacket by California-based company Väktare uses an outer shell of 7 oz. waxed sailcloth combined with an under-layer of 1000 Denier Cordura for toughness and abrasion resistance.

A layer of genuine Sherpa Wool has been added to the collar and inside the cuffs to minimize windchill during the cooler months, and the seams use high-strength industrial nylon stitching for longevity.

Each Ranger has 5 pockets in total, with a chest pocket ideal for maps, compasses, or wallets. Brass zippers and press studs are used throughout, and Väktare make each of their jackets in the USA individually to order. So although it may take a couple of weeks to ship out, you’ll know it was made for you personally. 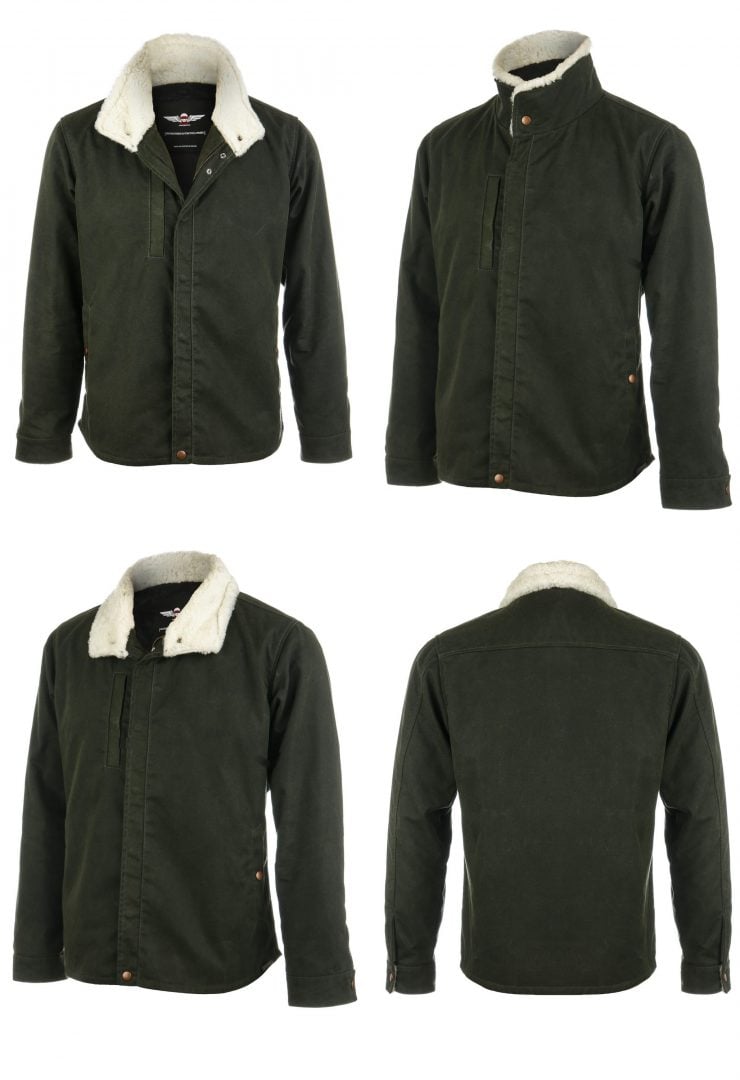 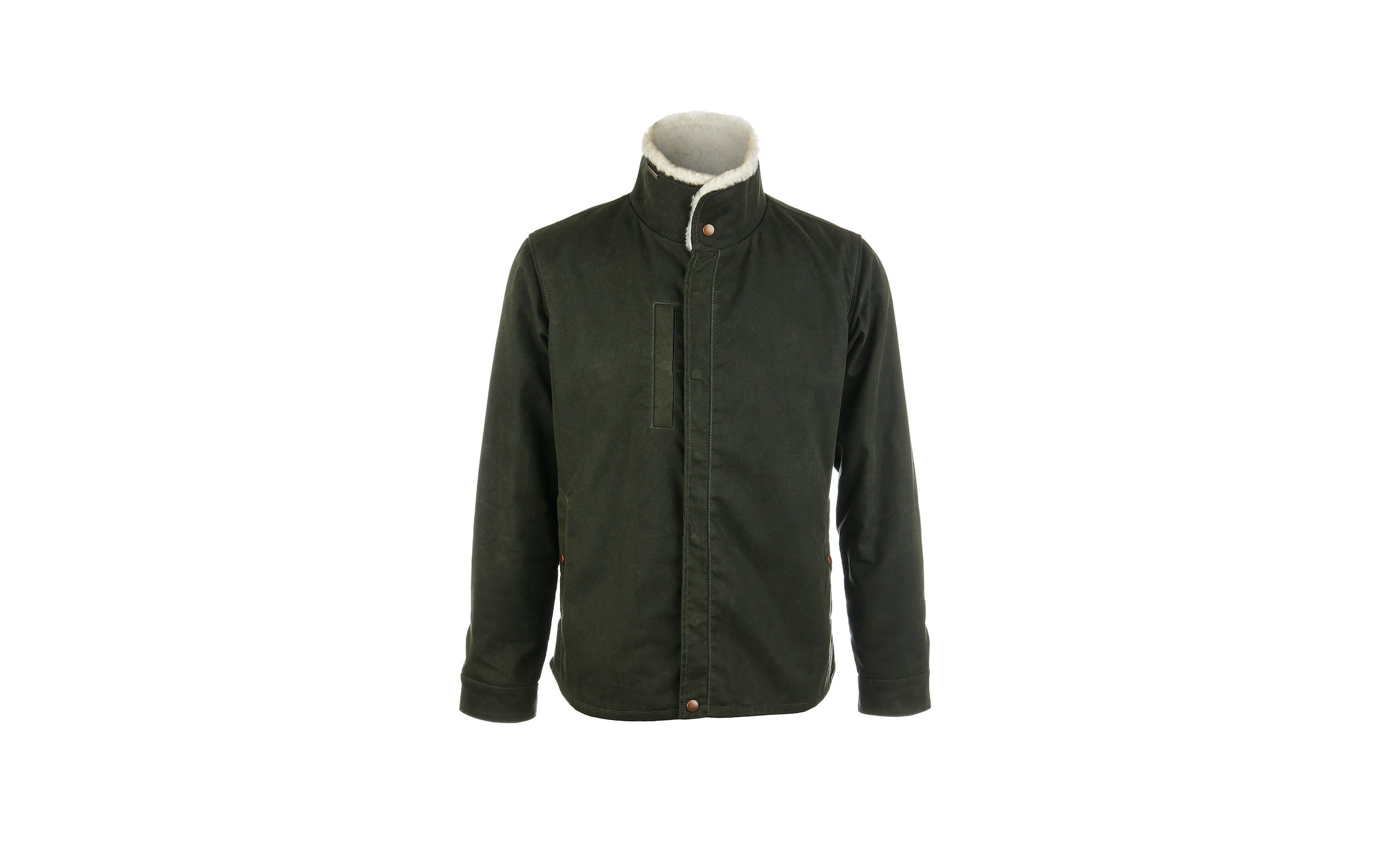