With a 13 minute running time, Break The Record is a quick watch that gives excellent insight into the Blue Flame team, and it offers a look back at Bonneville in its heyday. If you’d like to read more about the Blue Flame you can click here. 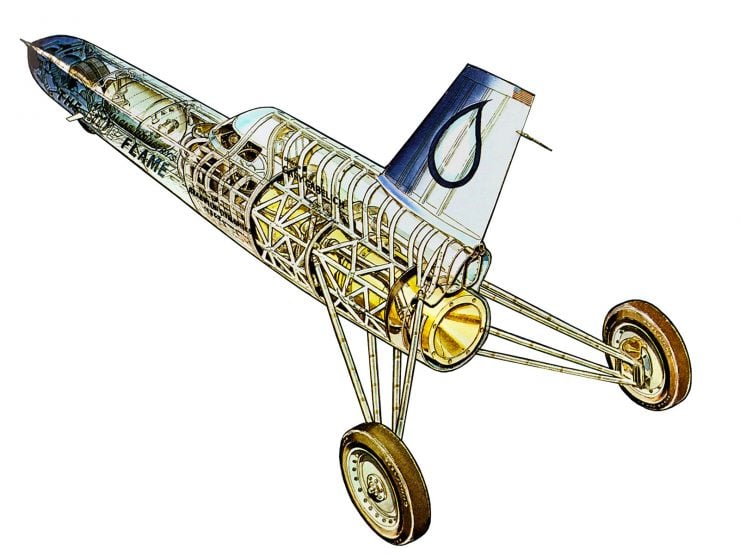 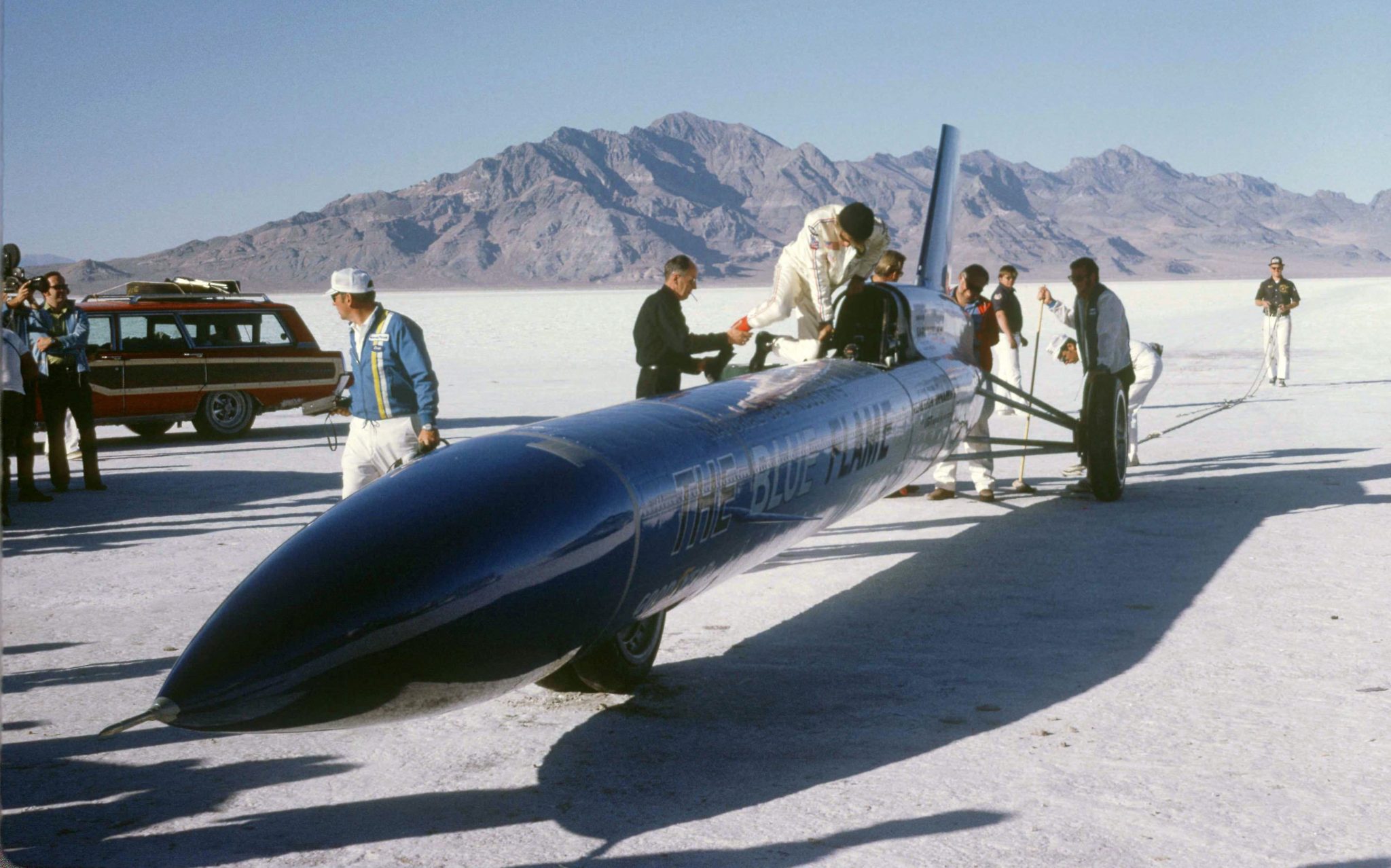