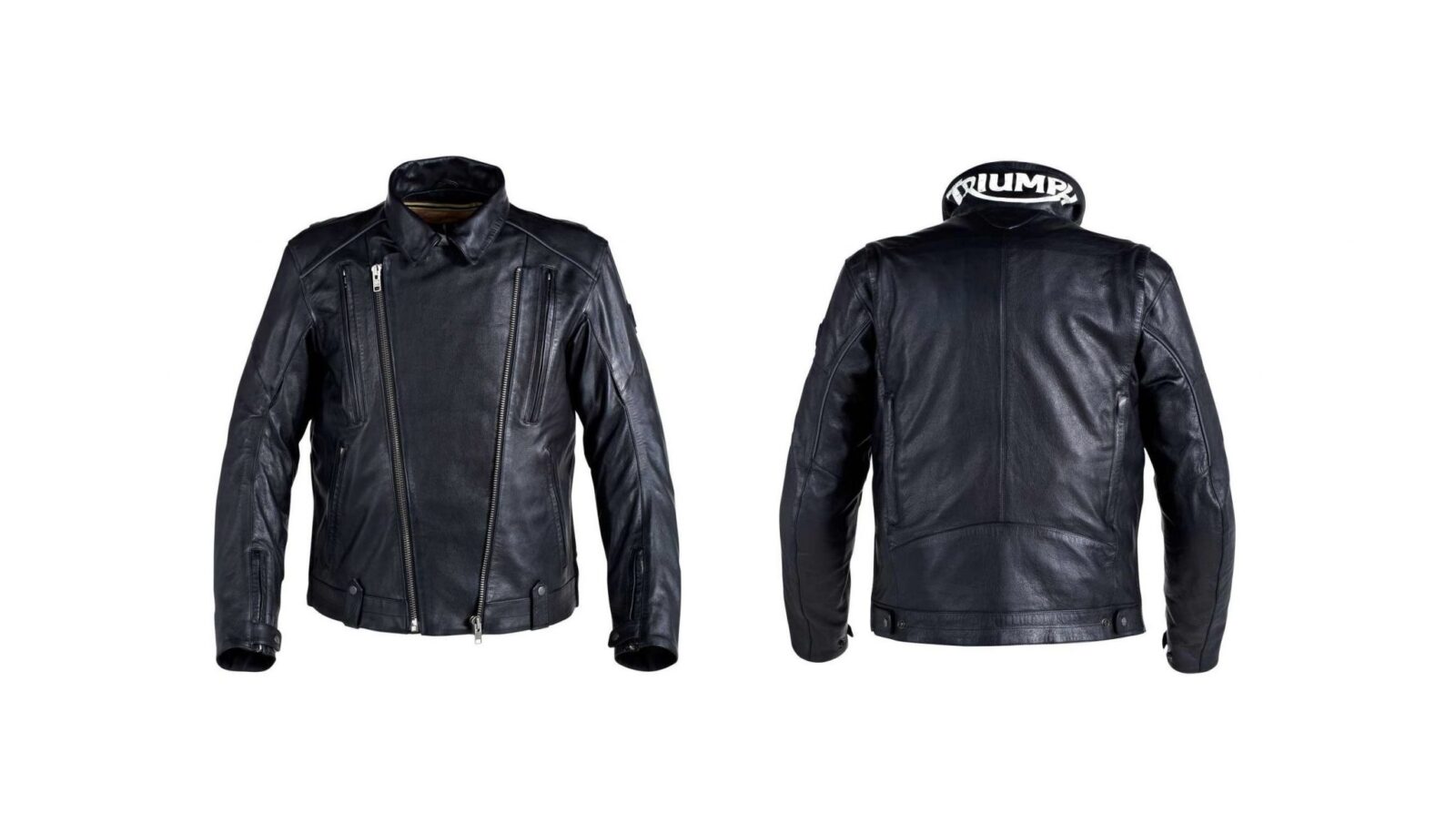 The Triumph Elvis Jacket is a new design from the venerable British motorcycle manufacturer dedicated to the King of Rock and Roll, who also happened to be a committed Triumph enthusiast.

The jacket was inspired by his 1968 Comeback Special, it’s made from natural full grain leather with a waxed finish, it has a removable quilted liner, AirFlow Tech zipper ventilation panels, removable CE certified Knox elbow and shoulder protectors and a connection zipper for attachment to any Triumph pants. 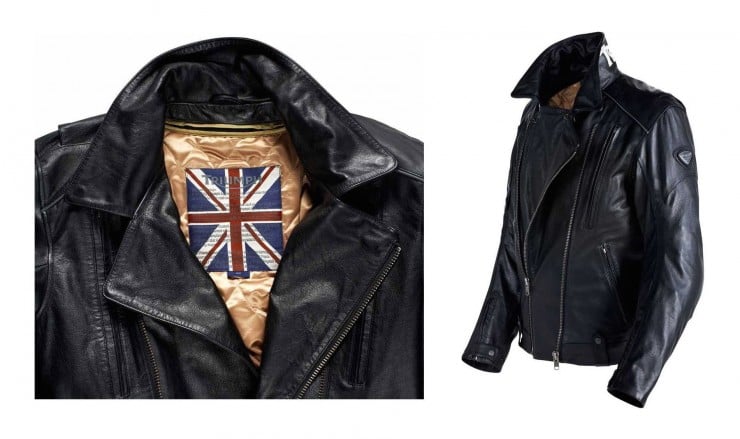 Published by Ben Branch - August 12th 2015
Related Posts
For Sale: A Vincent Black Lightning – The Fastest Production Motorcycle In The World In 1948