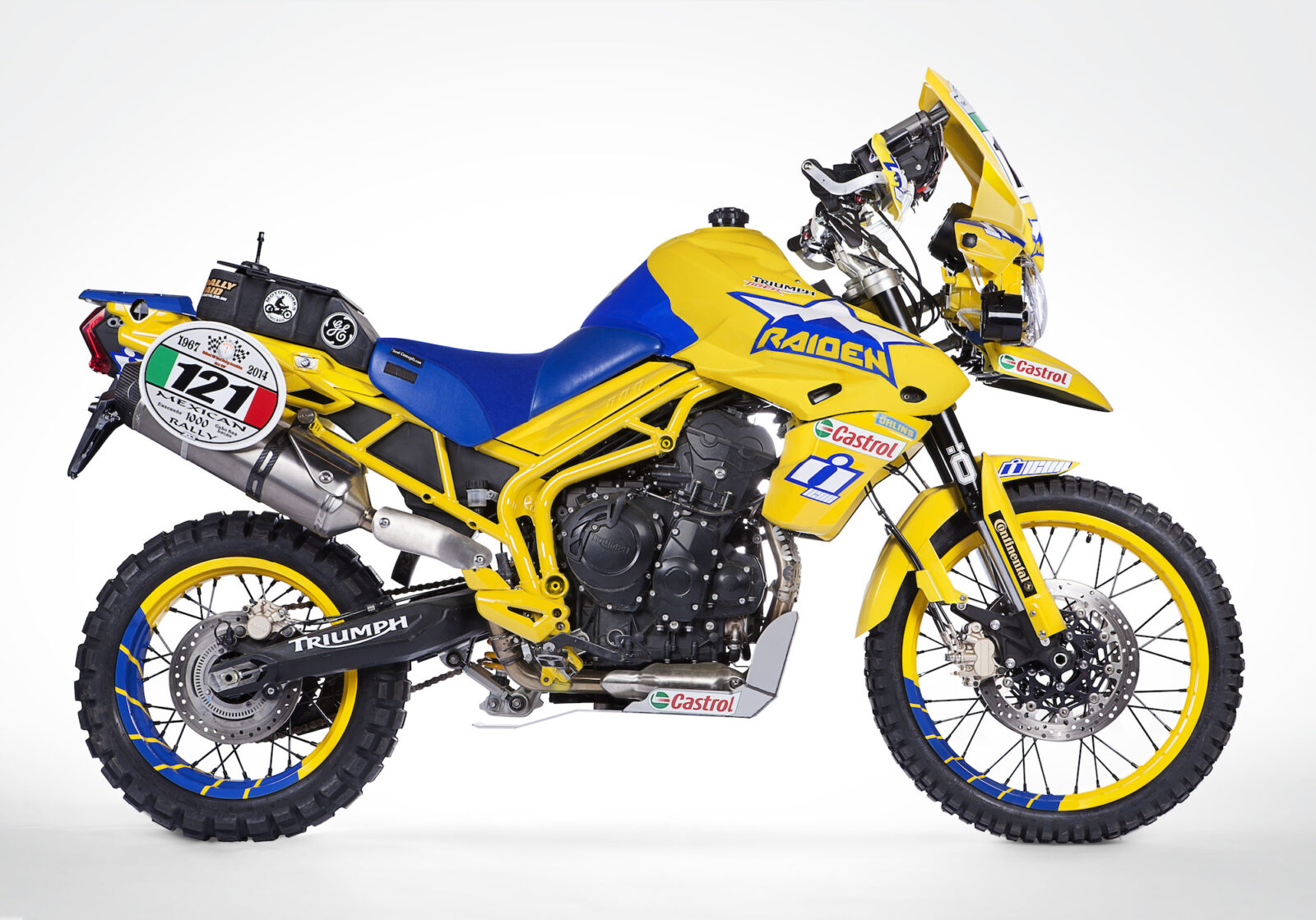 The 2014 Triumph 800XC is an extraordinary piece of engineering, the model has been quickly usurping the BMW F 800 GS – long considered the untouchable industry leader.

Perhaps the ultimate test of any off road vehicle is a proper off road race, and few off road races come anywhere near the Mexican 1000 in terms of sheer brutality. The race has taken place every year since 1967 and has made a name for itself as a place where men and machine break – often at very high speed with unsightly consequences.

The two Triumph 800XCs you see here have been specially prepared by ICON Motosports for the Mexican 1000, each has been fitted with Öhlins suspension, an enduro-capacity tank from Safari Tank Australia, full Rally Raid armouring and an additional, rear-mounted fuel tank. A bespoke navigation panel was then added along with PIAA lighting and a set of Woody’s superlaced tubeless wheels.

The two bikes are being ridden by a total of four riders – Mark Vanscourt and Johhny Scheff of Motoworks Chicago on the white Tiger, and Joe Bolton and Ernie Vigil of ICON Motosports on the yellow Tiger.

The final day of the Mexican 1000 is today (the 14th of May) and the riders have held onto 3th and 4th positions, the top speed so far recorded on the dirt was a GPS-timed 132mph – an astonishing feat that’ll be respected by any rider who’s even managed 32mph on the dirt. 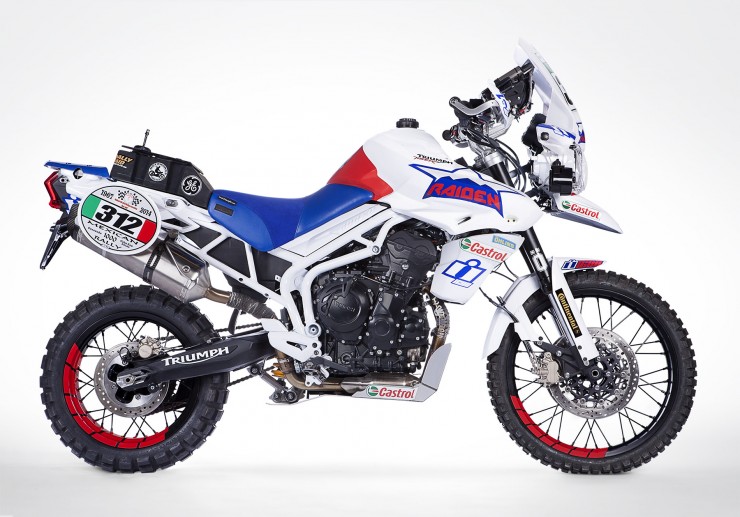 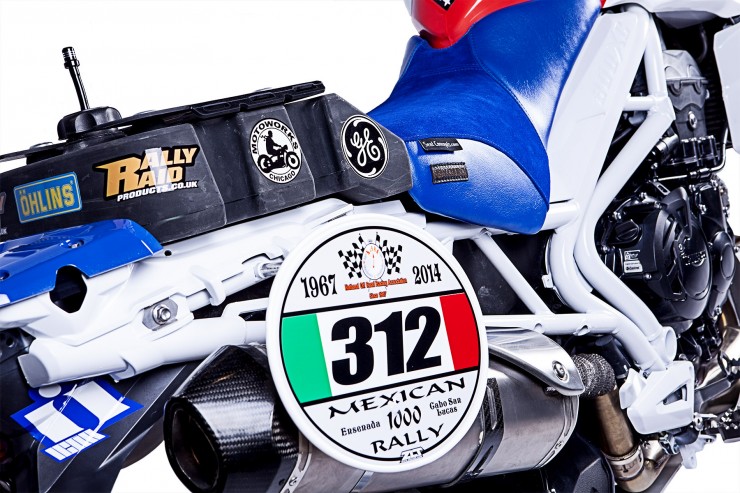 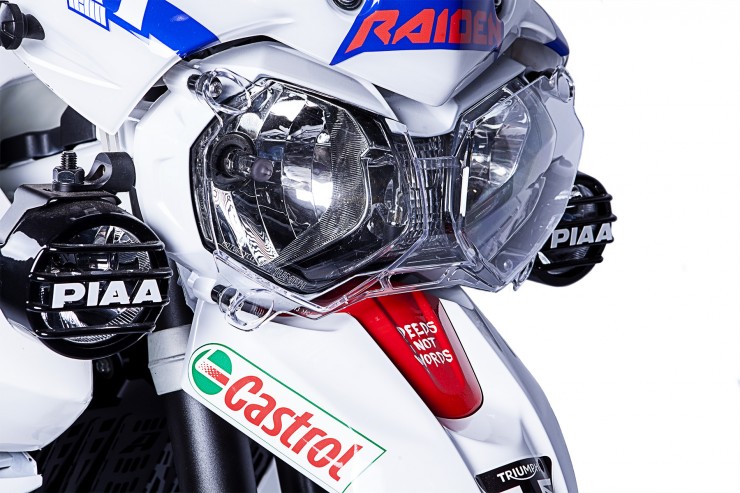 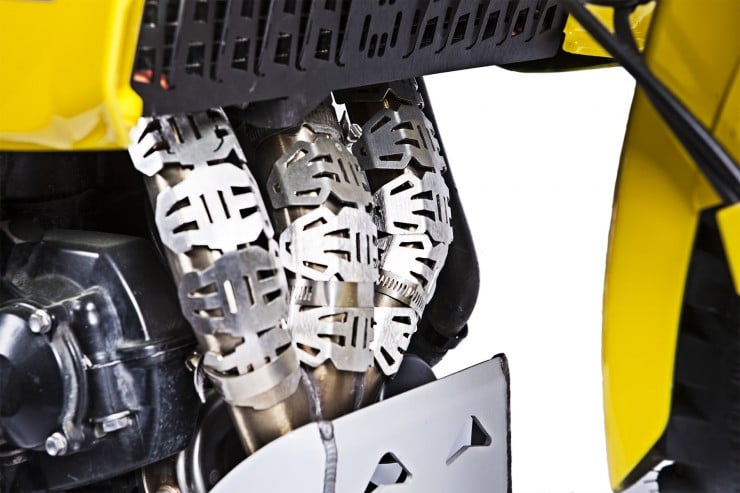 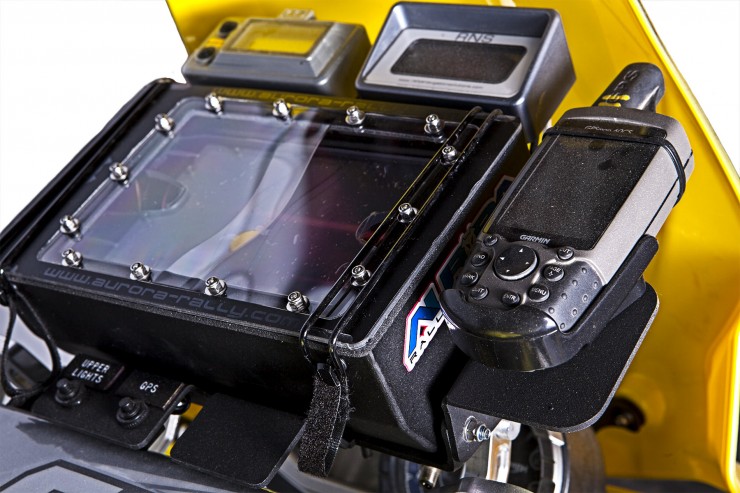 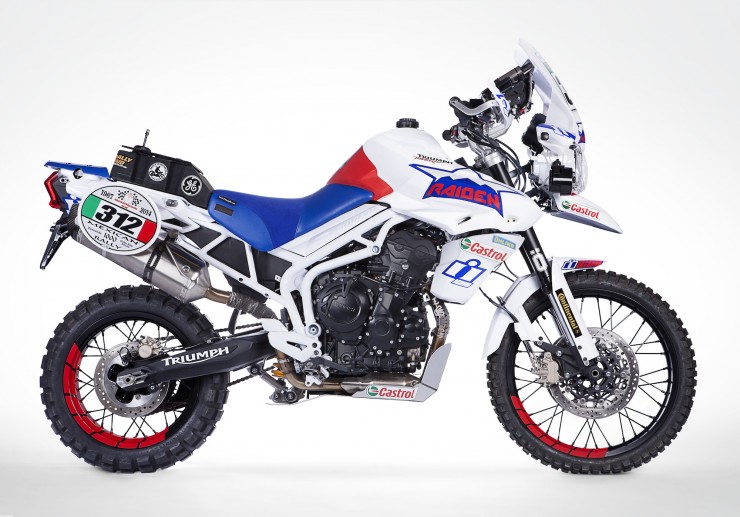 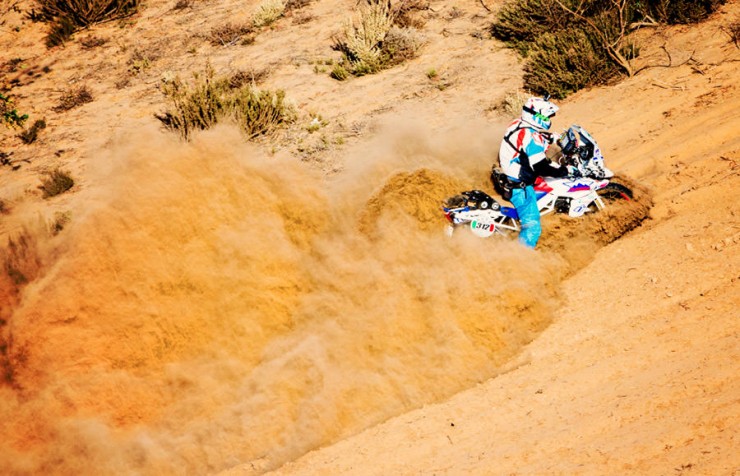 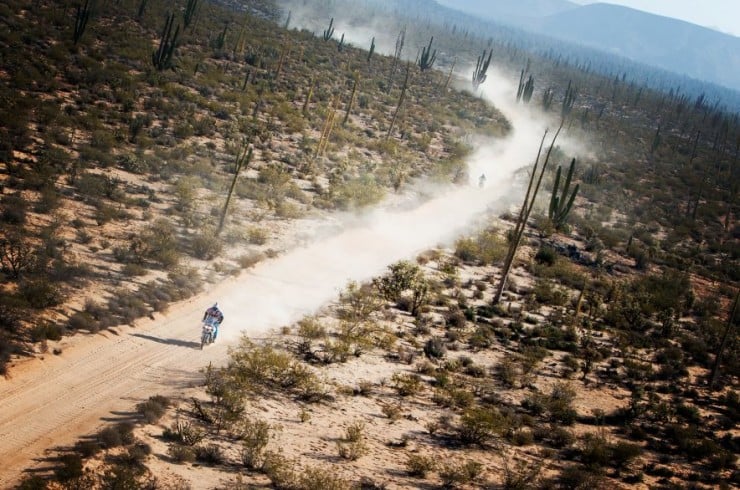 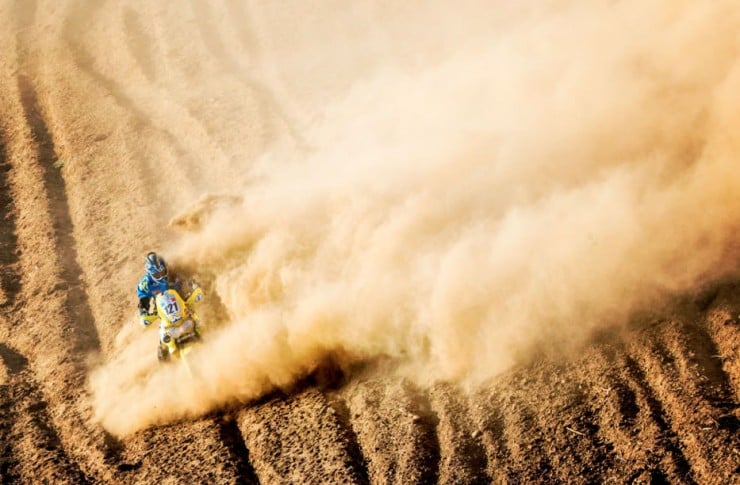 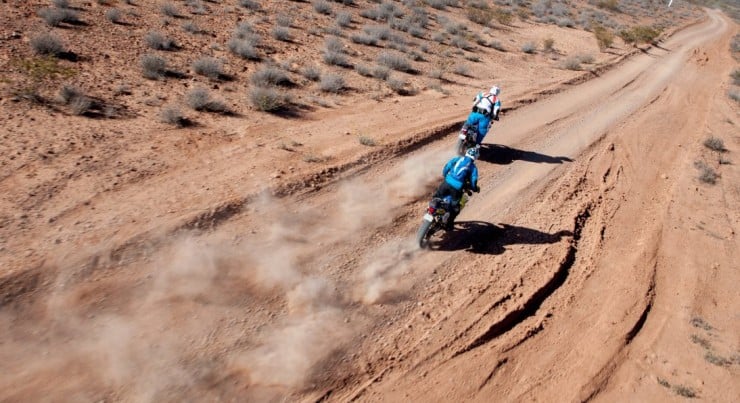 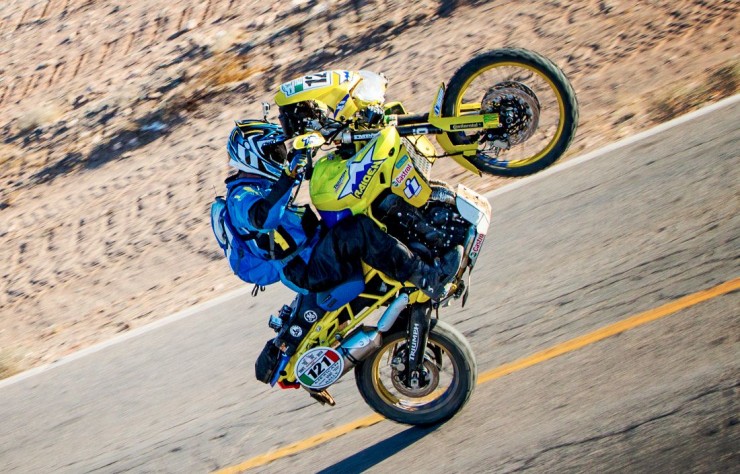 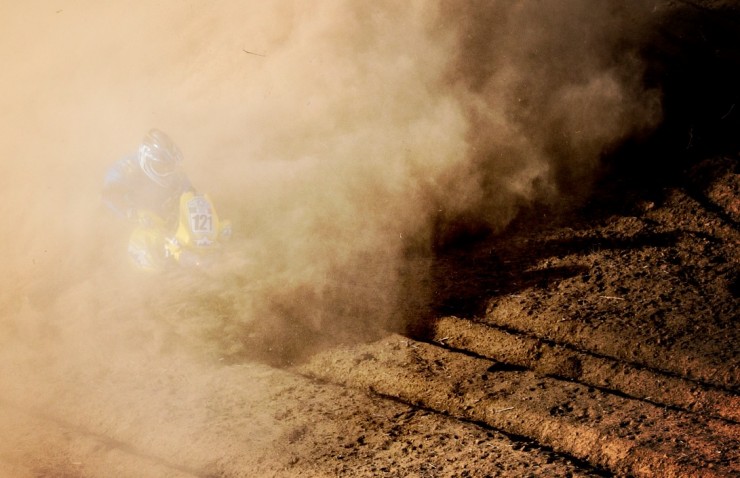 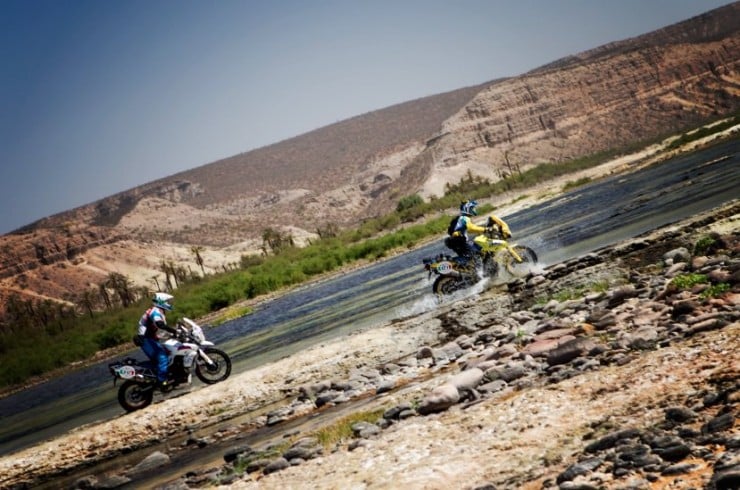 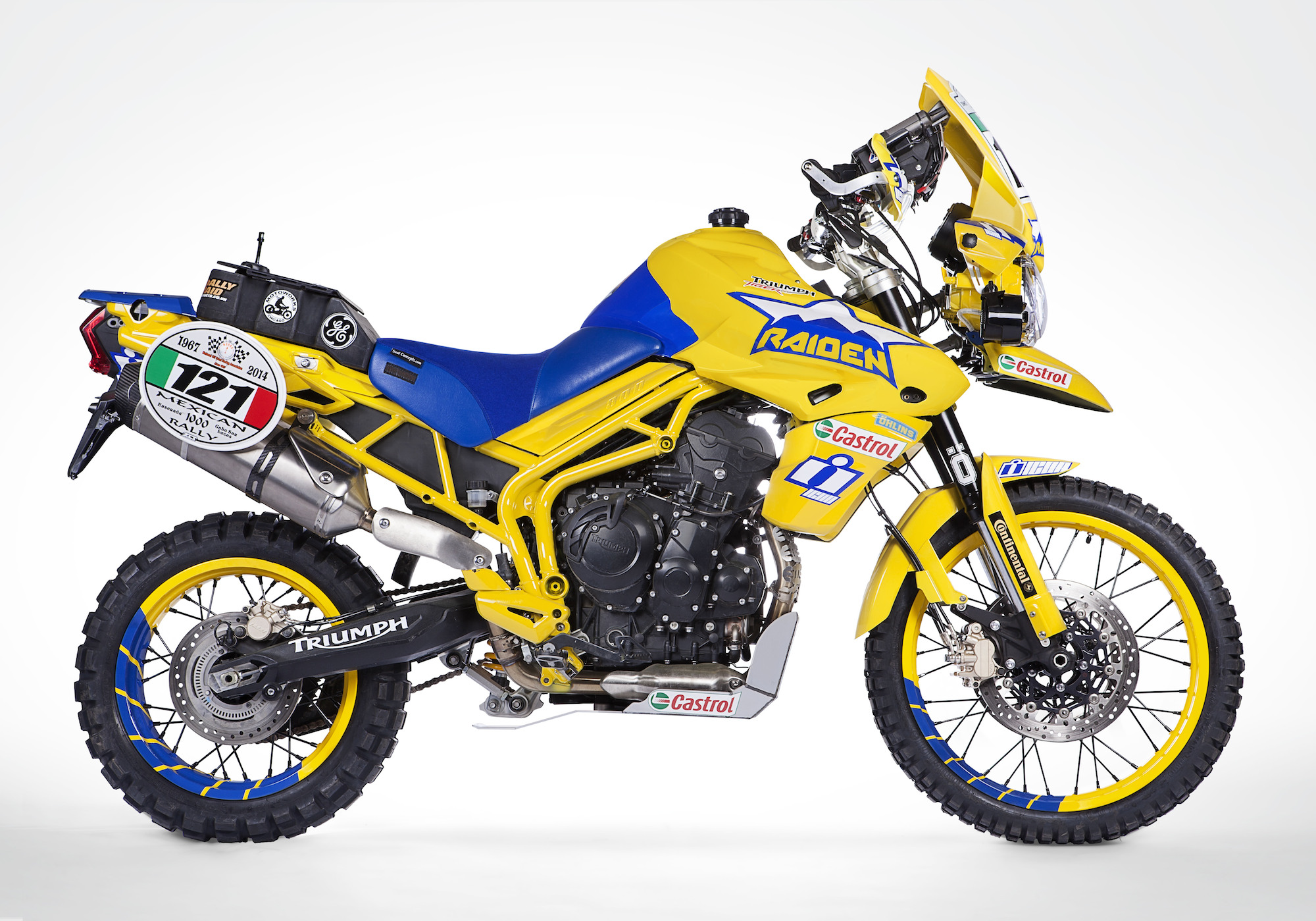