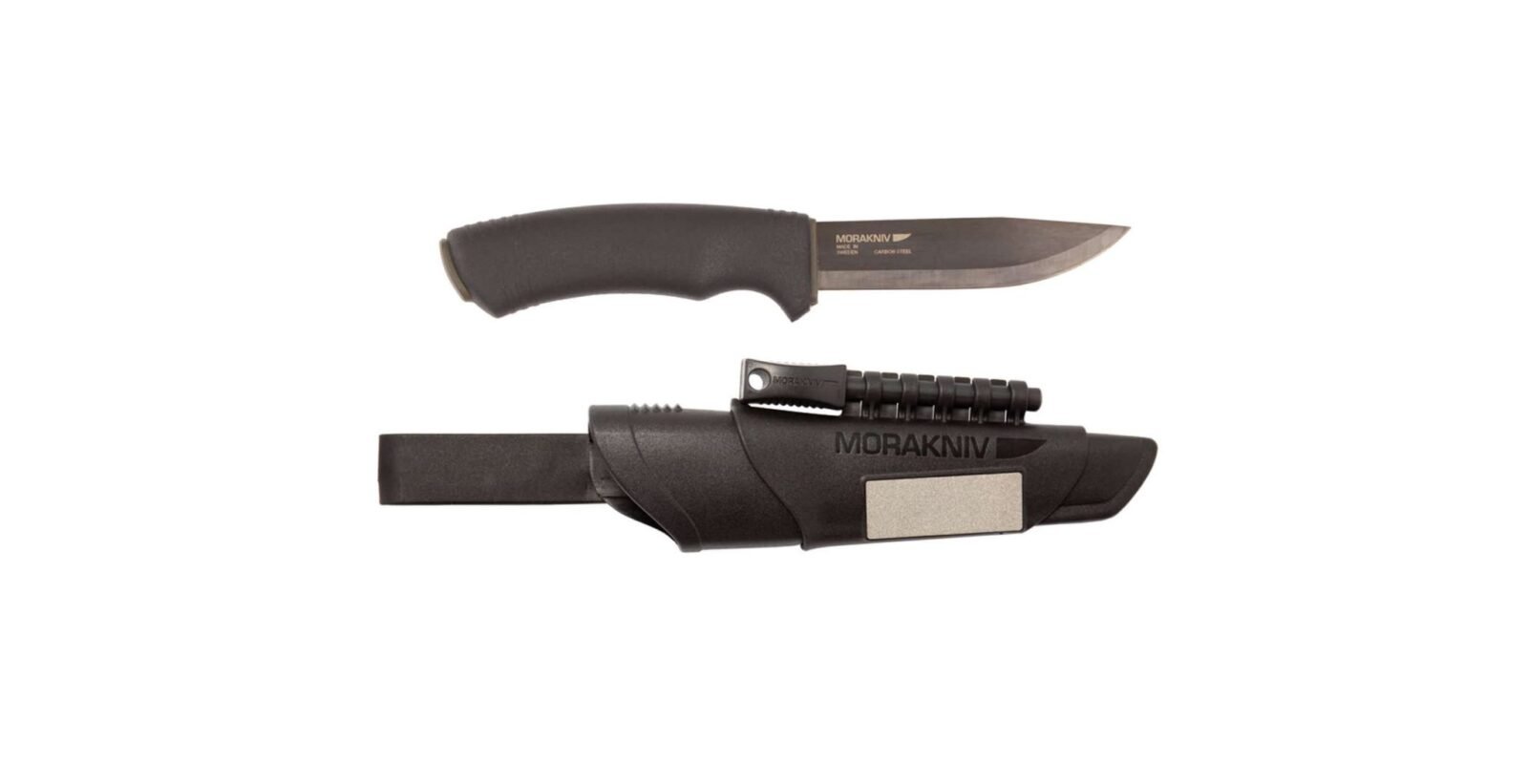 Few things are as useful as a proper survival knife when you find yourself in trouble and you’re off the beaten trail. This knife by Morakniv has a magnesium firestarter attached to its sheath, meaning you’ll be able to light up to 7000 fires by sliding the ridged back of the blade against the firestarter – sending off a shower of sparks at over 3000 degrees.

Weighing in at just 154 grams, the Morakniv Bushcraft Survival Knife makes a great little addition to your trunk, pannier or backpack – Just in case the Spanish Flu makes a comeback and you find yourself needing to spend some time out in the woods. 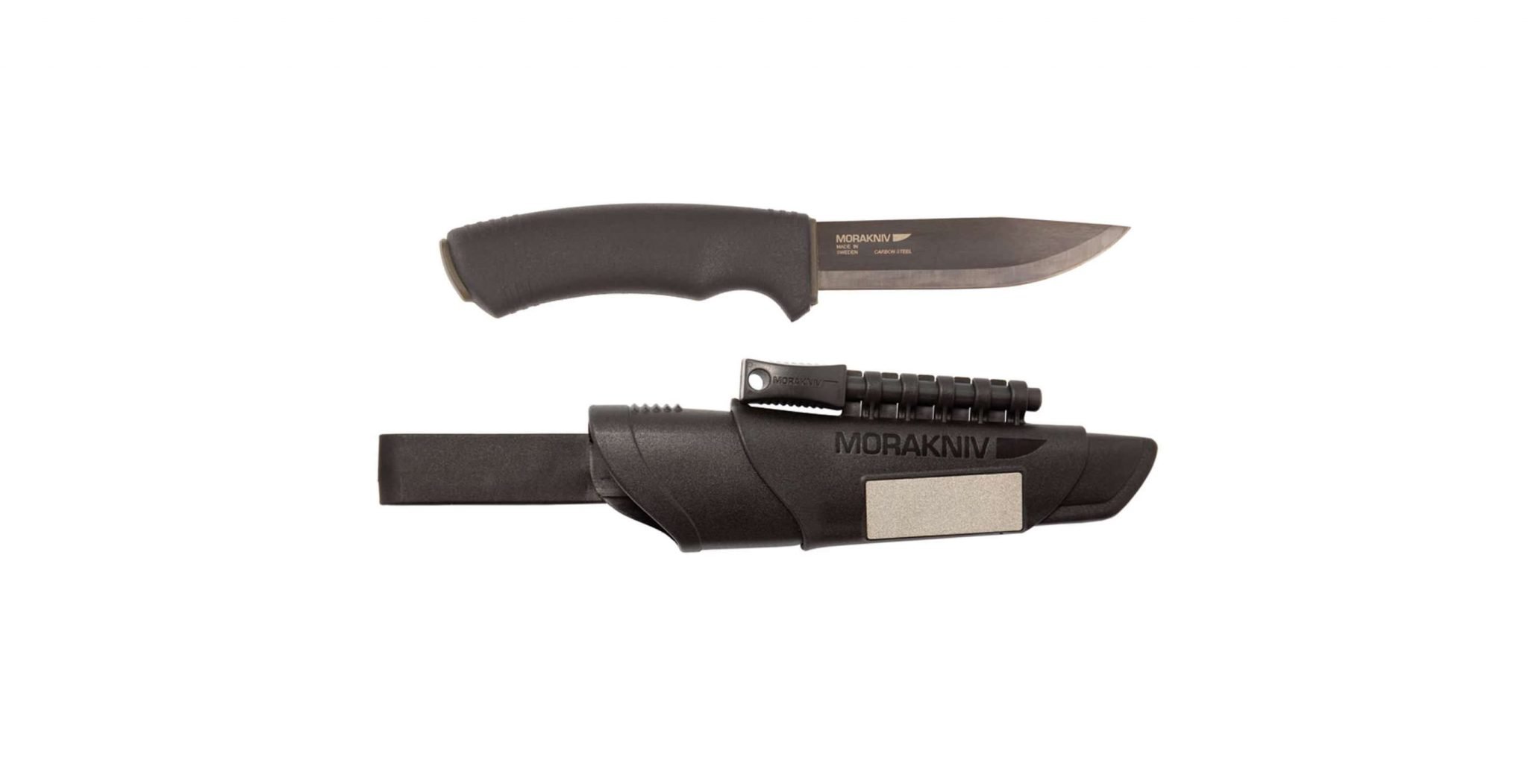