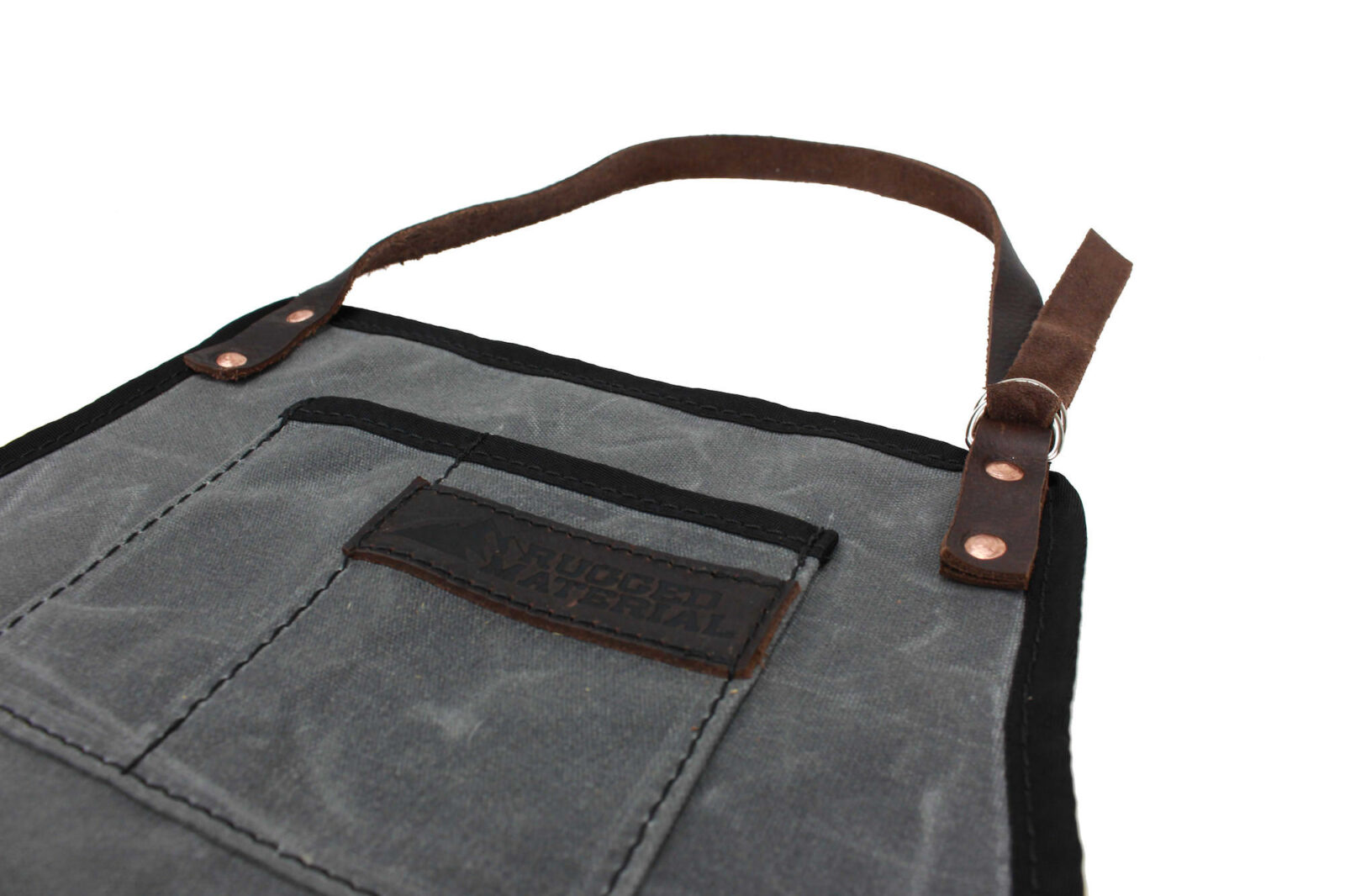 The Gentleman’s Apron by Rugged Material is a classic interpretation of an apron for men who make things. Aprons used to be synonymous with men, they were worn by blacksmiths, silversmiths and swordsmiths – men who had large arms, thick necks and no personal association with the kitchen.

These aprons by Rugged Material are made from full-grain, oil-tanned leather paired with 12oz waxed canvas and all held together with solid copper rivets. Each one is guaranteed for life and made by hand in Cedar City, Utah by Tyler Condie. The company is currently being funded by a Kickstarter campaign – which means you can pre-order one of these aprons for just $85. 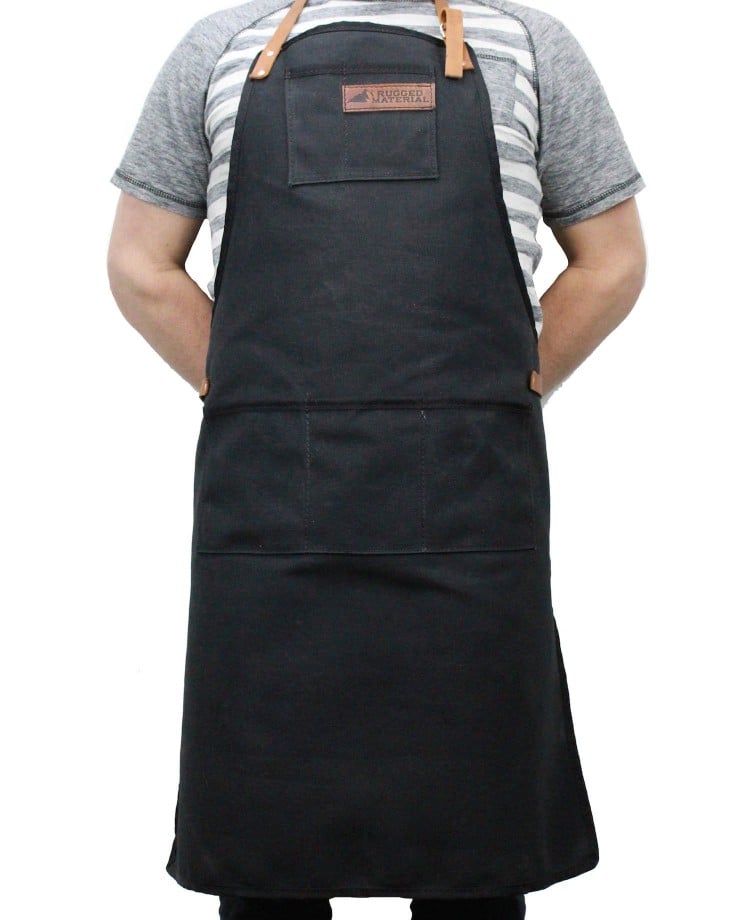 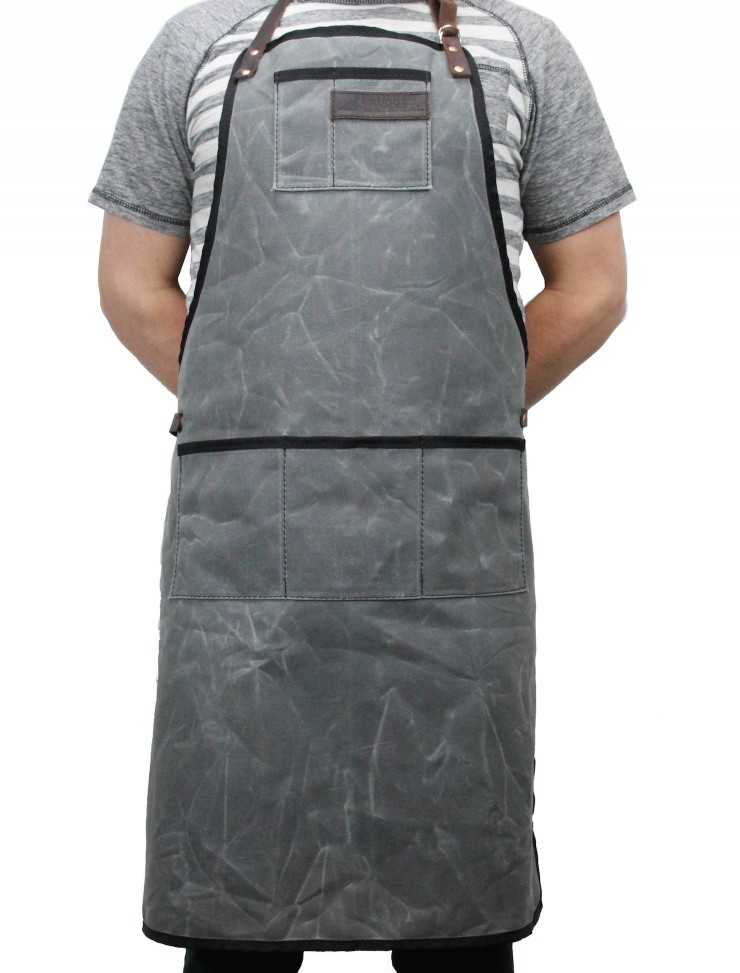 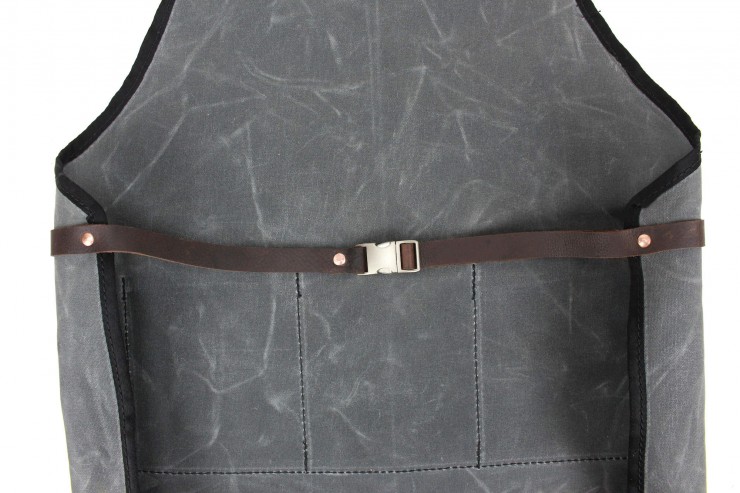 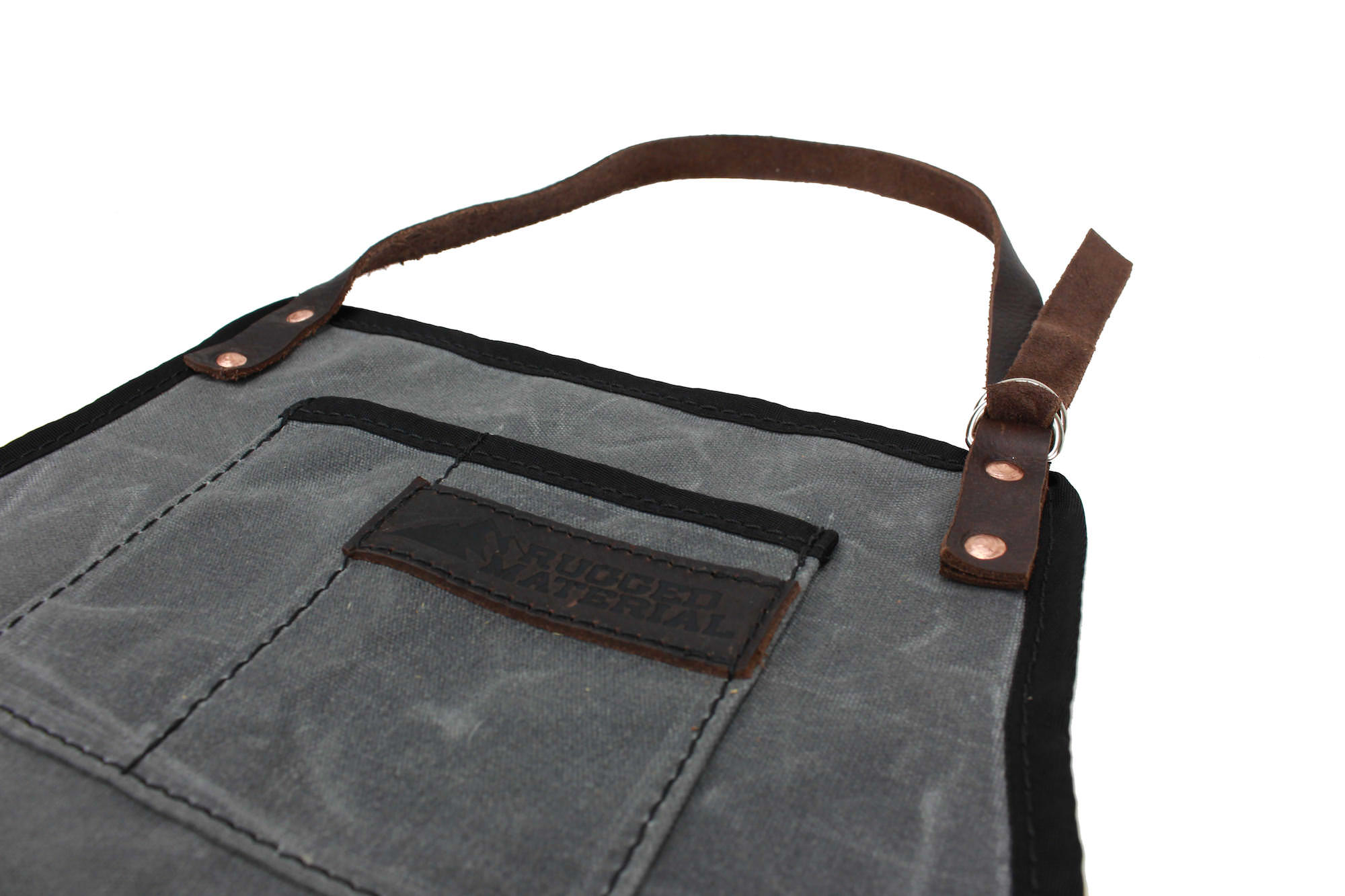