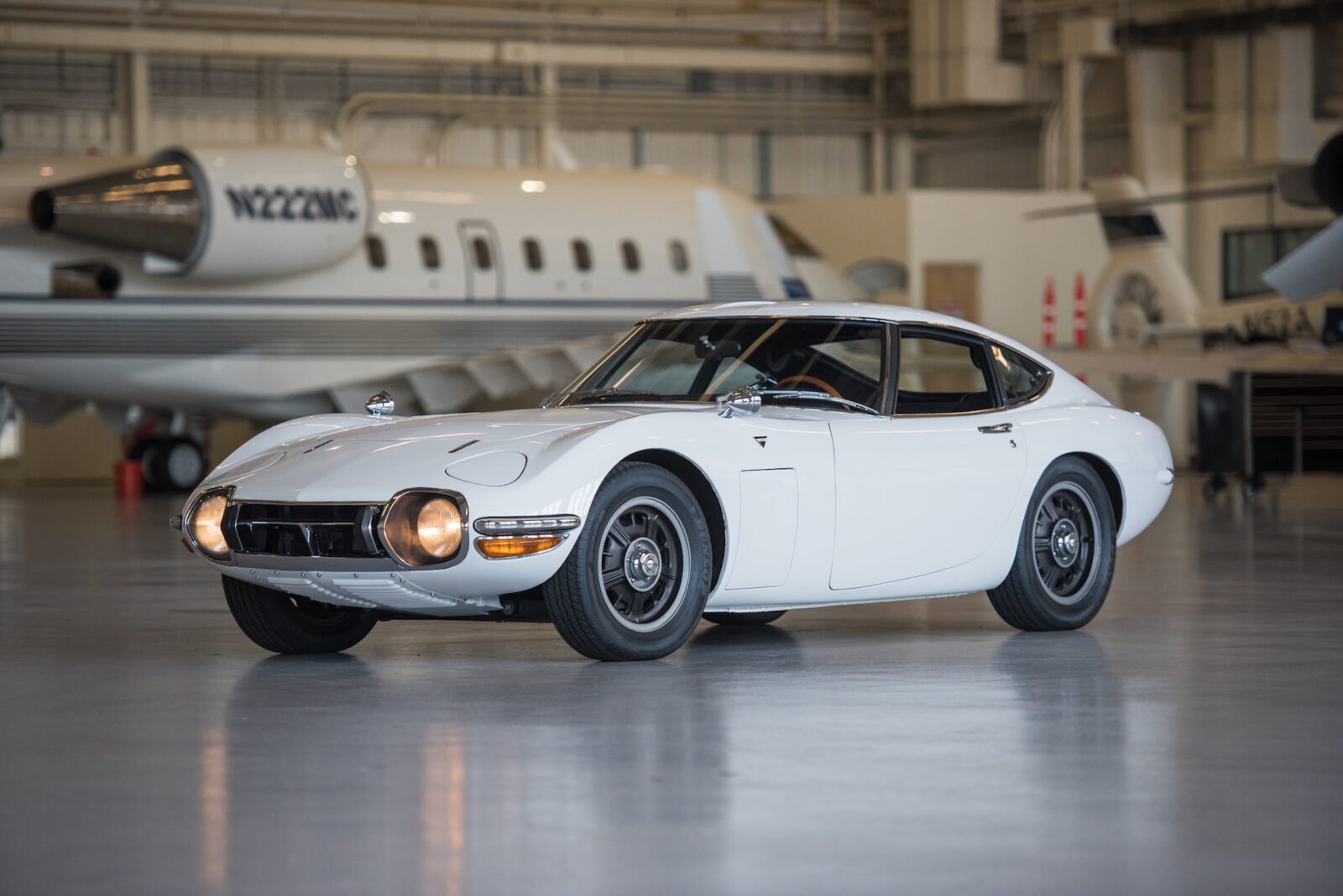 The Toyota 2000GT is a car with a fascinating history. It was developed by Yamaha for Nissan, Nissan passed on it so Yamaha tentatively approached Toyota – a company famous at the time for its staid designs that were targeted at the budget conscious buyer. Much to the surprise of the Yamaha executives, Toyota jumped at the idea, and a modified version of the 2000GT was developed with a Toyota badge on the hood.

The design of the Toyota 2000GT has been the source of much debate in the automotive community. The original design of the car was created by Albrecht Goertz (a protégé of Raymond Loewy) for Nissan via Yamaha. A concept car was created, with strong design queues from both the Jaguar E-Type and the Porsche 911 – two of the most important sports cars in the world in the mid-1960s.

The Goertz design was tweaked by Satoru Nozaki, but the spirit of the car was very much the same, the headlight placement and grill was modified as was the light arrangement at the rear – otherwise the two cars shared the majority of their DNA. Interestingly, Nissan would take the discarded 2000GT design and roll it into the 240Z.

Each 2000GT was fitted with a highly-modified of the aluminium inline-6 2-litre engine used in the Toyota Crown sedan. Yamaha developed a high-performance head for the engine with a DOHC, 3 x 2-barrel Solex 40 PHH carburettors and a performance exhaust. The body was all-aluminium and almost all came with the 5-speed manual transmission, and a limited slip differential.

The performance of this new car was actually pretty remarkable even by today’s standards – its top speed was 135 mph, it had near perfect 49/51 weight distribution, it tipped the scales at 1,120 kilograms (2,469 lbs) and perhaps most impressively it returned fuel consumption at 7.59 L/100 km (31 mpg-US, 37 mpg-imperial).

Unsurprisingly, not many of them sold. Toyota was just not the sort of company that a person would spend Ferrari money on, and by the end of the production run just 351 had been built. Of these, 61 were sold in the USA and over the intervening decades they’ve appreciated in value so much that their original sticker price looks like an absolute bargain.

The most expensive Toyota 2000GT that has sold at auction so far went for $1,200,000 USD and it’s not possible to buy a good example of the model for under a million.

If you’d like to read more about the car or register to bid, you can click here to visit RM Sotheby’s. 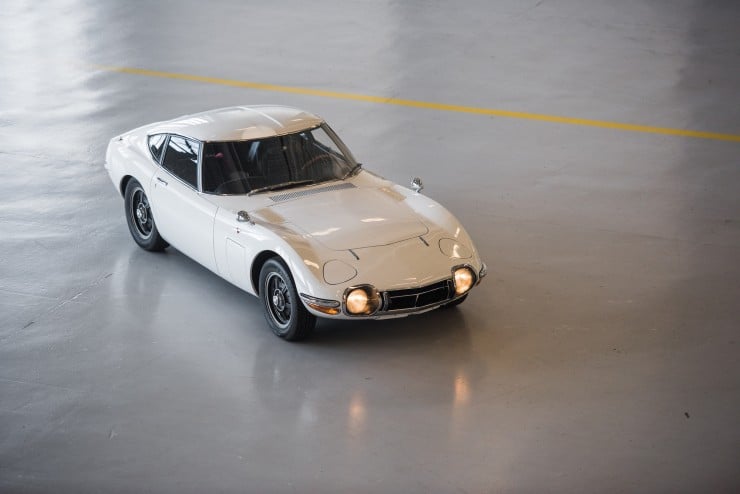 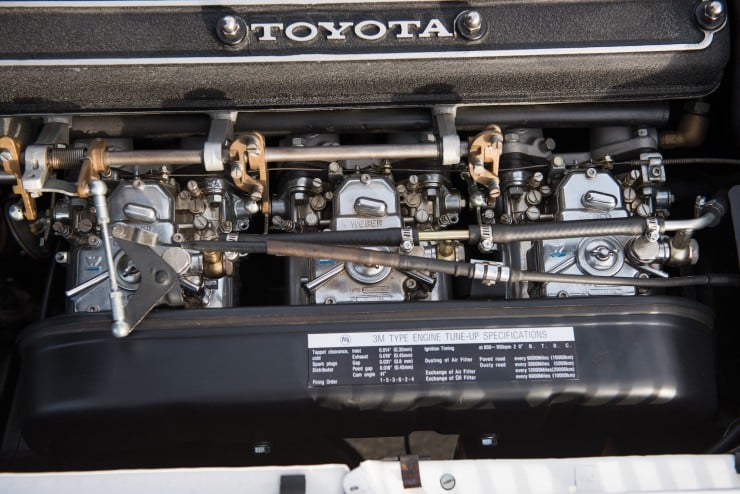 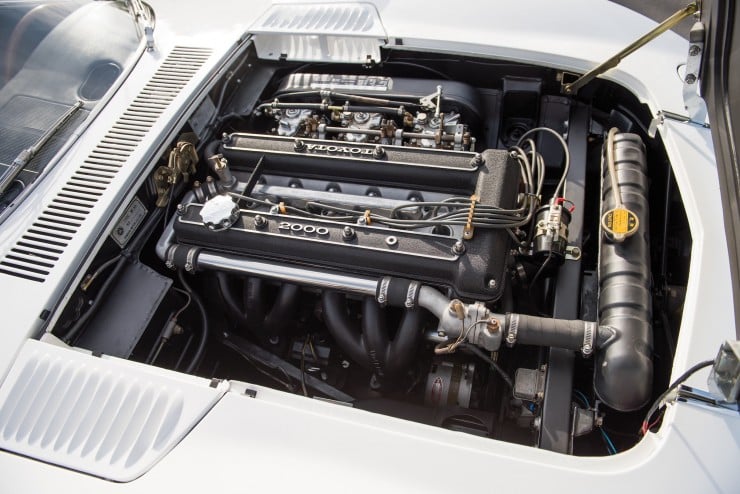 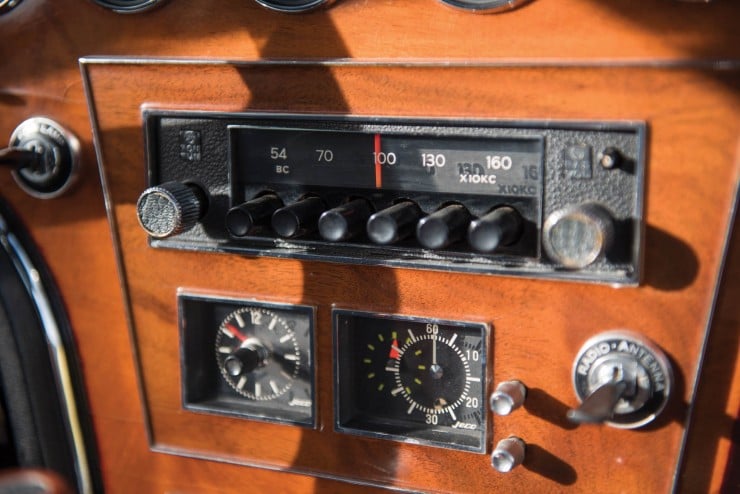 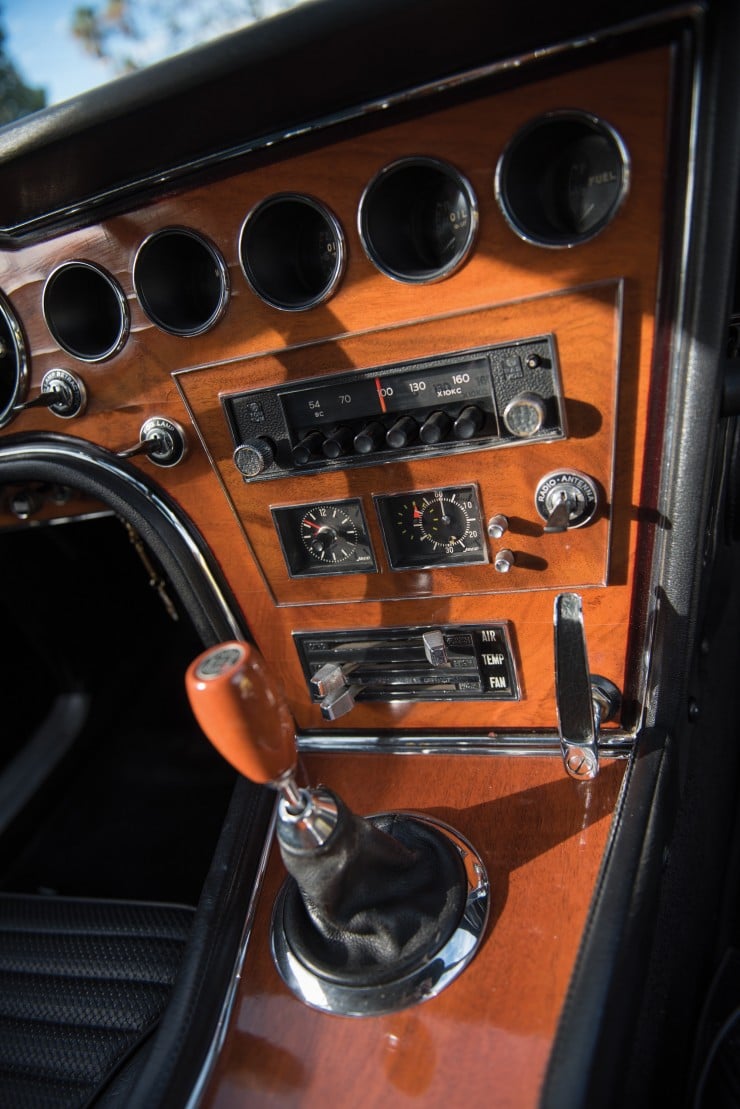 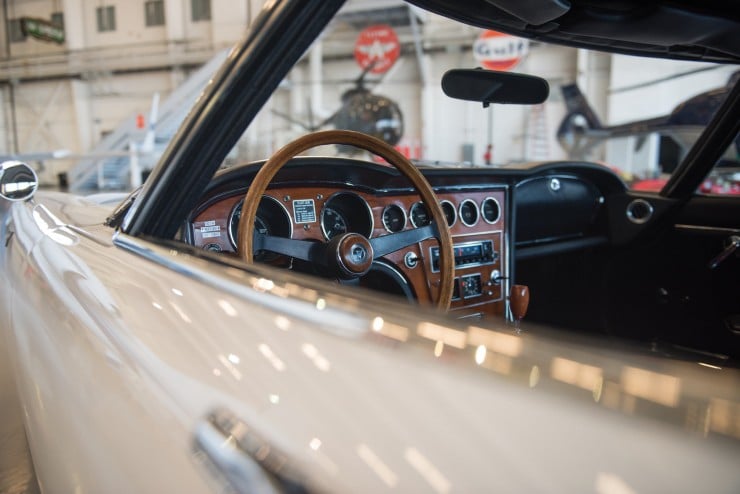 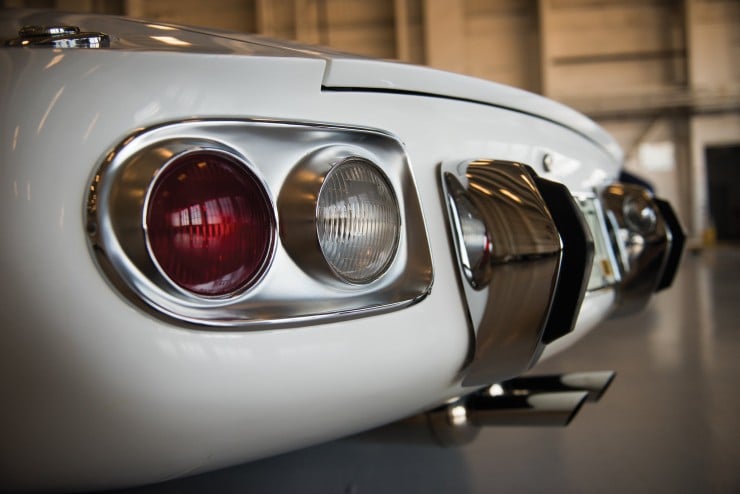 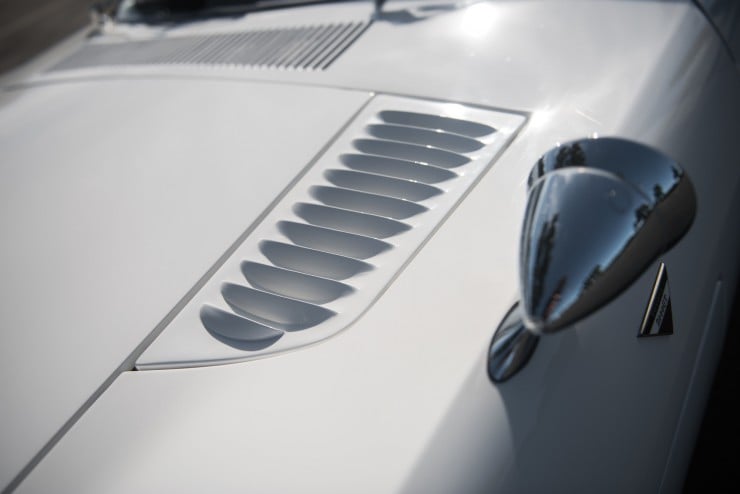 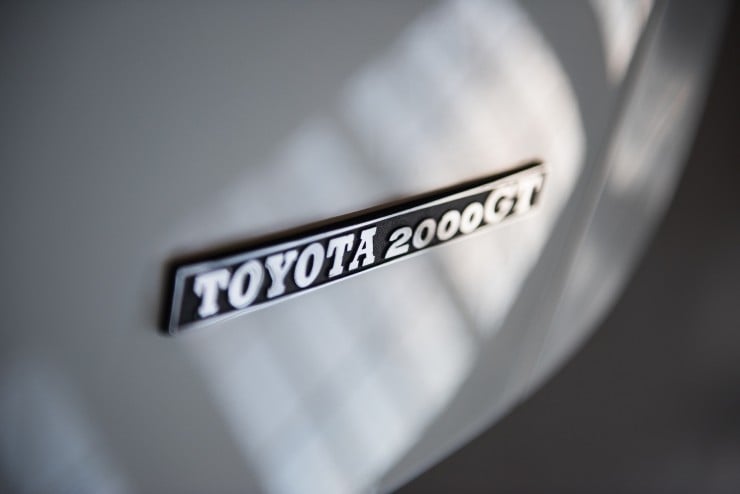 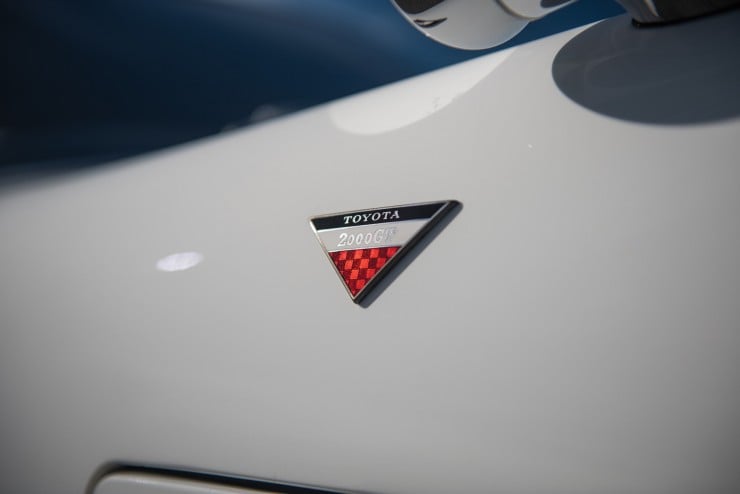 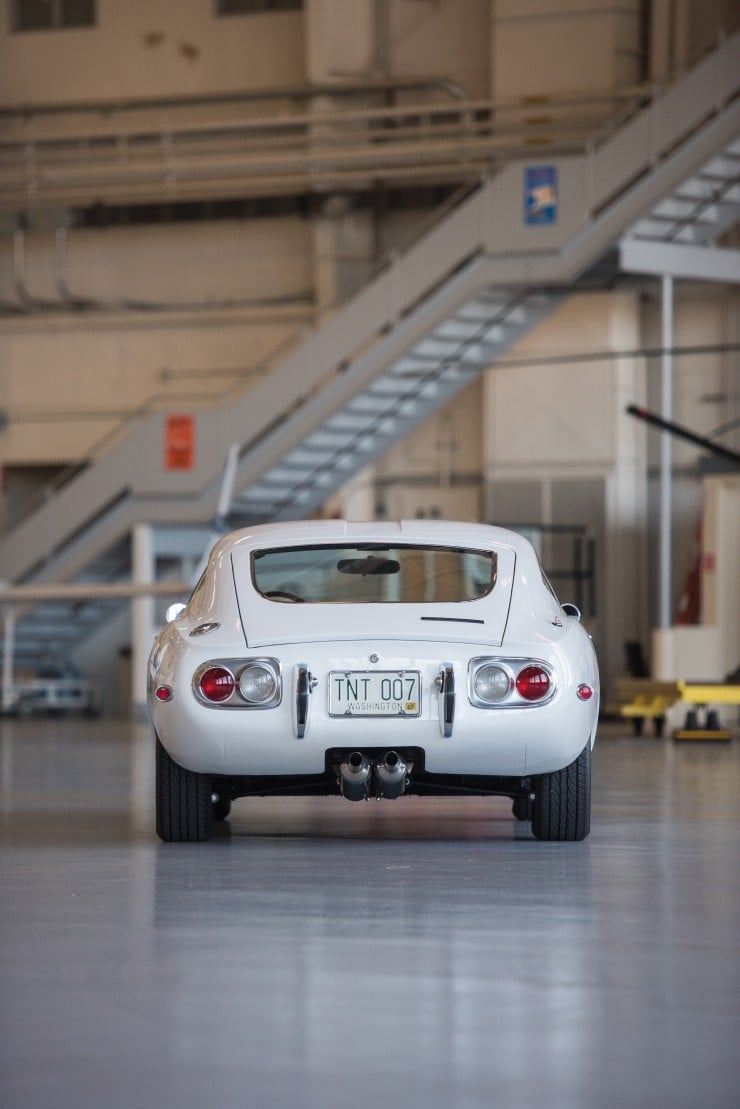 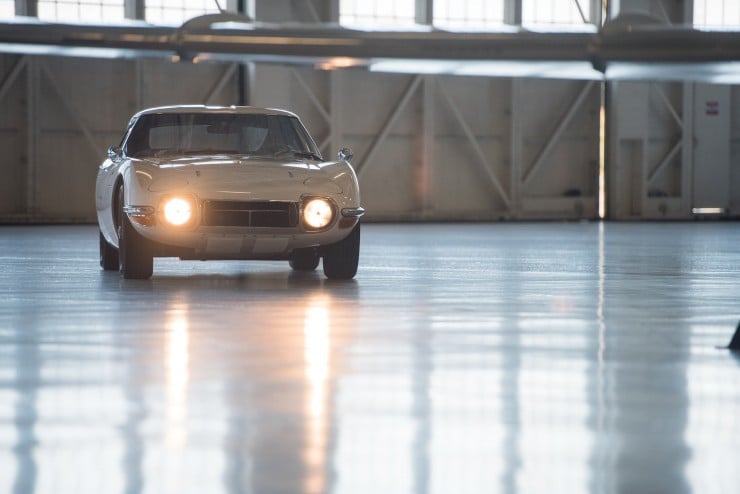 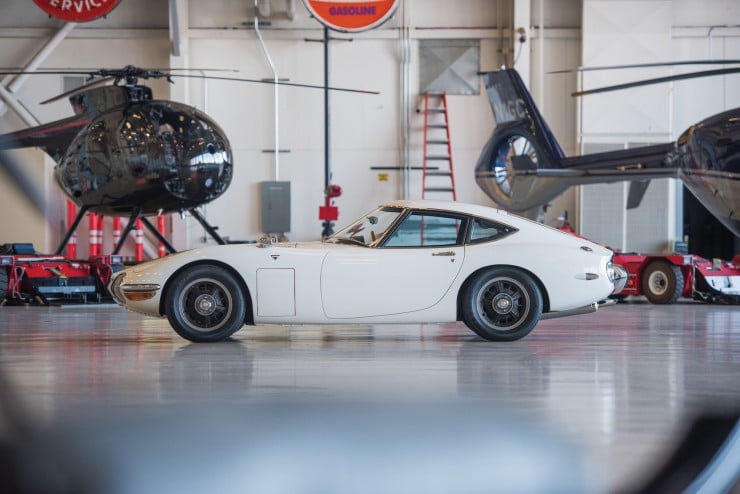 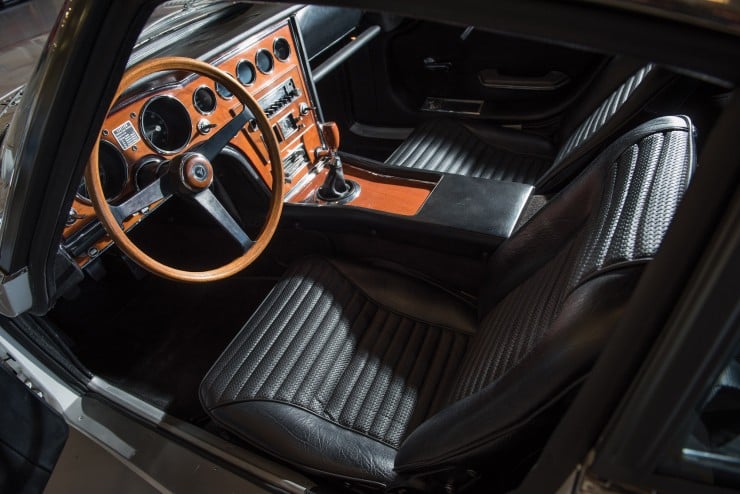 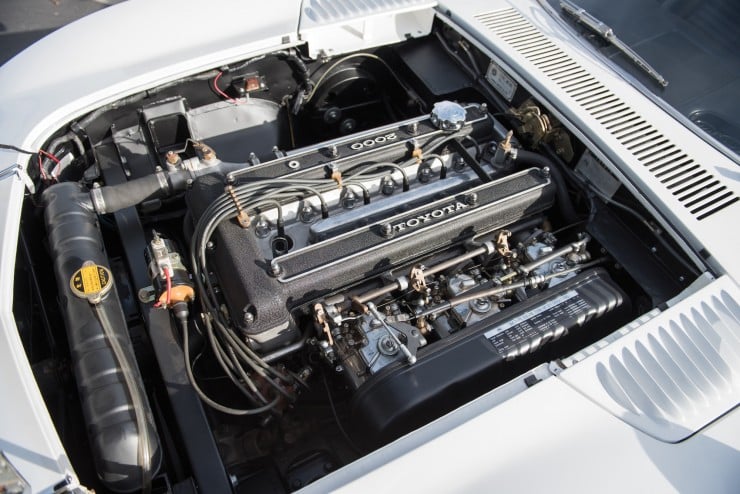 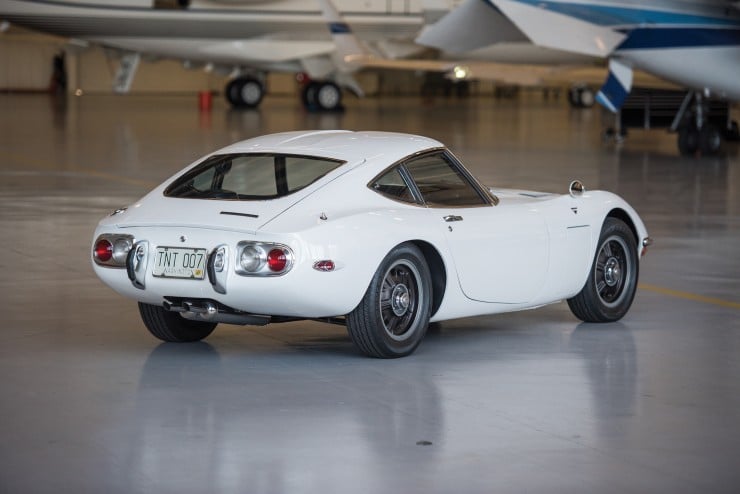 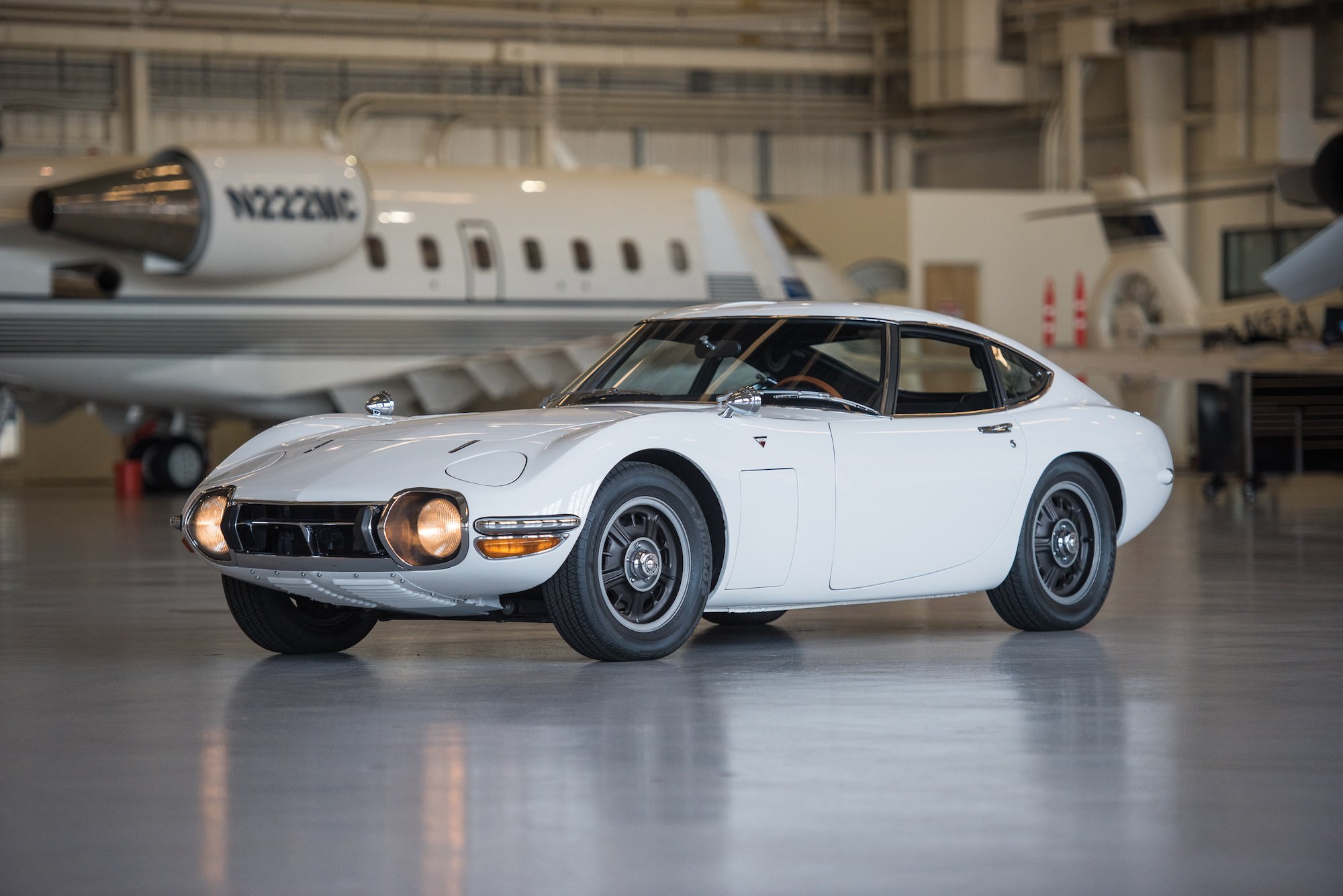