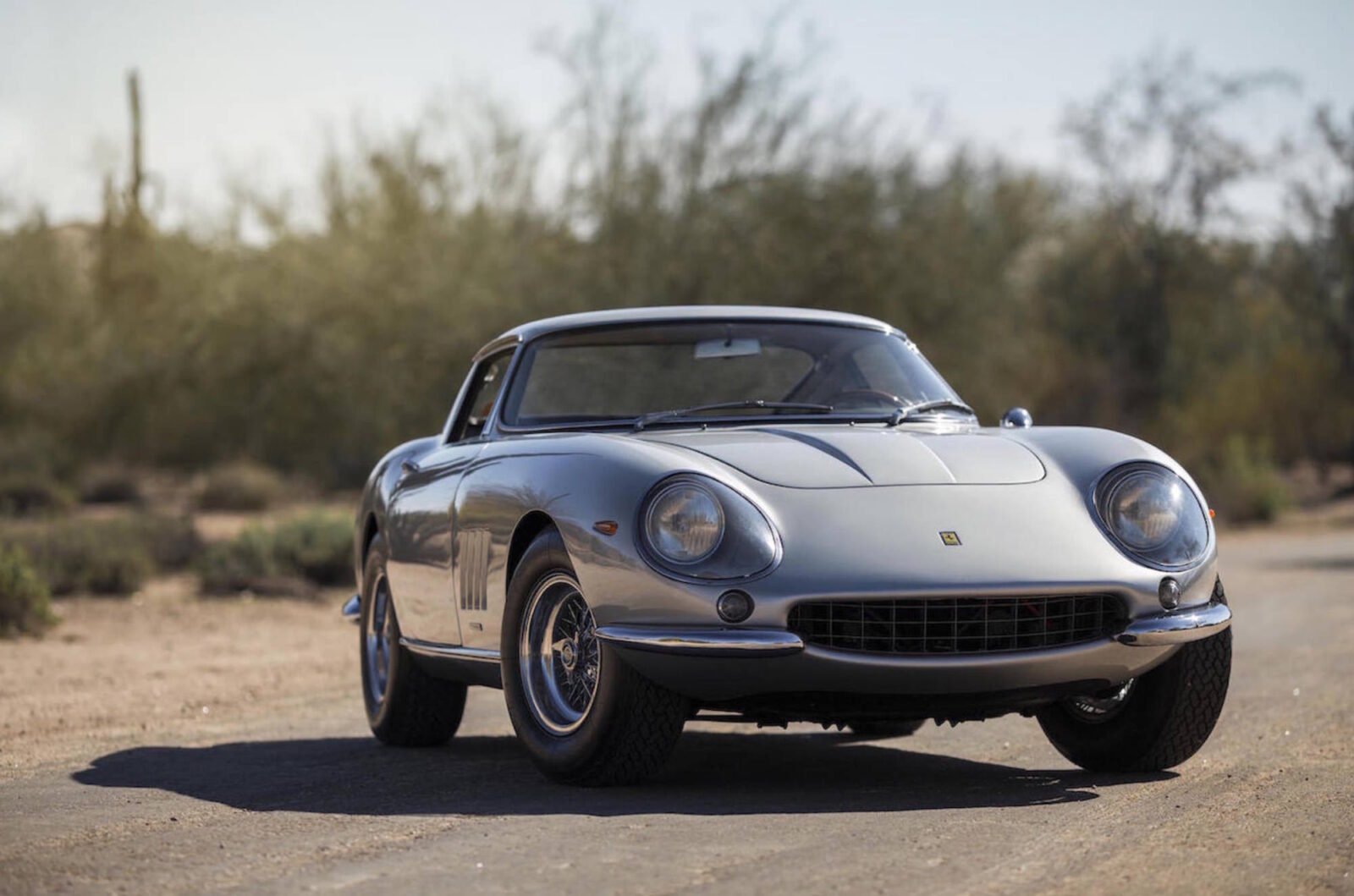 The Ferrari 275 GTB/4 was the first Ferrari to be offered for sale with a transaxle, and it would also be the first offered without wires wheels due to concerns about it shredding the spokes – although they were available as an optional extra.

Externally, the design clearly took no small amount of inspiration from the Great White Shark, up to and including the gills. The chassis is tubular steel, offering light weight with good rigidity, and the body was made from steel by the craftsmen at Scaglietti (although a few aluminium versions were built for motorsport use).

Internally, Ferrari spent a lot of time developing the running gear and drivetrain of the new model to ensure that it would handle, stop and go as good or better than anything else on the road. Up front it rides on independent, unequal-length wishbones, it has coil springs over telescopic shock absorbers, and it has an anti-sway bar – In the back it has independent, unequal-length wishbones, coil springs over telescopic shock absorbers, and another anti-sway bar.

In order to get the weight distribution as close to perfect as possible, the engineers at Ferrari developed a rear mounted 5-speed transaxle, and the updated GTB/4 version incorporated synchronisers from Porsche.

Perhaps the most important feature of the Ferrari 275 GTB/4 is its Colombo 60° V12 engine. Each cylinder has a swept capacity of 275cc (giving the model its name) and the GTB/4 version was so named thanks to its four camshafts – two per cylinder bank. This engine is fed by 6 Weber 40 DCN 9 carburettors and it’s capable of producing 300 hp all afternoon – making it an ideal GT machine.

The car you see here was part of the collection of the late Wade Carter for over 45 years, it’s been well-maintained over this timeframe but never restored – making it an entirely original example of the rapidly appreciating model. If you’d like to read more about it or register to bid you can click here to visit Bonhams. 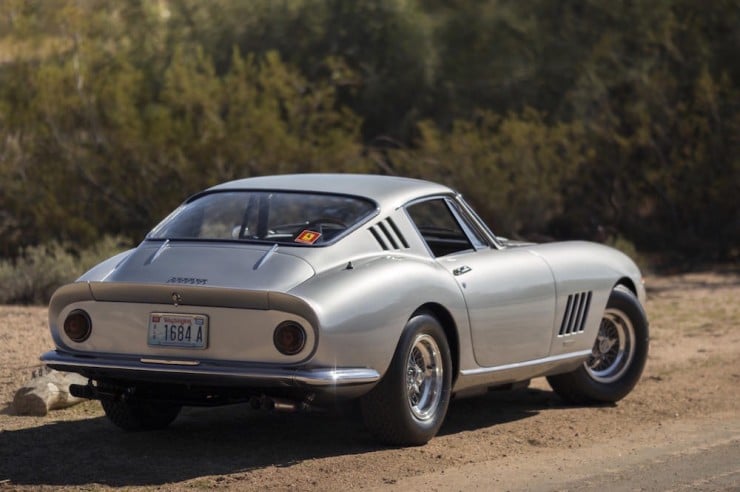 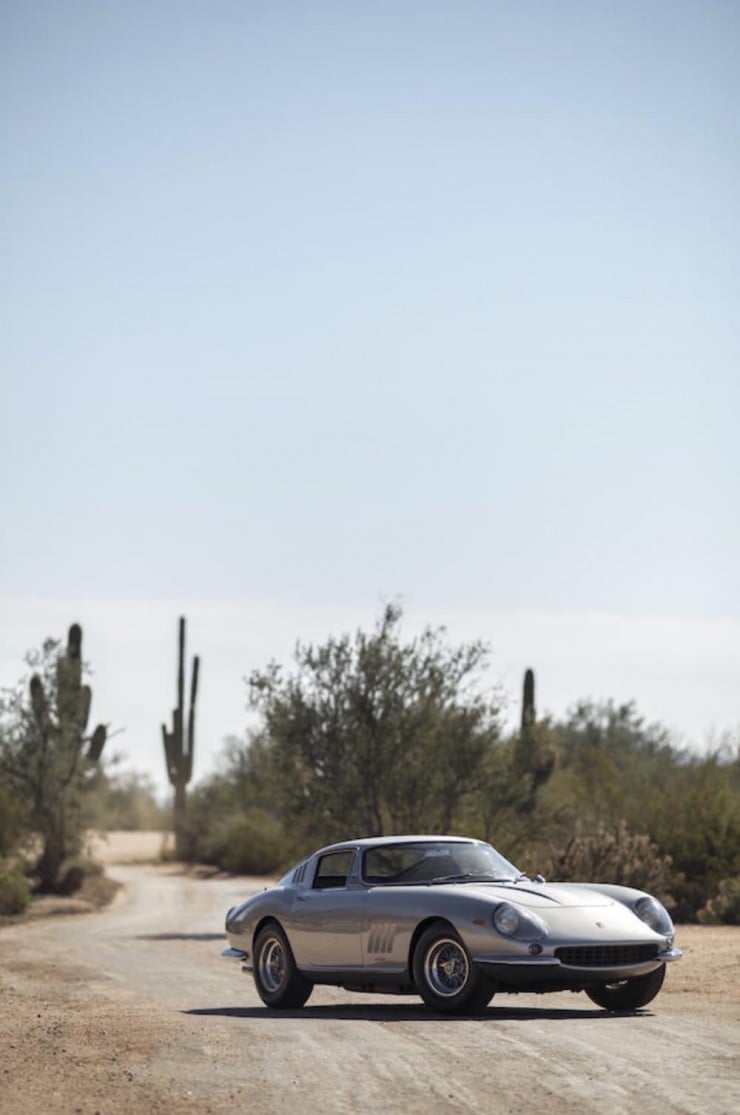 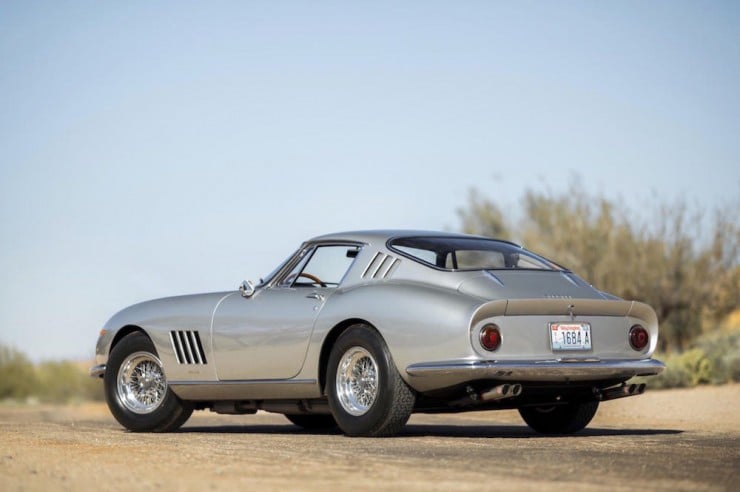 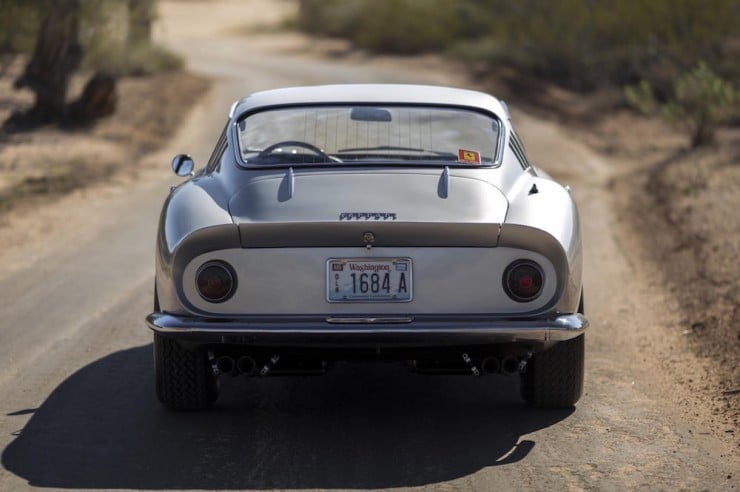 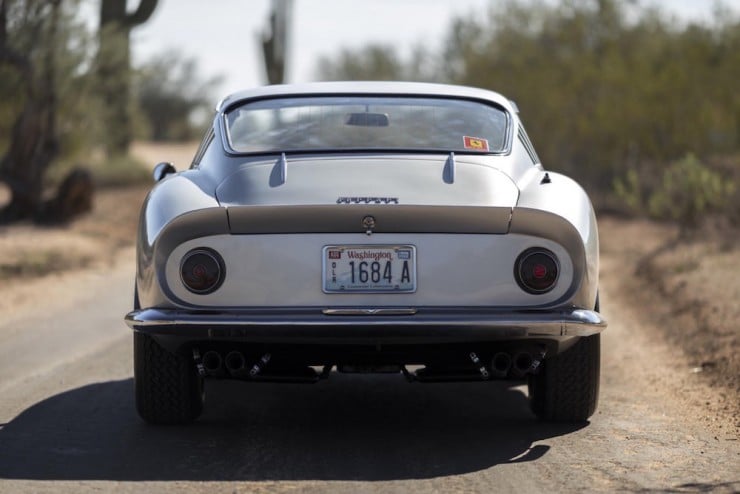 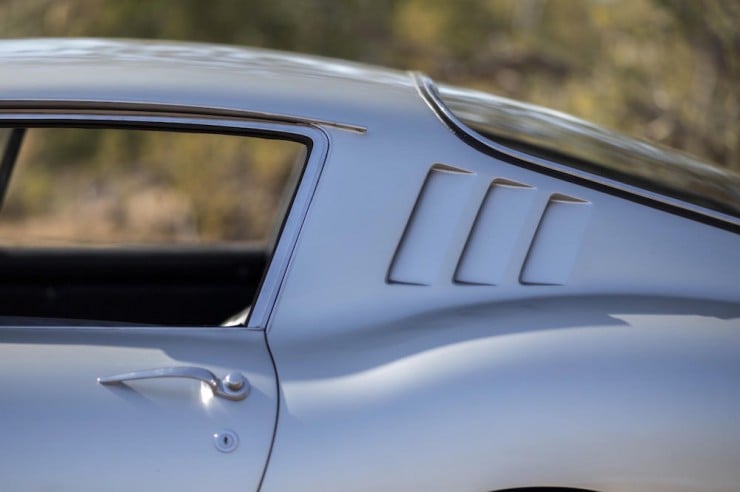 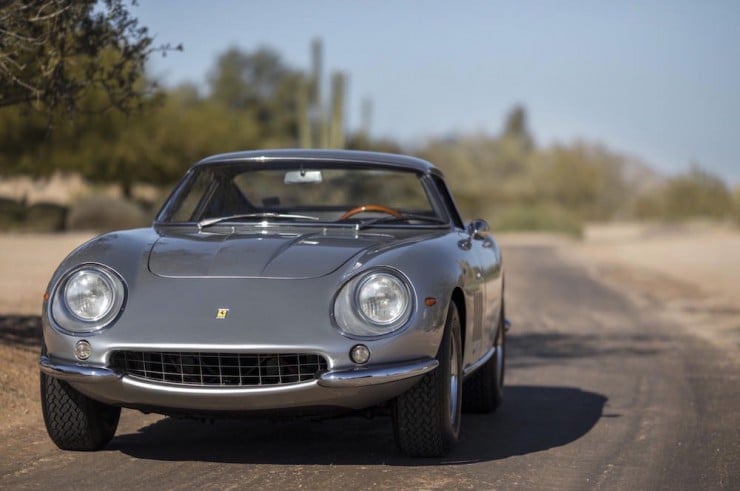 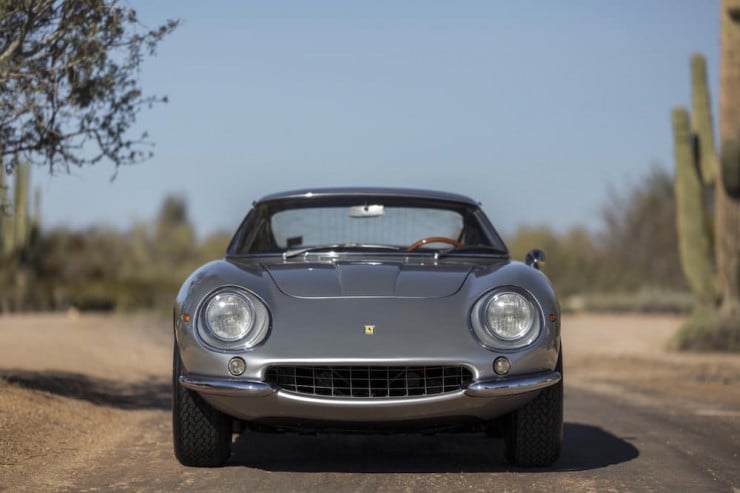 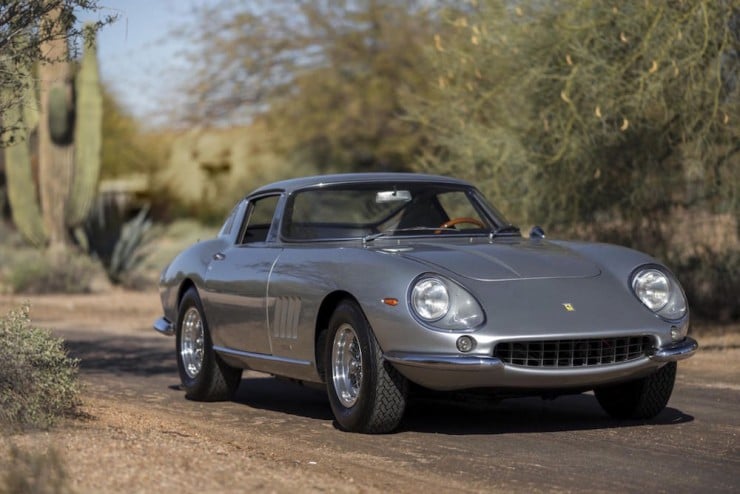 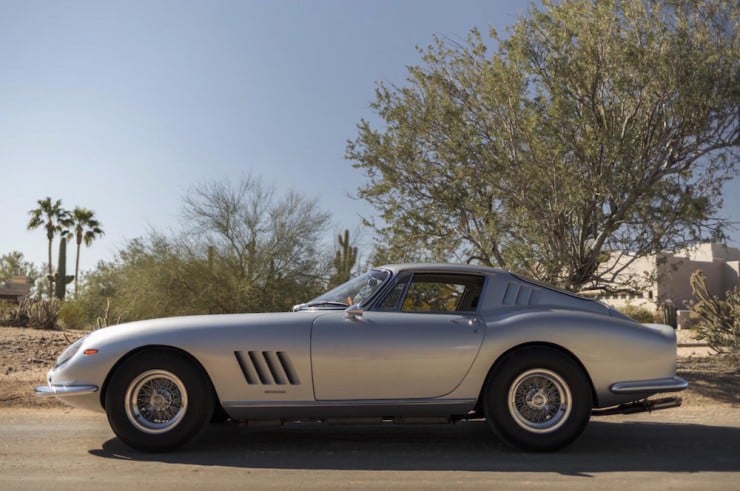 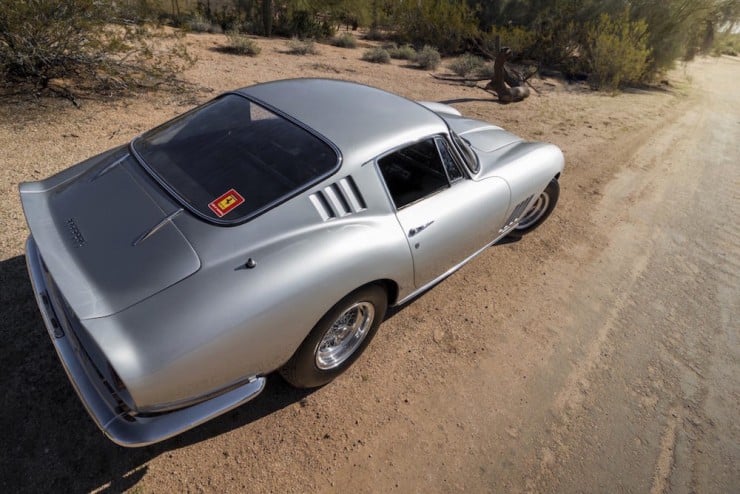 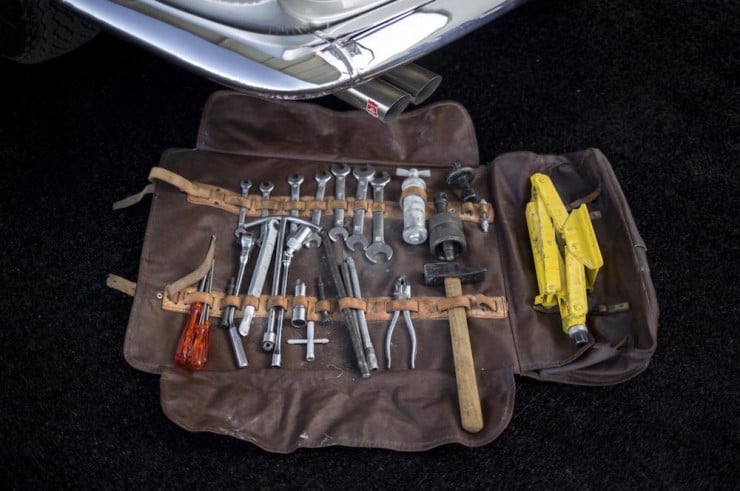 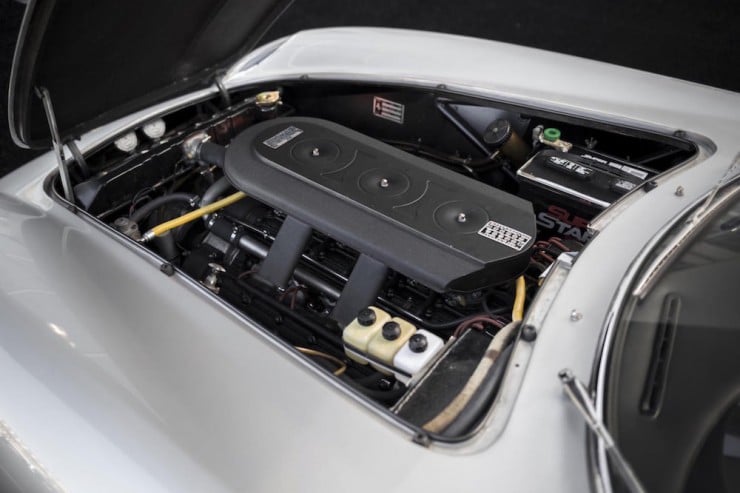 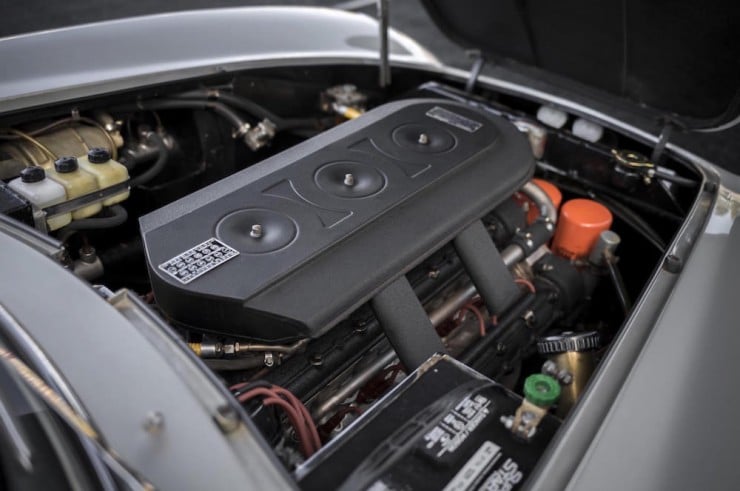 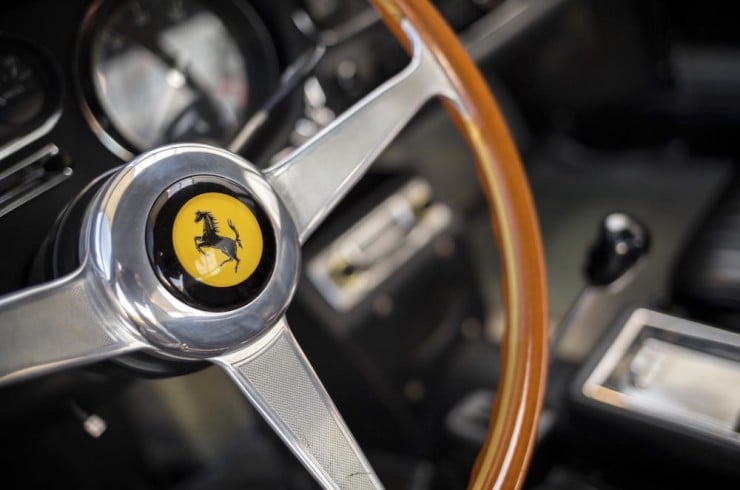 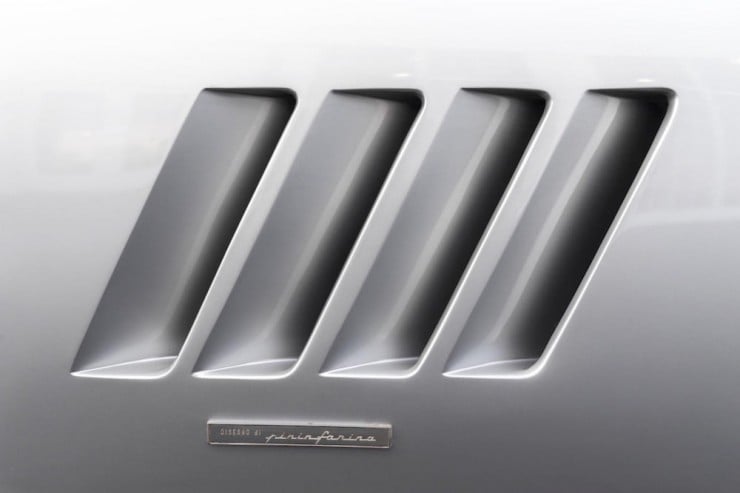 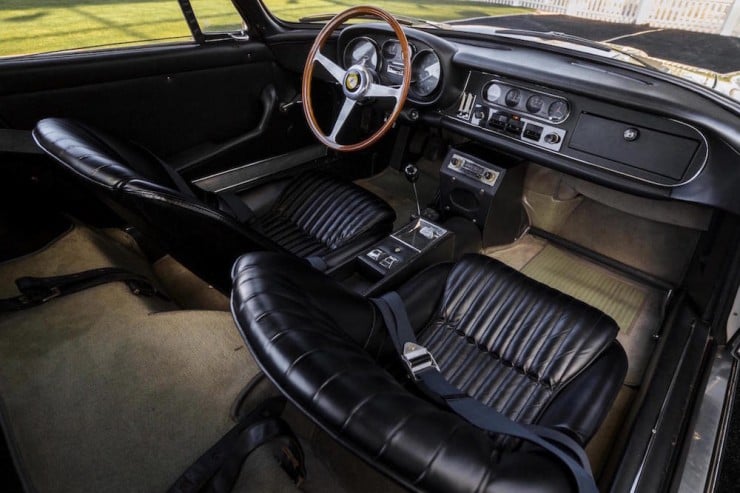 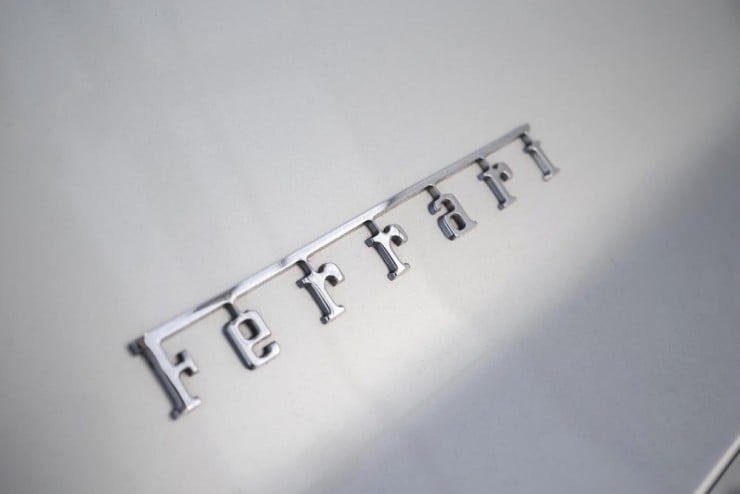 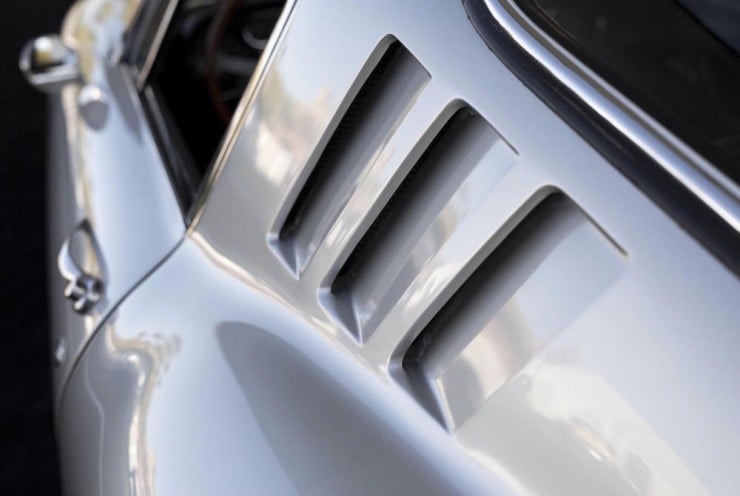 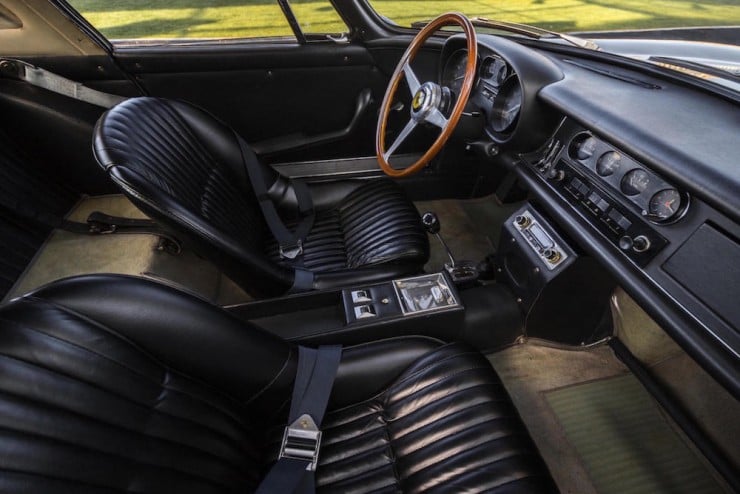 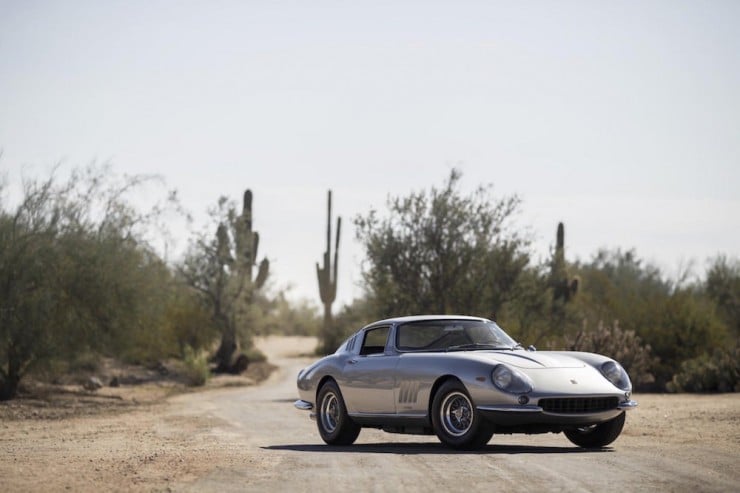 This 1979 Chevrolet Van is one of just six that were built and licensed by Universal Studios to Hollywood Productions Inc. to promote the TV series throughout the U.S. and Canada from 1983 to 1987. The vans…