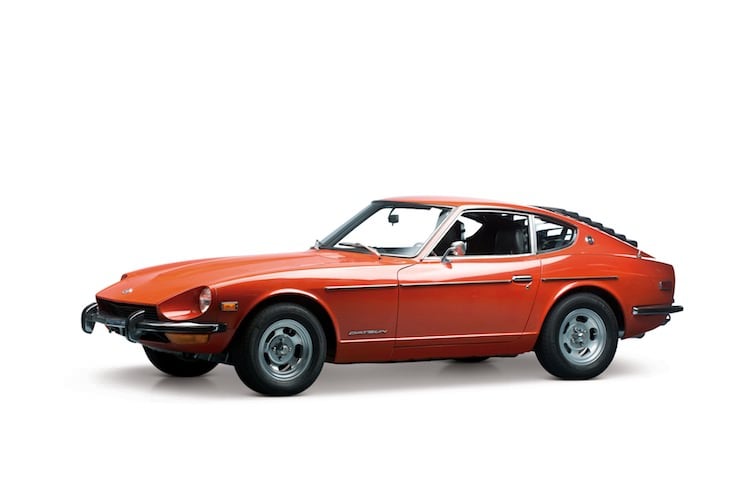 The Datsun 240Z is one of those iconic automobiles that almost every man I know, at some point, has wanted to own. Unlike the Ferraris, Astons and Jaguars of the world, the 240Z is a feasible, realistic dream for almost anyone and as such it’s joined the ranks of the Mini Cooper, the MG Midget, the Ford Mustang and the Porsche 928.

The first draft of the Datsun 240Z was created by German car designer Dr. Albrecht Graf von Goertz, a man who co-designed both the BMW 507 and the Porsche 911. The car was to be a joint project between Datusn and Yamaha but a lasting agreement couldn’t be reached and as such, plans for the car were put on ice.

Nissan’s Chief Designer Yoshihiko Matsuo couldn’t bear to see the project on the shelf for too long and finally managed to get approval to build the car as a 100% Nissan project. The original design was modified but the influences of both the E-Type Jaguar and Porsche 911 are still quite apparent in the finished styling.

This impeccable example has been museum stored for the past few years, it’s part of the personal collection of Bruce Wiener and it’s heading to the auction floor on the 15th February 2013. The estimated sale price is between $25,000 – $35,000 USD, which seems a steal for what is easily one of the cleanest and most original Datsun 240Zs in the world. 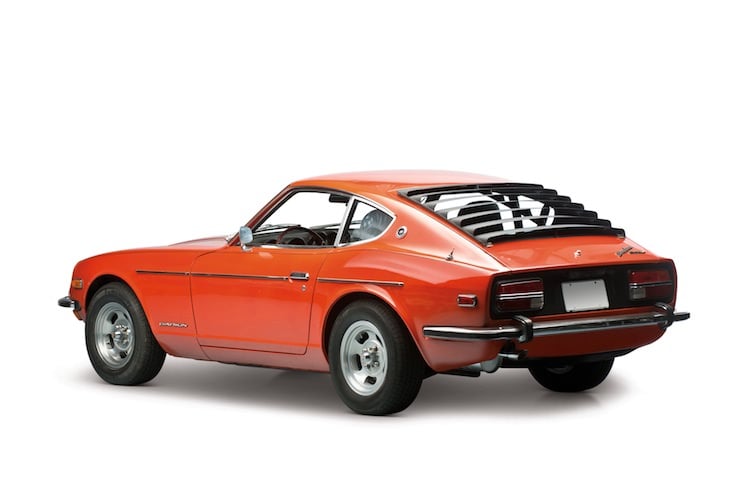 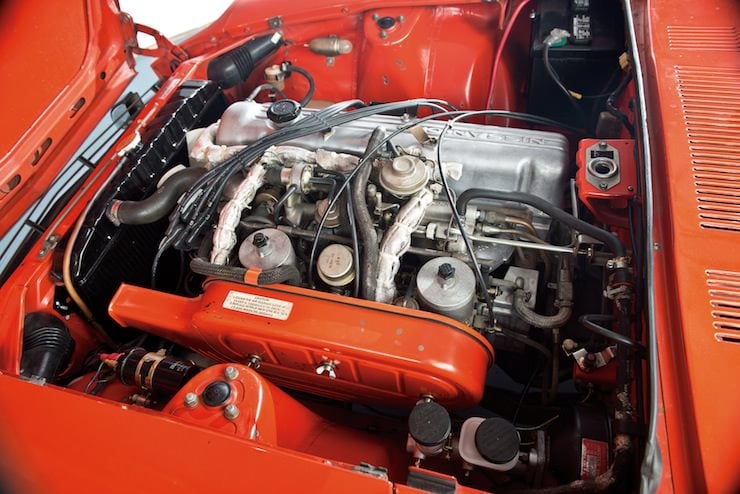 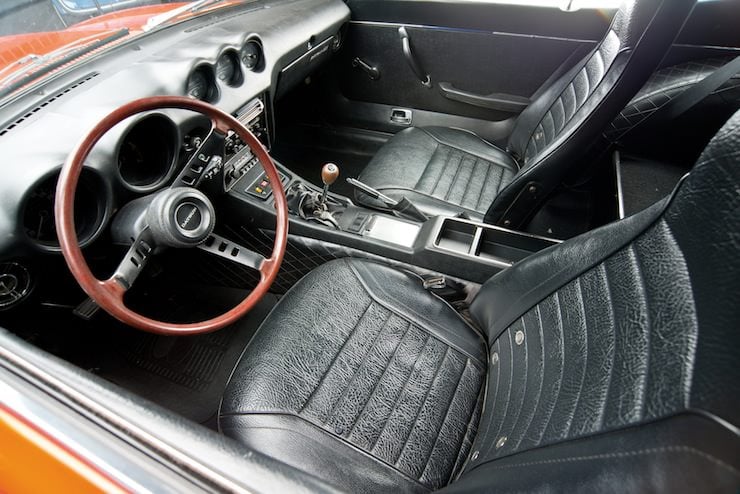 All images courtesy of RM Auctions 2013.