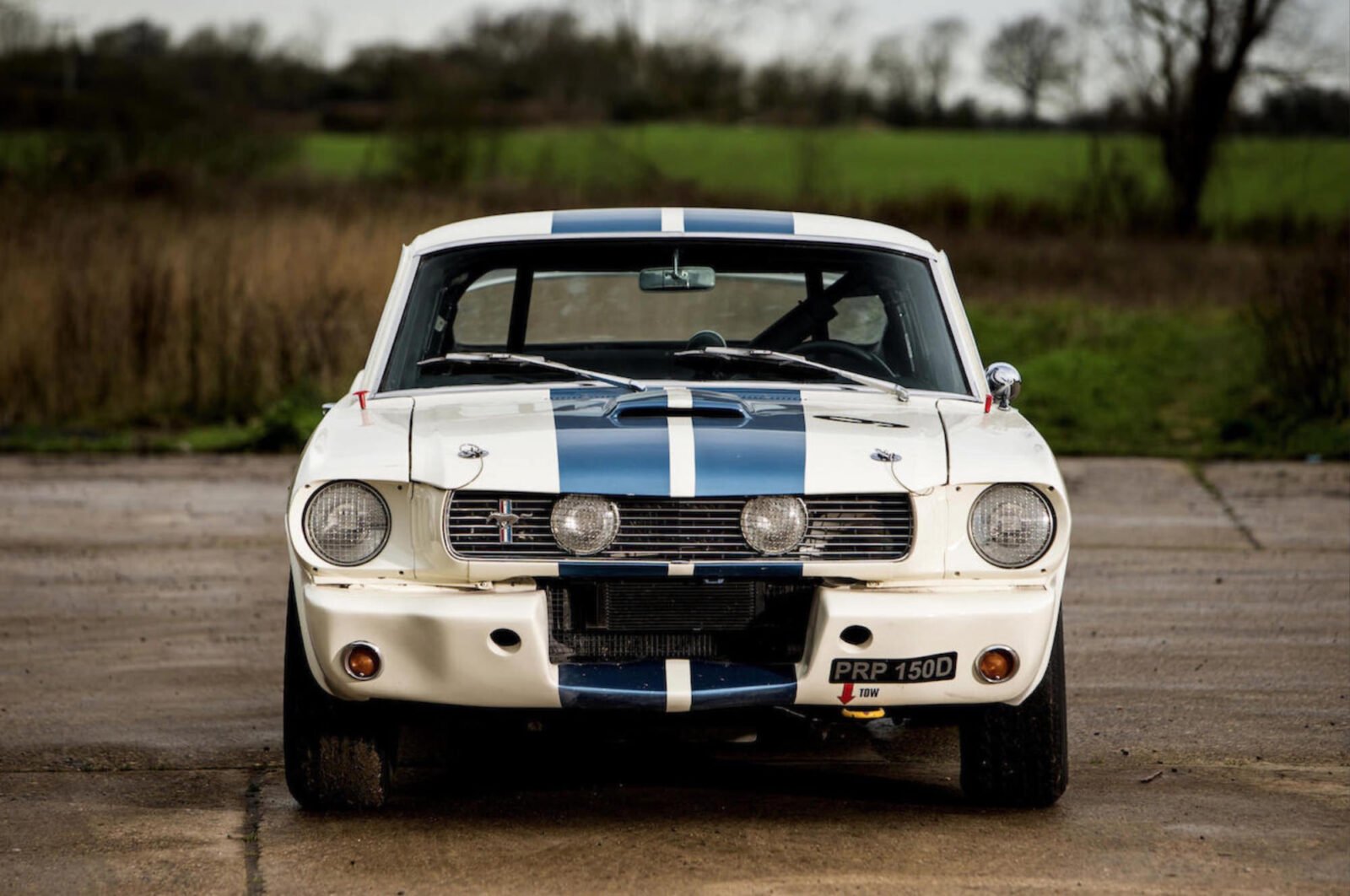 There are few cars I can think of that are more American than the Ford Mustang – and the Shelby GT 350 version of the model is the automotive equivalent of an apple pie in the shape of Abraham Lincoln draped in the stars and stripes.

We’re all familiar with the story of the Mustang, a car that created an entirely new genre and left the other large American automakers scrambling to catch up – triggering the muscle car arms race of the 1960s and early 1970s.

At its core the Mustang wasn’t a complex motor car. It had a steel unibody, a front-mounted V8, and a live rear axle mounted to a couple of leaf springs. It proved to be exceedingly popular with young men who were drawn to the styling, the rumbling V8 and the way they could power slide them around corners – much to the chagrin of local law enforcement.

Ford already had a working relationship with Carroll Shelby in the early 1960s thanks to their AC Cobra program. The blue oval management approached Shelby to create a special racing version of their new Mustang, thankfully he agreed. The first year of production was 1965 but these cars were more track oriented – so in 1966 a series of modifications were made to make the Shelby GT 350 a car you could really live with.

The 1966 model year for the Shelby Mustang GT 350 saw the introduction of rear seats, a number of optional colours, and even an automatic transmission – although I’m not entirely sure about the benefit of that last item.

Interestingly, 1965 and 1966 Shelby GT 350s were the lightest in the series. Over the following years the cars got heavier as more was added to them, and engines had to get more powerful to compensate.

The car you see pictured here is a modified GT 350, it’s been built for racing and is now running a Roxwell Racing 4727cc V8 engine, race-prepped to FIA specification by Steve Warrior, which produces a maximum of 423bhp and 362 ft/lbs torque. It also comes with a very rare Paxton supercharged engine – should you find yourself wanting more. 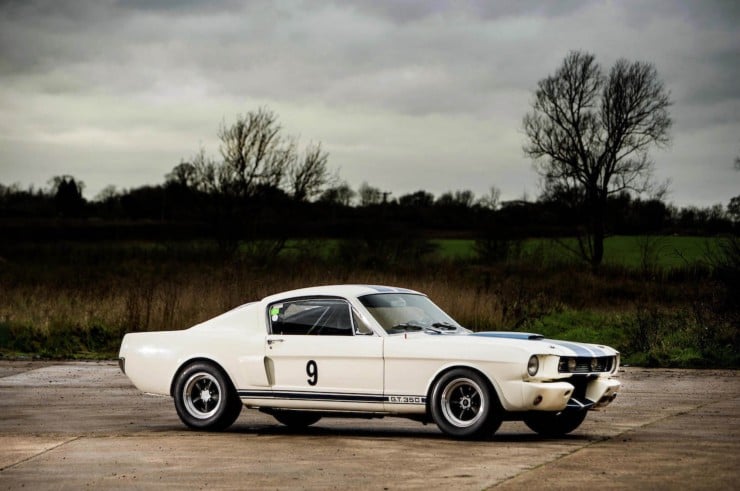 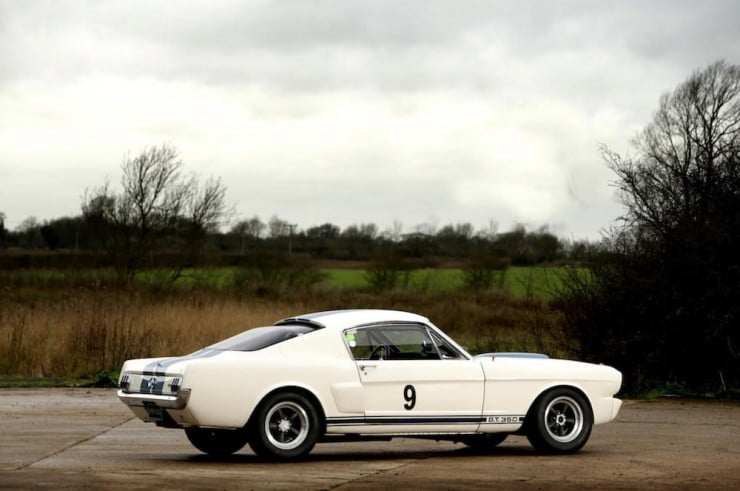 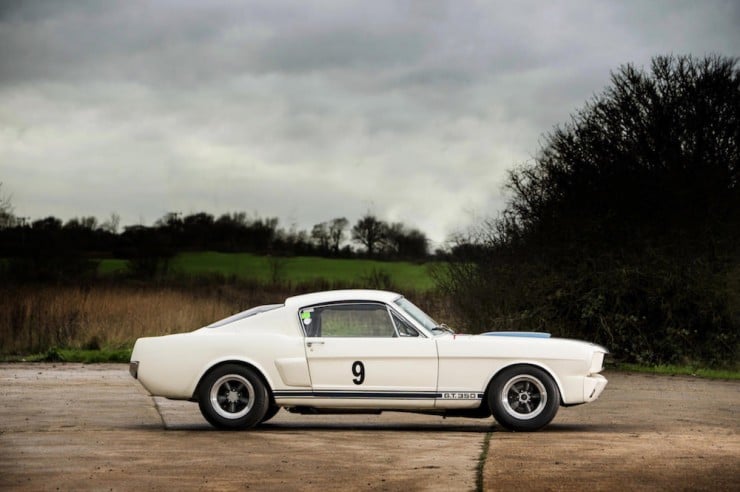 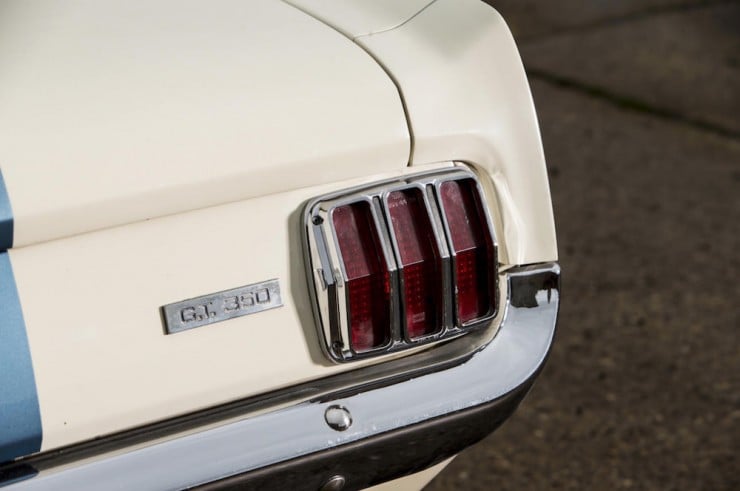 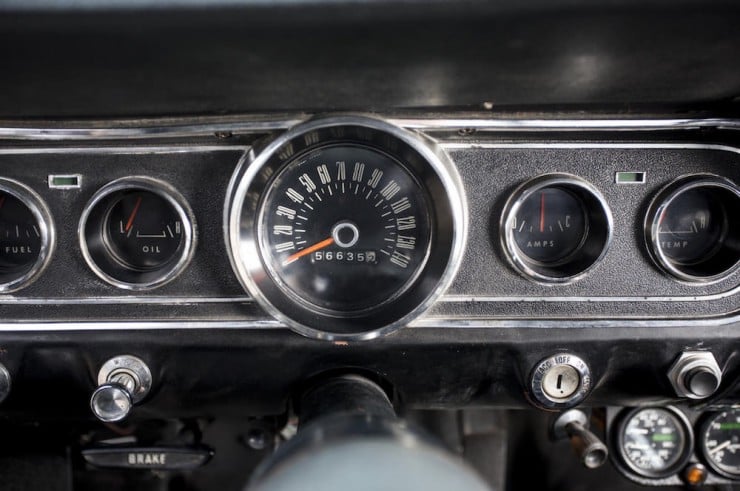 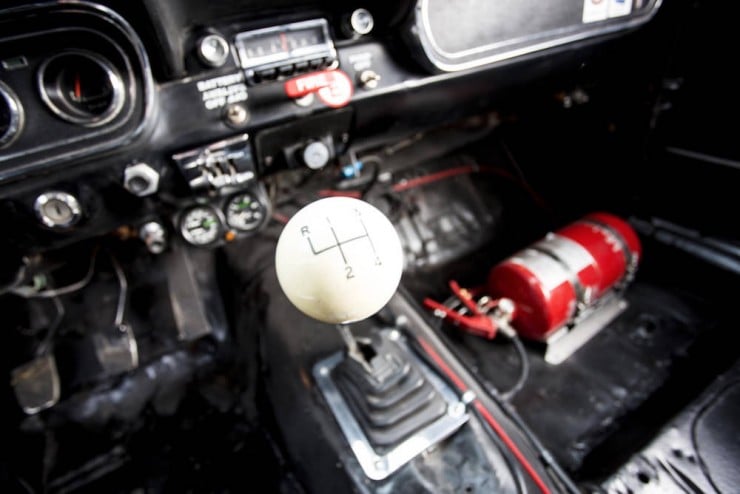 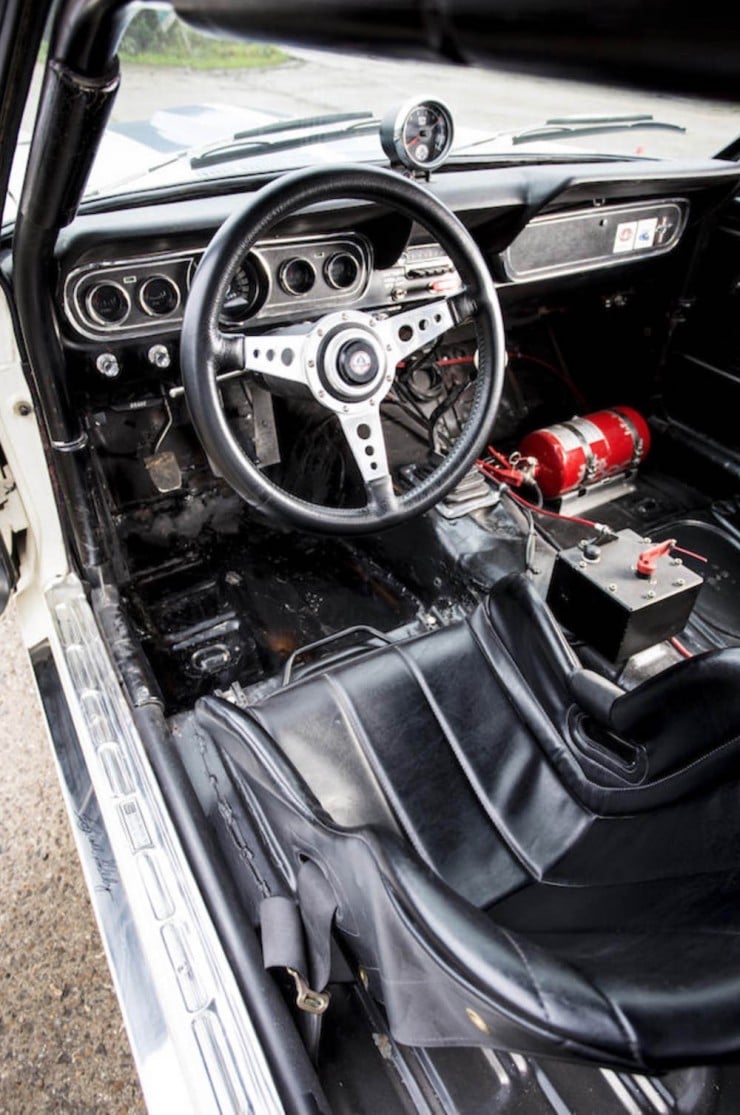 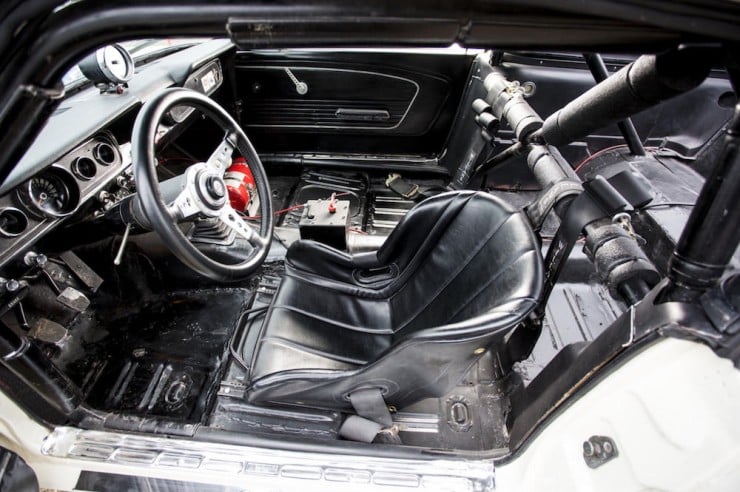 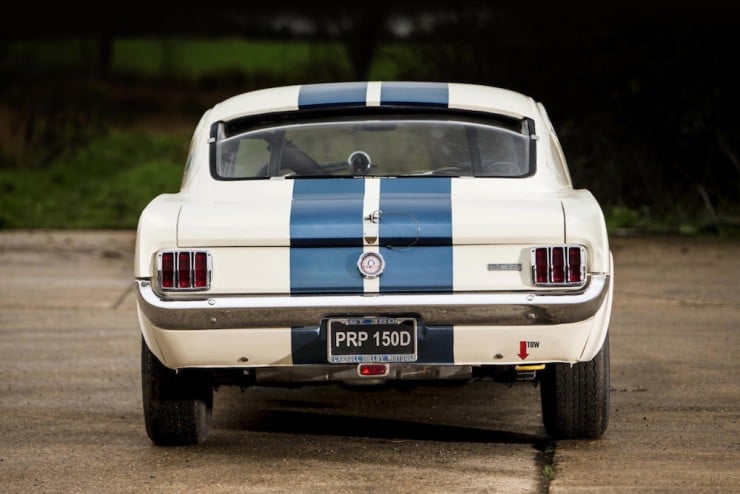 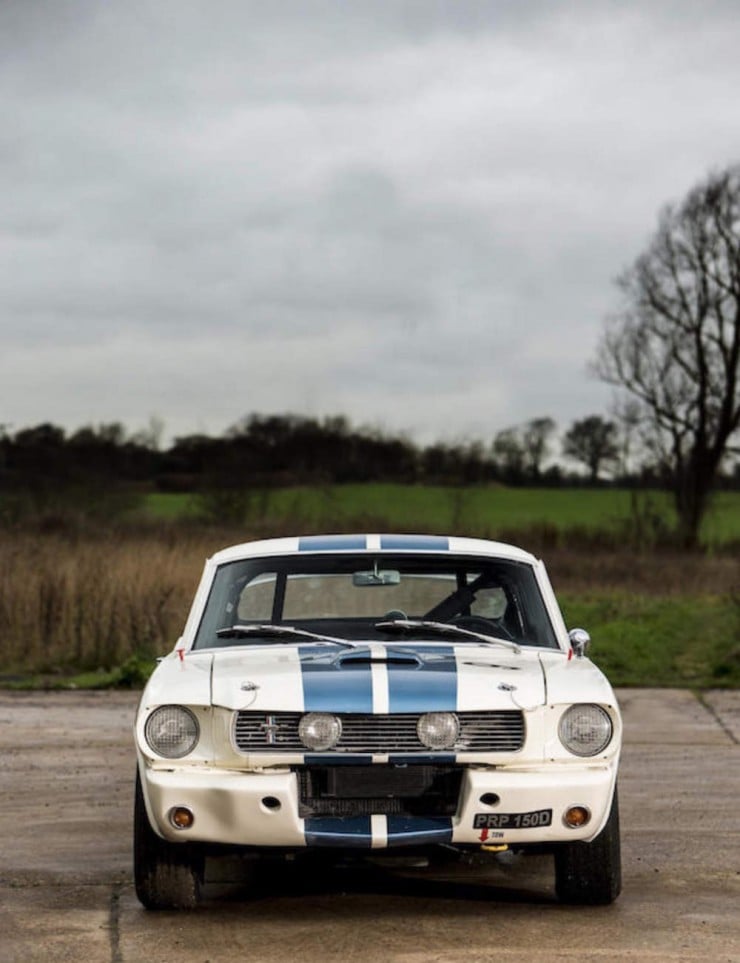 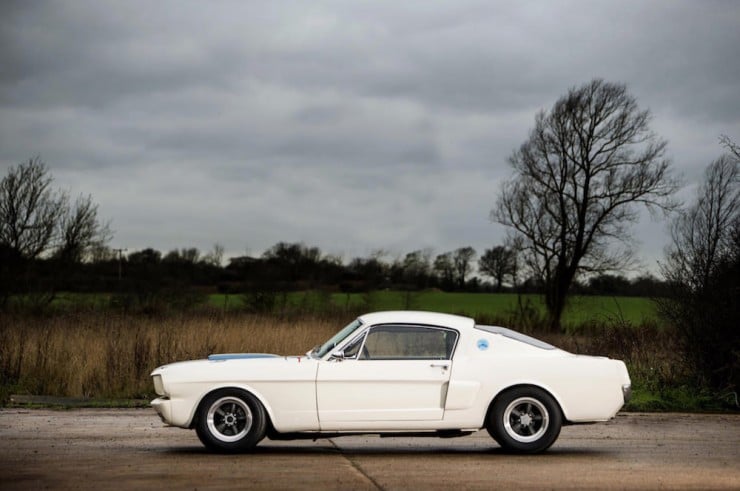 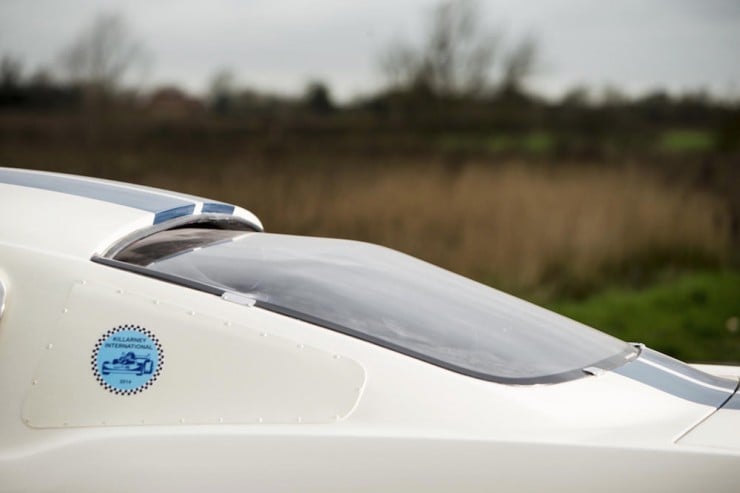 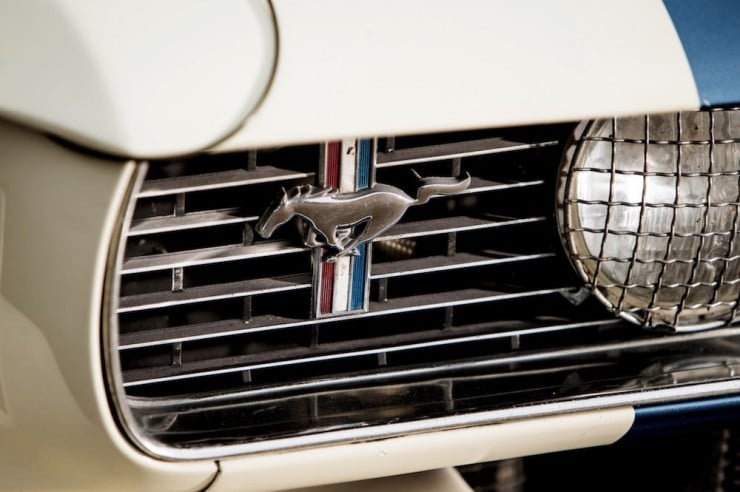 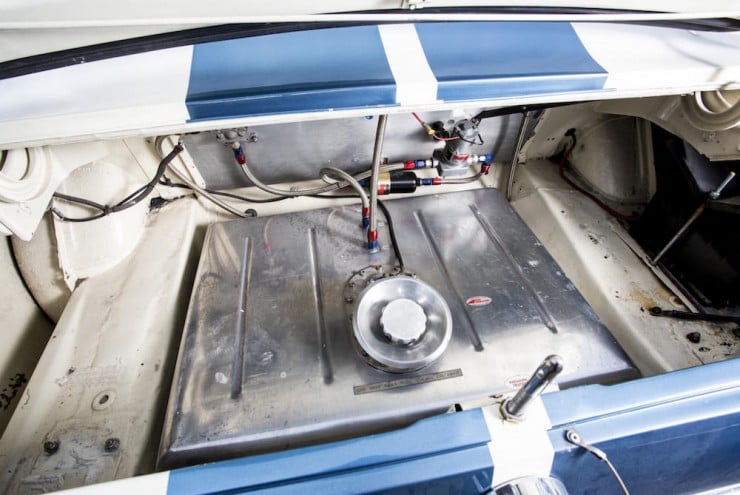 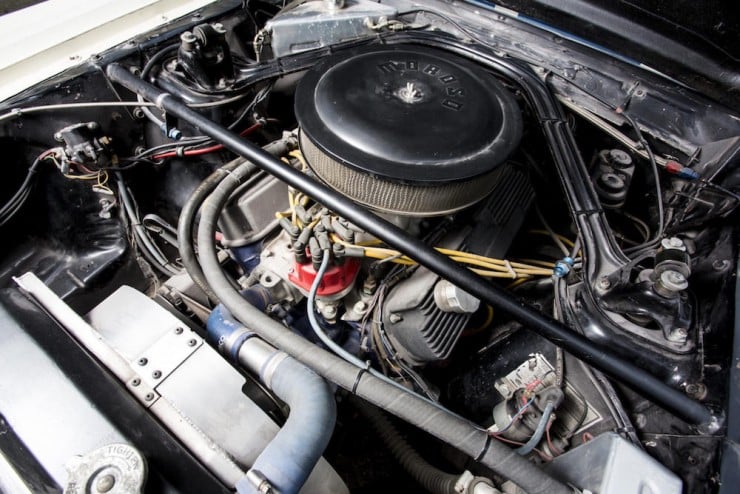 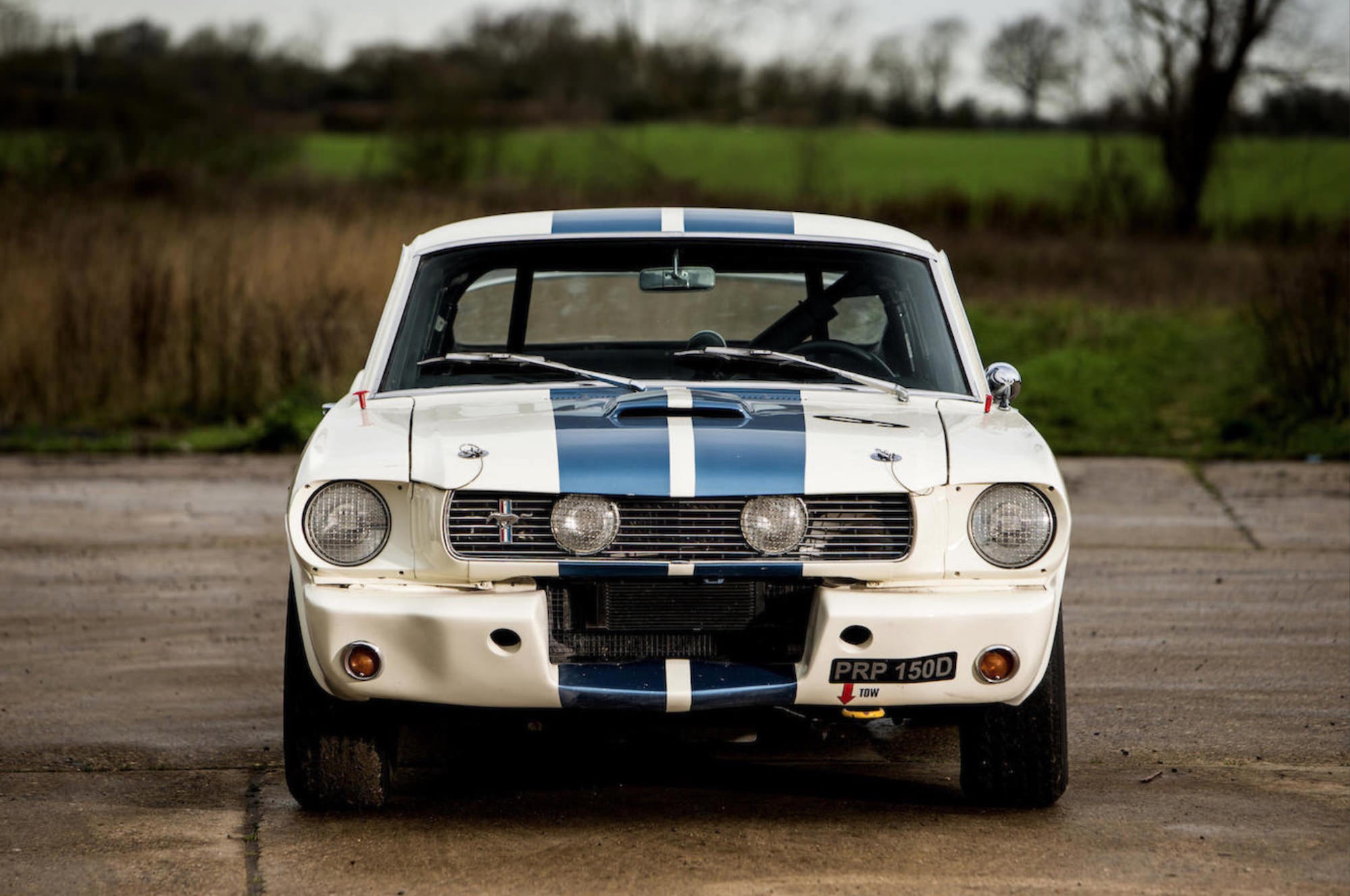