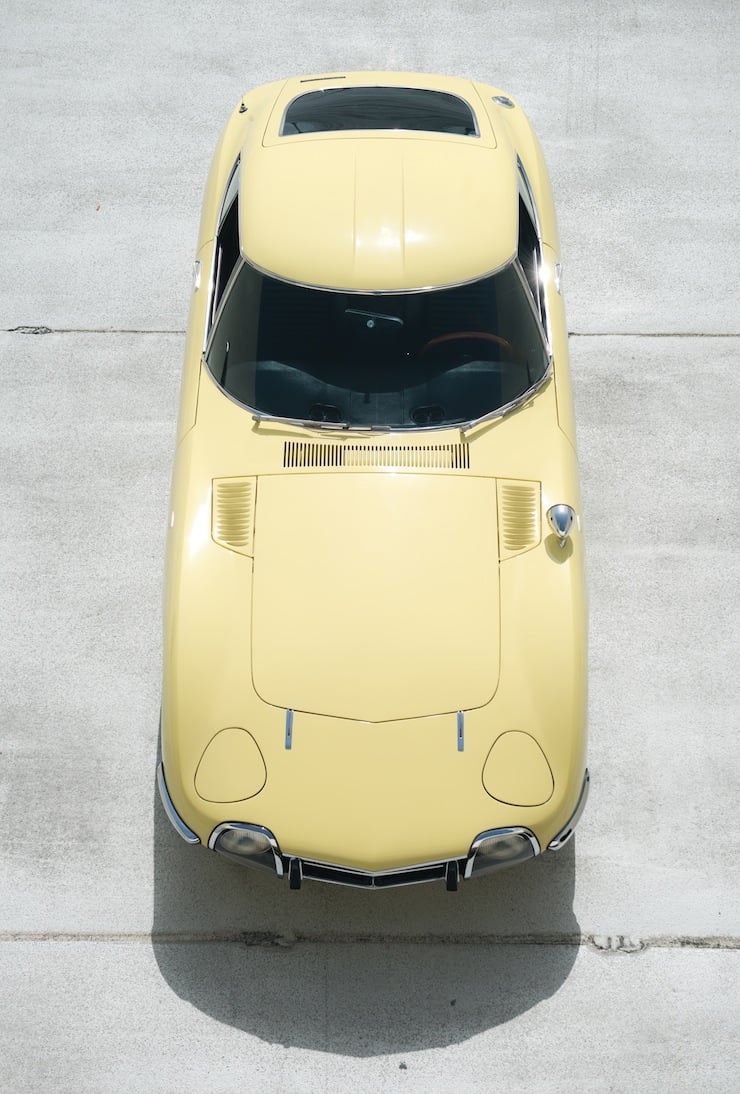 This 1968 Toyota 2000GT is one of the best preserved examples of the exceedingly rare Japanese classic that we’ve ever come across and fortunately for us, it’s had a full portfolio of professional photographs taken as it’s heading to the auction block next month.

Toyota 2000GTs in this condition usually change hands for $1,000,000 to $1,200,000 USD, making it easily one of the most valuable Japanese cars ever made. In some respects the original 2000GT was the forbearer of the modern Lexus LFA – Toyota lost money on each one that was sold and they were really designed as tools to both shows what Toyota was capable of and draw people into car showrooms.

Despite the Toyota badge on the steering wheel, all of the 2000GTs were actually built by Yamaha. The production ran from 1967 to 1969 with a total of 351 units being built in total, they cost an eyebrow-raising $6,800 USD in the USA – a figure much higher than the Porsches and Jaguars of the late 1960s. 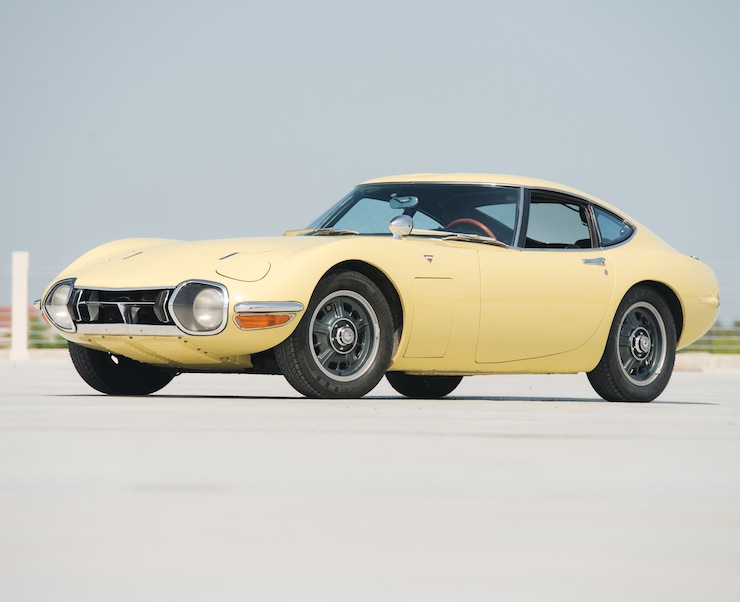 The design won accolades around the world when the car was first shown at the 1965 Tokyo Motor Show, up until this point the world had seen Japanese car makers are copycat designers who produced cheap, insignificant cars designed for the lower end of the automotive spectrum.

The design of the 2000GT has long been a source of contention in the automotive community, some credit Albrecht Goertz (a protege of stylist Raymond Loewy) with the design and some credit Satoru Nozaki. The truth is a little more convoluted but to cut a long story short, Goertz was hired in the early ’60s by Datsun to create a sporty 2-door car dubbed “Project-Z”. This project was set to be a joint effort by both Datsun and Yamaha with the final car being built by Yamaha but carrying a Datsun badge. Sadly, the project fell through – however Yamaha took the work that had been achieved and approached Toyota with the same concept. Toyota jumped at the idea and the Toyota 2000GT was born.

Now, some say that Nozaki totally redesigned the car and some say he just tweaked it a little, so in reality it was a joint design between both men – even though they never met. Interestingly, 2 years after the release of the 2000GT Datsun had revived its original Albrecht Goertz Project-Z car for a production run and offered it for sale. They called it the Nissan S30, but you might know it by it’s more popular name – the Datsun 240Z.

The Toyota 2000GT is being offered in unrestored, original condition and will likely fetch somewhere over $1 million. We aren’t used to seeing Japanese cars go for this kind of money and after talking about it we can’t think of another car from the land of the rising sun that could command even half this amount, if you can think of one shoot us a Tweet and tell us about it.

If you’d like to bid on this car when it comes up for auction, you’ll need to make your way to the Monterey on the 16th of August 2013. If you’d like to register to bid, you can do so via RM Auctions here. 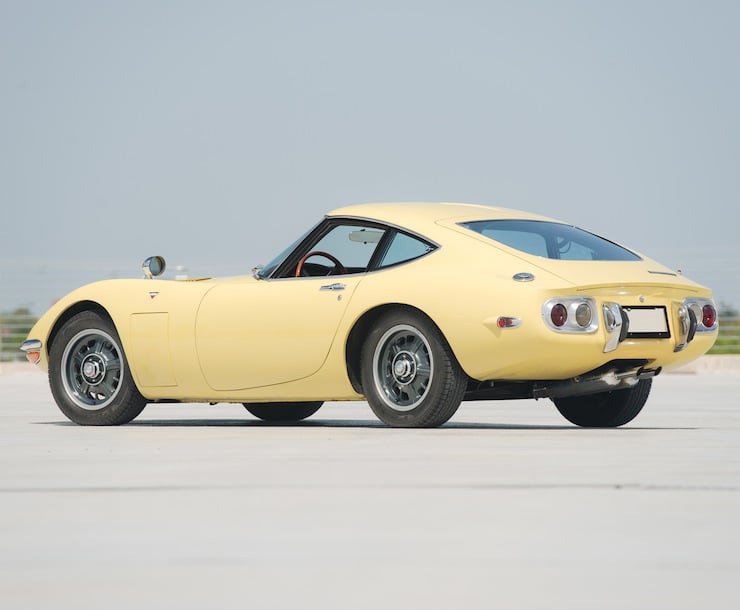 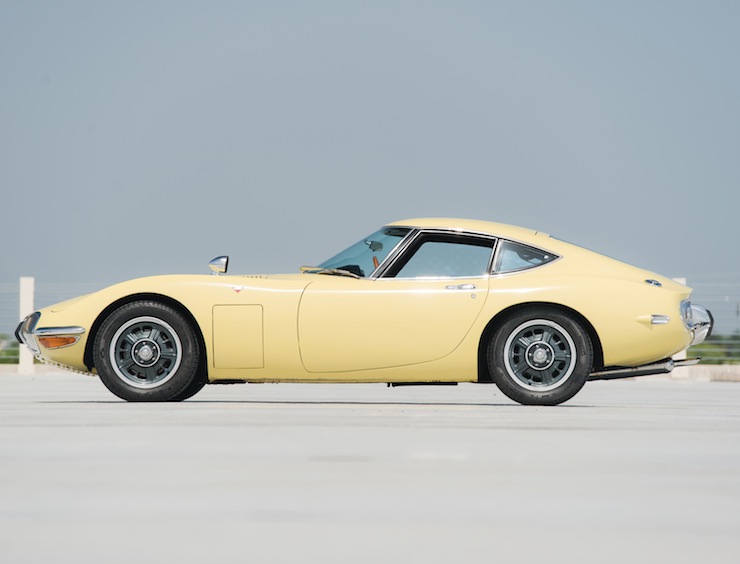 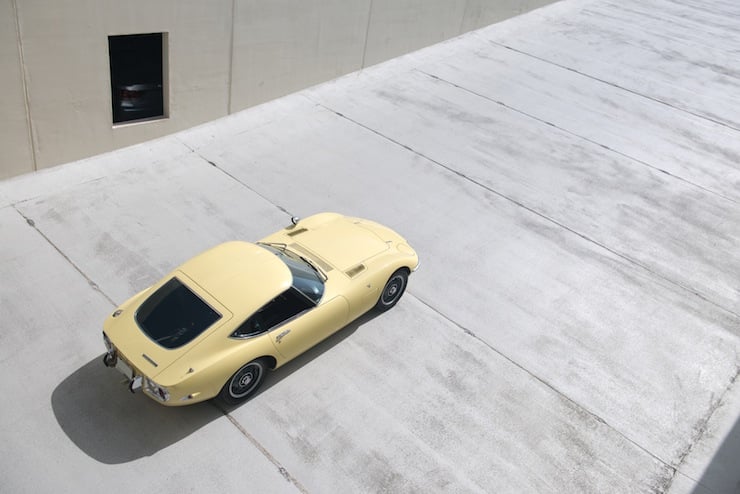 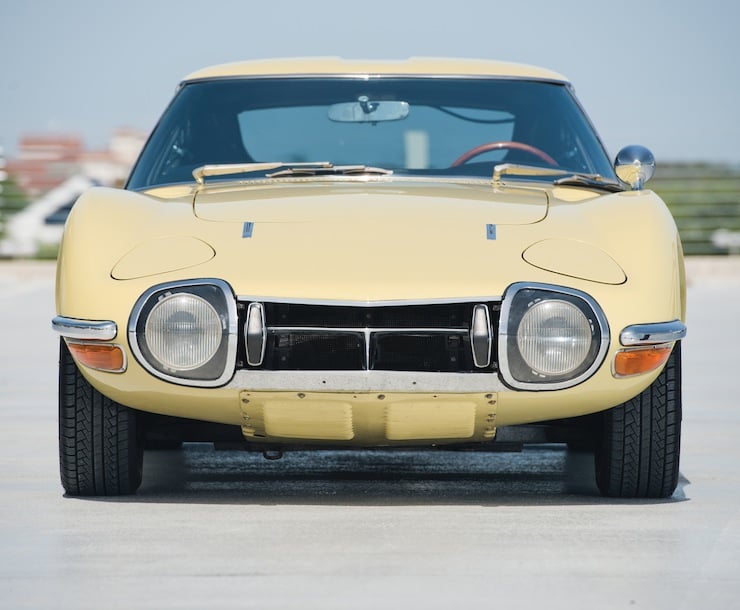 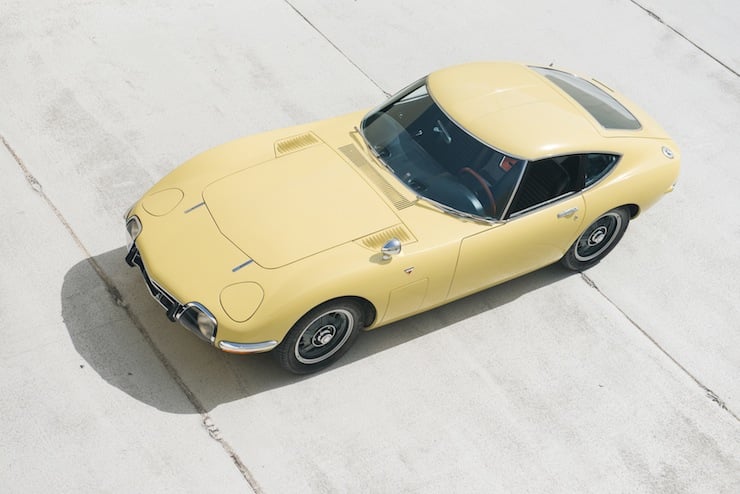 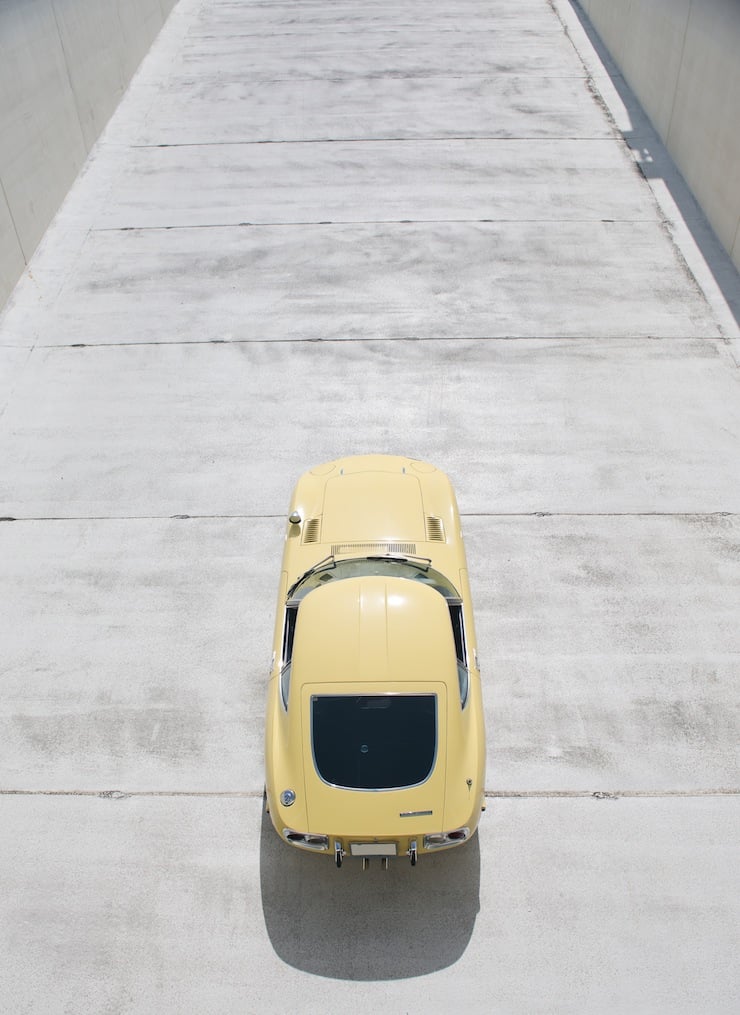 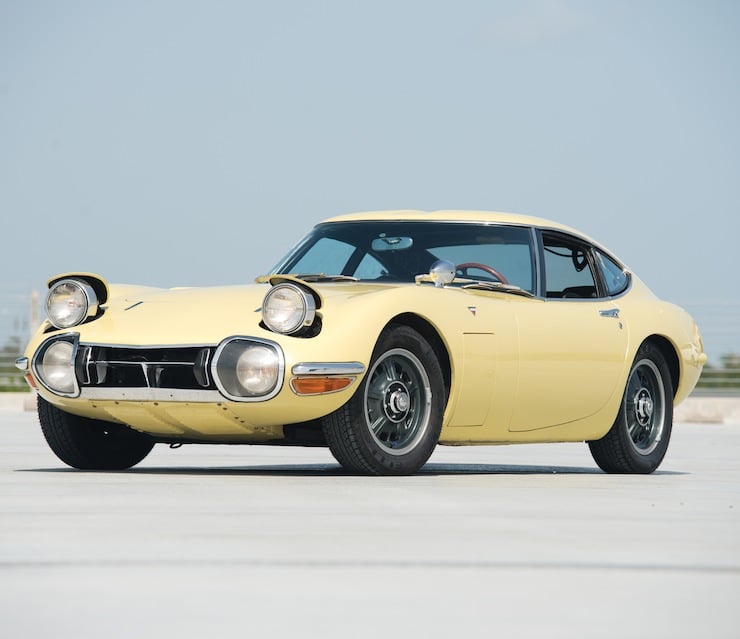 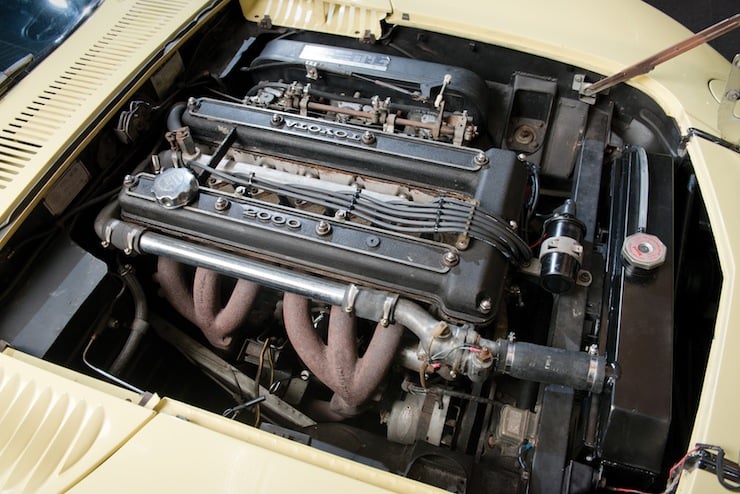 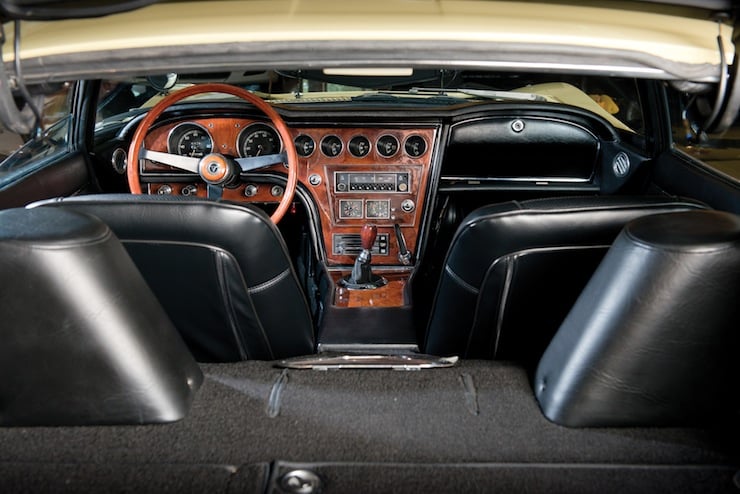 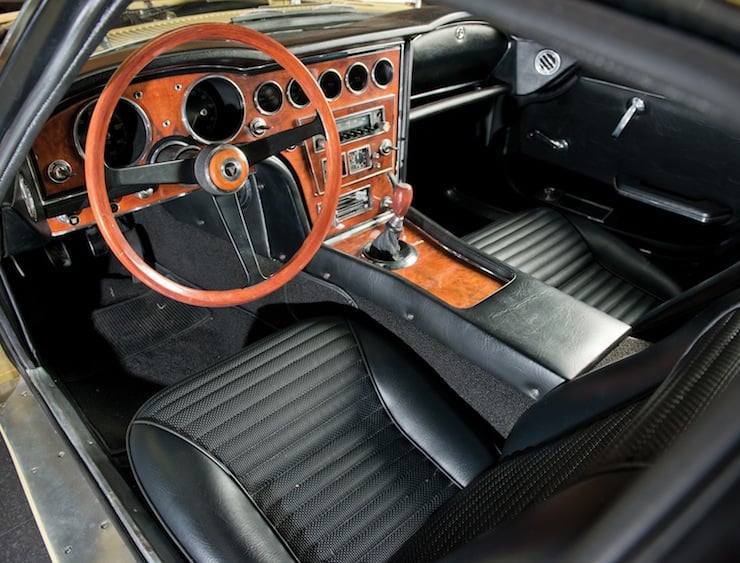 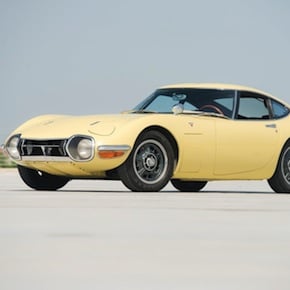