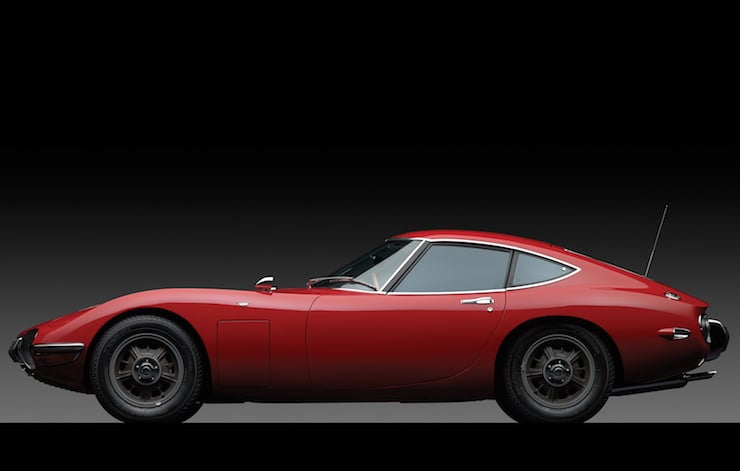 The Toyota 2000GT is one of those interesting cars from history that’s often forgotten as a result of the fact that only 351 were ever made. The design influences from both the Jaguar E-Type and Porsche 911 are both clearly visible in the shape of the 2000GT however the car possesses its own character and personality that set it apart when it was first shown in 1965 at the Tokyo Auto Show.

Up until the release of the 2000GT, Japanese cars had been seen as economical, reliable automobiles that lacked the styling and spirit of their European and American counterparts. The 2000GT was set to change all of that forever.

Originally a Datsun/Yamaha joint effort, the styling for the car was kept top secret and dubbed “Project Z”. It was designed by Albrecht Goertz (a protege of stylist Raymond Loewy) and it showed enormous promise, sadly the project fell through though and in true Japanese fashion, the reason for the project’s failure was never made public. 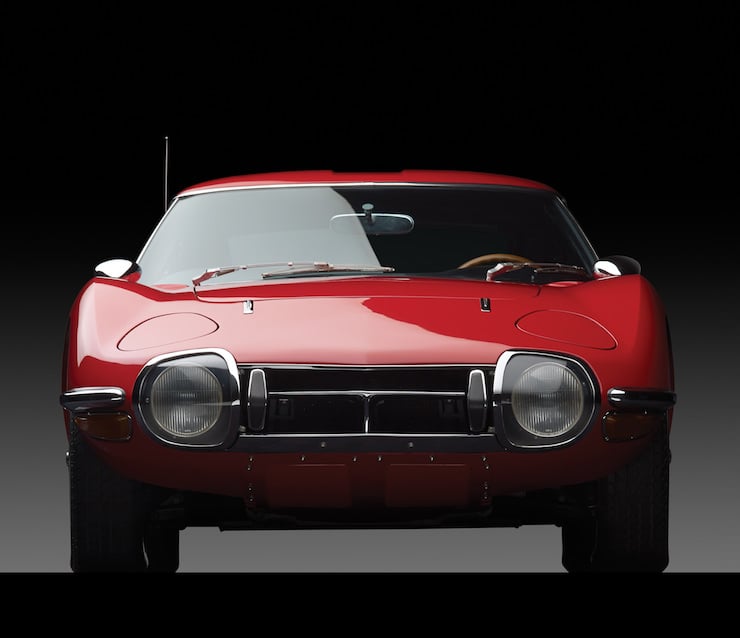 Shortly after Yamaha and Datsun walked away from the concept, Yamaha approached Toyota with Project Z and the two companies set to work tweaking the design into what we now know as the Toyota 2000GT (despite the fact that the cars were largely built by Yamaha).

The chaps at Datsun were rumoured to be understandably annoyed at this development and so they took their own direction with the Project Z design, creating the car that would go onto be known as the Datsun 240Z.

The surviving Toyota 2000GTs are now worth well in excess of $1,000,000 USD, their rarity coupled with their striking good-looks and impeccable drivability have made them the most expensive and collectible Japanese car of all time. If you’d like to bid on the original, unrestored example you see here you can click here to visit RM Auctions and view the full lot listing. 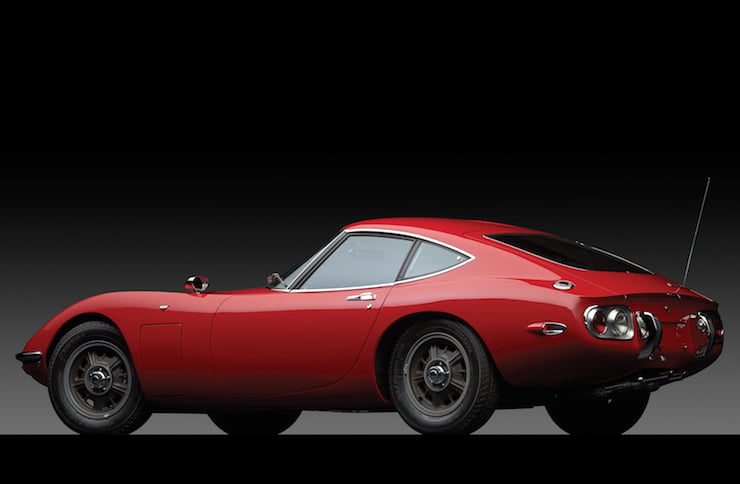 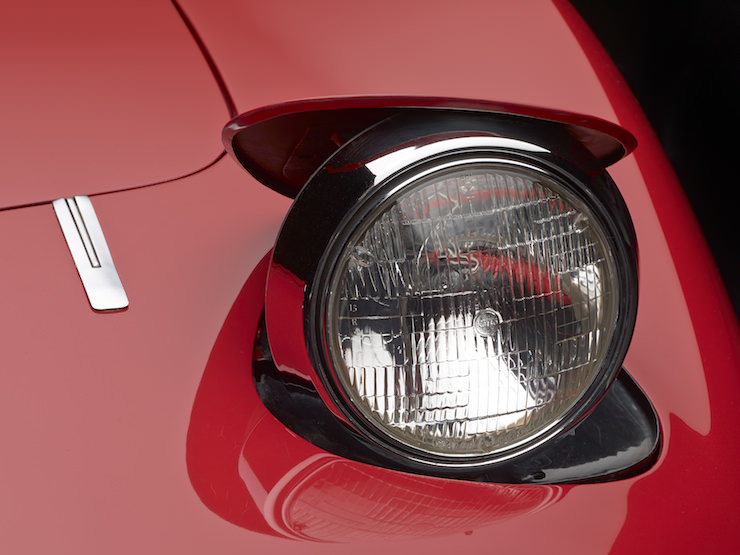 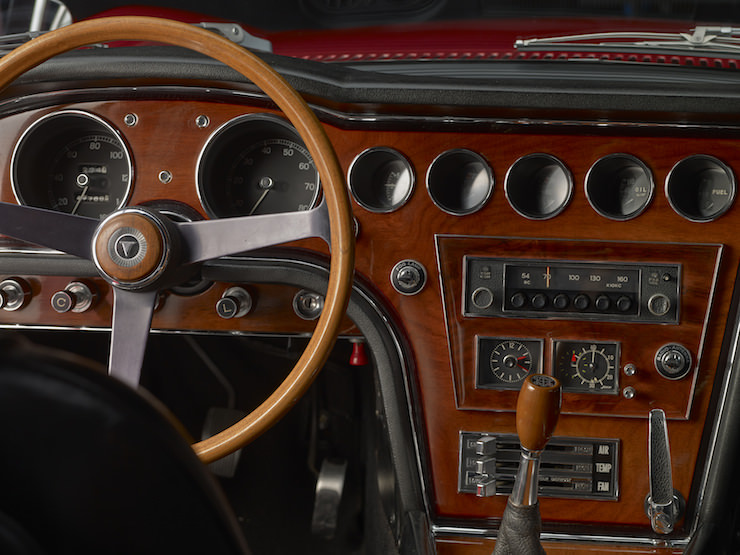 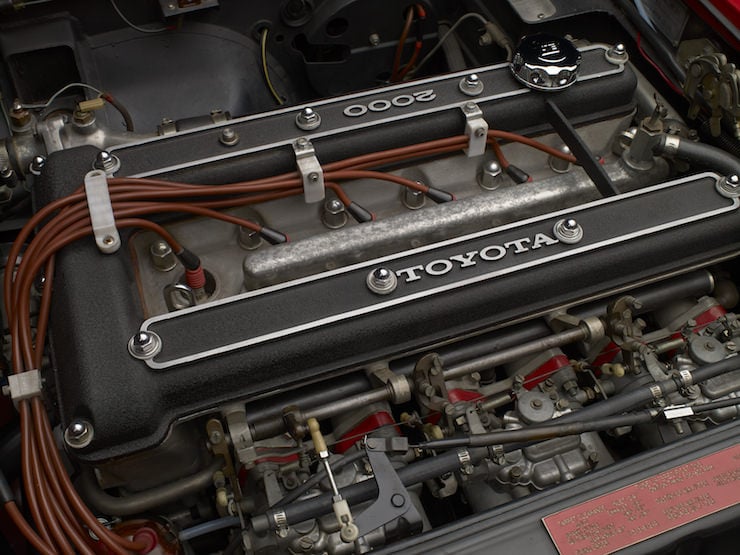 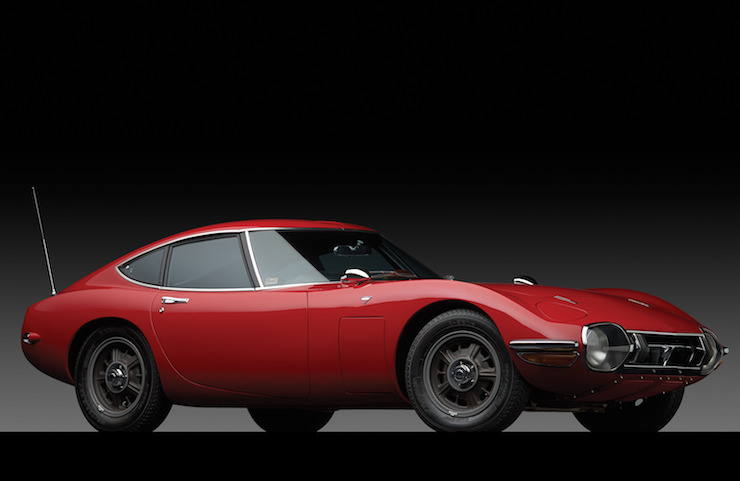 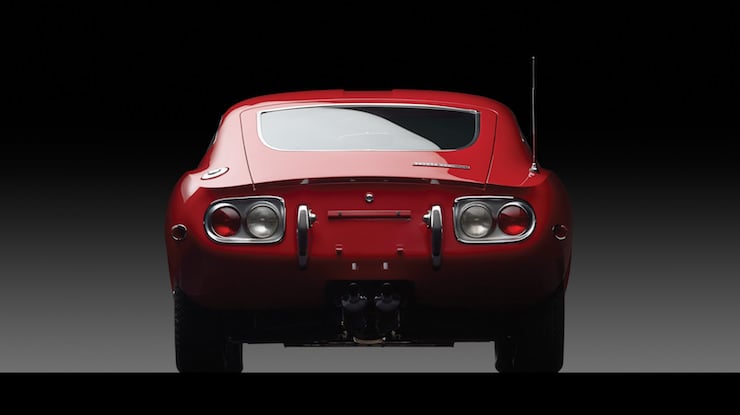 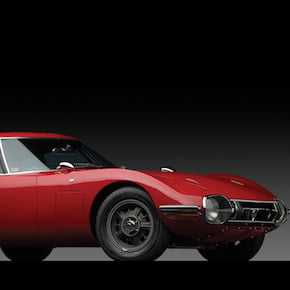