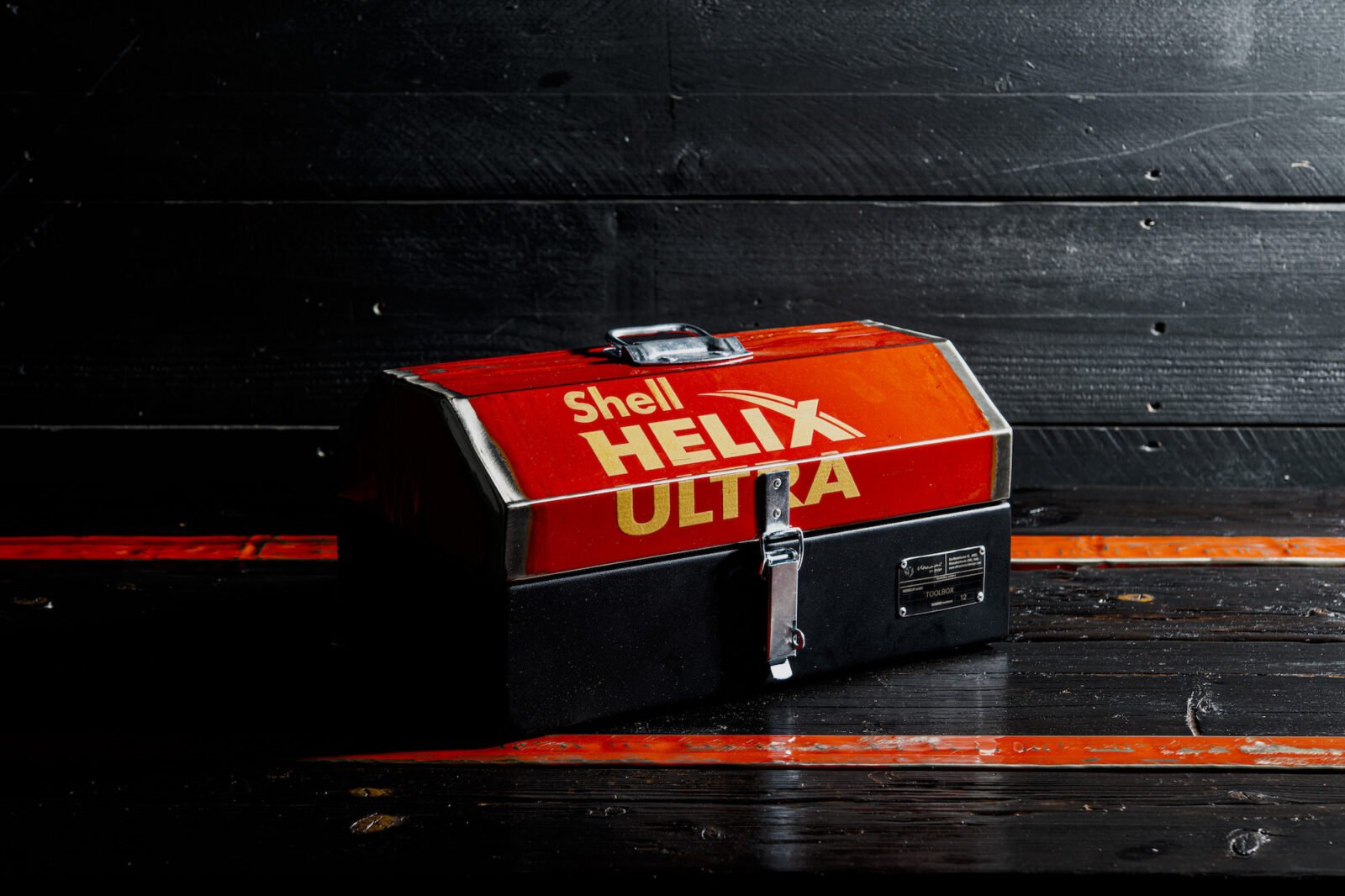 This series of toolboxes were all made from used oil barrels, they still carry the original paint schemes as the barrels they started out as, offering a unique livery for each one.

Countless millions of oil and fuel barrels are produced each year, the barrels themselves have become such an icon that they’re used as a key standard of measurement for oil production, with an astonishing 95.2 million barrels of oil produced daily in 2019.

The team at Vibrazioni Art-Design are based in the province of Ravenna in Italy, the company was founded back in 2006. They’ve developed a global reputation for taking retired oil barrels and reshaping them into all manner of new things including custom motorcycles, furniture, sunglasses, and even light fittings. 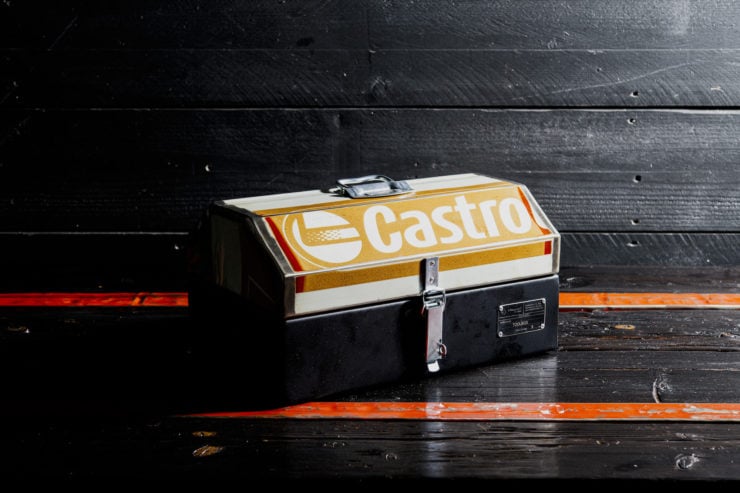 Each barrel is given a deep clean using fresh rainwater and a combination of ash lye and ash paste – certified bio-detergents that help to ensure the barrels are perfectly clean before work begins. Every piece from Vibrazioni Art-Design is made in Italy and care is taken to shape them in such a way that the key elements of the original barrel paint scheme is featured in the final product.

These toolboxes are the latest creation from Vibrazioni, each one is individually numbered and has its own riveted on VIN plate on the front. They measure in at 40cm x 25cm x 21cm and have an internal depth of 10cm.

There’s a riveted on carry handle up top and a latch on the front with a loop for a padlock to secure your tools away. No two of these toolboxes are the same and great care is taken to ensure that the most interesting looking parts of the barrel are used.

If you’d like to see more creations from Vibrazioni Art-Design or buy your own toolbox, you can visit their website here. 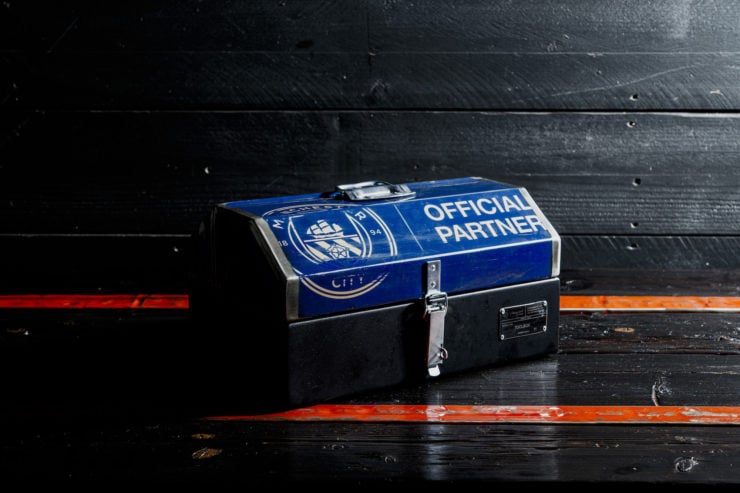 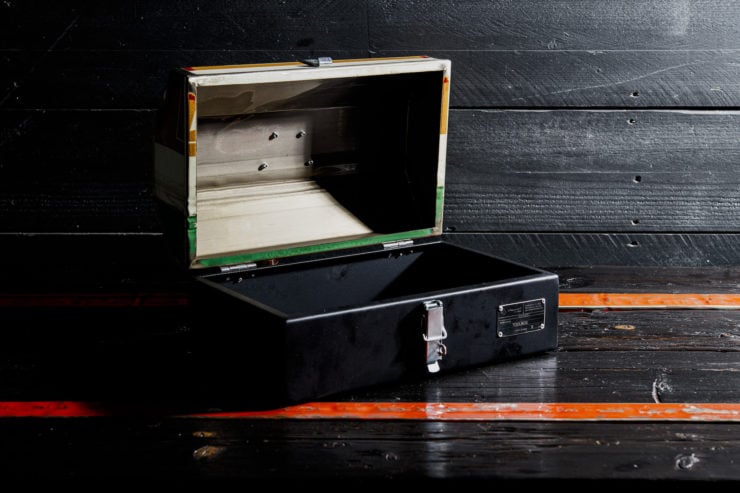 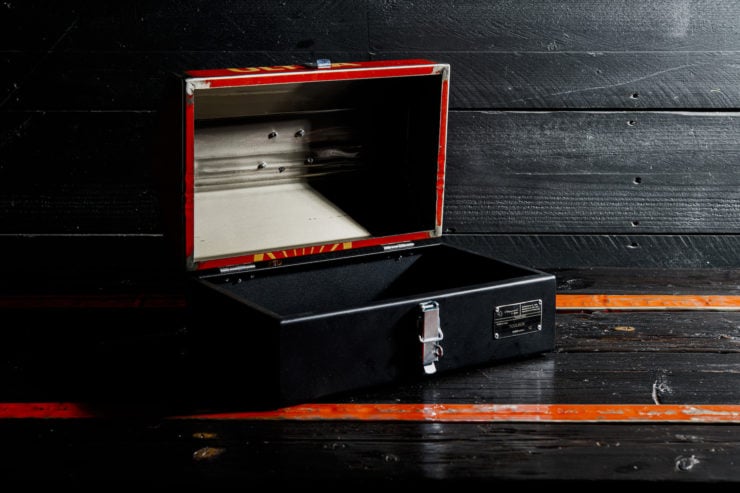 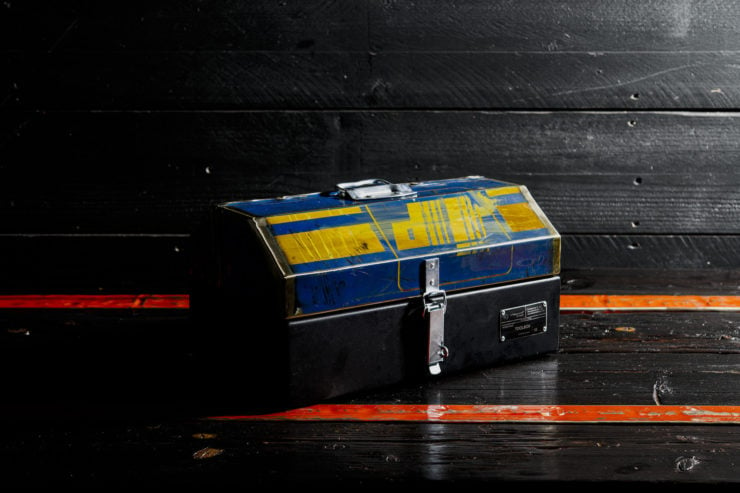 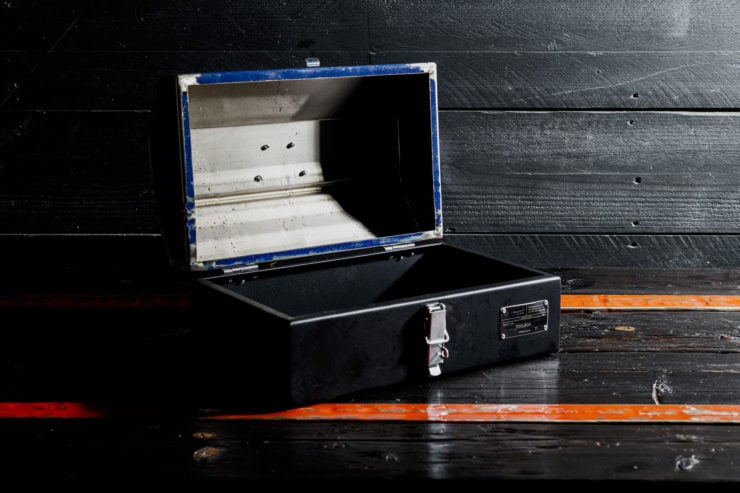