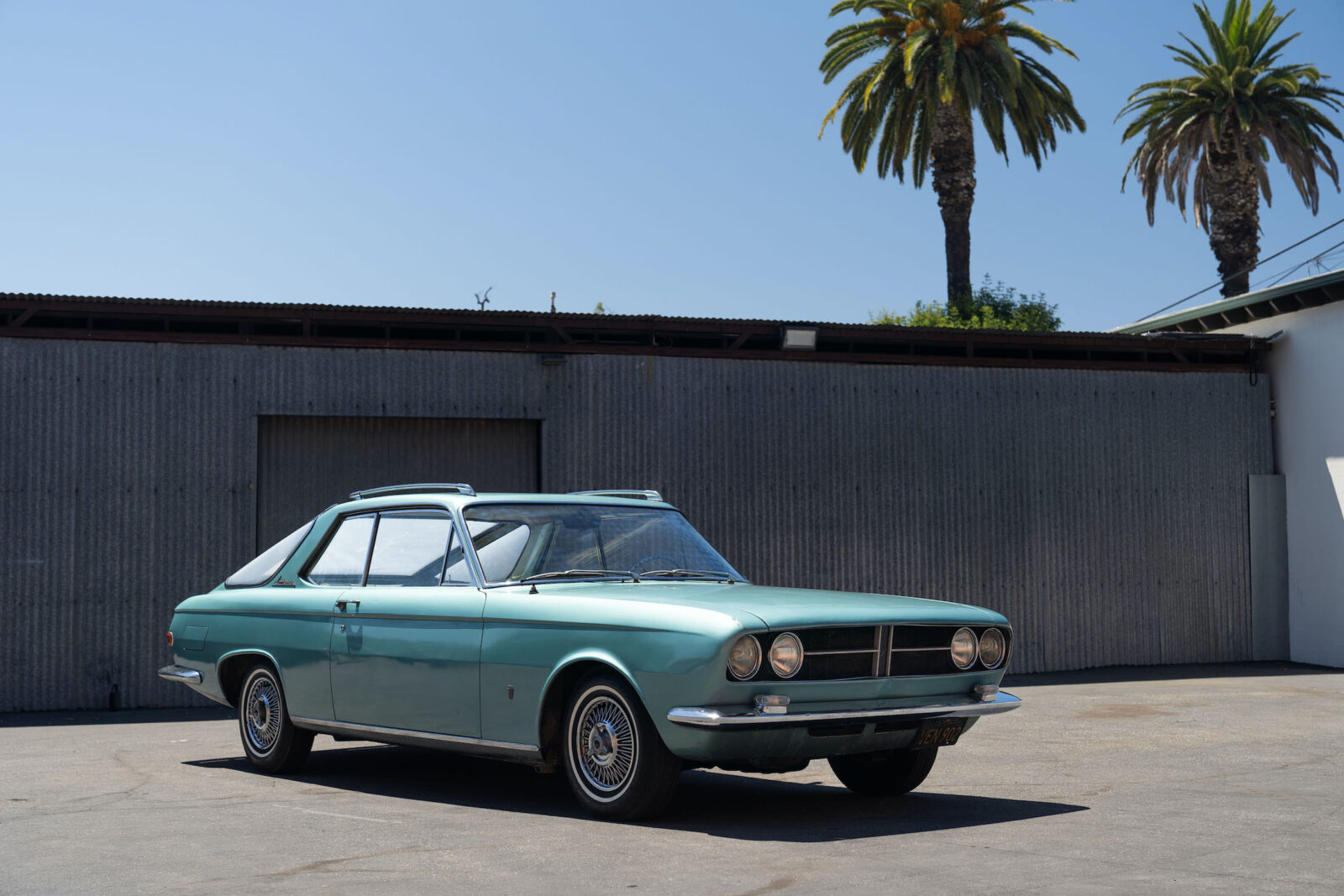 This is the 1963 Ford Falcon Clan by Ghia, it’s an early collaboration between Ford and Ghia that uses the same platform and running gear as the Ford Falcon Sprint – the car that formed the basis for the first Ford Mustangs.

The Ford Falcon Sprint first appeared in 1963 as a more sporty version of the standard Falcon, the Sprint was the first Falcon to be fitted with a V8 from the factory, paired with a choice of either a 4-speed manual or an automatic transmission.

The sporting capabilities of this new smaller Ford (smaller only by American standards perhaps) coupled with the 260 cu. in. V8 and a 4-speed manual transmission were an early indicator of how much fun the Mustang would be when it appeared a year or so later.

The team at Carrozzeria Ghia stood up and took note of this new Falcon, a version of which would compete in the 1964 Monte Carlo Rally taking second place behind the mighty little Mini Cooper S piloted by Paddy Hopkirk with co-driver Henry Liddon. The Ford Falcon Sprint won its class thanks to the driving skills of Bo Ljungfeldt with co-driver Fergus Sager, a remarkable effort given the nature of the race. 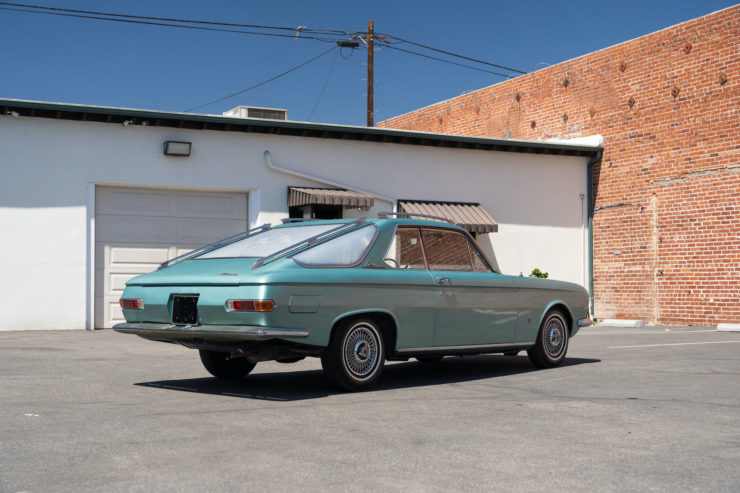 The car designed by Sergio Sartorelli for Ghia was named the Ford Falcon Clan, a car that would combine the sporting aspects of the Ford Falcon Sprint coupe with the practicality and functionality of a station wagon.

The hatchback design features a hatch that has roof rack rails down its length, this hatch can then be locked into a raised position to create a long flat roof and an open back for carrying long or bulky goods. The rear seats fold down to maximise rear space and there are even footholds in the rear fenders for loading and unloading.

The Ghia design retained the underpinnings of the original Falcon and kept its 260 cu. in. V8 and 4-speed manual transmission, so it’s doubtless a lively performer somewhat similar in performance to the original Ford Falcon or the first Ford Mustangs from 1964 and 1965.

Interestingly the relationship between Ford and Carrozzeria Ghia would grow ever closer in the years after the Ford Falcon Clan was built, the two companies had already worked together on the 1954 Lincoln Futura concept car and in 1970 Ford bought the company from Alejandro de Tomaso. From 1973 onwards the Ghia name became Ford’s top trim-level in its mainstream model range, bringing the now famous Ghia badge to an astonishing array of vehicles. 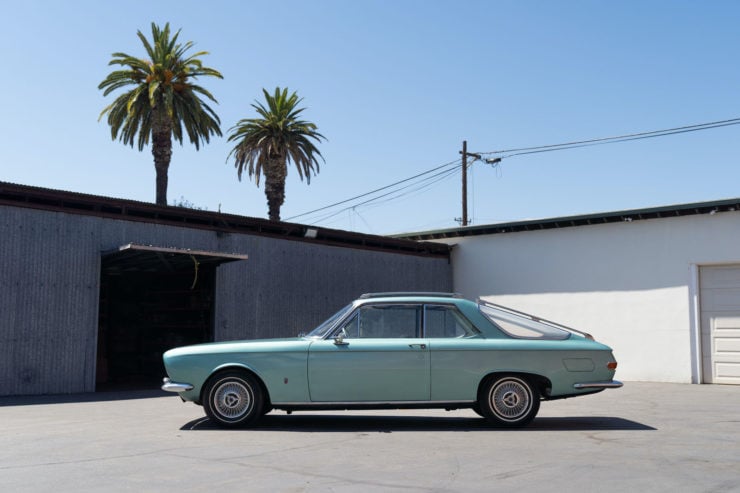 After it was exhibited at the 1964 Turin Motor Show the Ford Falcon Clan would eventually pass into private ownership, it was bought by Dennis Mitosinka for his collection in 2002 and fortunately he chose to keep it as original as possible. Today it still wears what is believed to be its original Ghia paint and upholstery, with the exception of the carpets.

The mileage is a little higher than you would expect from a show car, with 73,389 miles shown on the odometer, which would tend to indicate that the car has seen some use in its life – a fact that the original designer and builders would doubtless have been happy about.

If you’d like to read more about the unusual Ford Falcon Clan by Ghia you can click here to visit the listing on RM Sotheby’s. It’s due to be auctioned as part of the Mitosinka Collection later in September, it has no reserve and the estimate is $40,000 to $75,000 USD. 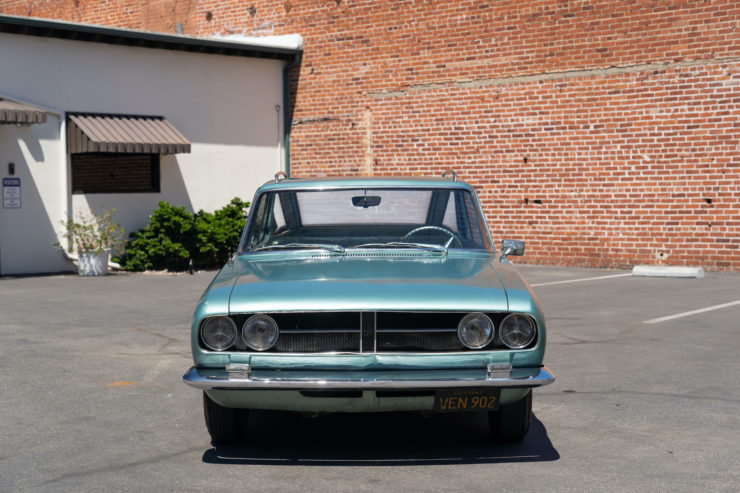 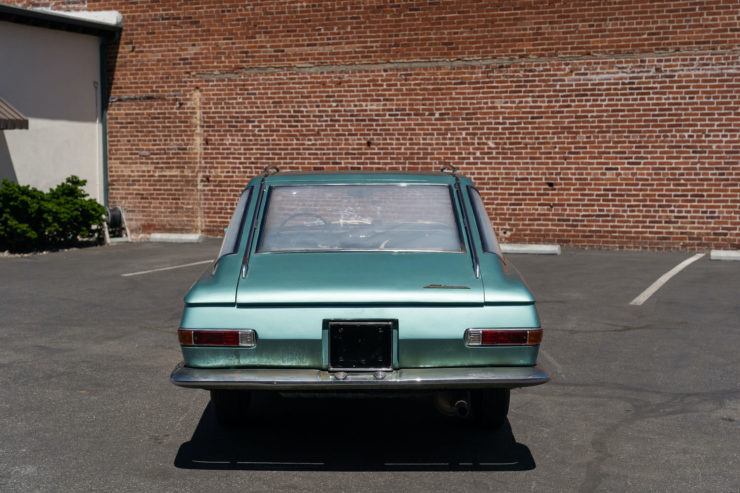 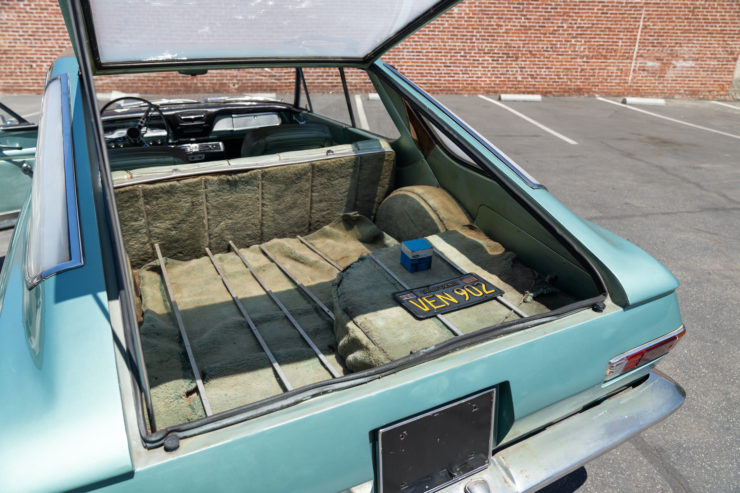 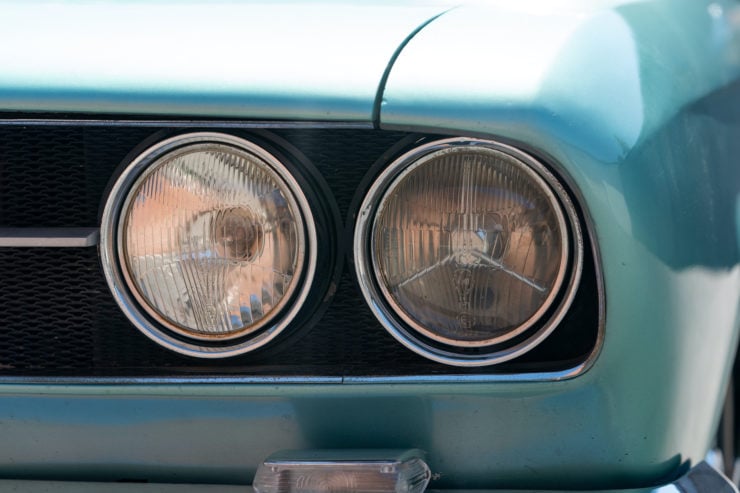 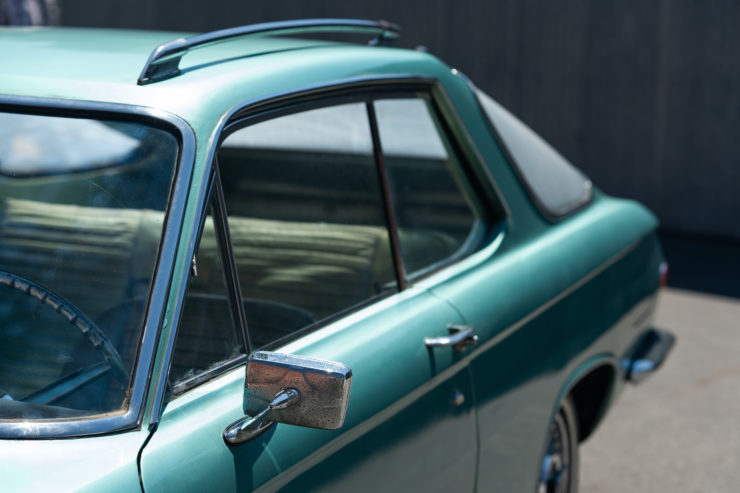 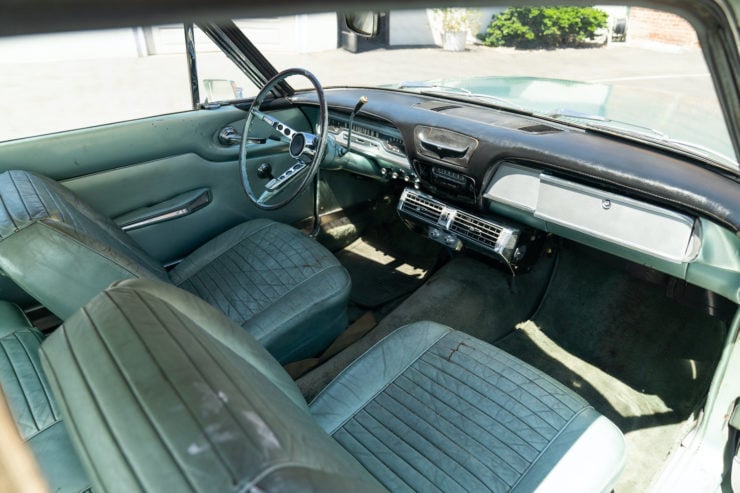 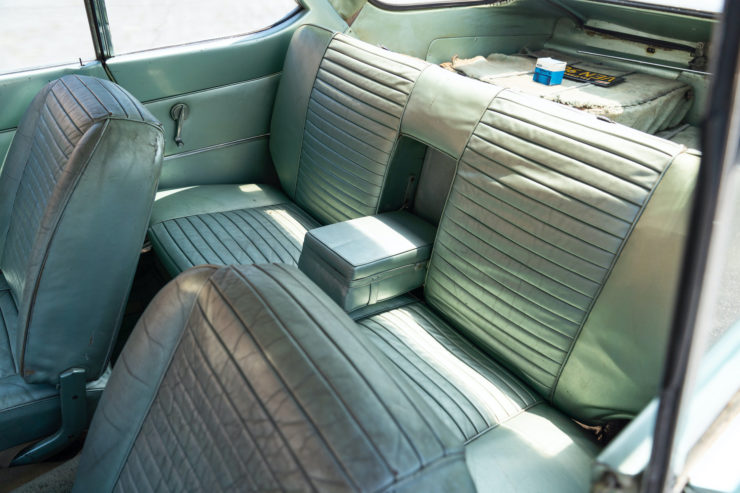 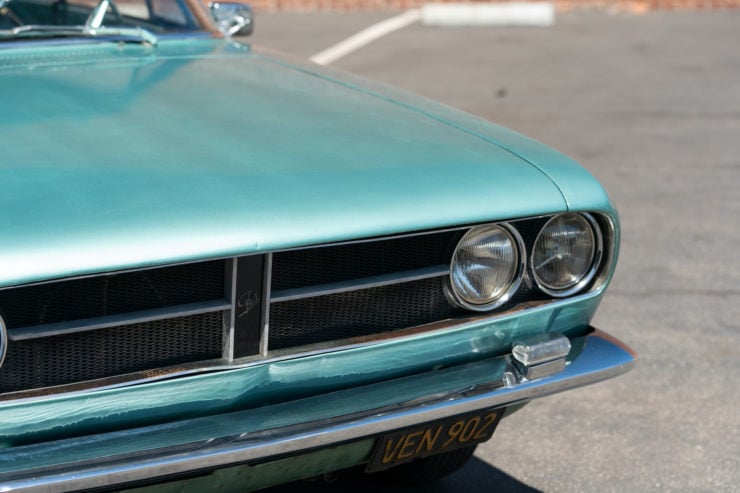 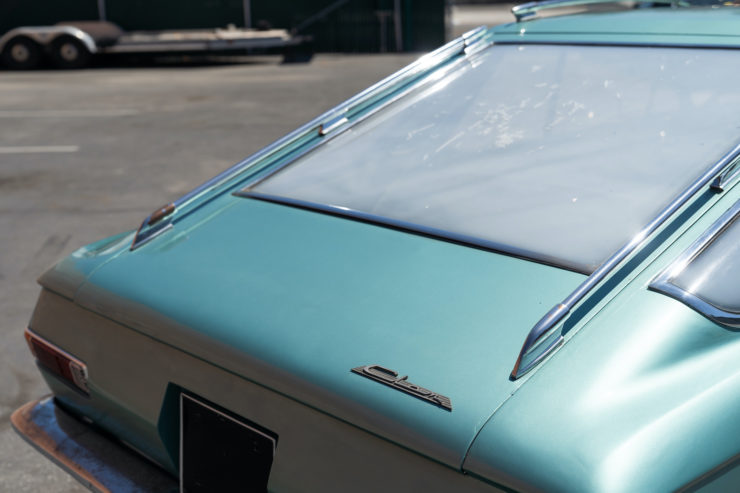 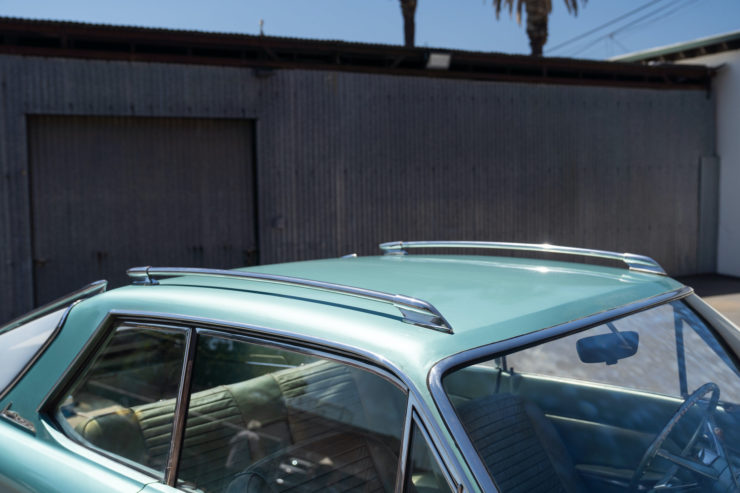 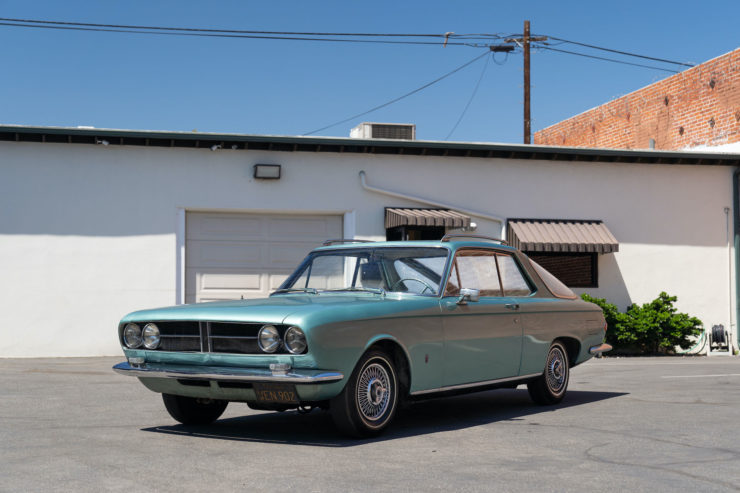 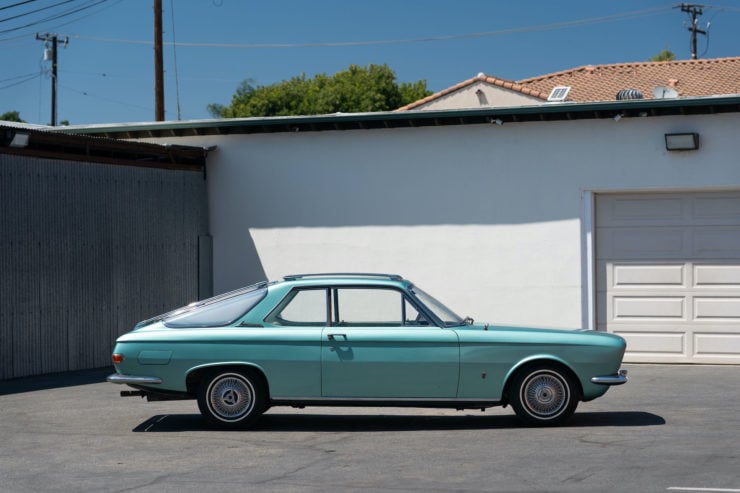 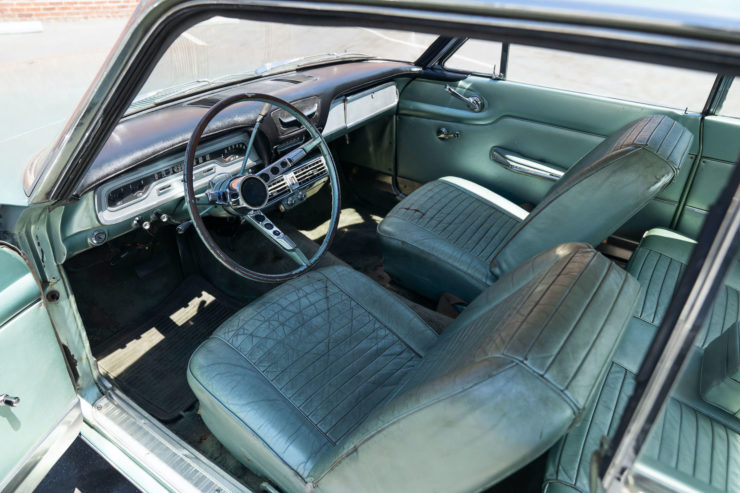 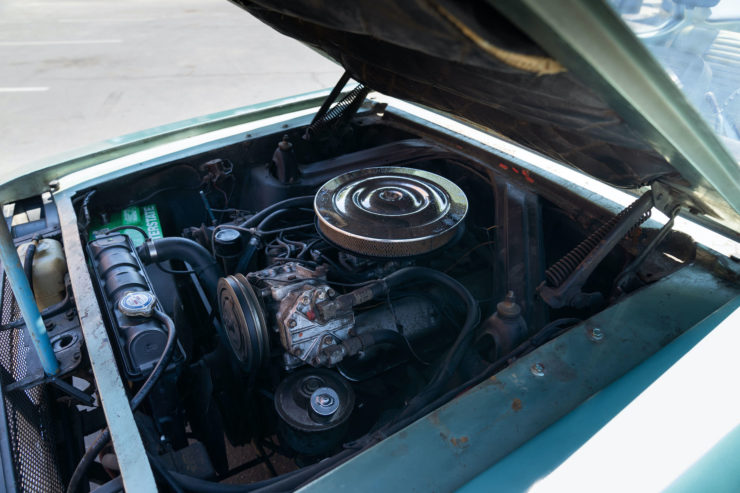 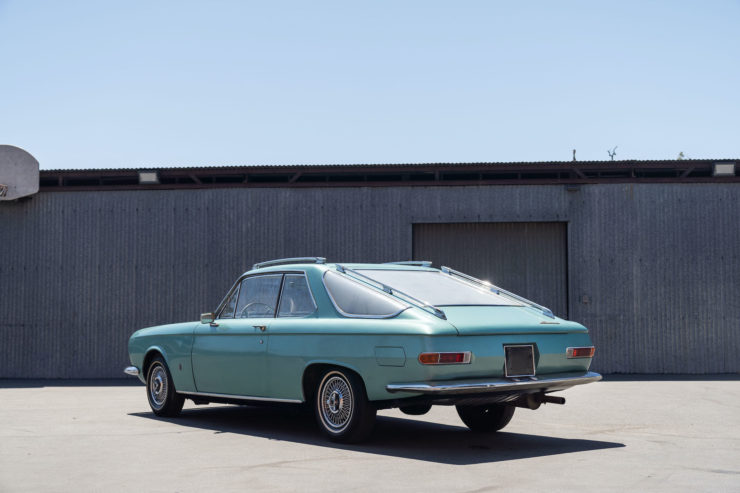