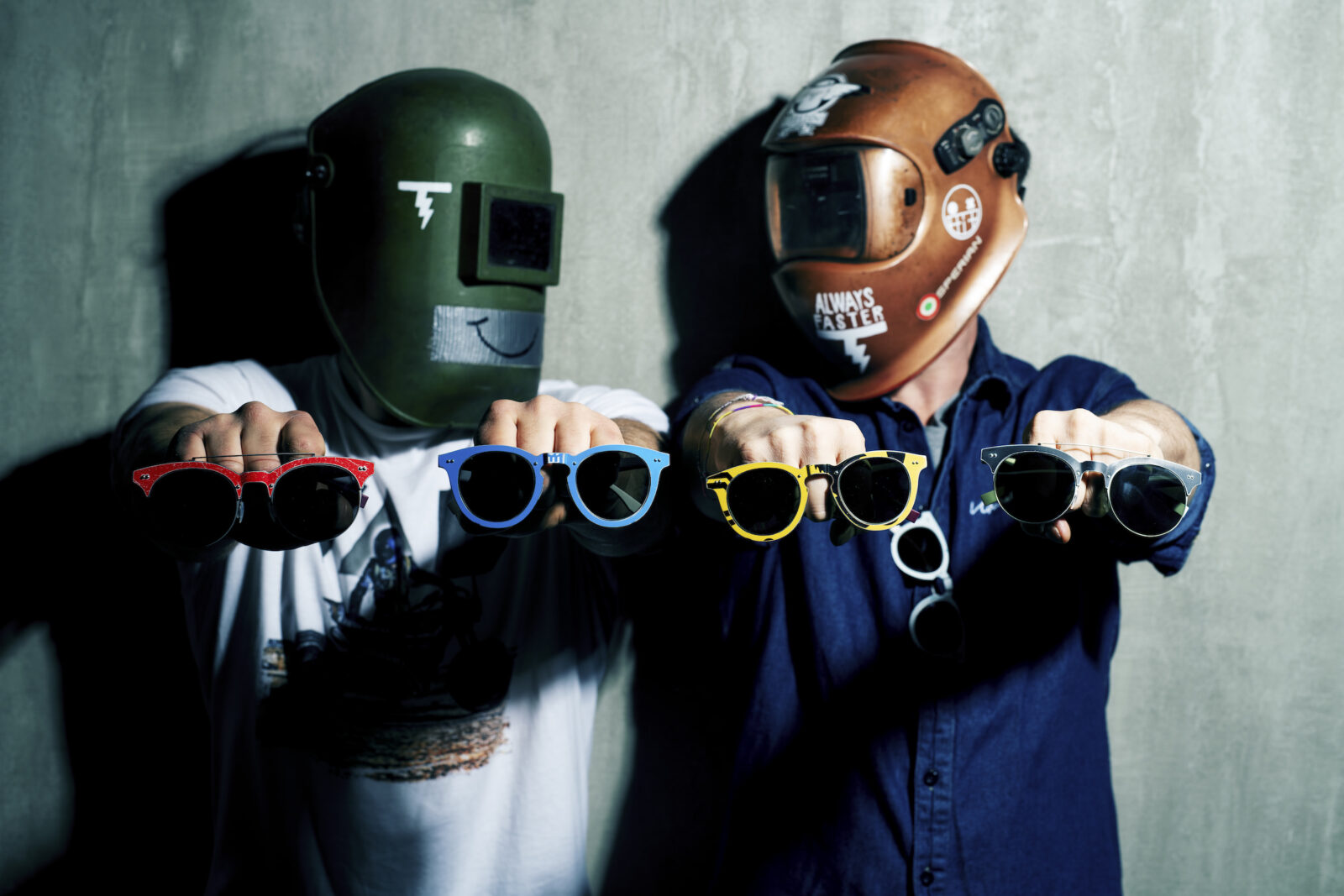 FlashBurn Eyewear is a new collection of sunglasses by the team at Vibrazioni Art-Design, the famous Italian design house known for their work repurposing old oil barrels into furniture, art, and custom motorcycles.

There are two design styles to choose from, Welder and Grinder. Welder is a full-framed design and Grinder has a top frame with a cross bar. Both are unisex and come with high-quality Carl Zeiss lenses, adjustable nose pads, and steel (oil barrel) temples.

Due to the fact that the frames are sourced from used oil barrels no two will ever be the same, barrels pick up scratches and patina over the course of their lives and this lives on in the sunglasses. When ordering you’ll be able to choose your own color combination, and you can mix and match between different front and temple colors if you wish. The colors on offer will all be set by the color of the oil barrels used for construction, and some of this patterning will carry through onto the frames.

The Carl Zeiss lenses are among the best in the world, they offer 100% UV protection and excellent optical clarity. Each pair is made in Italy by the Vibrazioni team and the Kickstarter is currently underway, you can order a pair for €69 while places last, eventual MSRP will be €179. 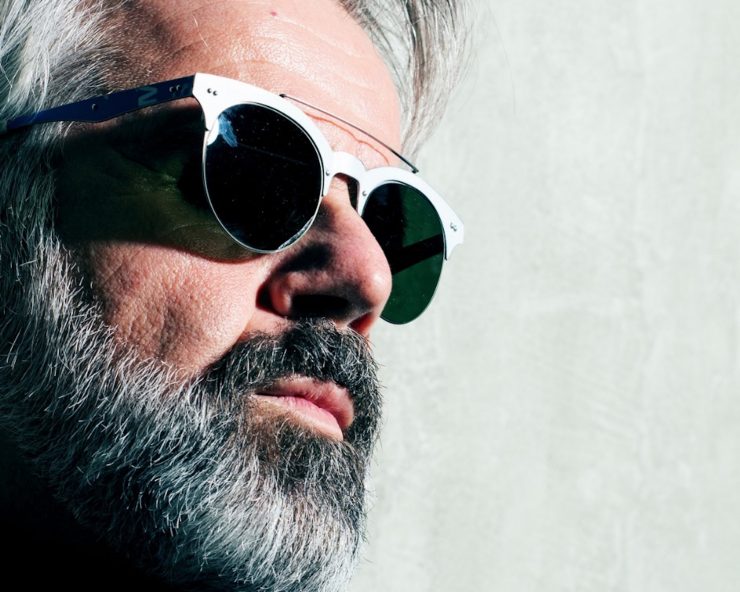 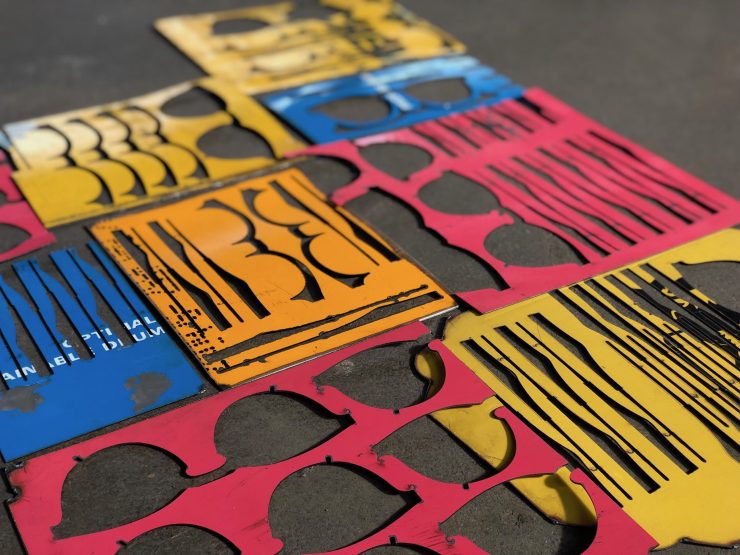 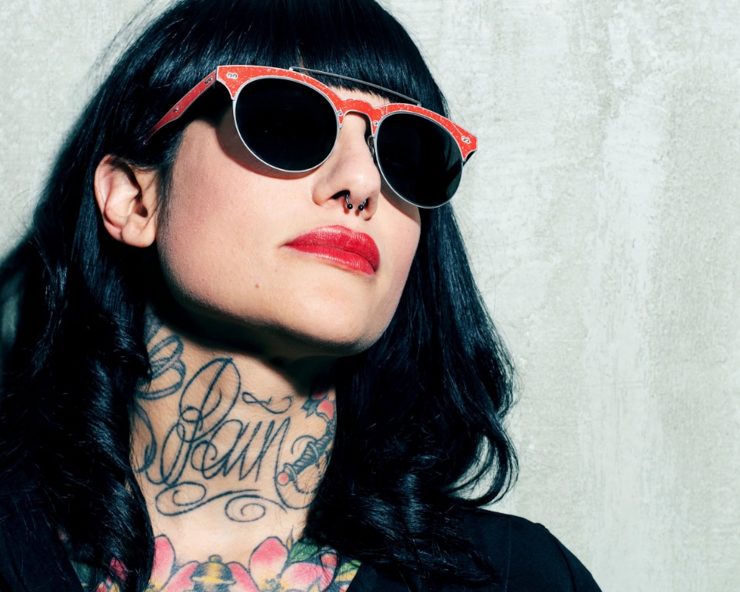 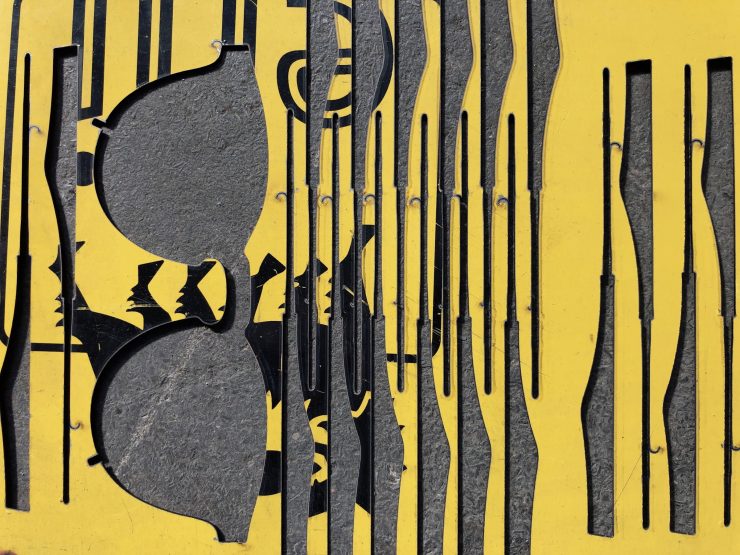 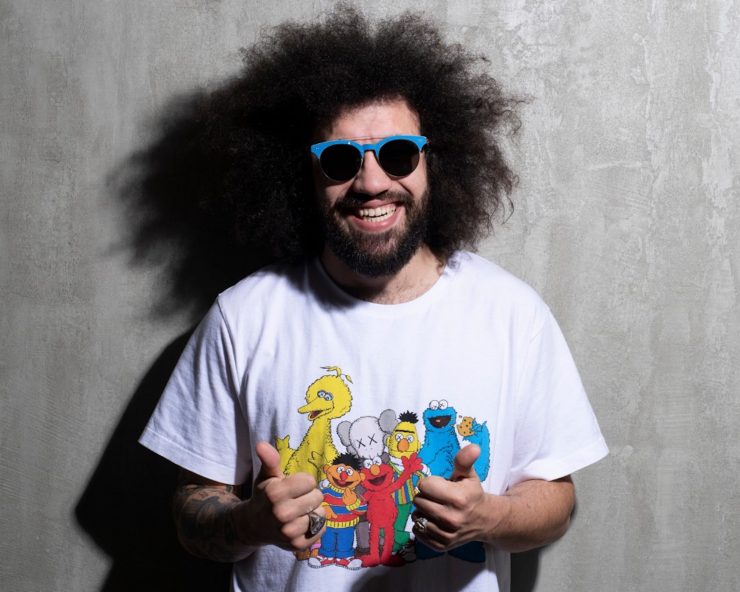 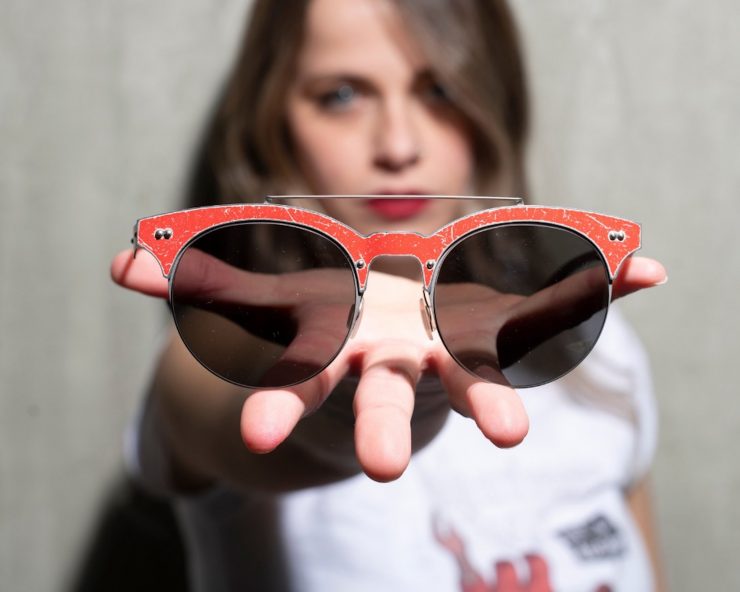 This is an original Arova-Porsche 212 Skibob, just a few hundred were made by skibob manufacturer Arova in 1970 for Porsche, and they were specially designed to be able to fold down small enough to…

The 100% Hudson Sunglasses were developed for use by motorcyclists and cyclists, they feature impact resistant and lightweight polycarbonate lenses, with 6-base spherical lenses, and a shatterproof, lightweight Grilamid TR90 frame. The origins of the…

The Tree Tent is the signature creation of the aptly named Tree Tents International based in England. Each of these spherical tents has is made from sustainably sourced plywood, recycled aluminium, UK-grown wool, and recyclable…