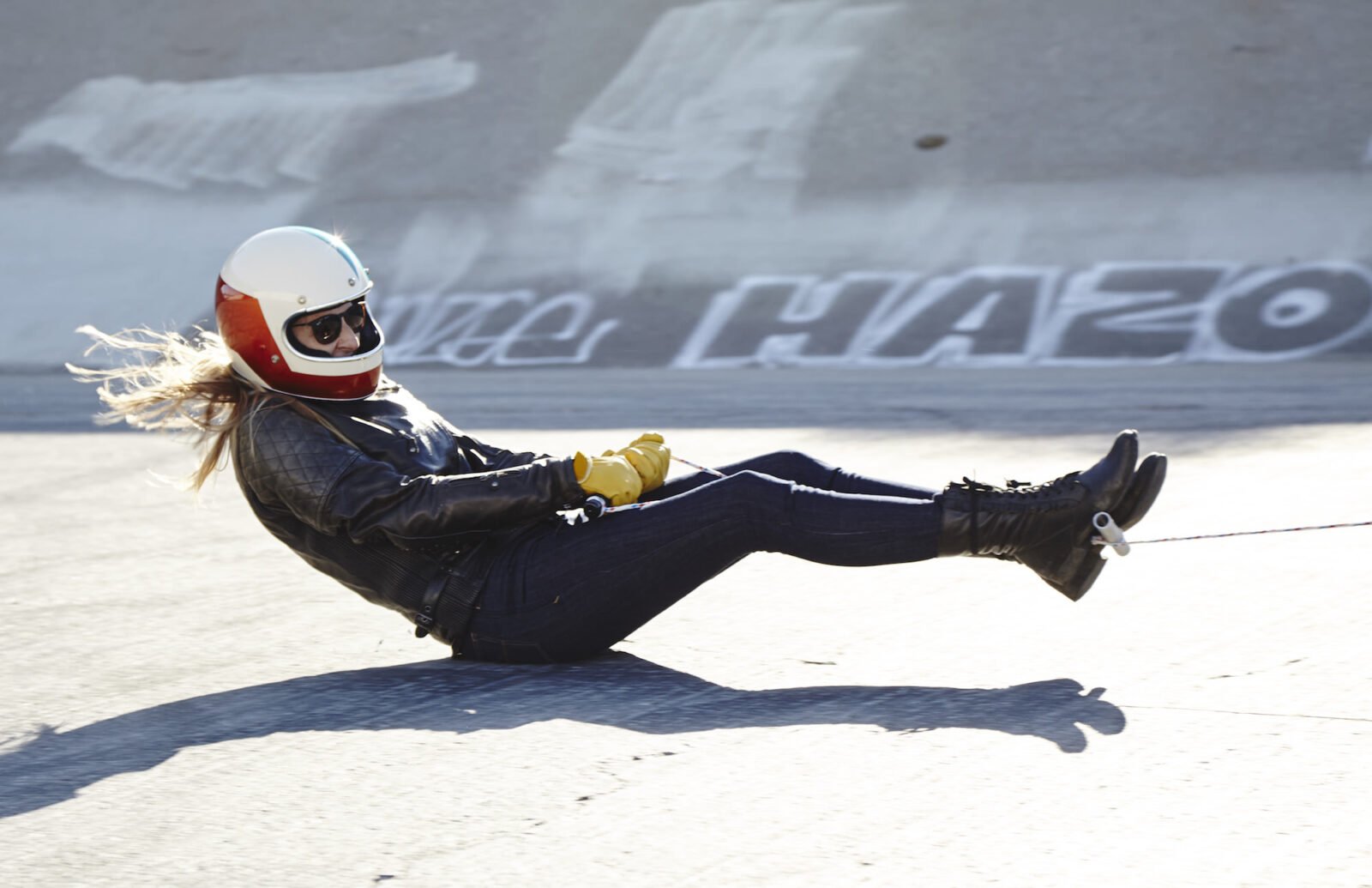 What they’ve released is that they wanted to produce the same quality of protective motorcycle jeans for women – a market that’s currently under-served. They began experimenting with materials and designs a few months ago and after much product testing (see the images above and below) they’ve now launched the official Kickstarter campaign to fund the first production run of denim motorcycle jeans with a protective Kevlar® lining for women.

If you’re a man and you like the idea of a pair of selvedge denim motorcycle jeans with Kevlar® lining, you can click here to view their range of menswear. 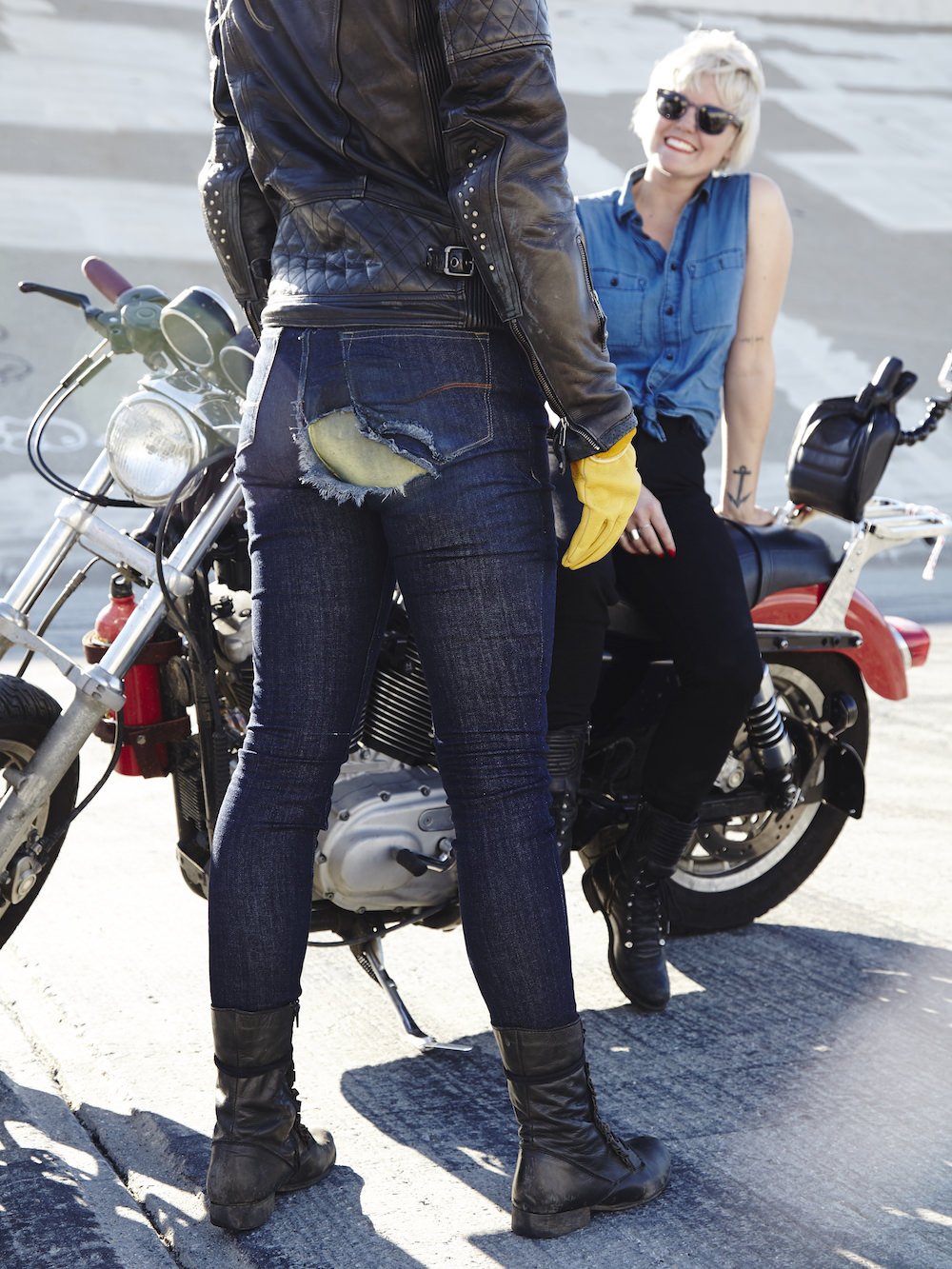 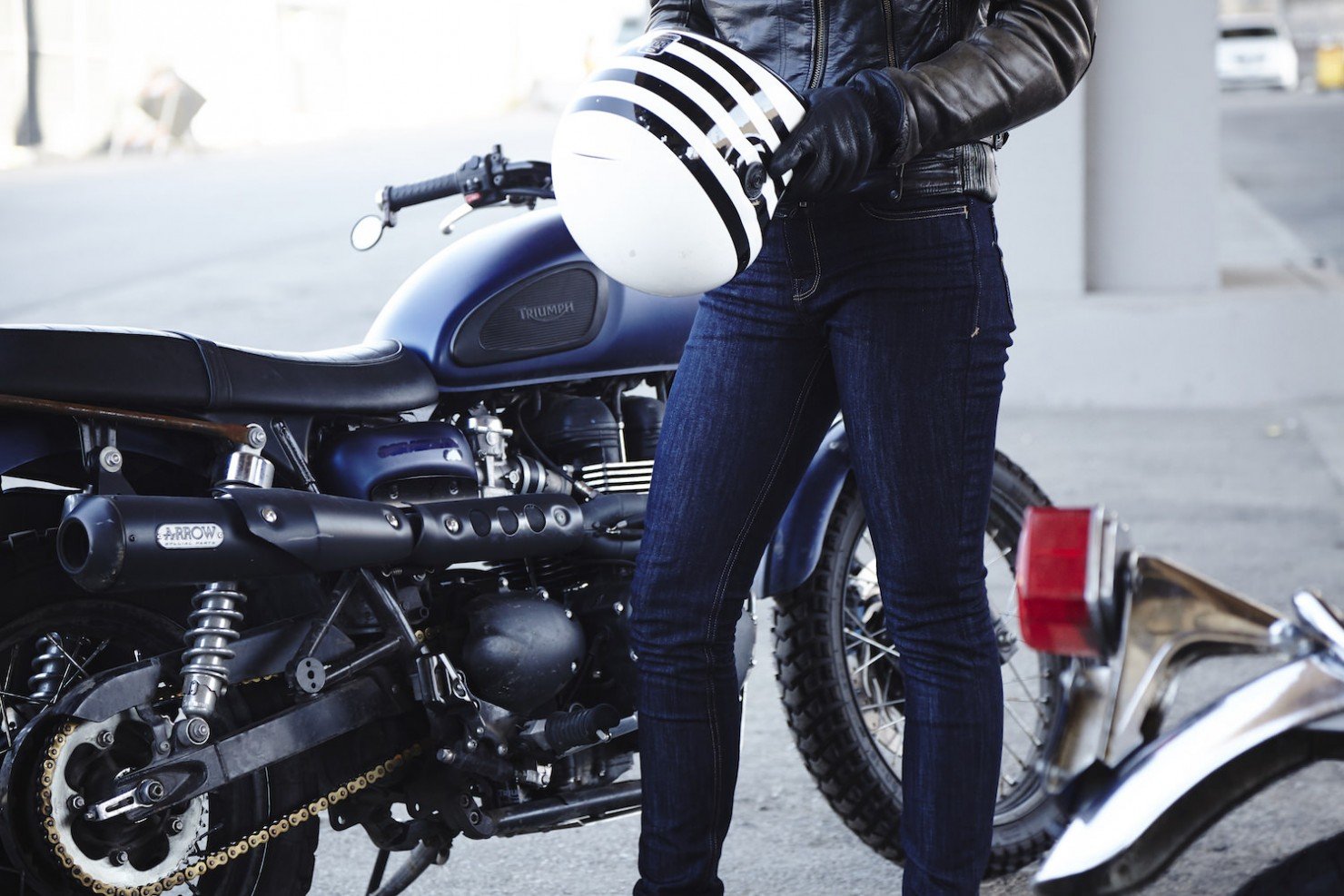 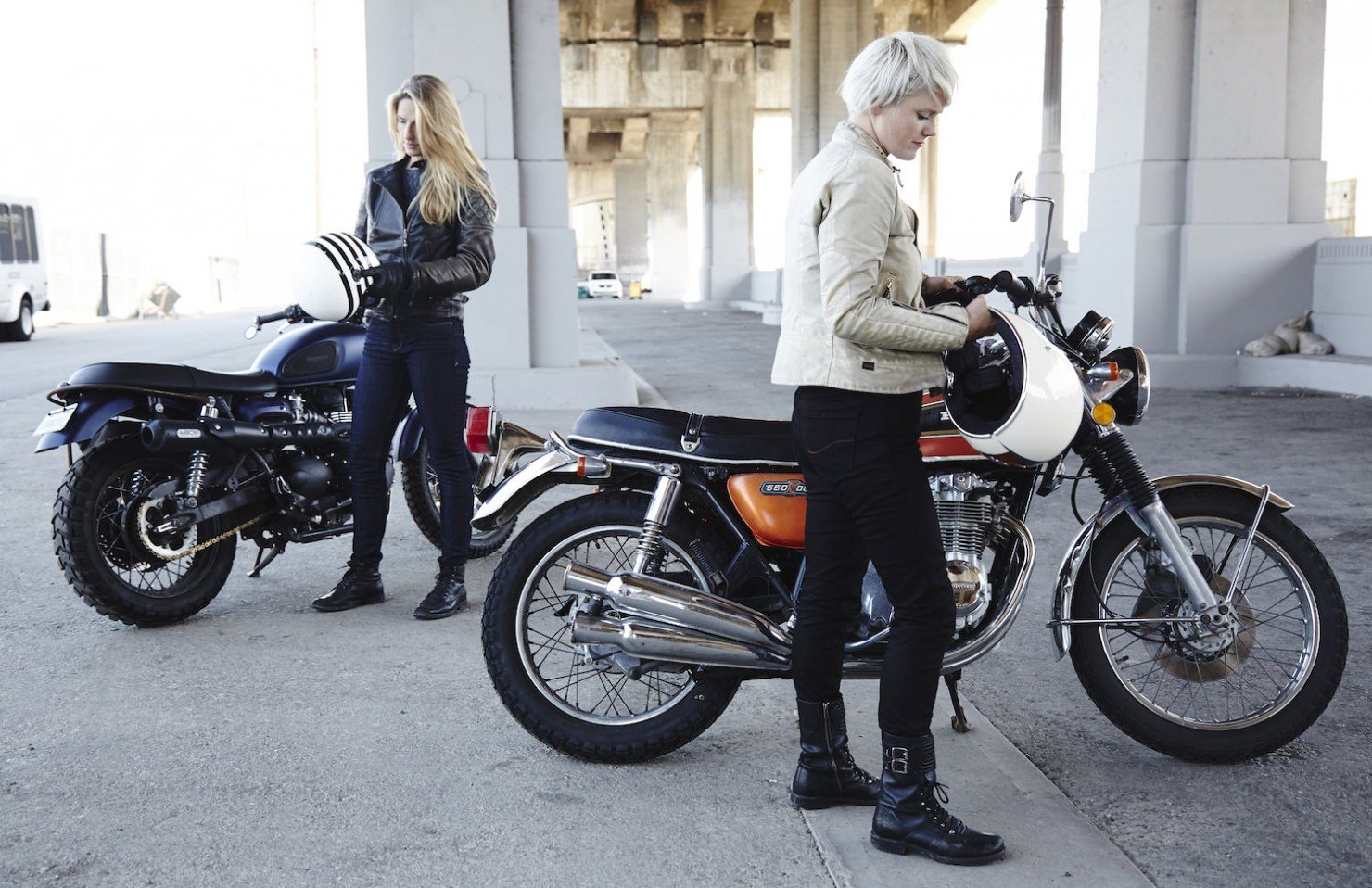 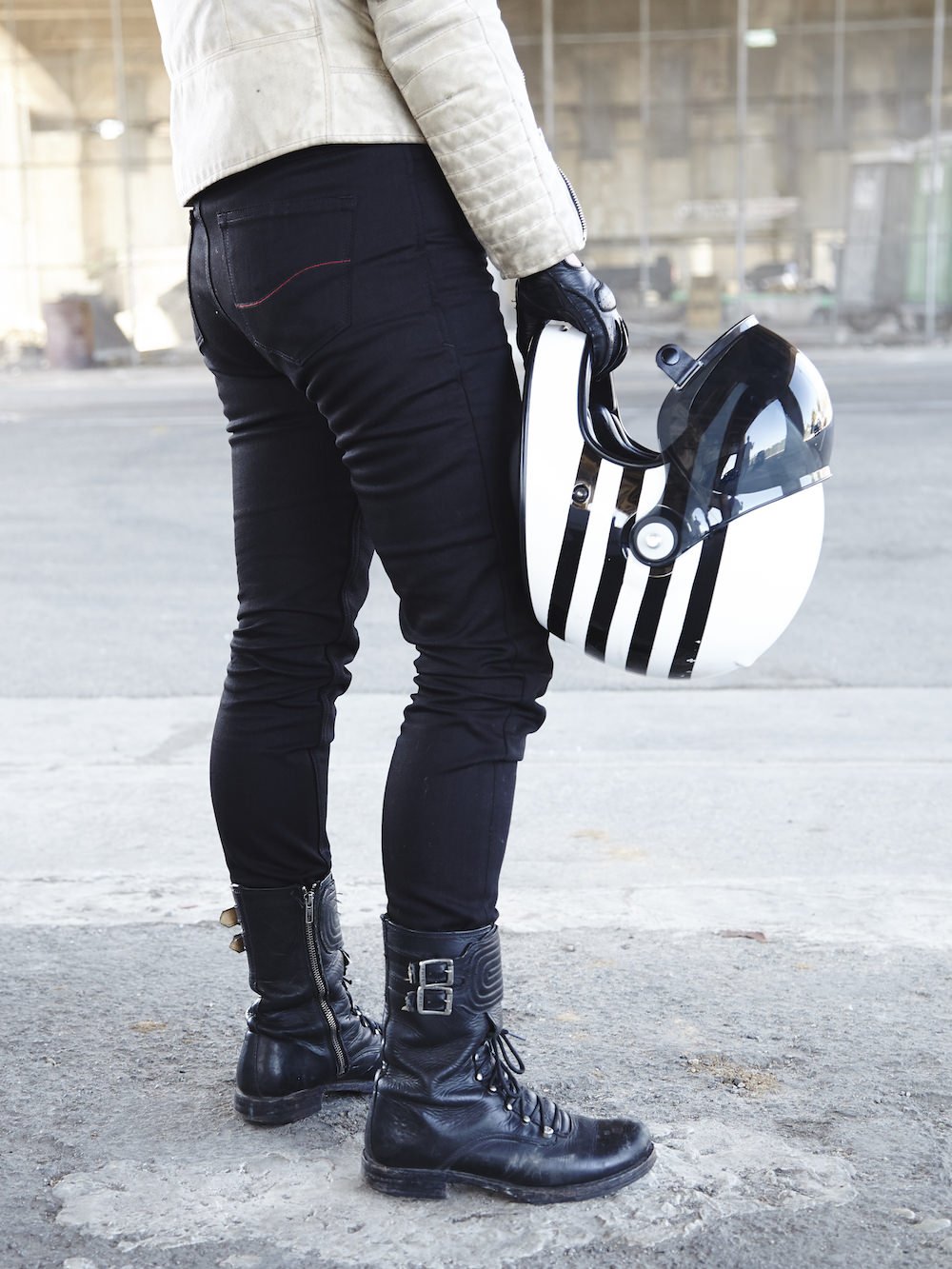 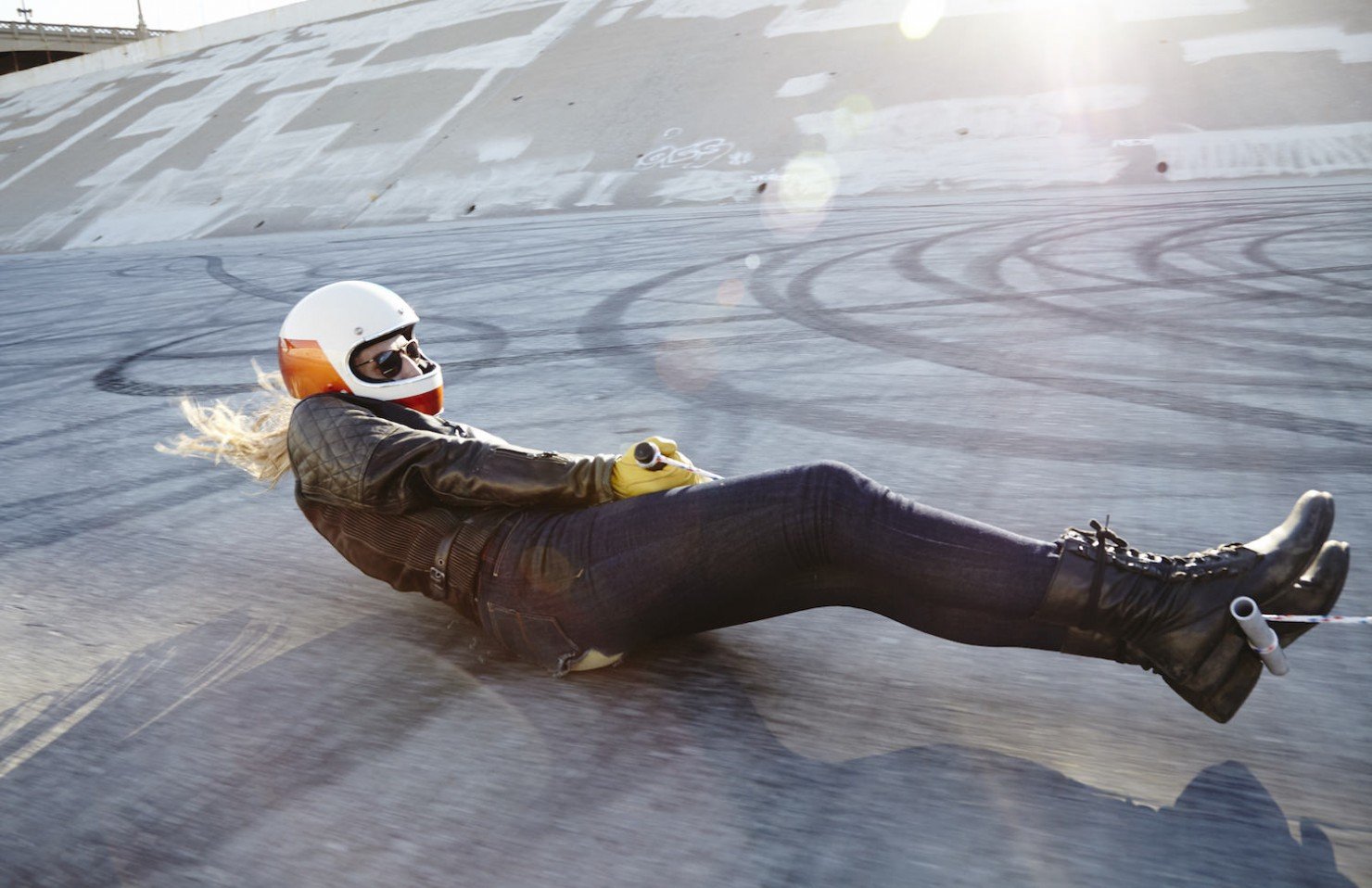