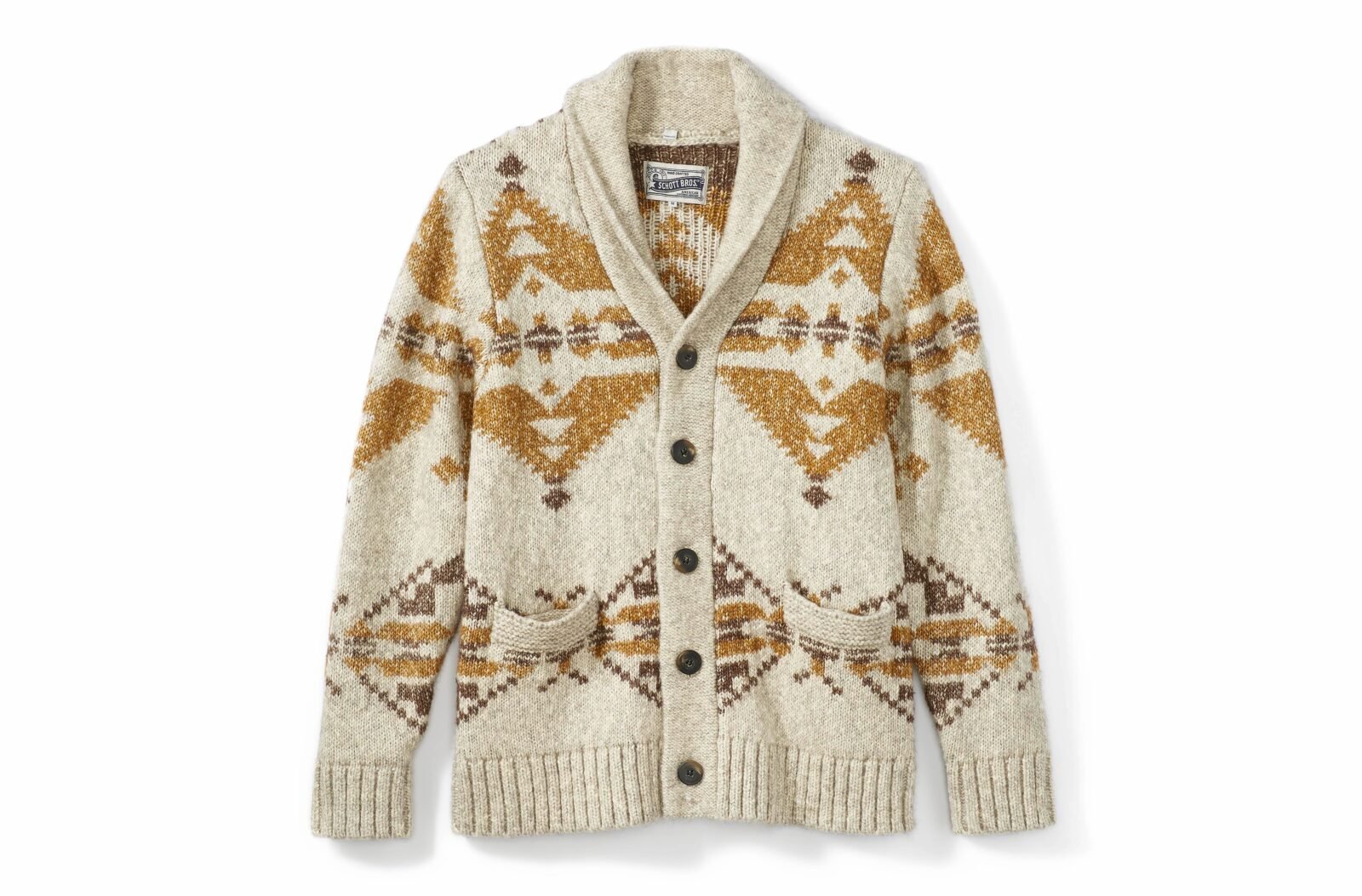 The Big Lebowski is possibly the only film in cinema history that features a cardigan in a supporting role, with the possible exception of Dumb and Dumber of course.

The film famously stars Jeff Bridges as Jeffrey Lebowski, a Los Angeles no-hoper and a keen bowler known simply as “The Dude.” This cardigan by American apparel company Schott was developed to channel the spirit of the original worn by Lebowski in the film.

“The Dude” Cardigan is made from a blent of cotton, poly, and yak wool making it an excellent three-season second layer.

Though the design is similar to the one worn by Jeffrey Lebowski it isn’t the same, this likely won’t stop people from yelling quotes from the movie at you on the street. Not that that’s a bad thing.

A limited number of these cardigans are going to be made and they’re only being sold by Huckberry. Free US shipping and returns is being offered and the MSRP is $185 USD. 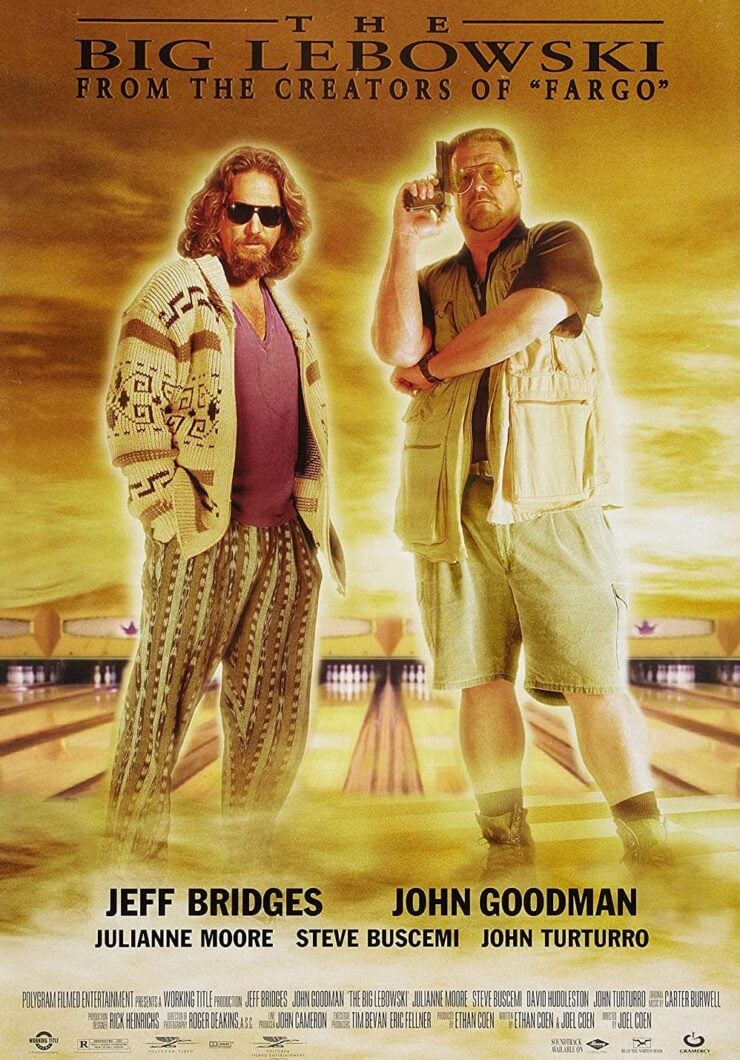