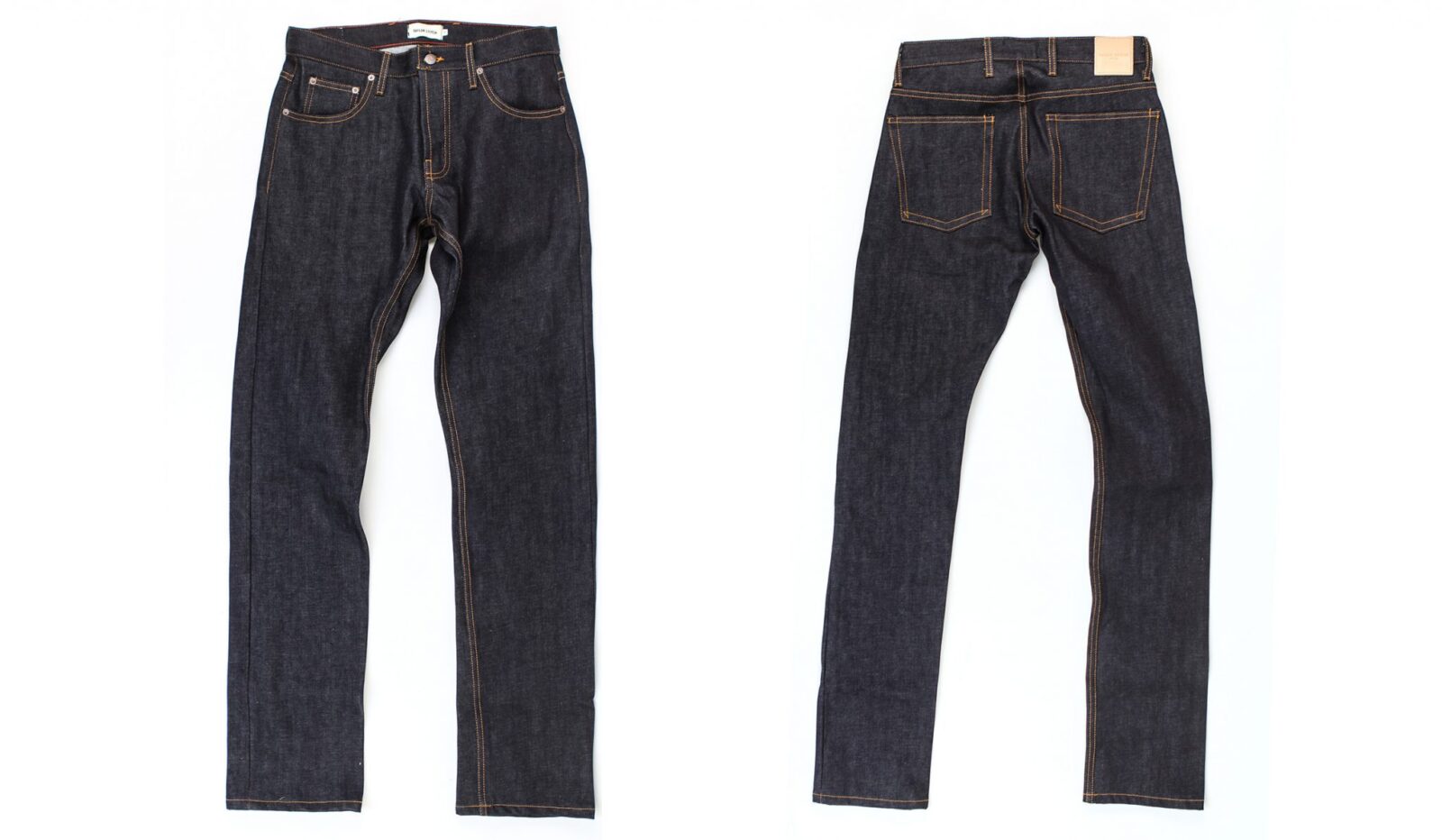 A good pair of jeans can change your life, and in this day and age the humble denim trouser has overtaken the suit as the defacto uniform of the creative classes. The Townsend Jeans you see here are each made in California by Taylor Stitch from 13.5oz Kurabo Mills (Japanese) raw denim, they have heavy duty canvas pockets and a button-up fly.

They’re available in waist sizes from 29 to 38 and they have a 36″ inseam to allow room for even the longest of legs – but if you’re anything like me you’ll need to roll them up a few inches and hope that rolled cuffs remain fashionable. 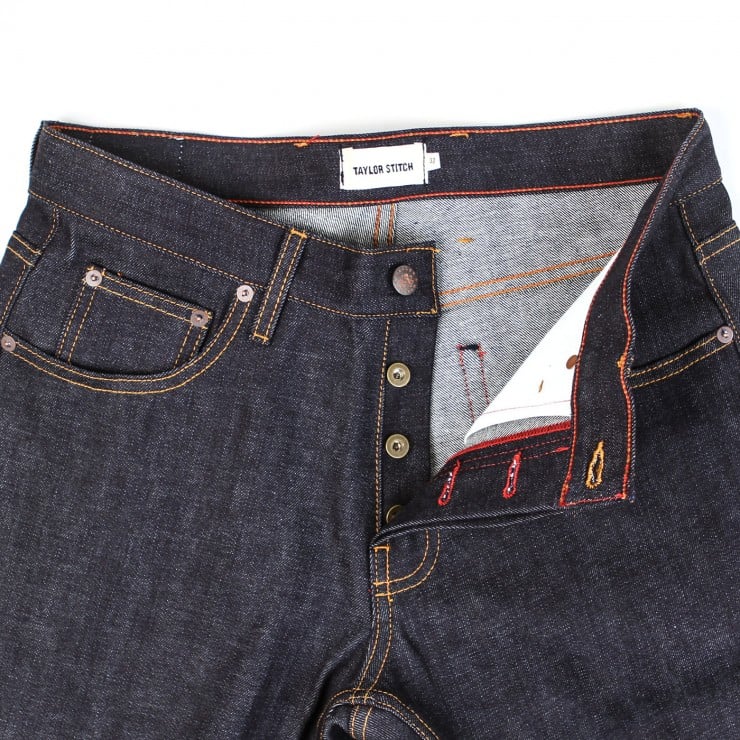 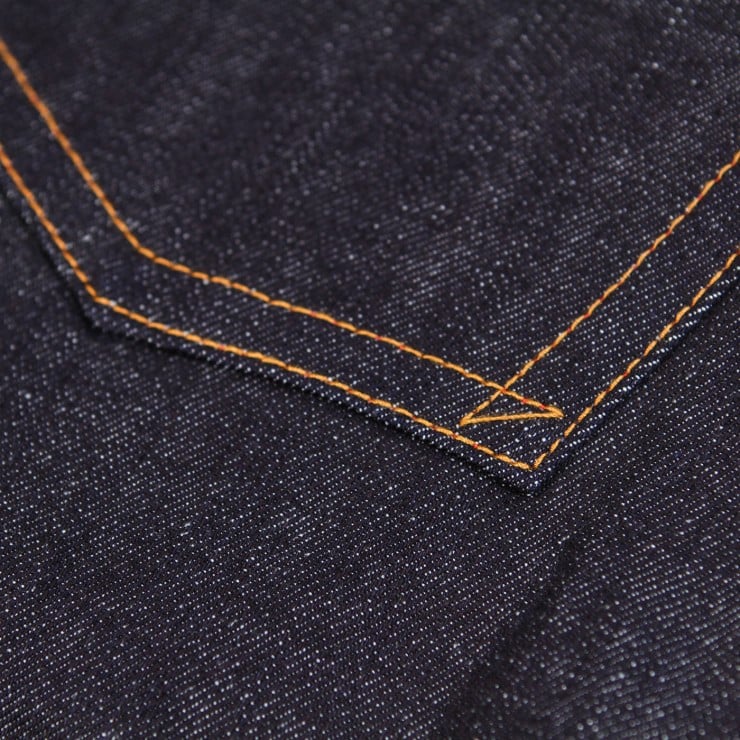 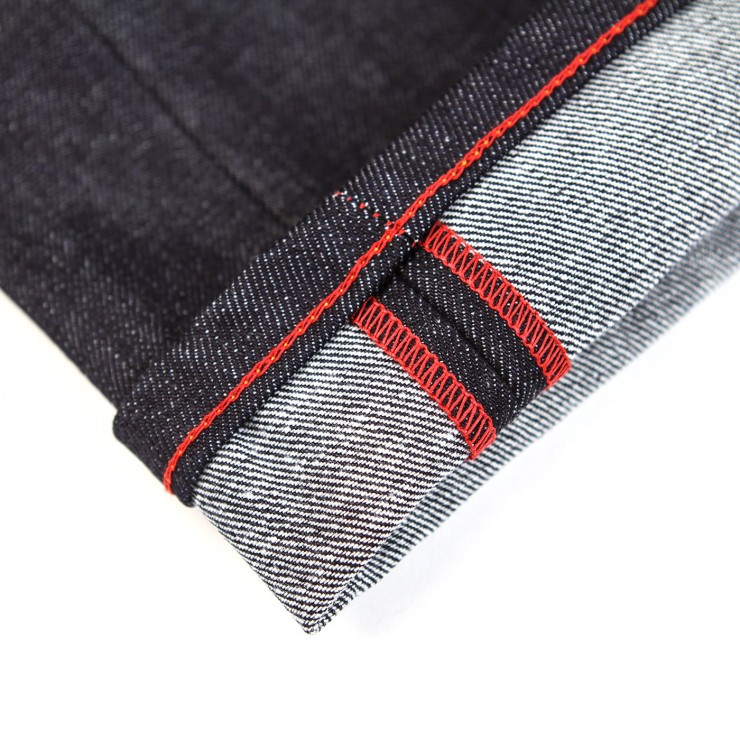 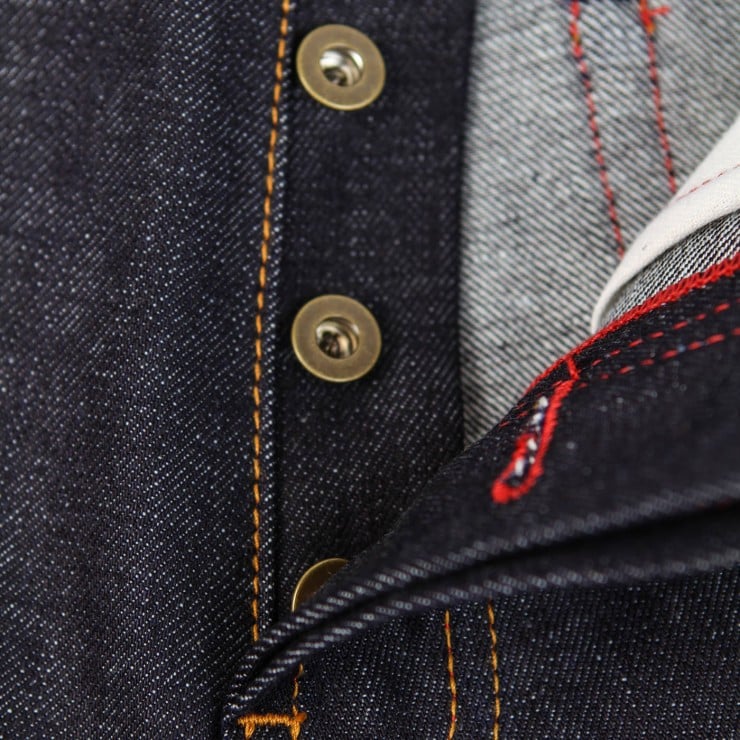 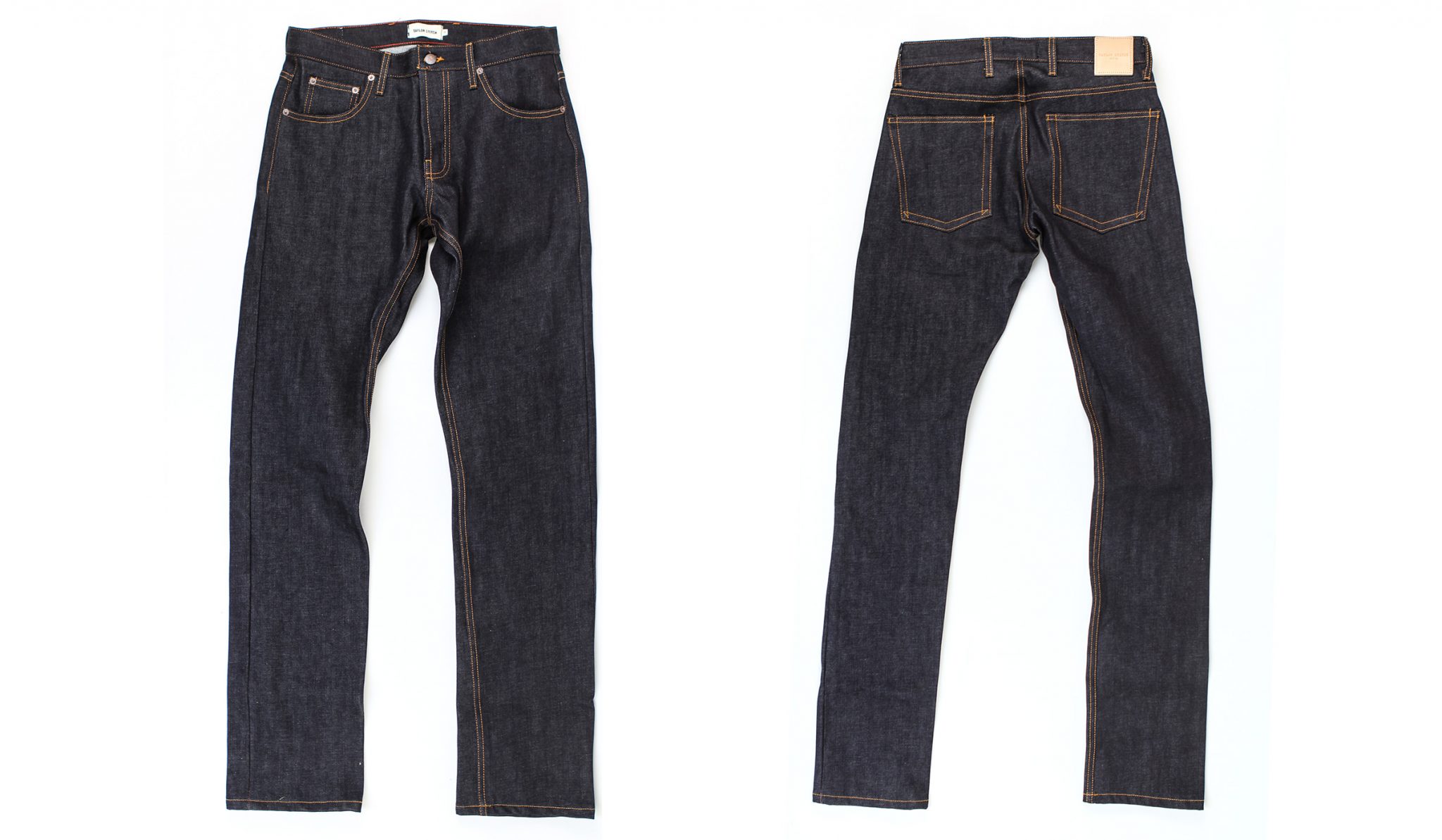 When it was released in 1966 the Honda S800 was the fastest production car build by the Japanese company, with a top speed…