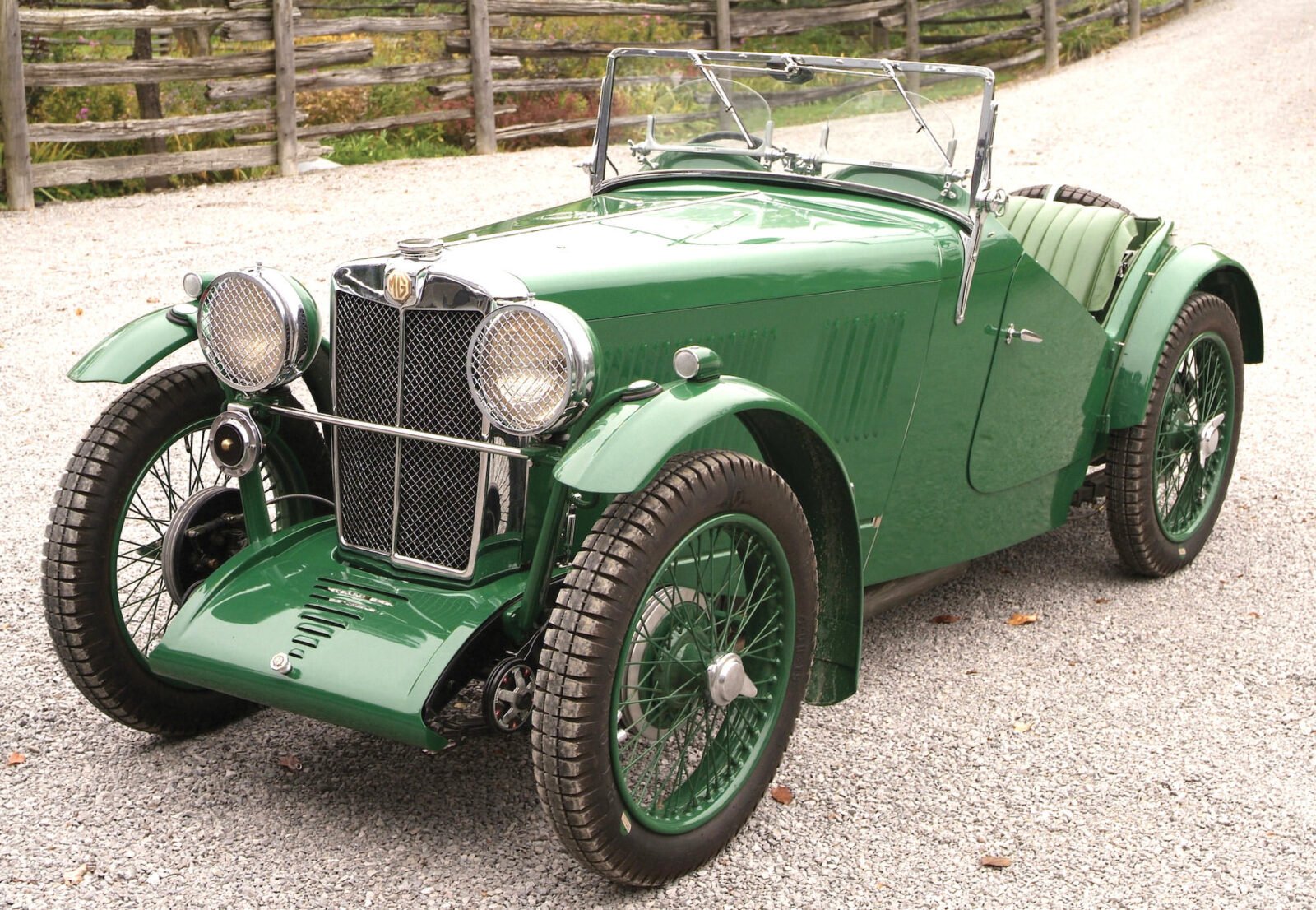 This 1933 MG J2 Roadster is a wonderful example of the “J” series MGs from the pre-WWII era, these were the cars that the American soldiers based in Britain during the war would fall in love with, leading to a huge market opening up in the USA for lightweight English roadsters and spawning a huge array of cars that would never have existed otherwise.

Powered by the same 847cc straight-4, SOHC crossflow engine used in the Morris Minor and Wolseley 10, the MG J2 could never be accused of being over-powered but due to its relatively lightweight its performance capabilities weren’t too shabby. The J2 could reach a top speed of 65mph and minor modifications could open up its top end speed to well over 80mph – a speed that would thoroughly test its small, cable-operated drum brakes.

These early MGs are both exhilarating and terrifying to drive quickly, the front wheels had plenty of positive camber, the axles were both solid and it was all sprung by half-elliptic leaf-springs and Hartford friction shock absorbers. The 4-speed transmission had no synchromesh, so gear changes require a delicate balance of throttle, clutch, magic, luck and complimentary planetary alignment.

Despite all of these drawbacks, there’s something deeply appealing about these early British roadsters – they’re designed for quiet B-roads and sunny weekend afternoons, and if you get the car, on the right road, on the right day, it’s about as close to Valhalla as most of us will ever come.

You can register to bid on the 1933 MG J2 Roadster you see pictured here via our friends at RM Auctions. 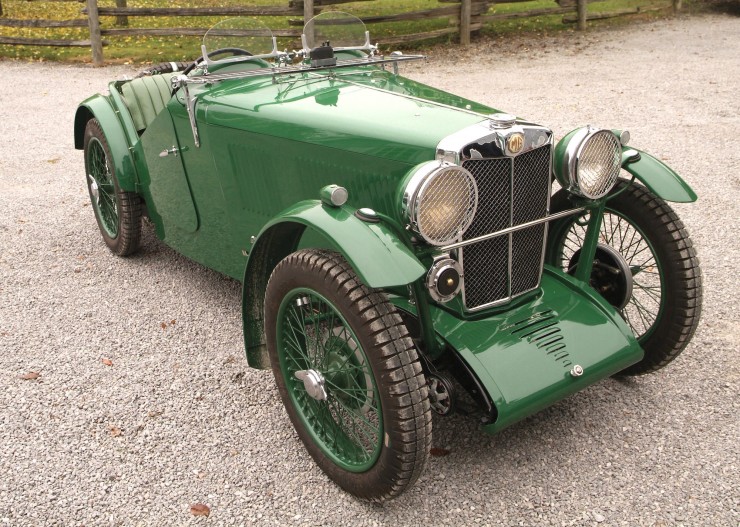 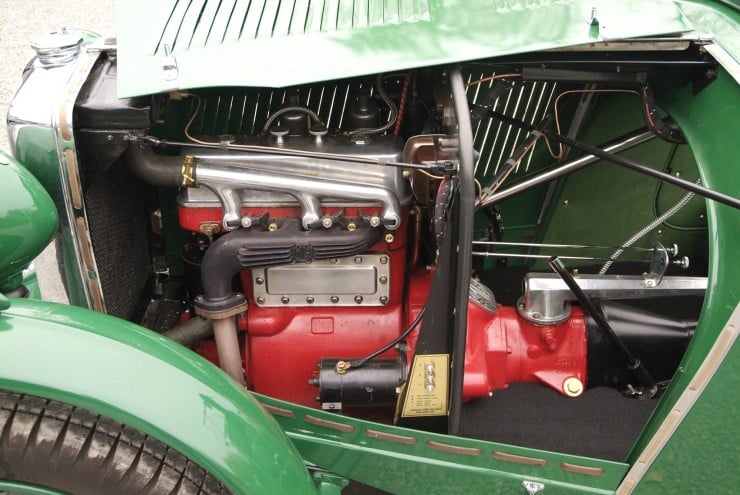 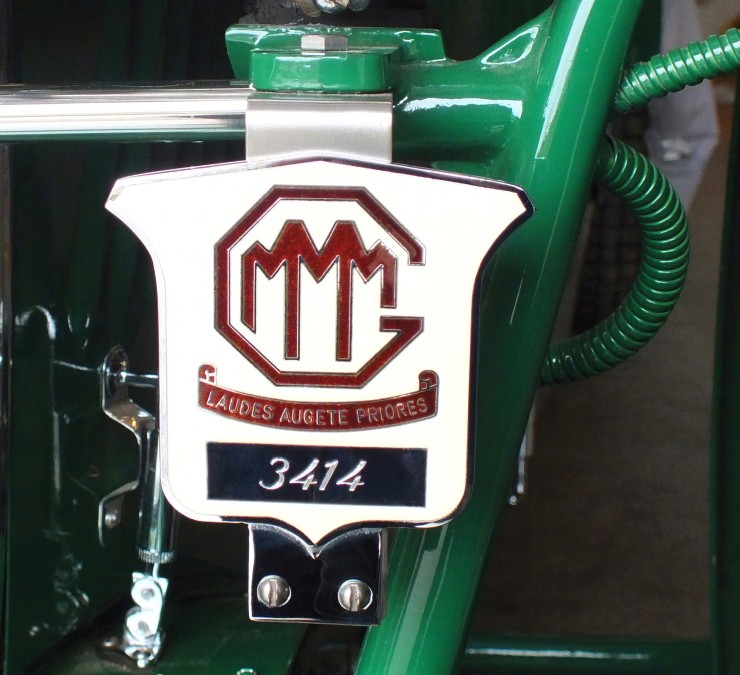 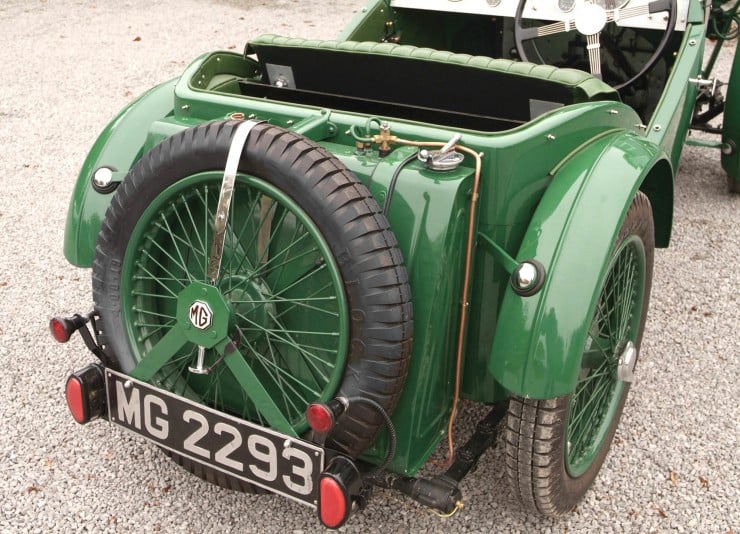 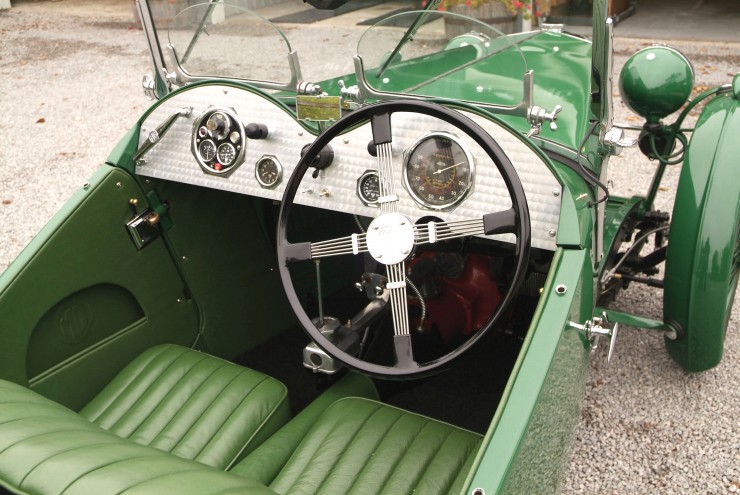 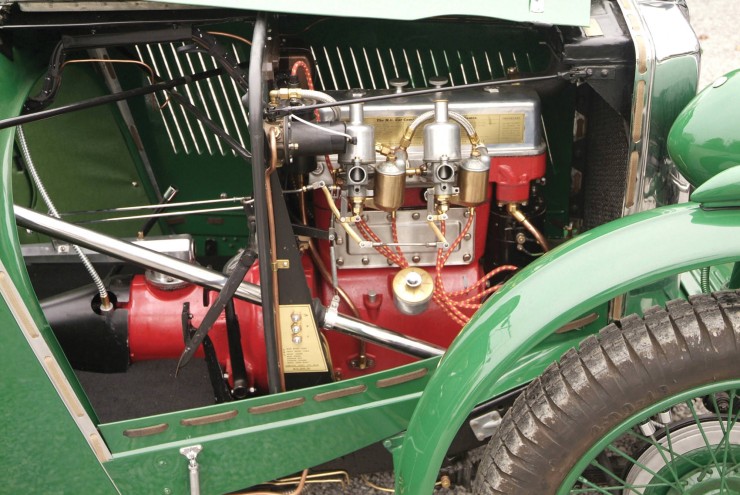 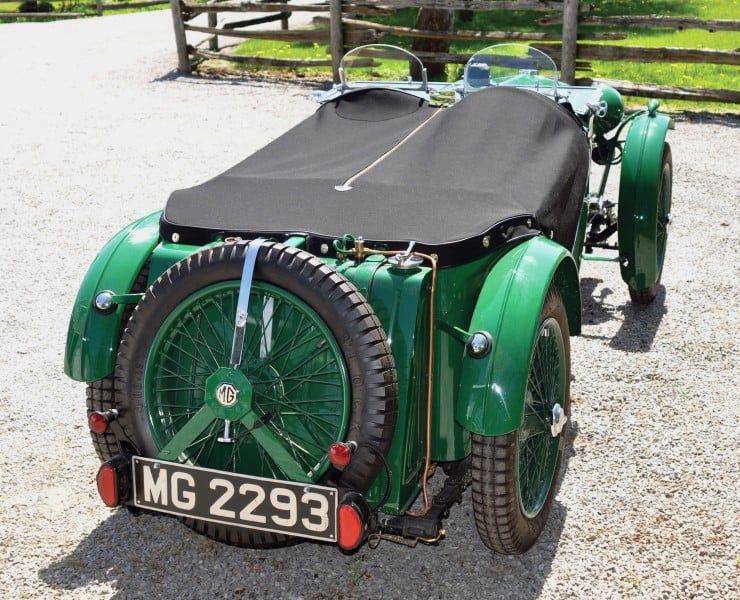 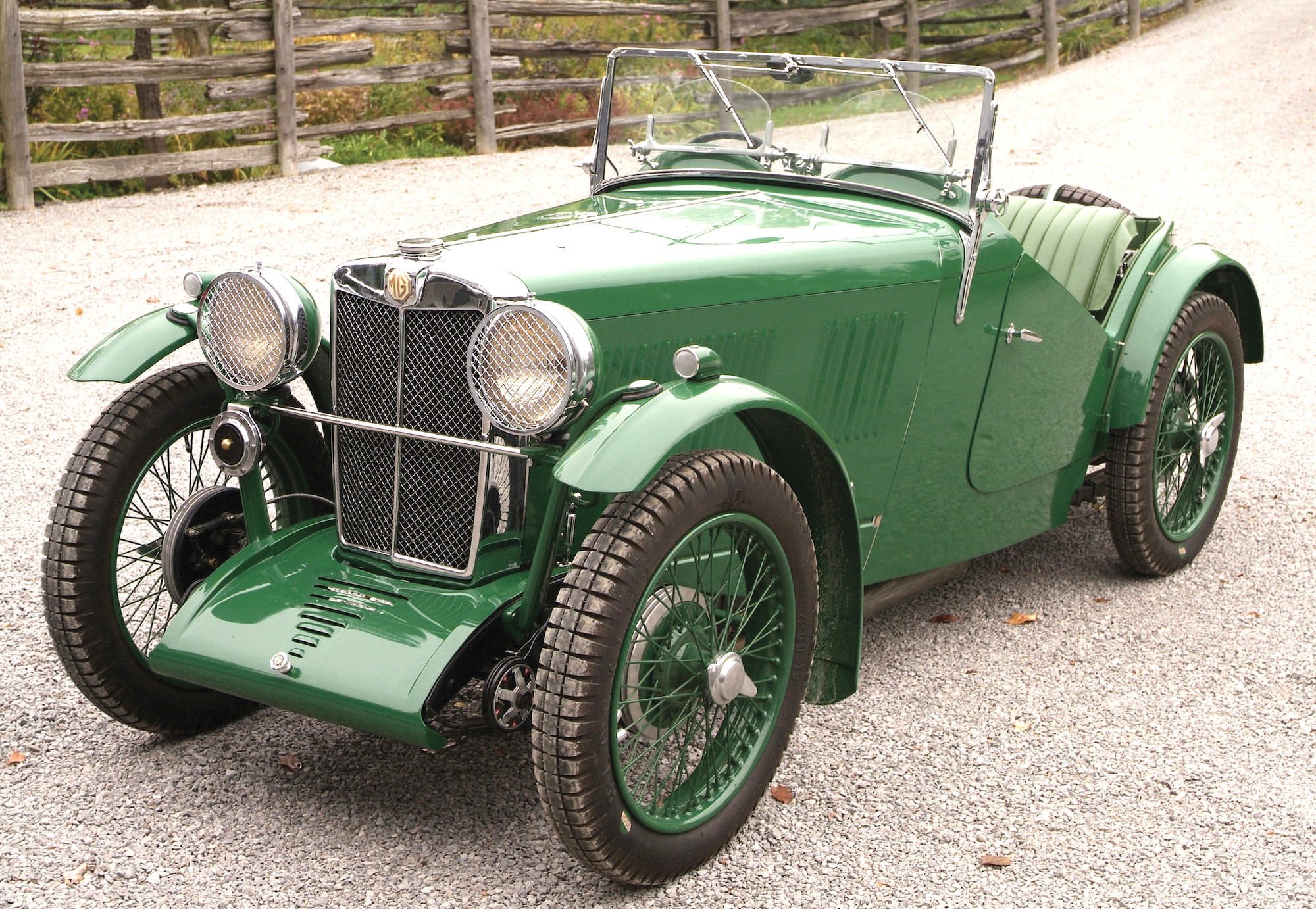