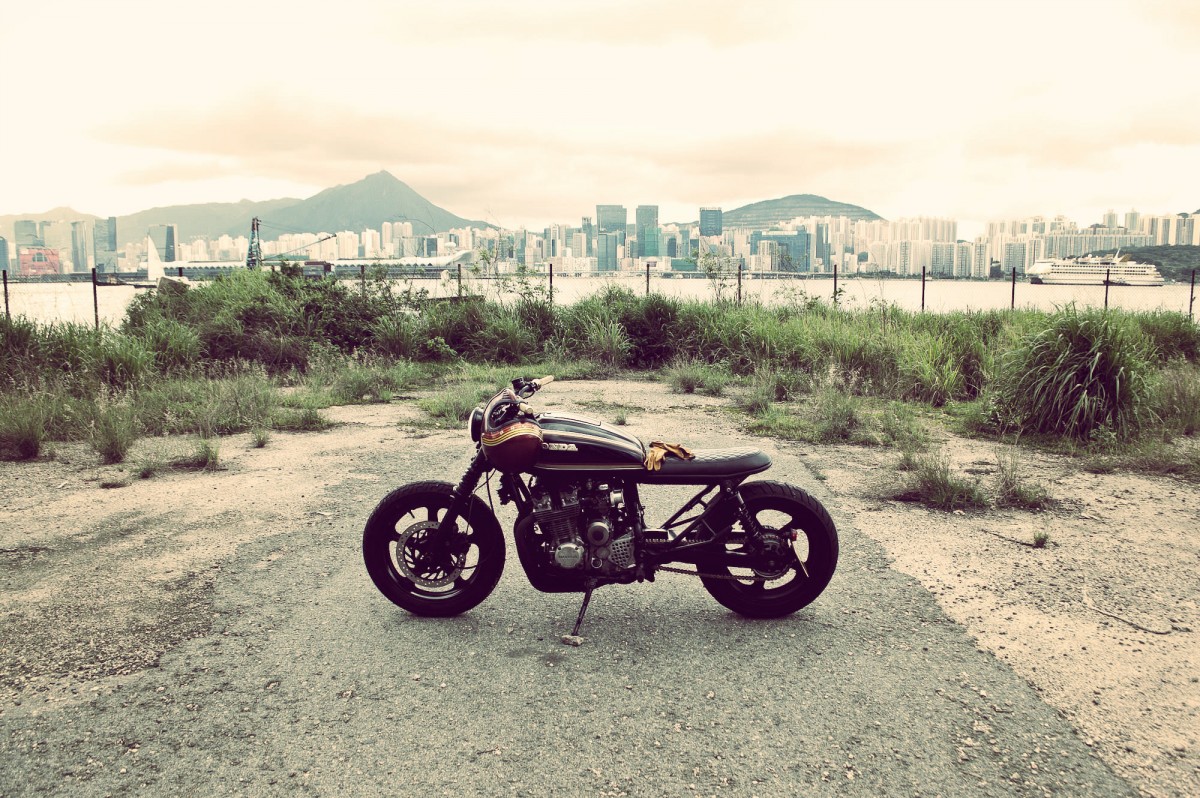 The Honda CB750 is a motorcycle that’s been cut up and reinvented a million different ways – it’s pretty rare that we see one that’s been tweaked in a new or interesting way so when one does come along, we perk up and pay attention. The one sub-model in the CB750 family that hasn’t seen much action has been the Nighthawk, this is largely because it’s a staggeringly ugly bike that many fans of the Honda CB750 wish could be uninvented and perhaps swept under the carpet.

It is worth noting that there is a small group of men and women who love the Nighthawk and refuse to ride anything else, these people are probably already drafting angry emails in my direction after reading that first paragraph so while they’re distracted I’ll tell you that I’m glad they exist. Because without them we’d never have seen Soichiro – the bike you see here.

It was built by Wesley Hannam in Hong Kong – not a city famous for custom motorcycles despite its relatively close proximity to Japan, Taiwan, Thailand and Indonesia – all well respected for their flourishing local custom bike communities. This lack of a major custom scene has led to the few guys in Hong Kong who do hand-build custom bikes becoming close allies – Like Wes and Geoff, the later being the proprietor of ET Custom Motorcycles. 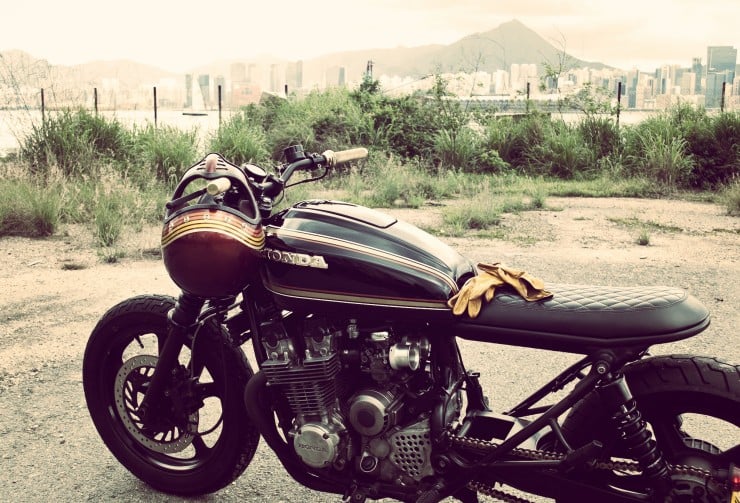 Wes and Geoff worked together to get that fuel tank in place, the original Nighthawk tank is a teardrop-shaped turd so Wes bought a 1978 CB750 tank off eBay and Geoff set to work cutting the underside and tail end to fit the Nighthawk frame. Geoff then fabricated the rear loop so the new seat would fit, the seat was upholstered by the exceptionally talented Ginger from New Church Moto based out of Portland, Oregon. Once the seat was in place Geoff had the unenviable task of rewiring the bike from scratch – just thinking about the difficulty of this job gives me a borderline anxiety attack – once all the wires were pointing in the right direction he added a custom battery box under the seat.

Wes then started ordering the other parts he needed from around the world, he ordered in a new set of Dunlop rubber, Renthal Ultra Low handlebars, a Bates headlight, a Daytona speedo, a Cole Bros. ignition, a Ballisitc Li-ION battery, a Sigma Jet Kit, a Supertrapp exhaust and MAC headers, a Daytona taillight, a complete new OEM Honda electrical system with NGK iridium plugs, a Factory Pro shift kit, DID Gold Chain and Sprockets, an original 1978 OEM Honda brake master cylinder, a T5 Alloy Superbrace, Progressive rear suspension and a JPL Racing oil temperature gauge. This isn’t a complete list of parts used, but it comes close.

It’s probably fair to say that Wes has spent more money and time on this bike that anyone has ever previously expended on a Nighthawk and the results are clearly apparent. If you’d like to read more about the build process in Wes’ own words you can click here to visit his website – Abandoned Pier. 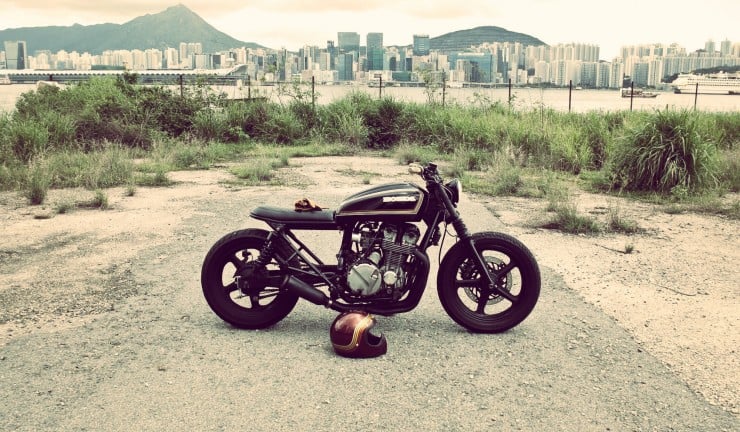 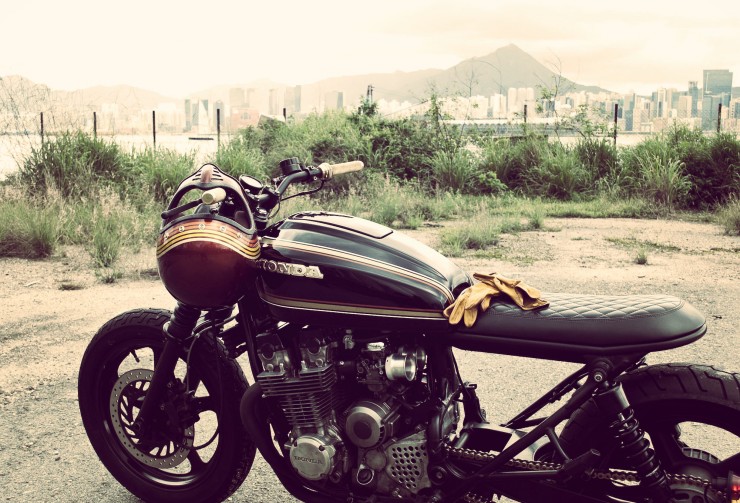 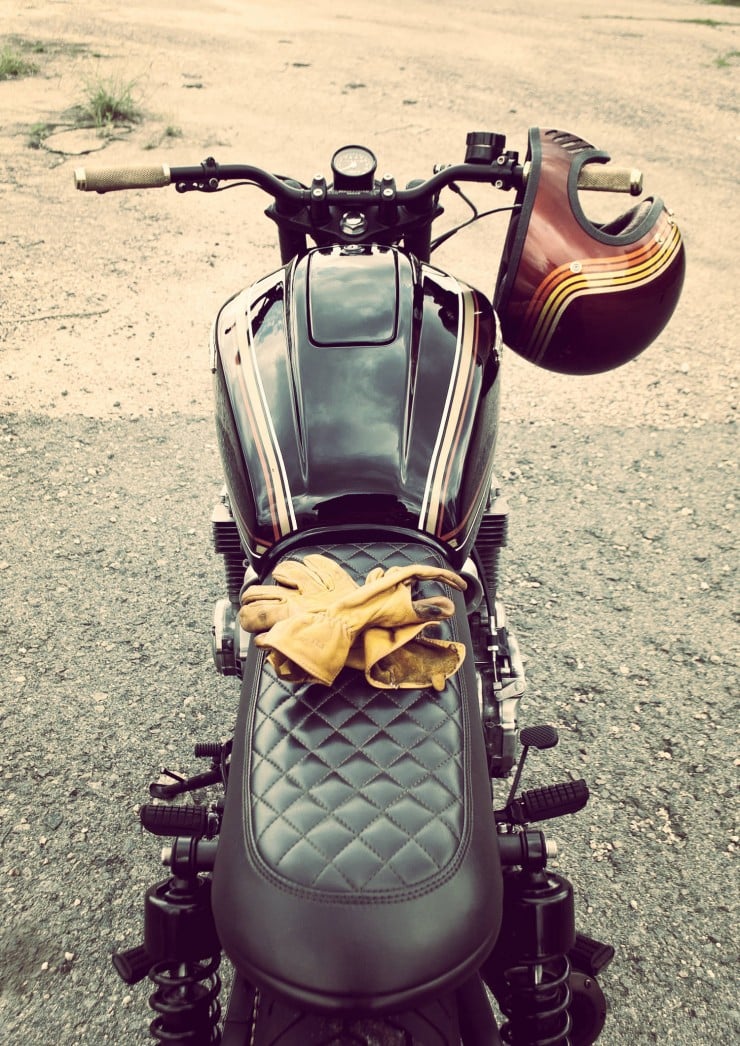 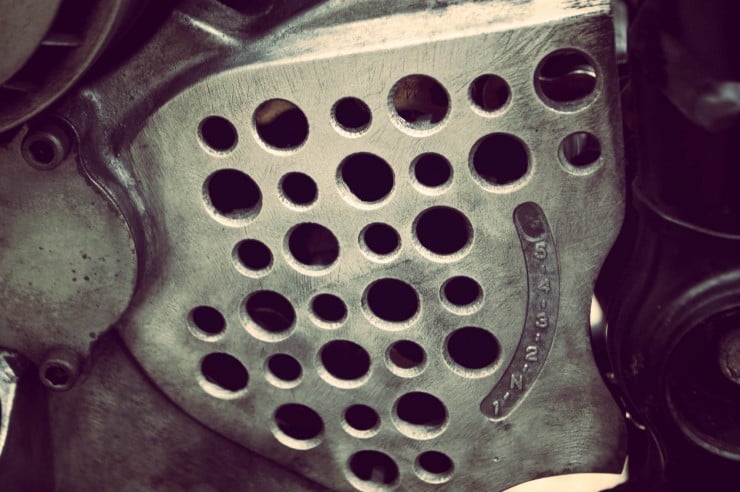 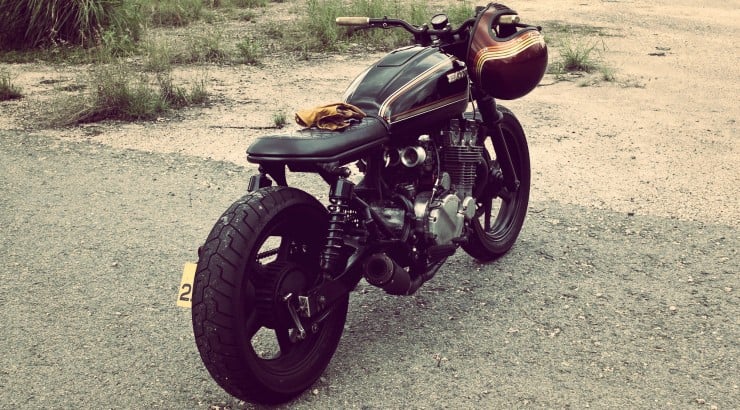 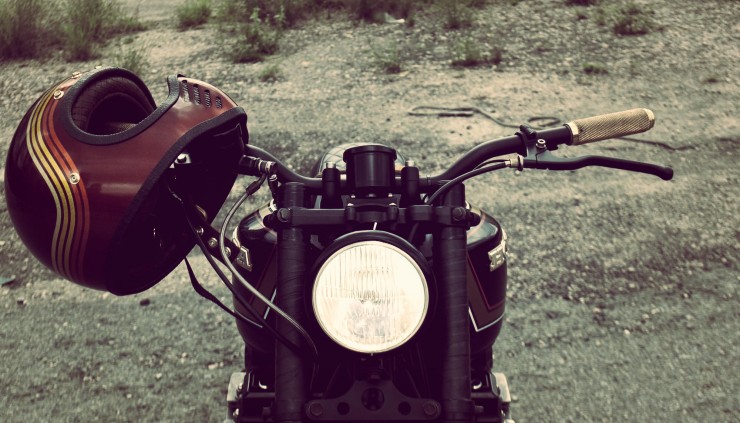 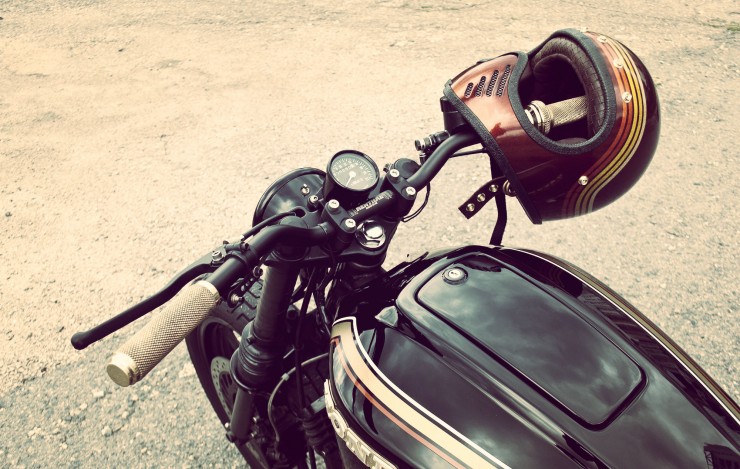 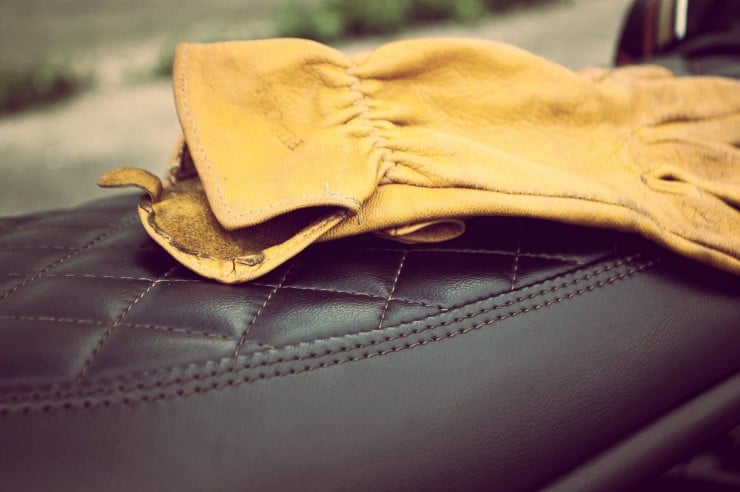 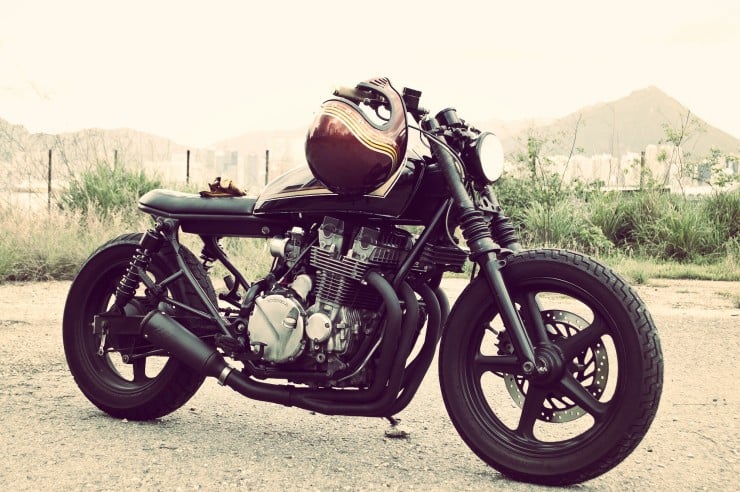 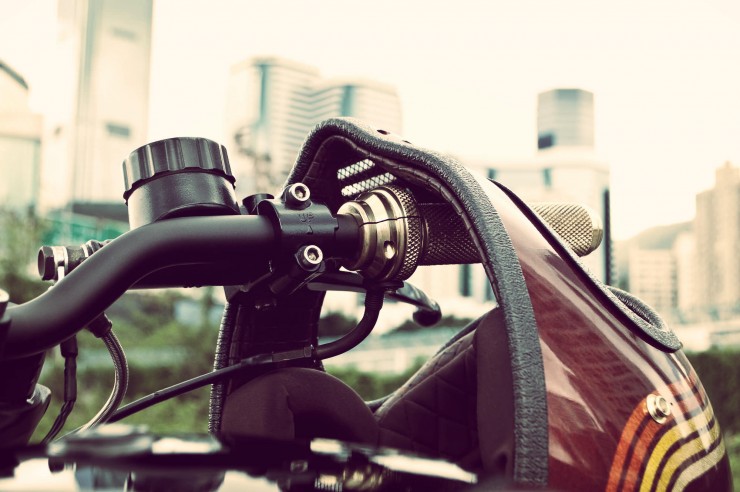 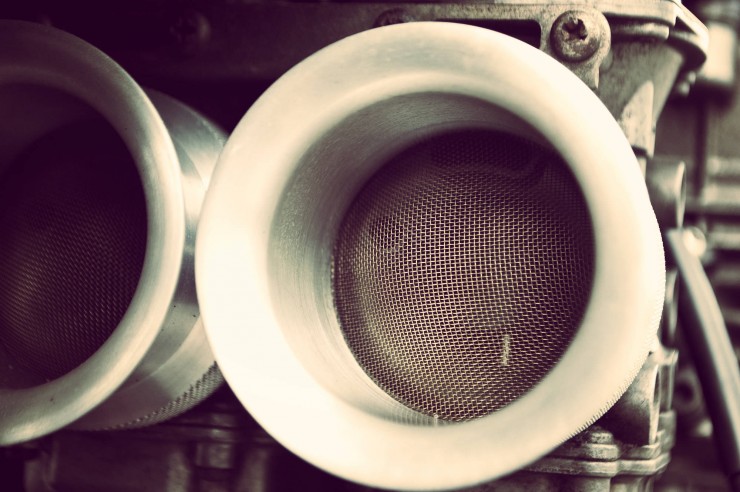 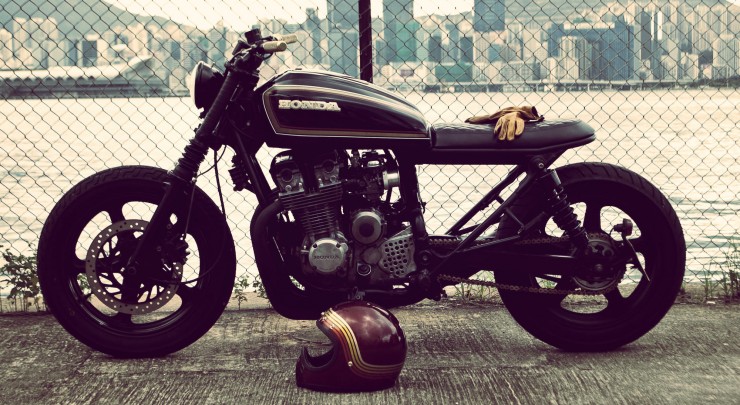 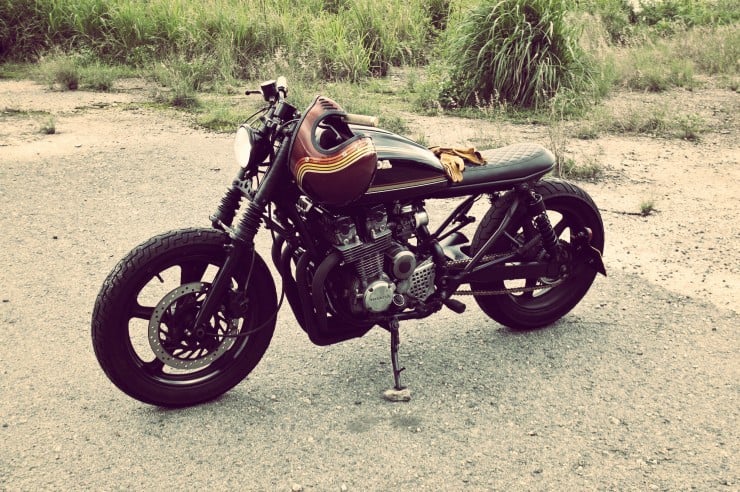 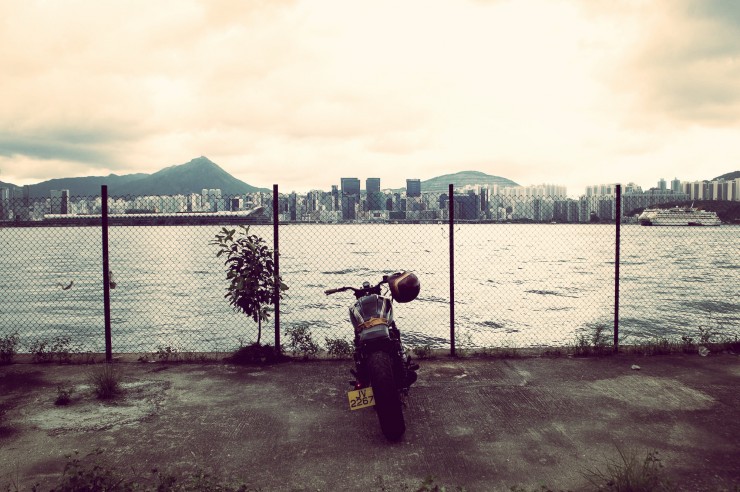 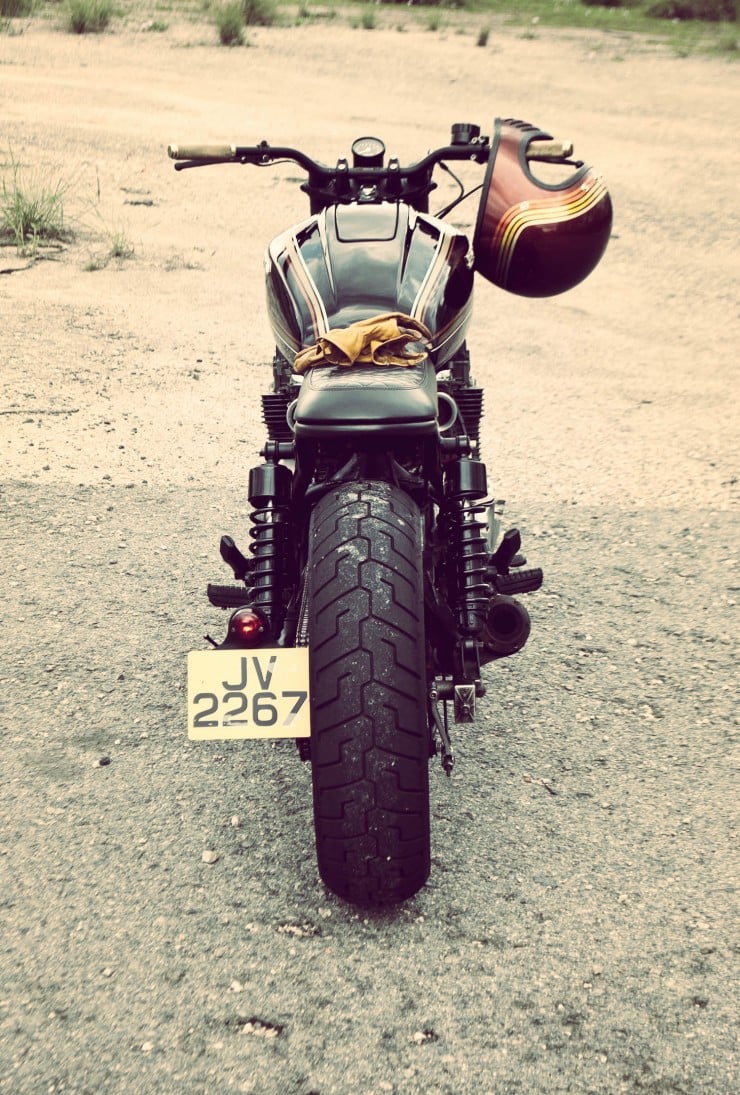 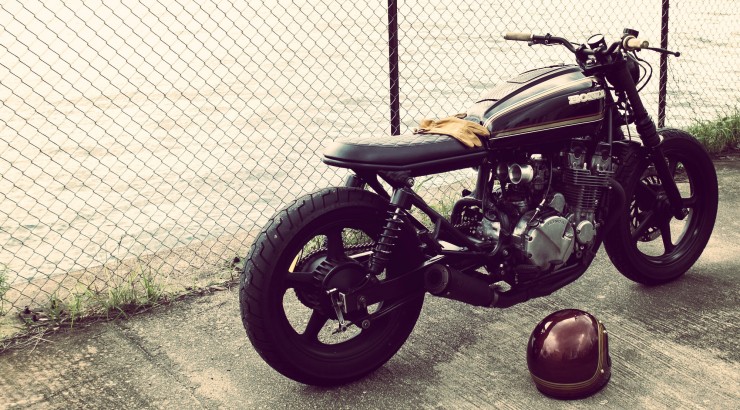 The Hesketh Vampire, and its predecessor the Hesketh V1000, were developed to revive the glory days of the British motorcycle industry. It’s widely believed that the motorcycles were designed to be the modern successors…