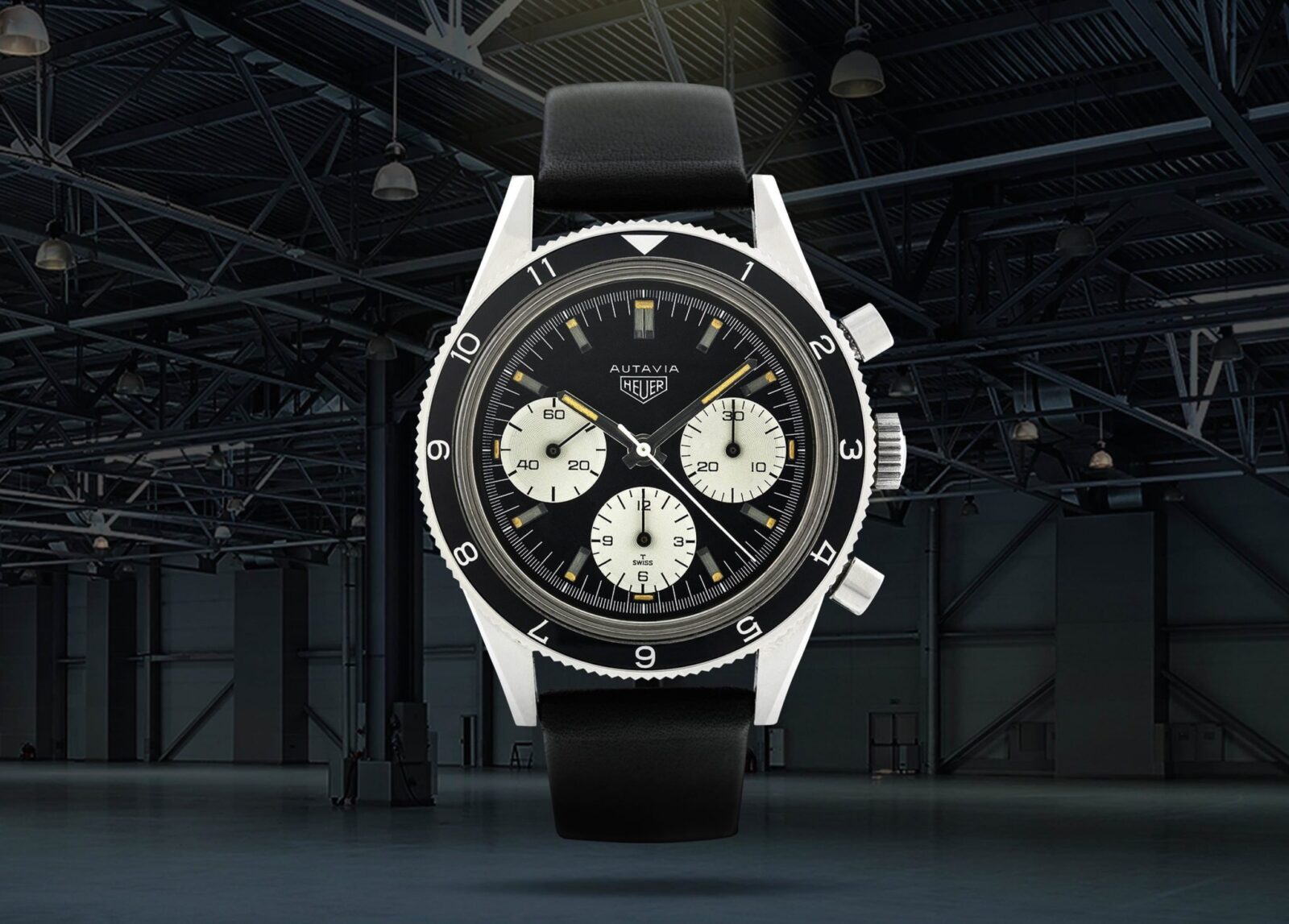 Thousands of people took part in the voting and the eventual winner is the 1966 Mark 3 “Rindt” Autavia – named for Formula 1 driver Jochen Rindt. Tag Heuer will begin production of the model in 2017, and if you’d like to read more you can click here. 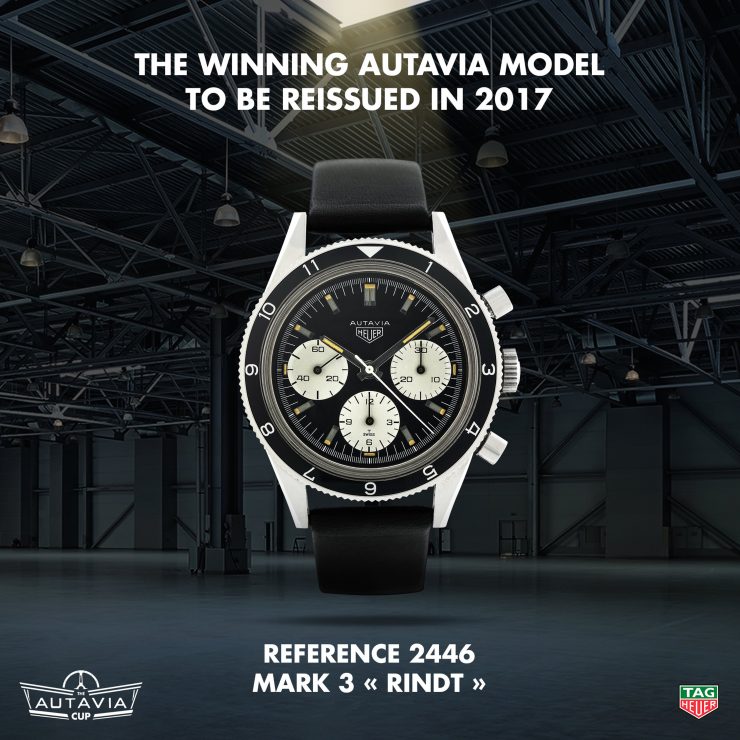 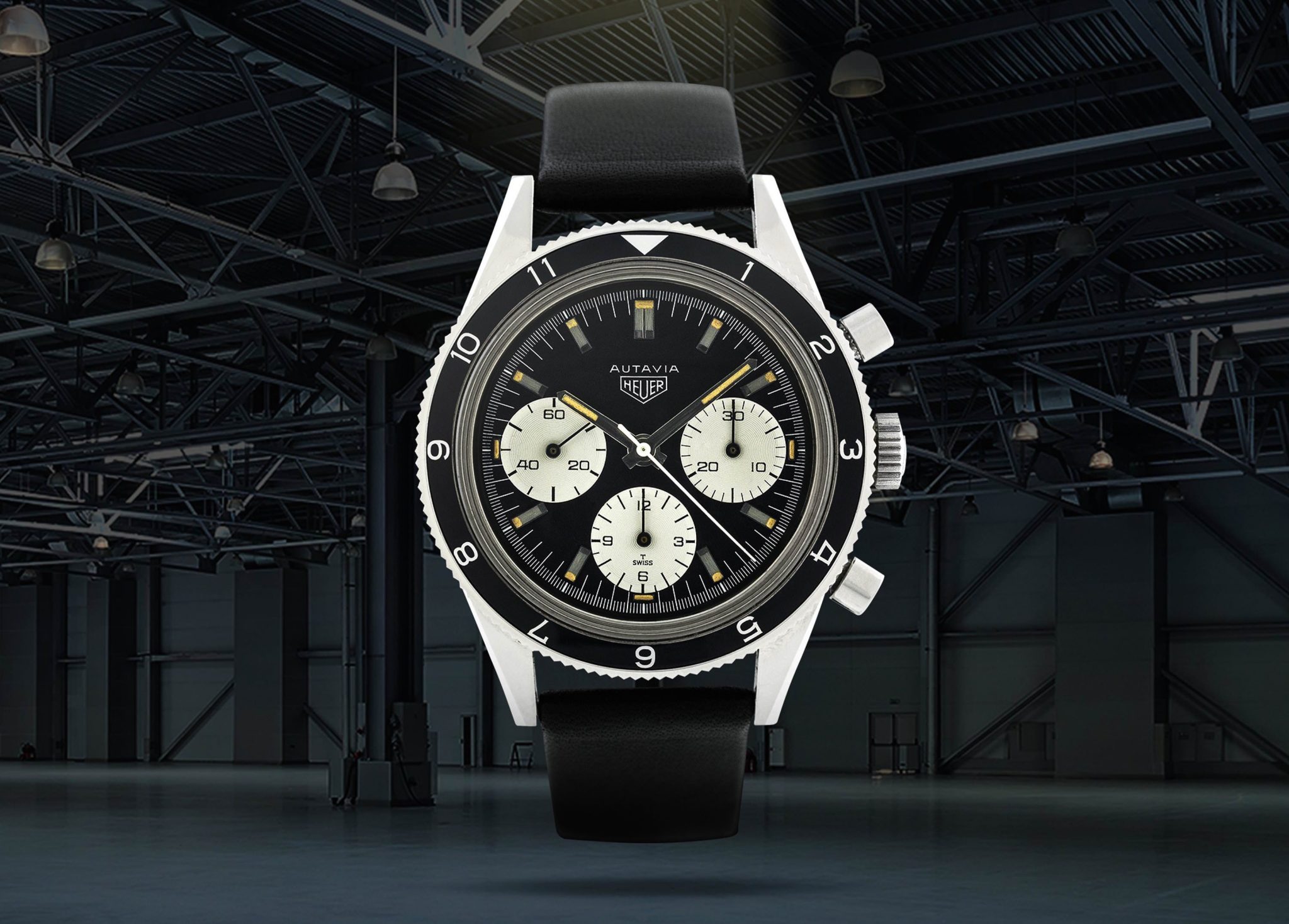