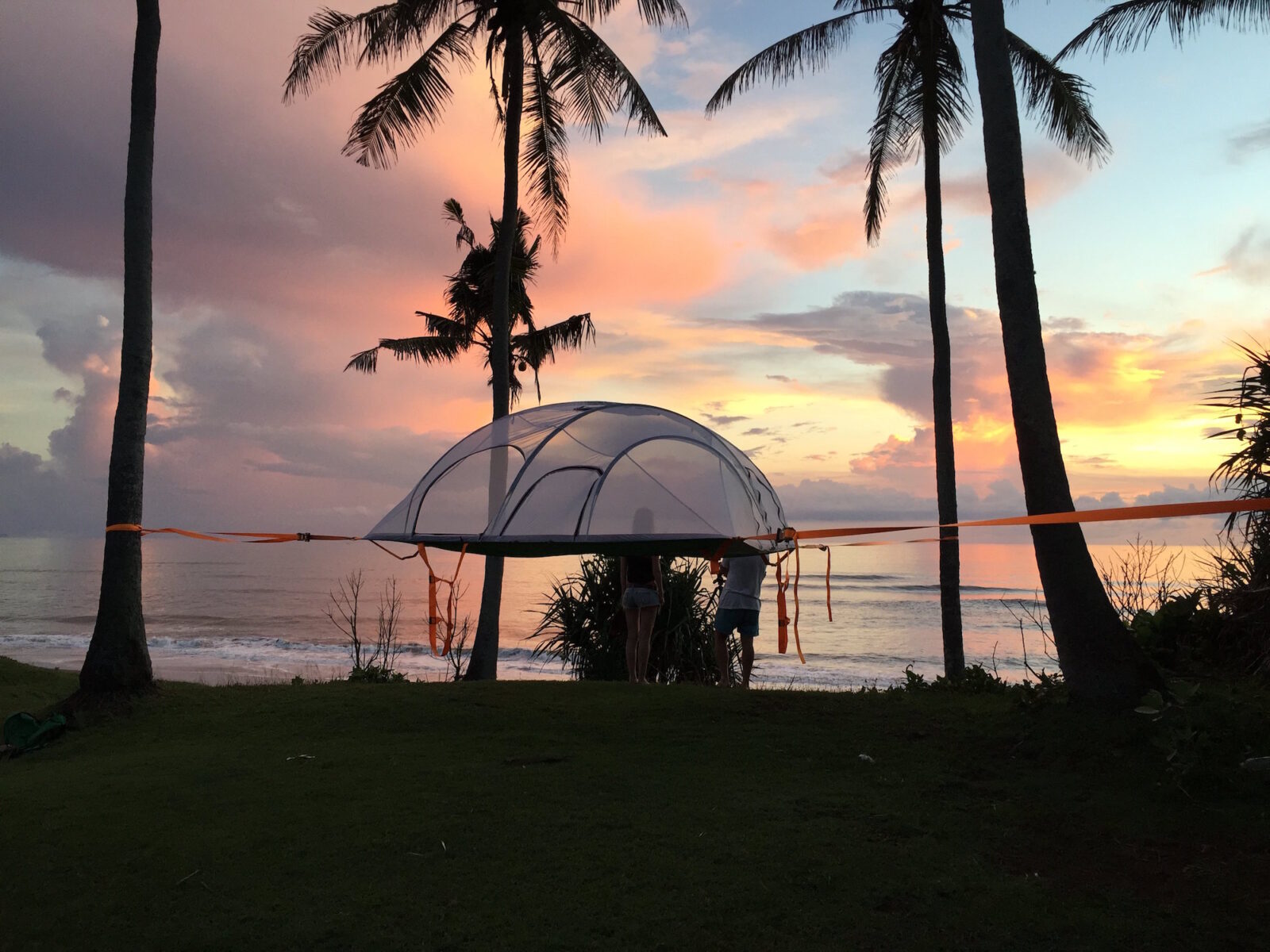 The Levitat Tree Tent is a recent addition to the growing number of companies offering non-traditional tents – with tree tents being by far the most popular.

There are a number of benefits to being in the air – in inclement weather you won’t end up in a puddle, you can set up the tent over uneven ground, and it’s good first line of defence against snakes, spiders, and toddlers.

Levitat tents have an insect proof mesh with a removable waterproof fly that’s offered in 3 colours/patterns. Internally the tent is triangular, and it offers 3 individual hammocks all joined at the top and tail. 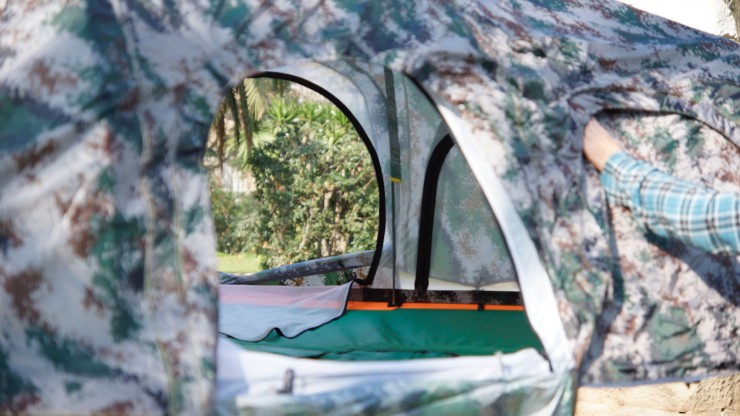 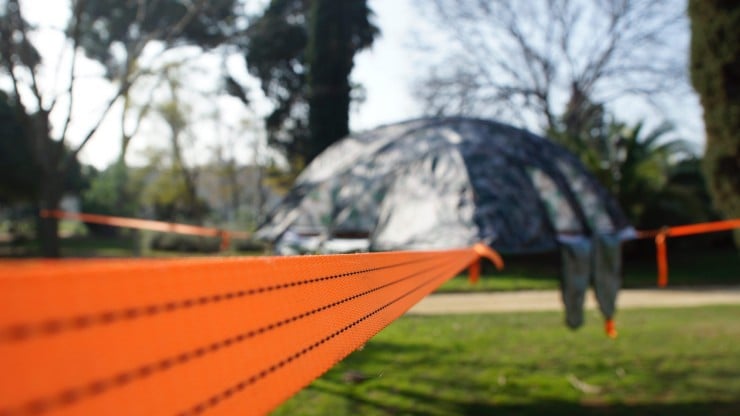 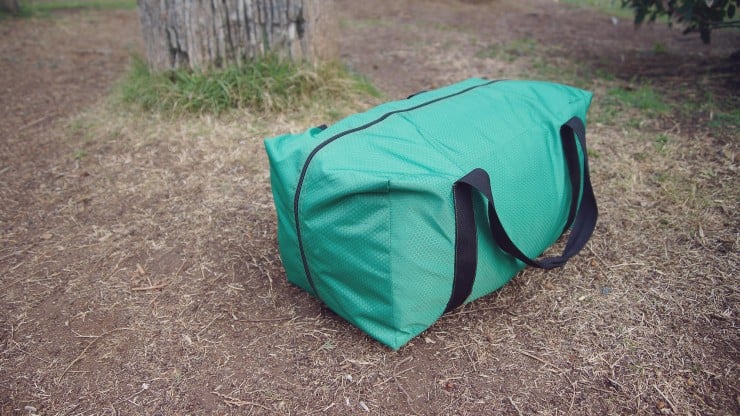 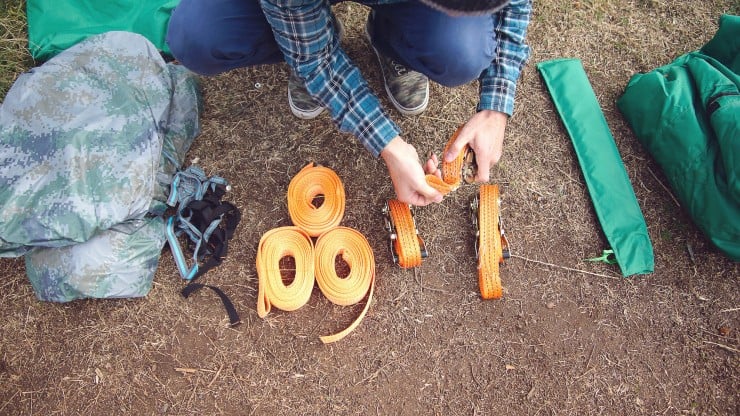 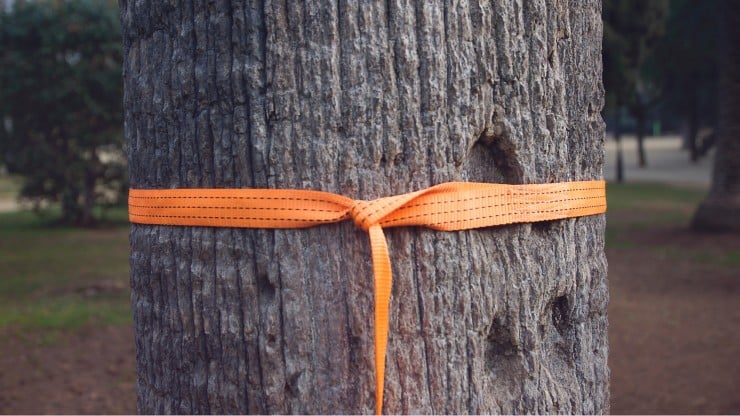 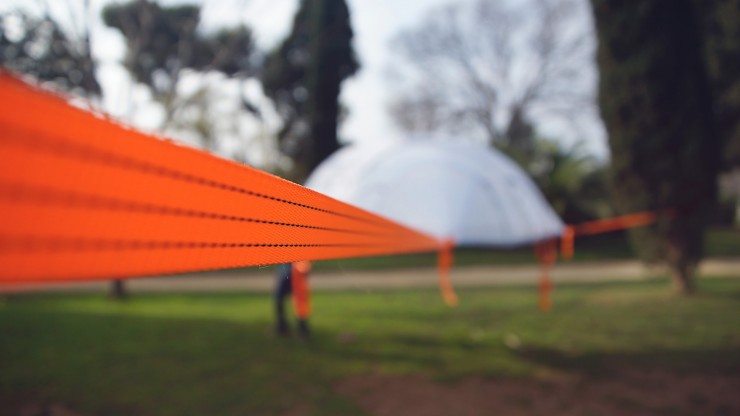 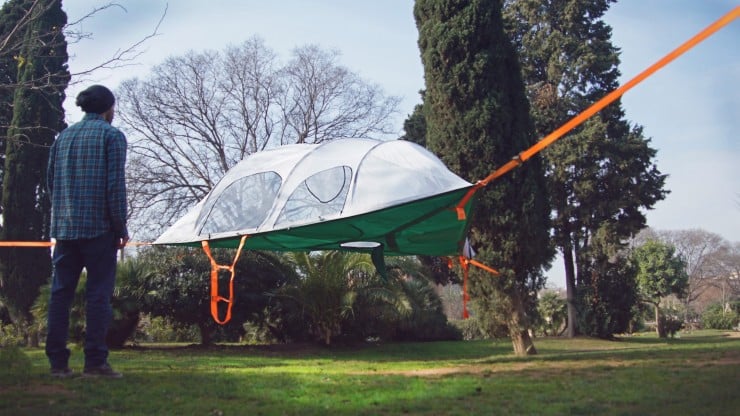 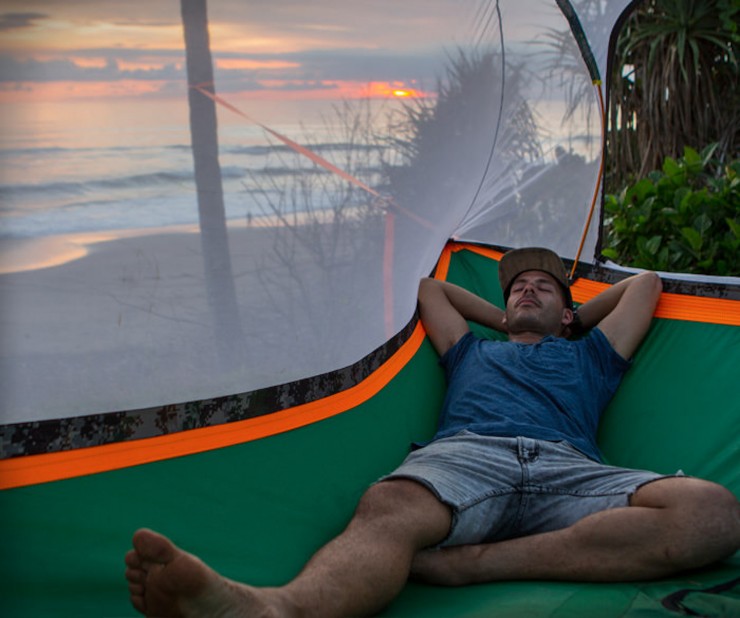 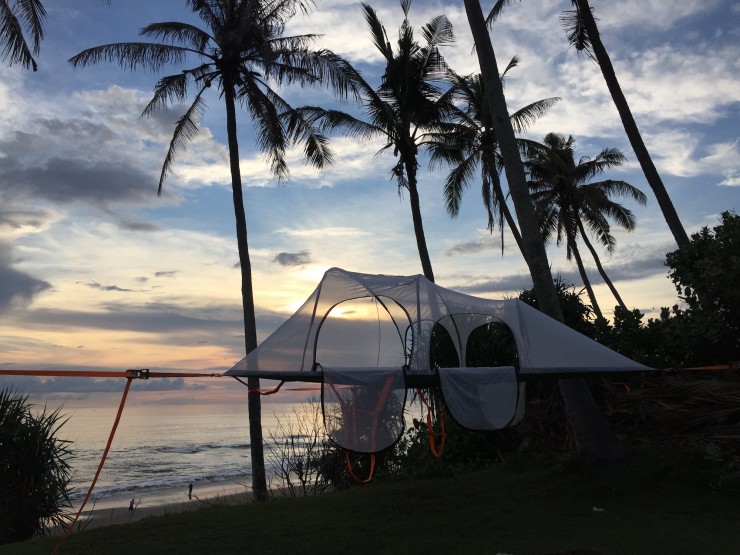 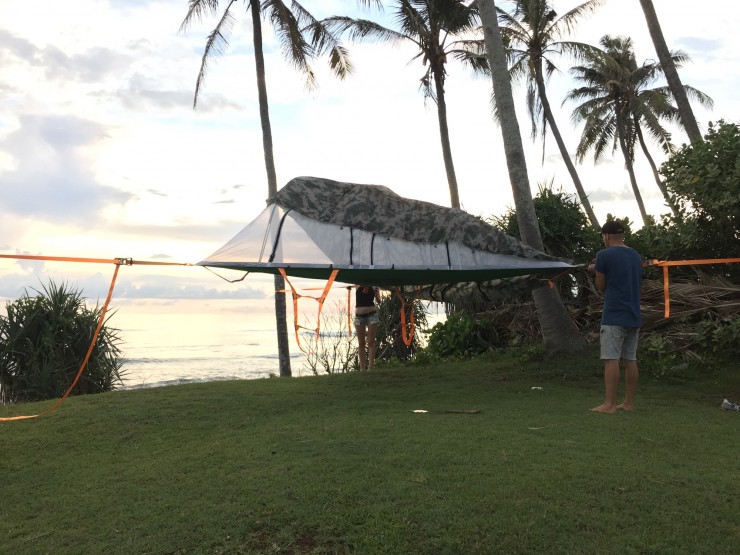 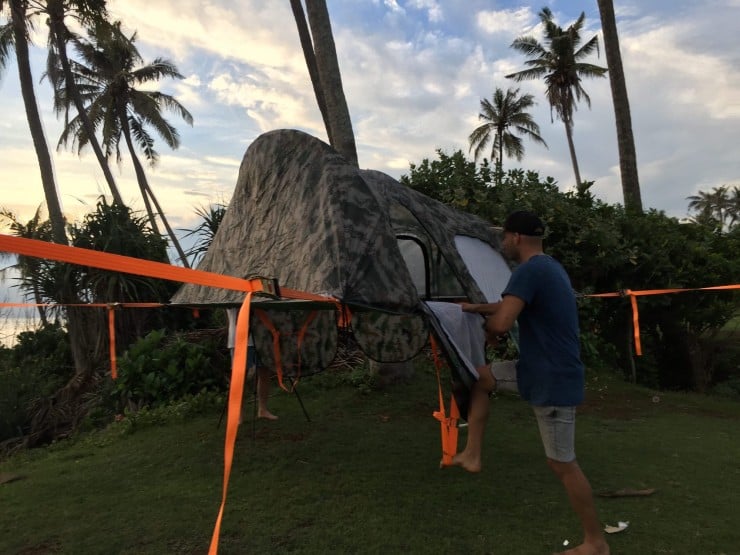 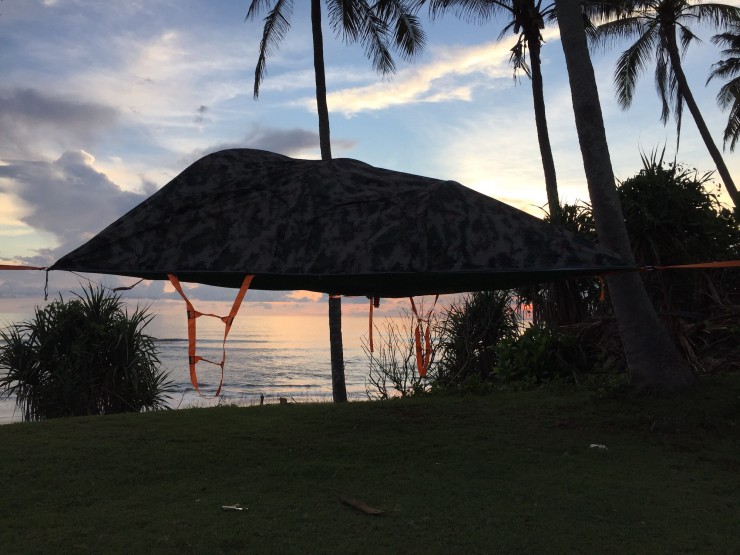 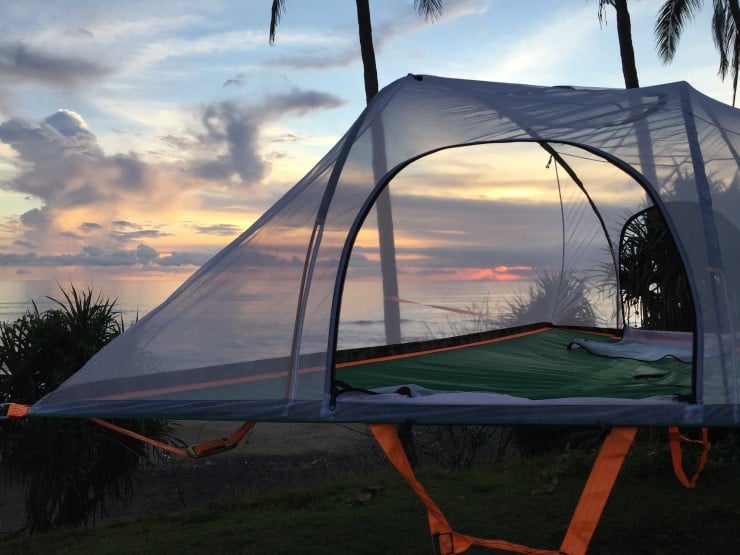 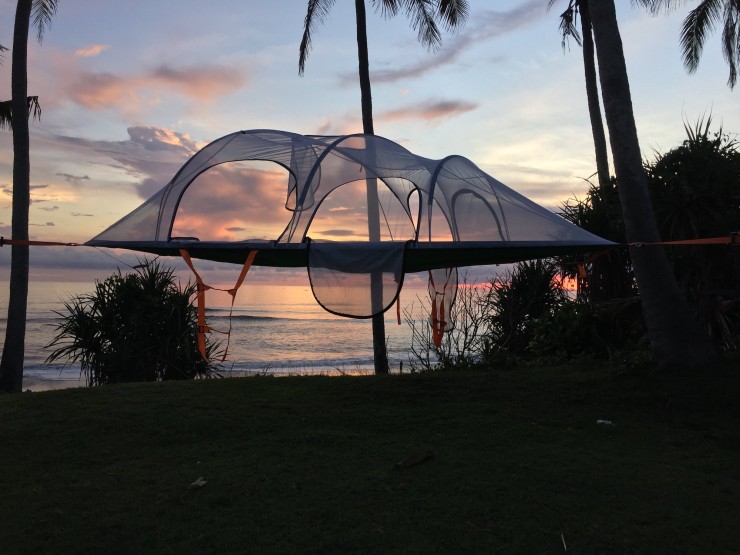 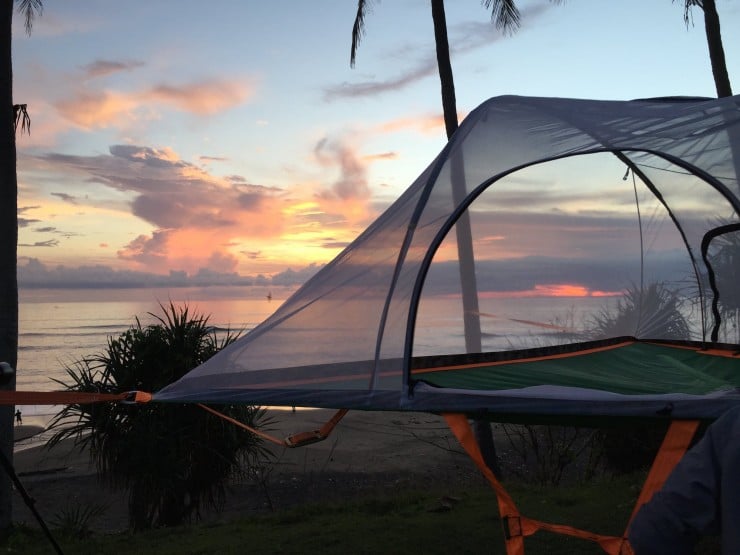 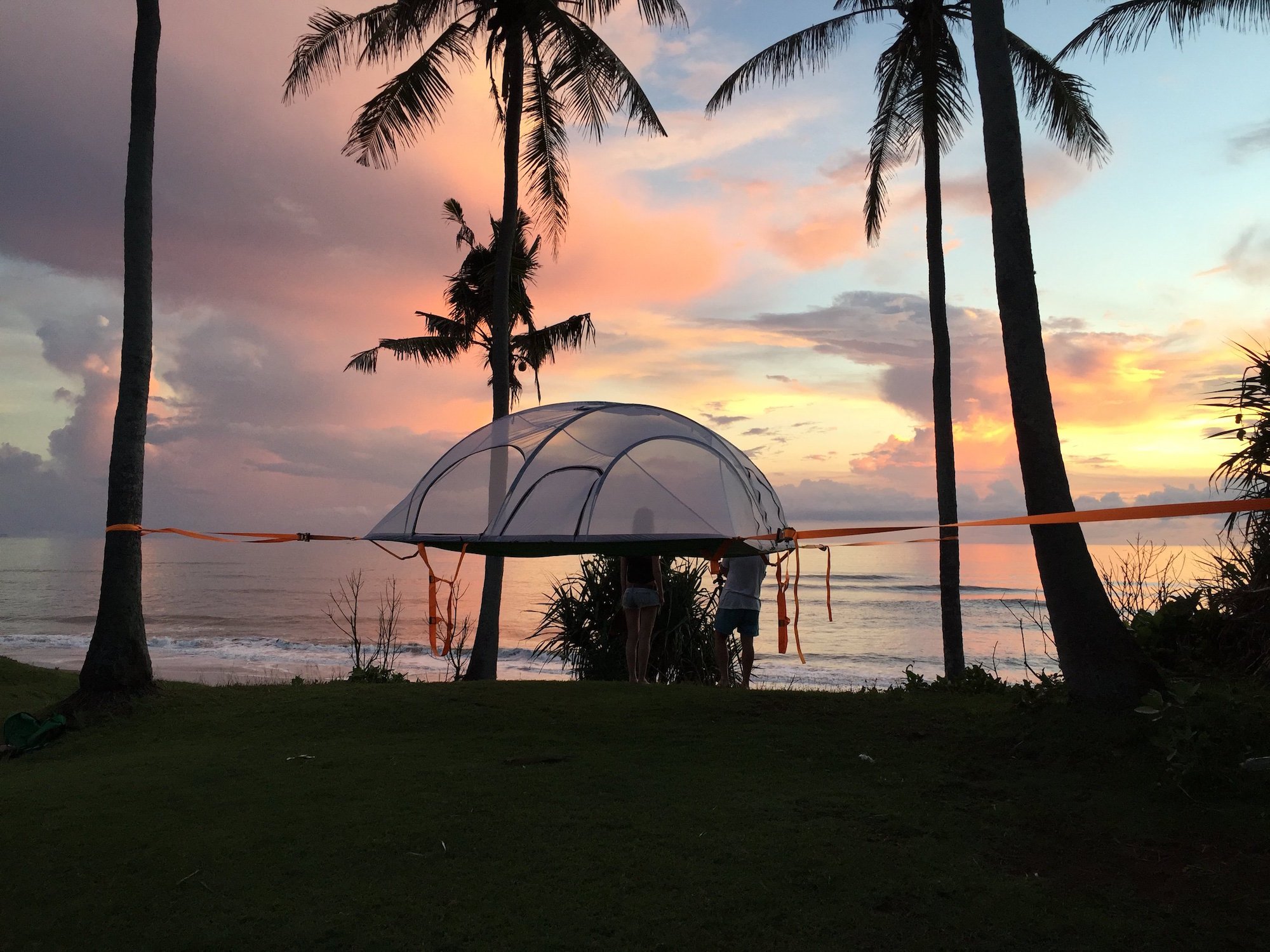