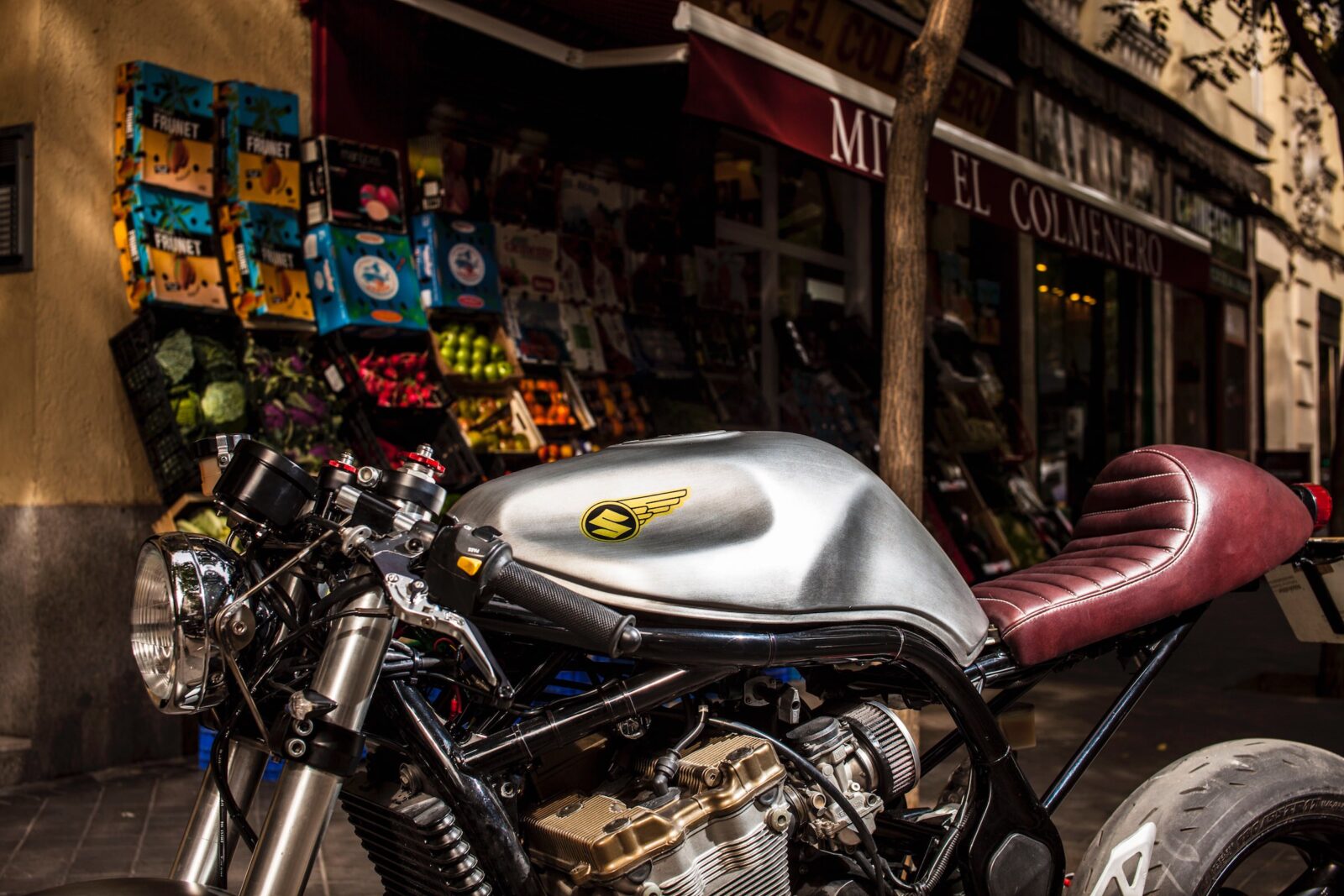 The Suzuki Bandit first appeared in 1989 with both 250 and 400cc models. They were among the first of the modern naked and half-faired sport bikes, and they would form a foundation for what would become one of Suzuki’s most popular motorcycle series.

The Suzuki Bandit 600 was released in 1995, and used the same basic formula as its smaller-engined brethren – an inline-4 with double overhead cams, a steel trellis frame that utilizes the engine as a stressed member, a monoshock rear, and a comfortable, upright riding position.

Of all of these, the GSF600 Bandit has proven to be an enduring favorite – largely due to the fact it hit the Goldilocks Zone of weight and power, making it an almost unparalleled commuting bike with more than enough oomph for weekends out tearing up the twisties.

That aforementioned oomph came courtesy of the fact that Suzuki had opted to drop the inline-4 from the Suzuki GSXR600 into the Bandit, retuned for more low-end torque at the expense of top-end horsepower. 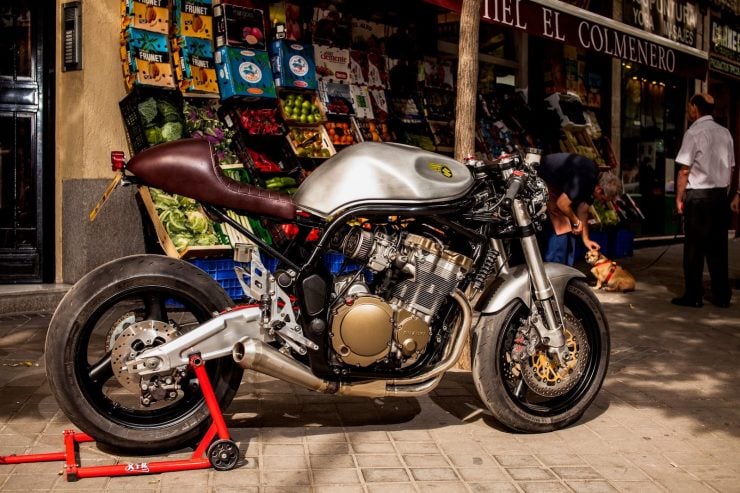 The 2005 model year would see the Suzuki GSF650 introduced, which has proven a popular bike in its own right. The 600 Bandit is still a very sought-after middleweight, and they seem to be maintaining their value on the secondhand market exceptionally well.

If you have so much as a passing interest in well-engineered custom motorcycles, you’ll almost certainly have encountered the work of Pepo Rosell before. Probably under the name of his previous enterprise – Radical Ducati.

His new company is called XTR Pepo, and his builds are famous for being function-first performance bikes with a distinctive look and feel.

When he decided to build the ultimate Suzuki Bandit 600 he knew he had to stay true to the original formula that made the bike great, whilst discreetly improving areas where the original wasn’t quite perfect. The first order of business was a full teardown, the engine would now be breathing in through high-flow pod filters and out through a custom exhaust, so the carburetors were re-jetted to suit.

The front and rear suspension was swapped out for Suzuki GSXR 750 upside-down forks up front and a Honda CBR 600 monoshock in the rear, with the yoke, swingarm, wheels, and brakes all being swapped over from the GSXR. Pepo fabricated a new rear subframe to hold the new leather seat, and a new lithium ion battery was tucked away underneath with the regulator/rectifier and other electrical bits.

The completed bike is still clearly a Bandit, with much improved handling and braking, and a little more horsepower too. If you’d like to read more about the build or see more of Pepo’s work you can click here to visit his website. 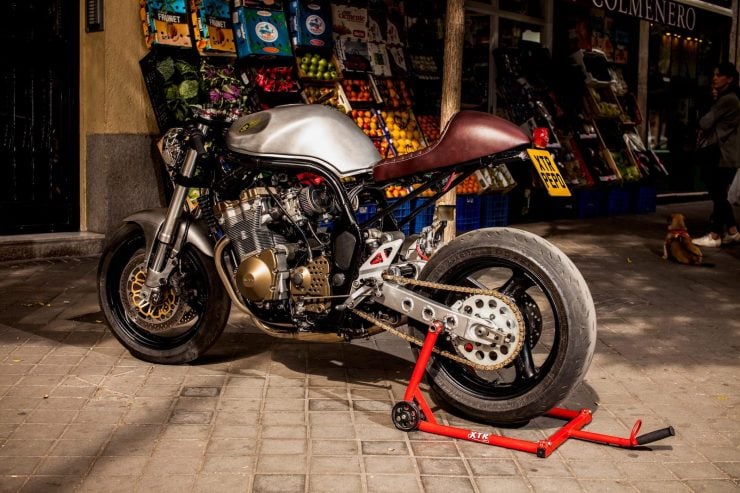 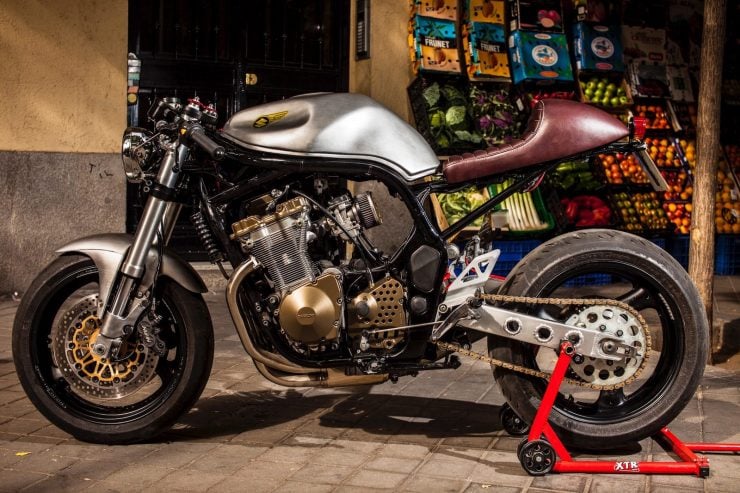 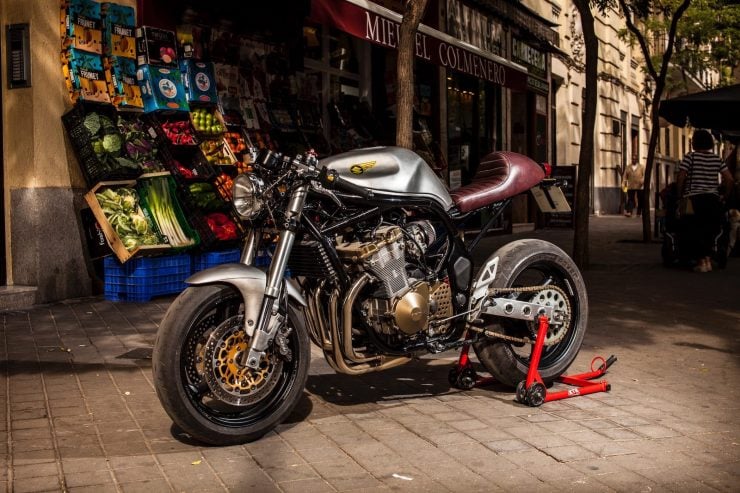 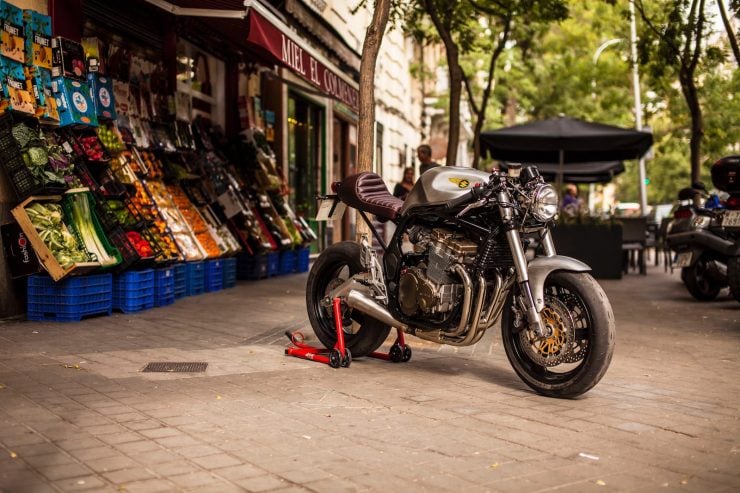 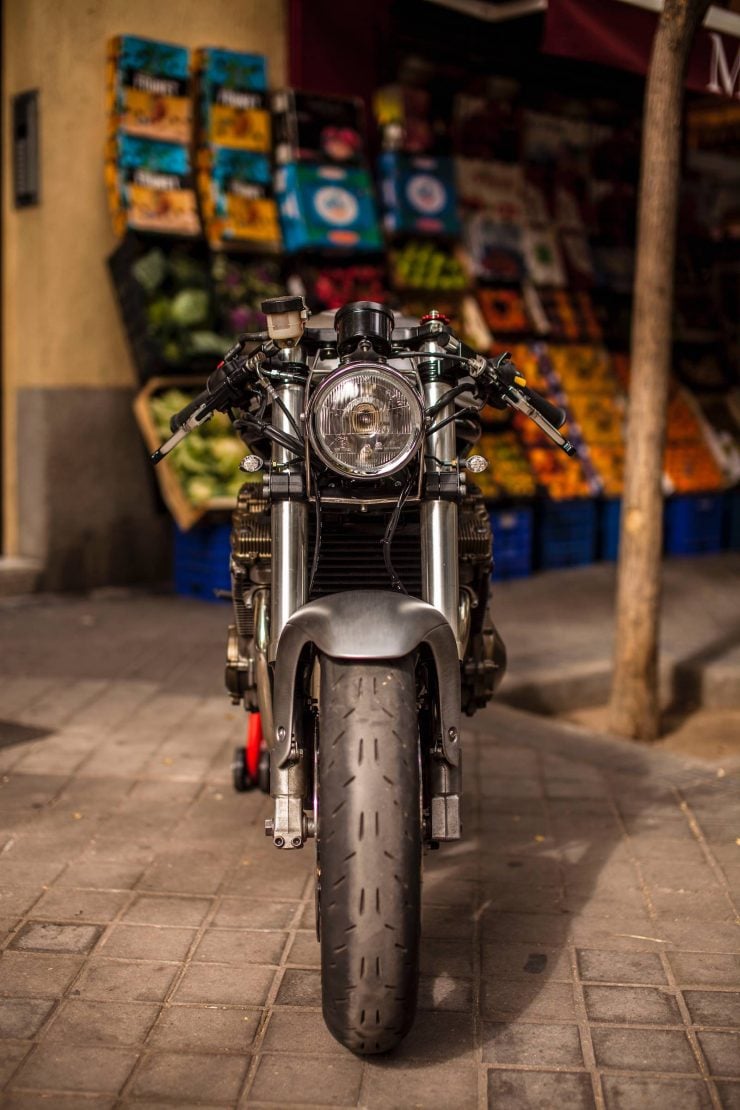 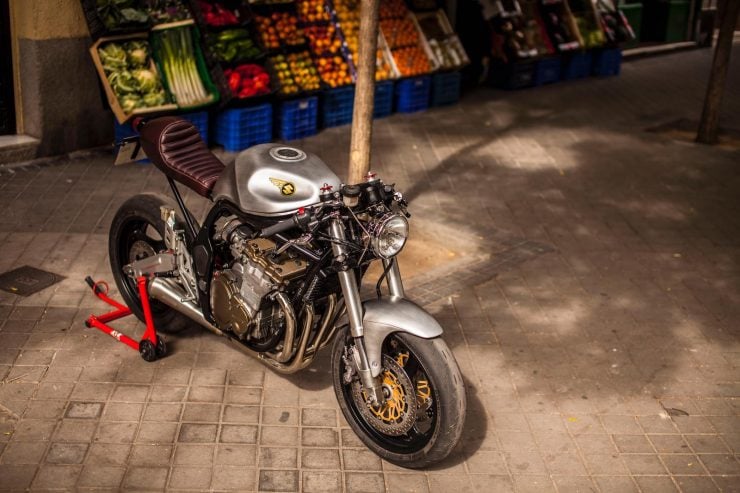 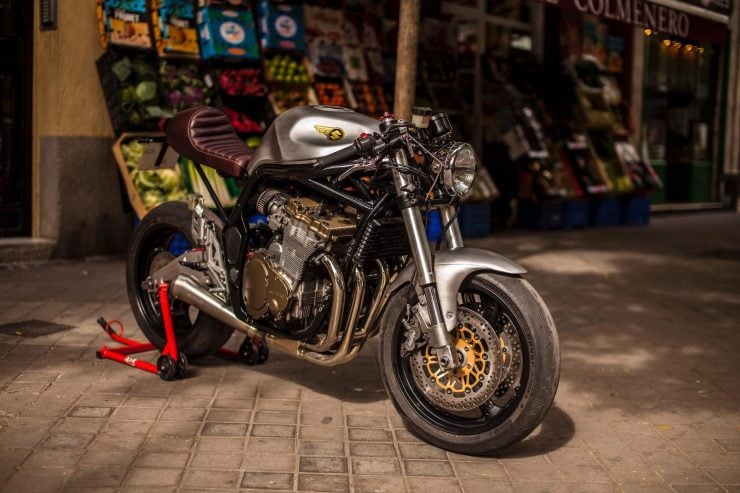 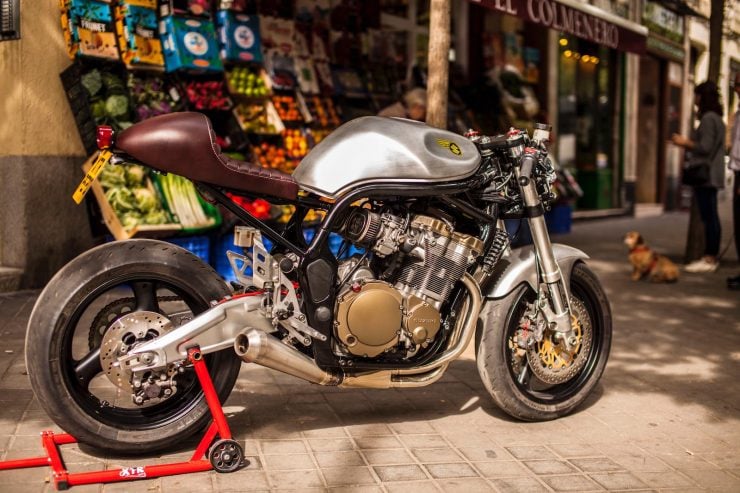 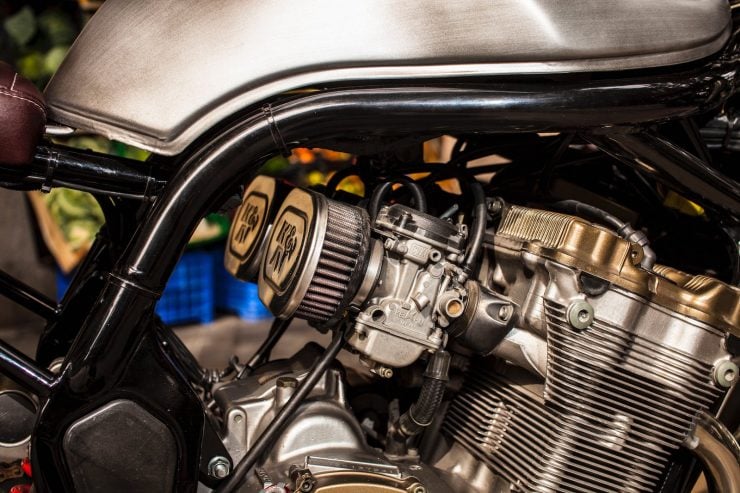 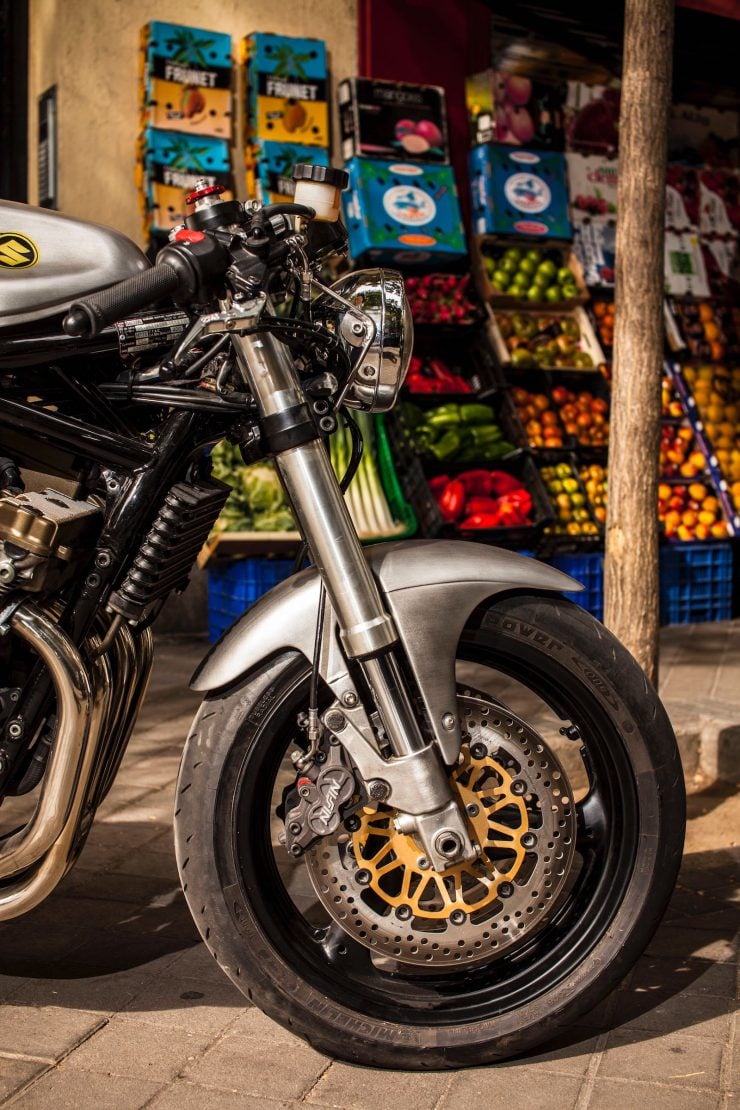 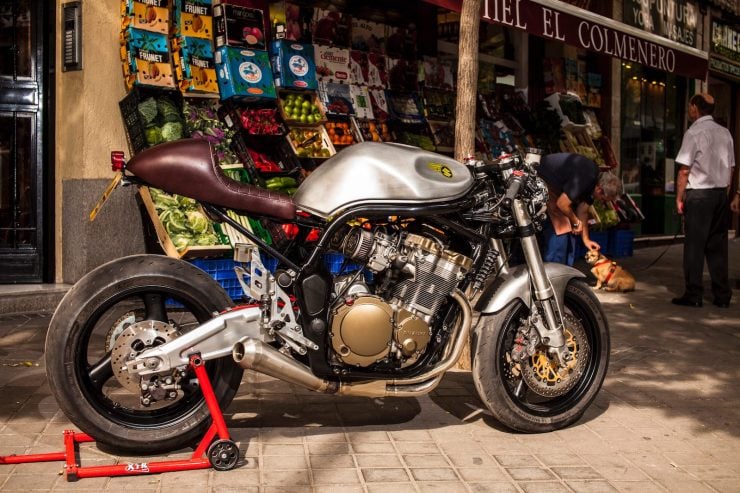 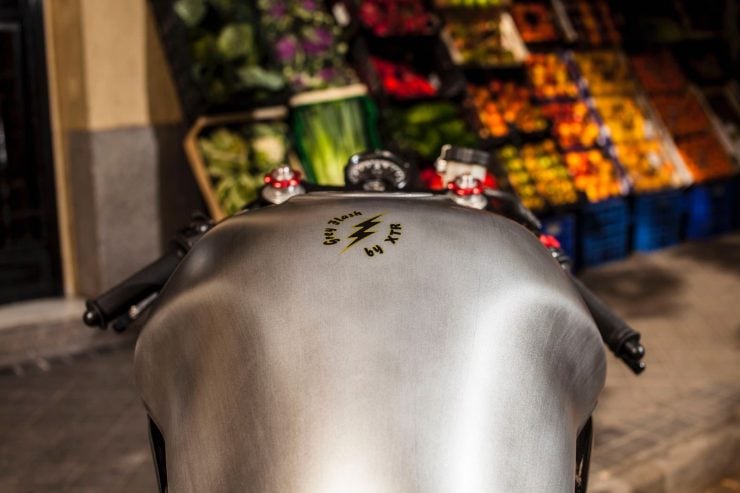 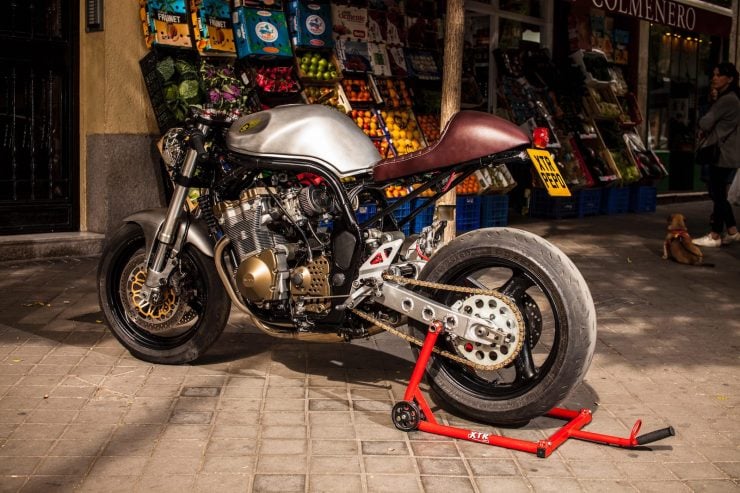 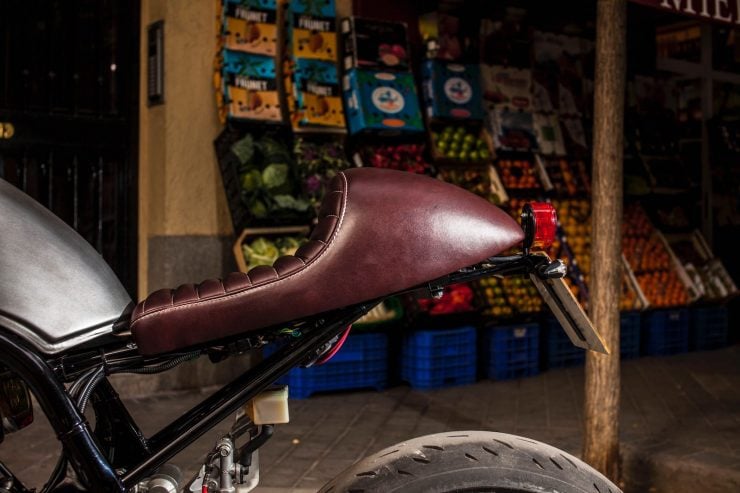 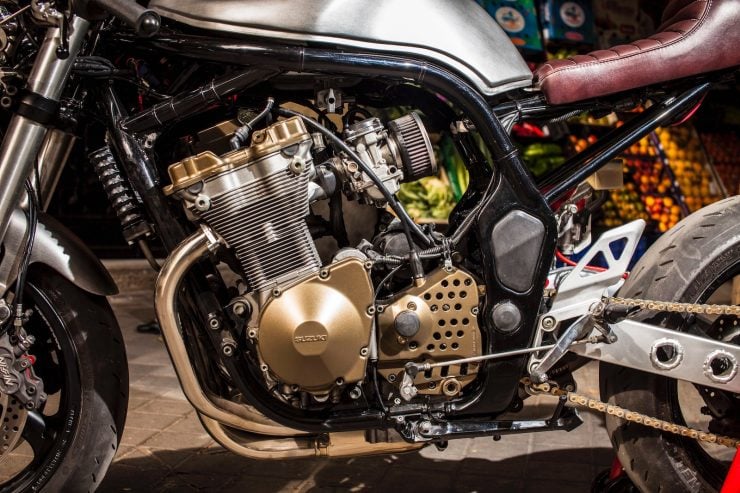 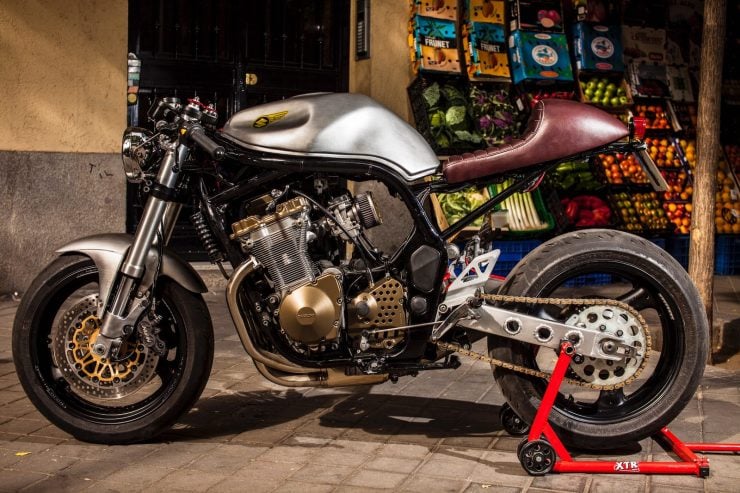 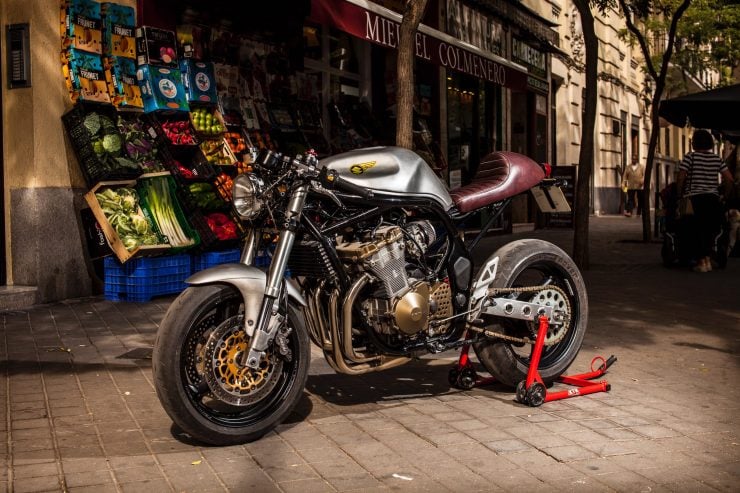 The BMW Volkswagen Fikobike is a one-off custom motorcycle built by Dallas oilman Lee Fikes in the autumn of 1967. He had a BMW R60 but its 600cc horizontally opposed twin wasn’t producing as much…