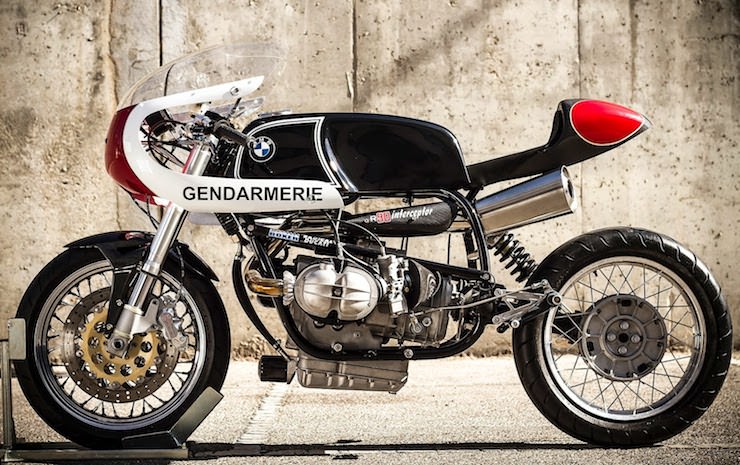 The BMW Interceptor you see pictured above and below is the result of a collaboration between our friends over at Radical Ducati and Max Boxer. With a surname like ‘Boxer’ it’d be absurd for Max to ride anything except a vintage BMW air-head, this is a sentiment he clearly shares, given the fact that he now owns one of the coolest BMW customs we’ve ever come across.

This particular build was inspired by the “Joe Bar Team” motorcycle comics from the 1990s, those of you familiar with the comics will remember the policeman Gege and his JBT Interceptor, which he used to chase the hapless Joe Bar Team motorcyclists around town. This cartoon motorcycle was the inspiration for this Radical Ducati custom and it’s so well put together that if actual police rode them, I’d be tempted to join the force.

Calling this bike a BMW isn’t entirely accurate as it includes parts from a Laverda (fuel tank), Ducati Monster 900 (rotors and brake pump), Suzuki GSX-R (clutch lever), Ducati Sport Classic (forks) and a Derbi GRP 50 (footlever support). These parts are coupled with an original BMW R80 ST and some bits from a BMW R100RS to create a rather unique looking BMW Interceptor that I’d be quite happy to park in my garage. Or living room. 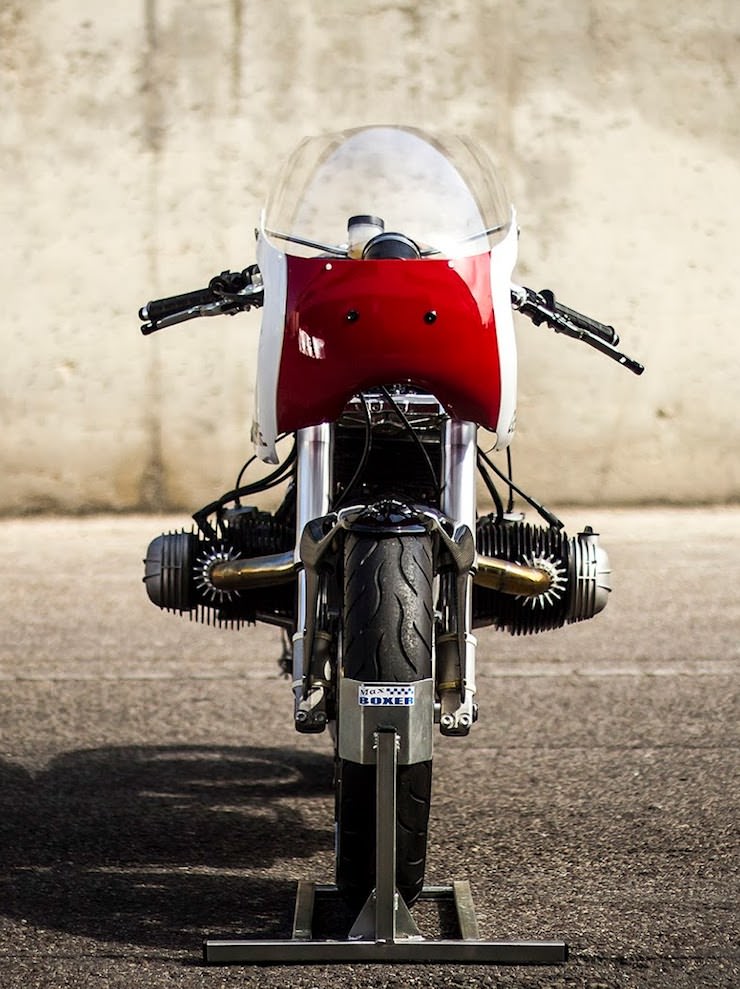 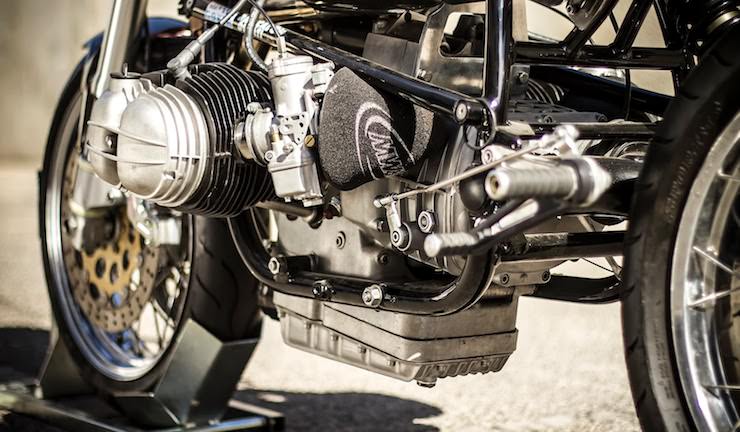 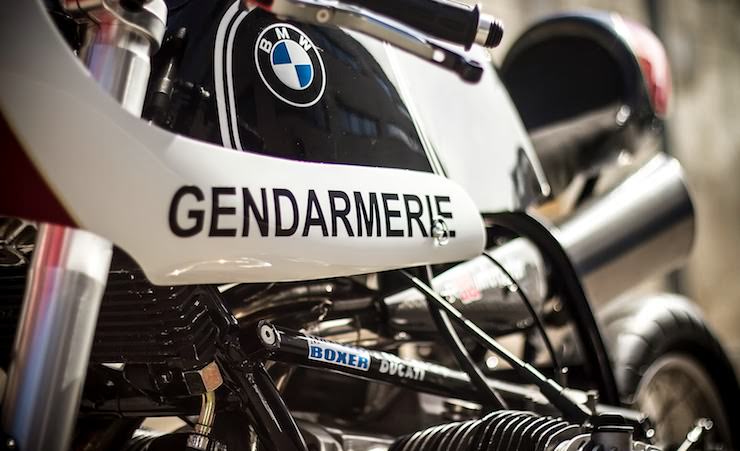 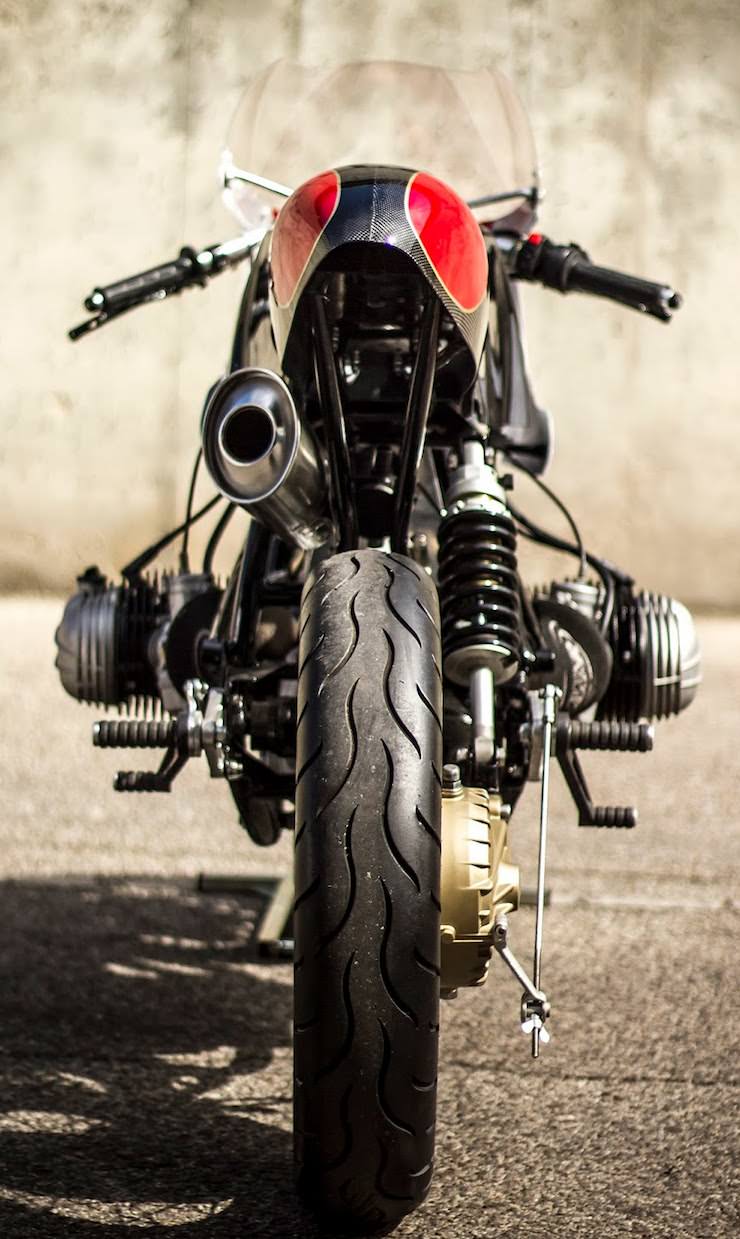 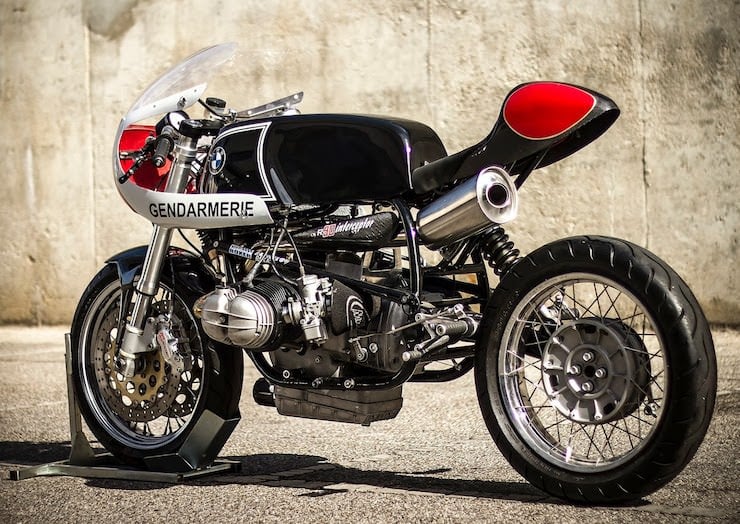 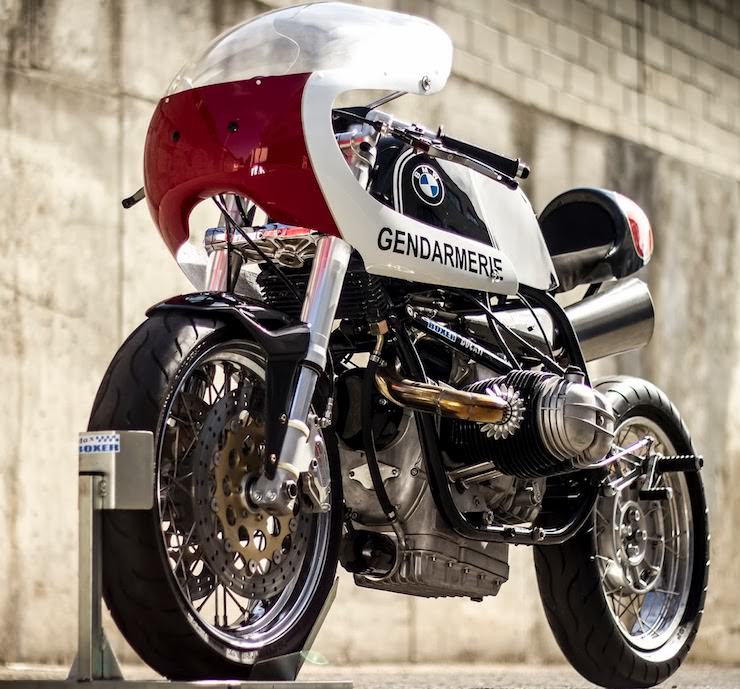 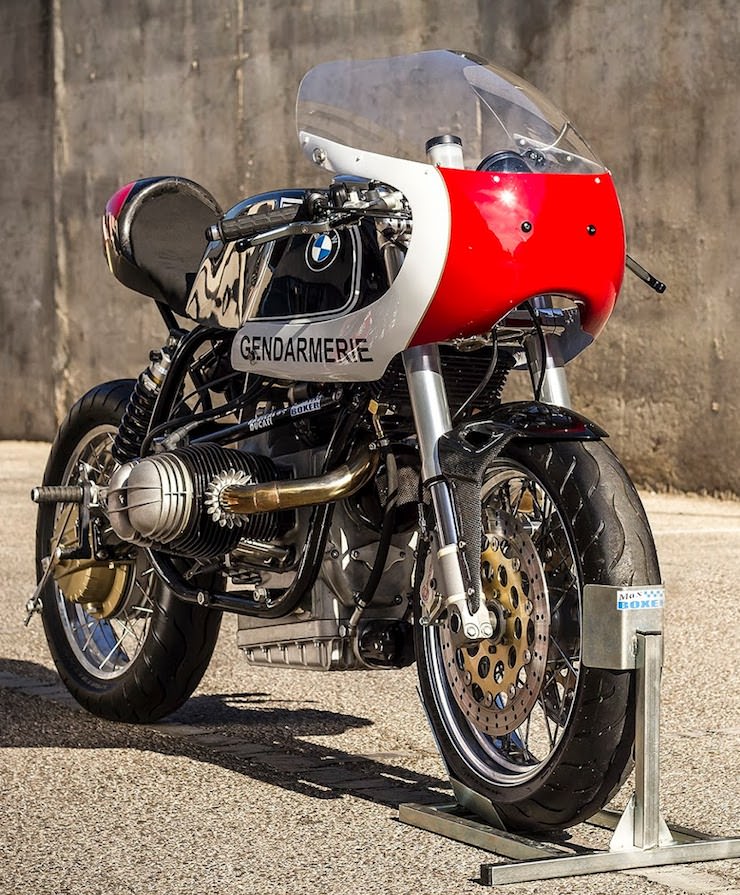 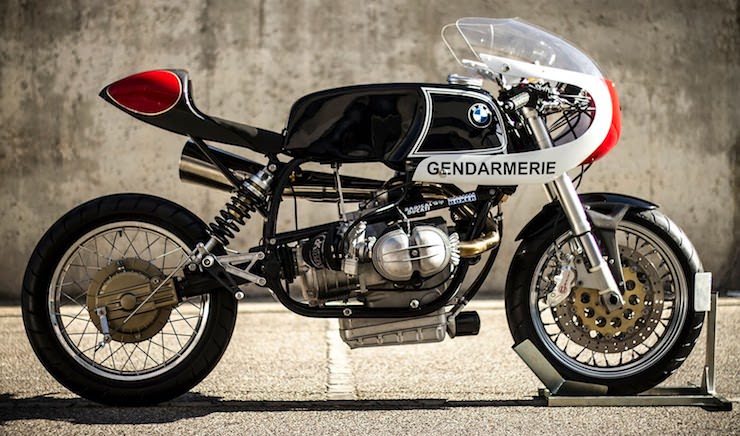 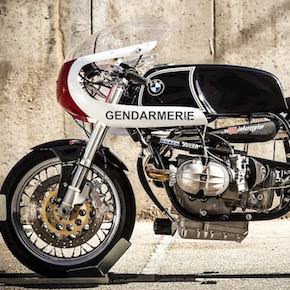