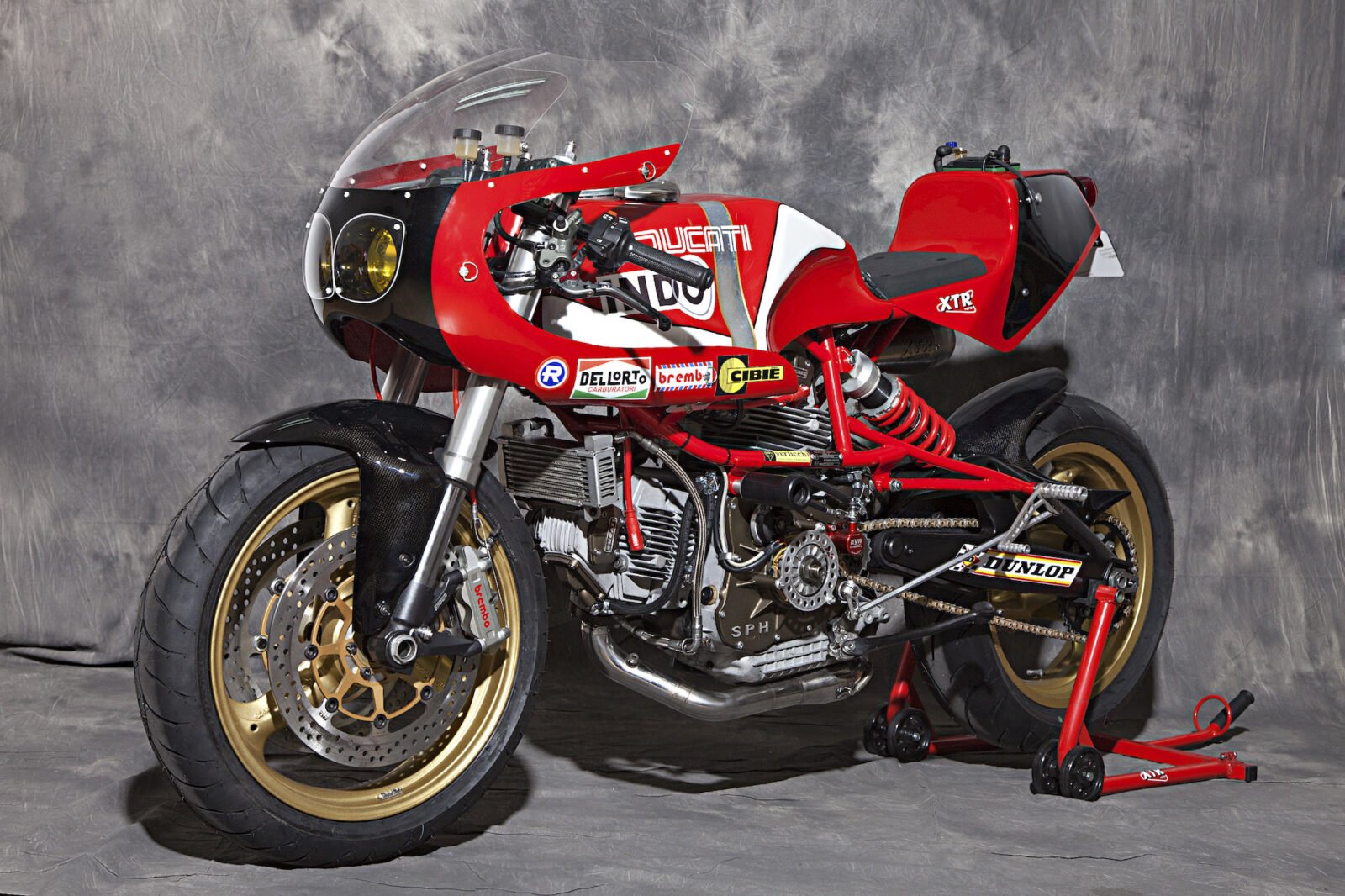 If you have so much as a passing interest in highly engineered custom motorcycles, you’ll almost certainly have encountered the work of Pepo Rosell before. Probably under the name of his previous enterprise – Radical Ducati.

His new company is called XTR Pepo, and this bike is one of his first creations since returning to the wrenches. It’s based on a 1983 Ducati Pantah 600 TL however as with all of Pepo’s work, very little of the original motorcycle remains.

The trellis frame was modified to accommodate a rear side cantilever suspension system and the swing-arm is a modified version from a Ducati Monster 696. The front suspension was sourced from a Monster S4RS and the wheels were pulled from the Monster that donated its swing-arm. Braking has been significantly improved over stock, with NG rotors used up front with Brembo radial calipers.

The engine was sourced from a 1992 Ducati 900 SS, and it now has ported and polished heads, higher compression, an anti-hooping clutch and the fly-wheel has been eliminated. A pair of matching 40mm Dellorto carburettors replaced the stock units and the new lithium battery feeds power to Dyna electronic ignition.

That eye-catching front fairing is a custom design by XTR Pepo, along with its unique twin headlight arrangement, custom fibreglass fuel tank and hand-laid fibreglass seat.

The completed bike has a strong endurance theme with is befitting of its name: Bol d’Or – after the famous French motorcycle endurance race. If you’d like to see more of Pepo’s work you can click here to visit XTR Pepo. 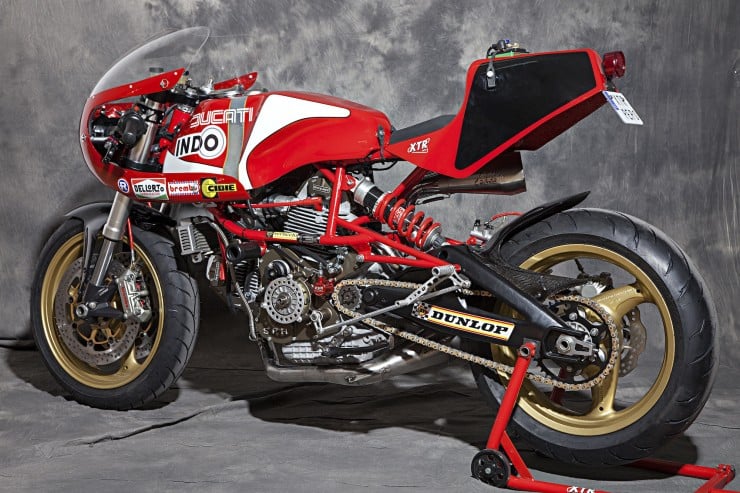 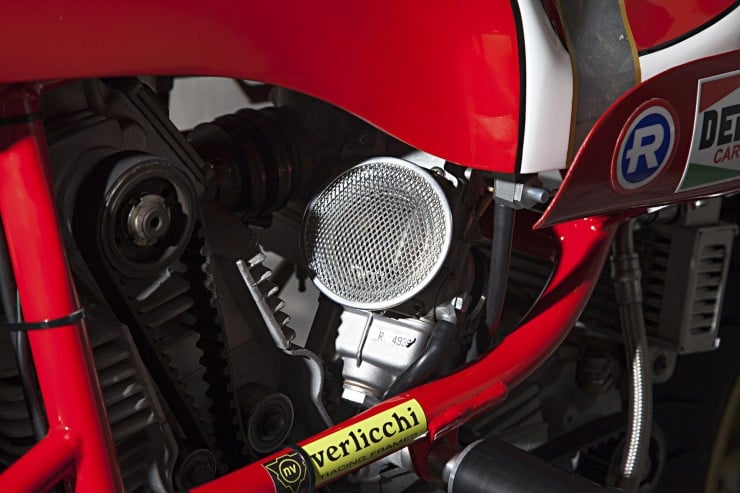 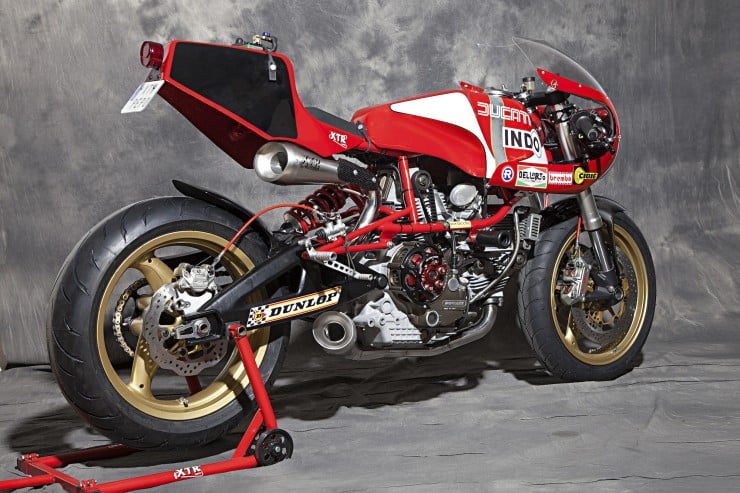 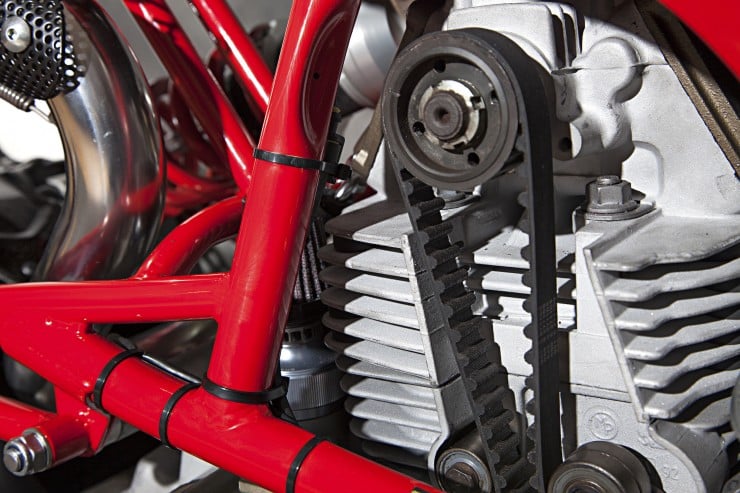 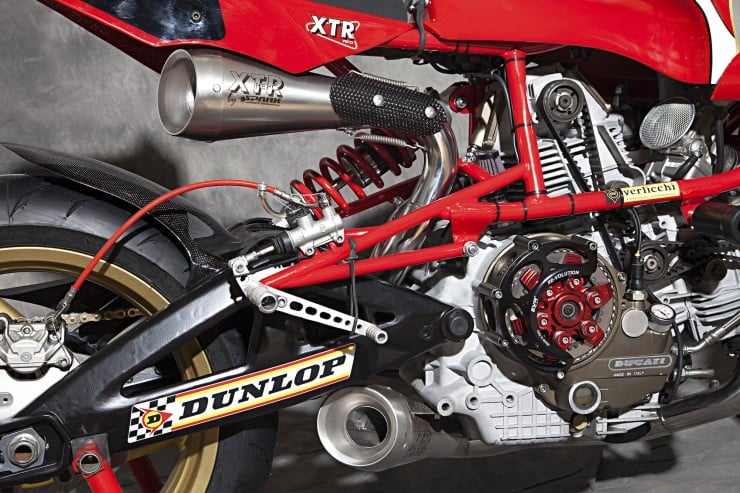 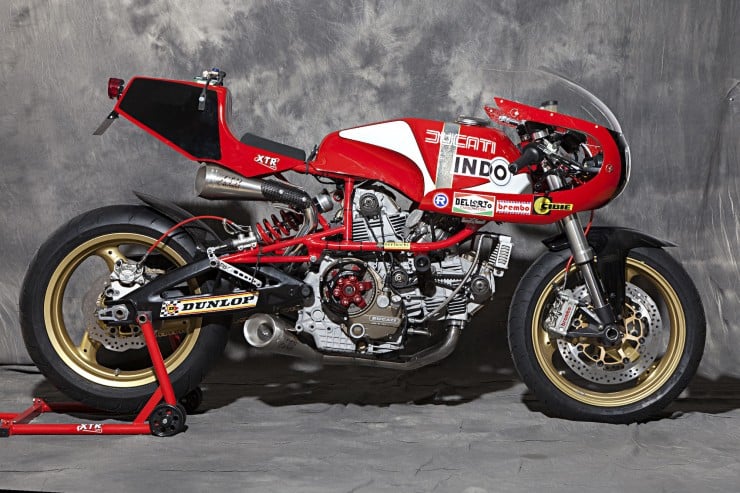 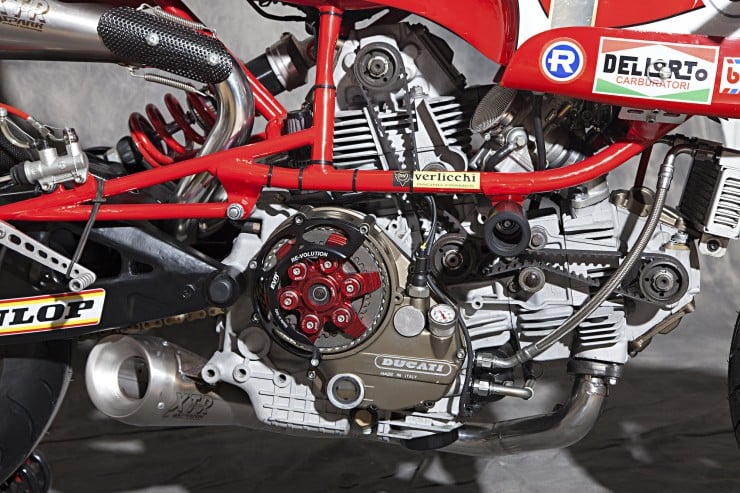 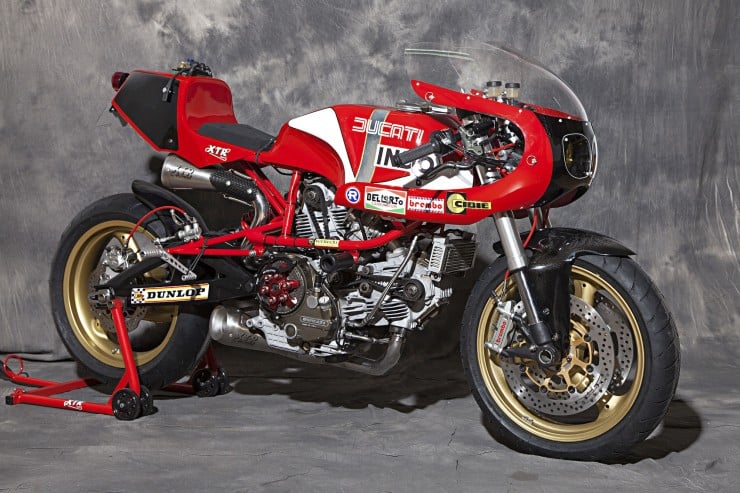 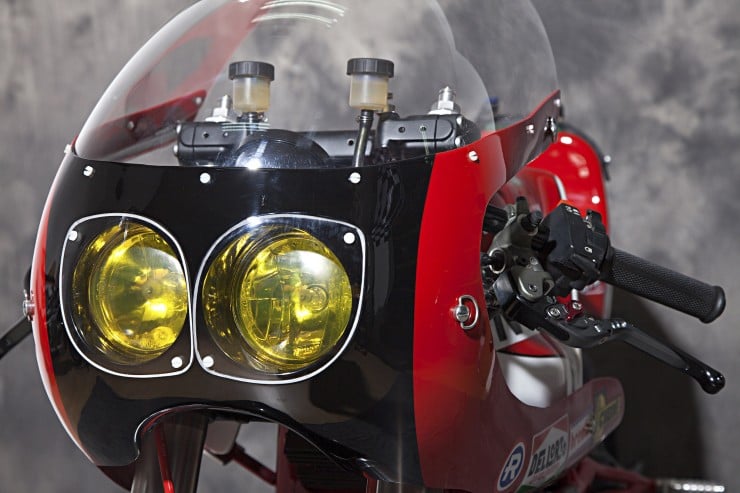 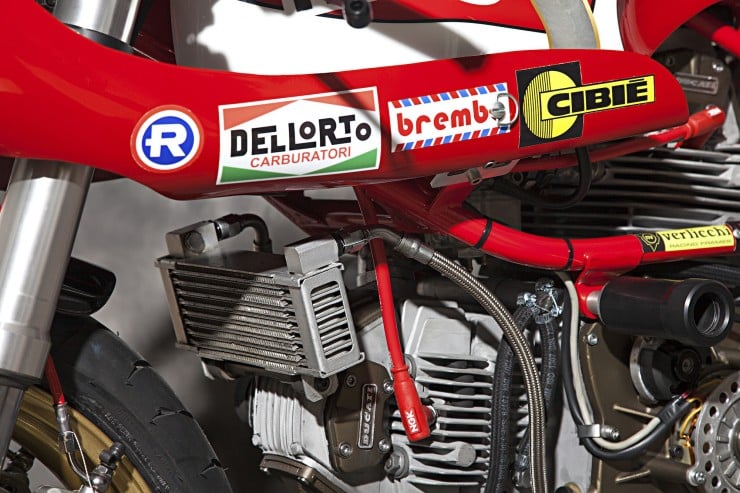 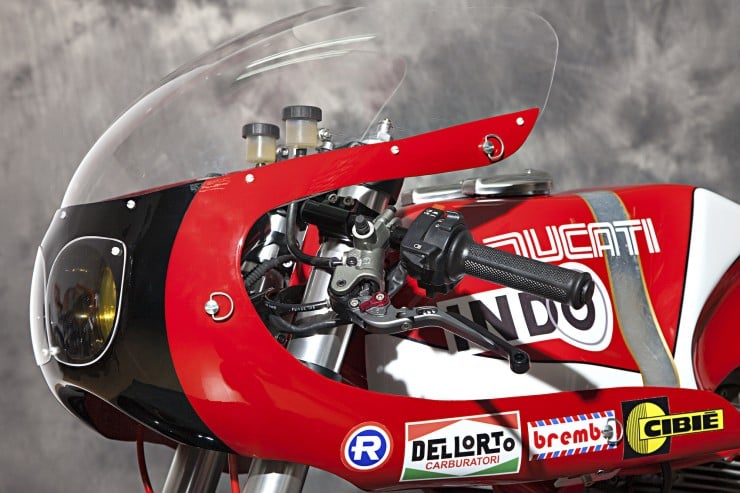 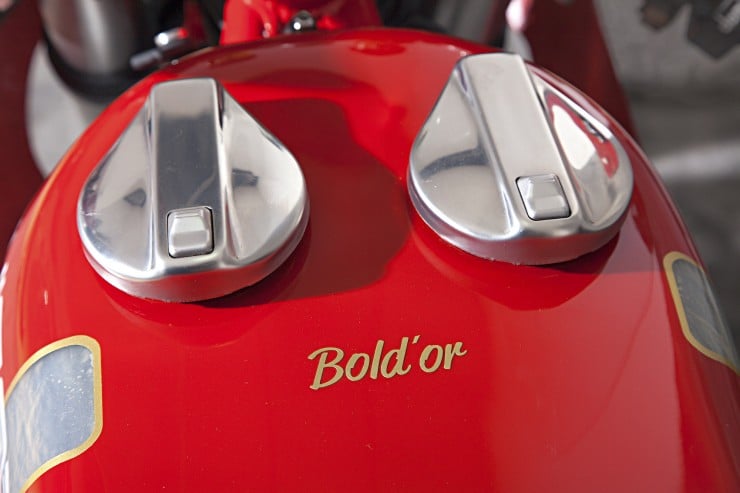 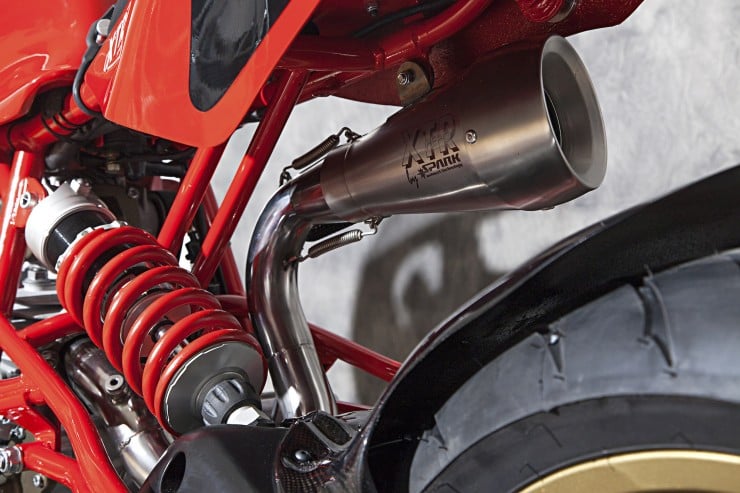 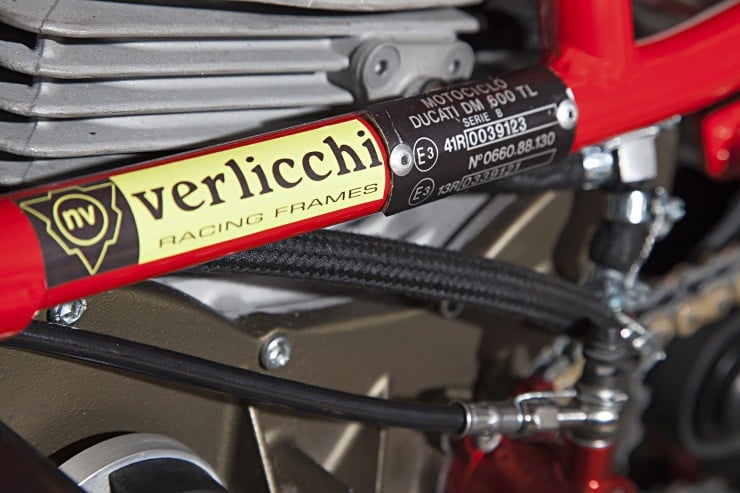 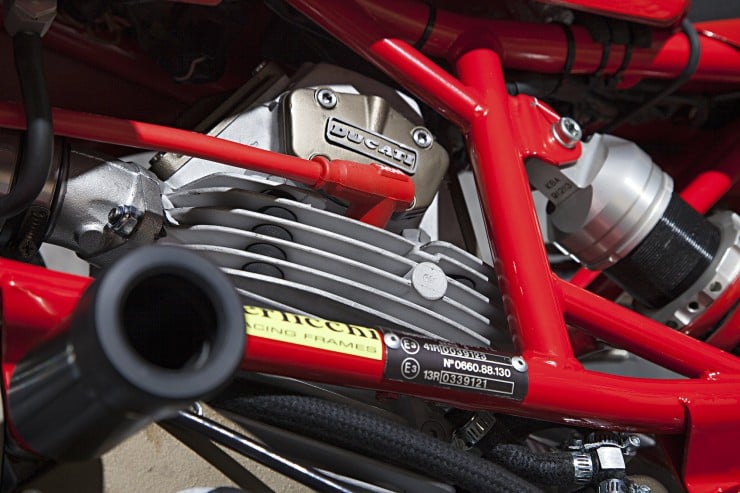 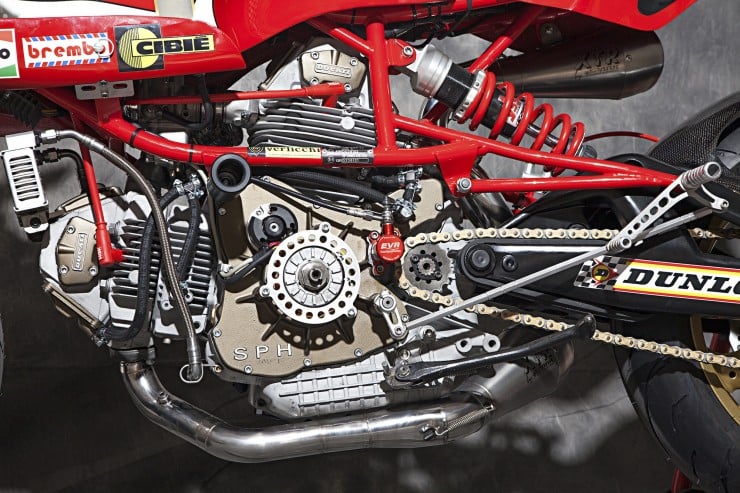 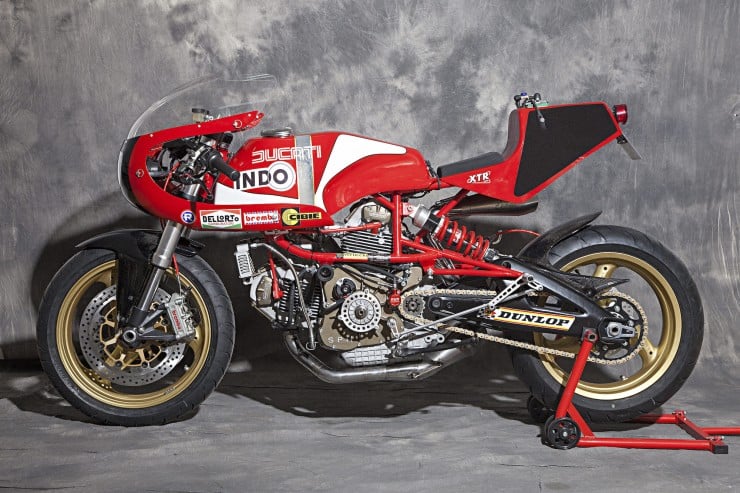 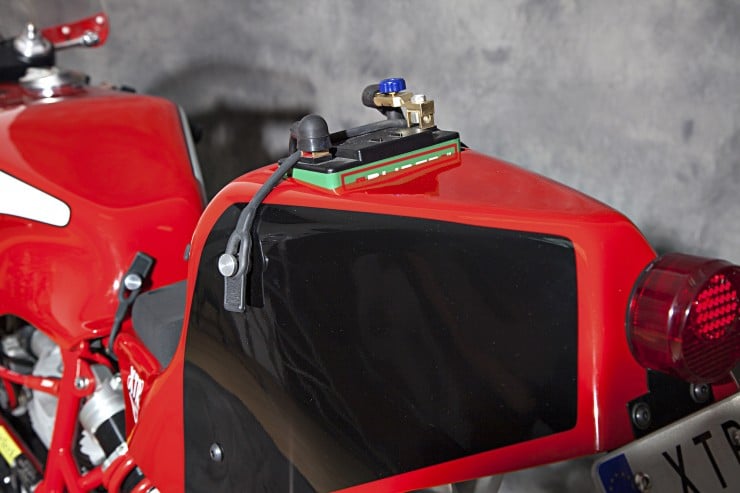 All images courtesy of Sergio Cardéna. 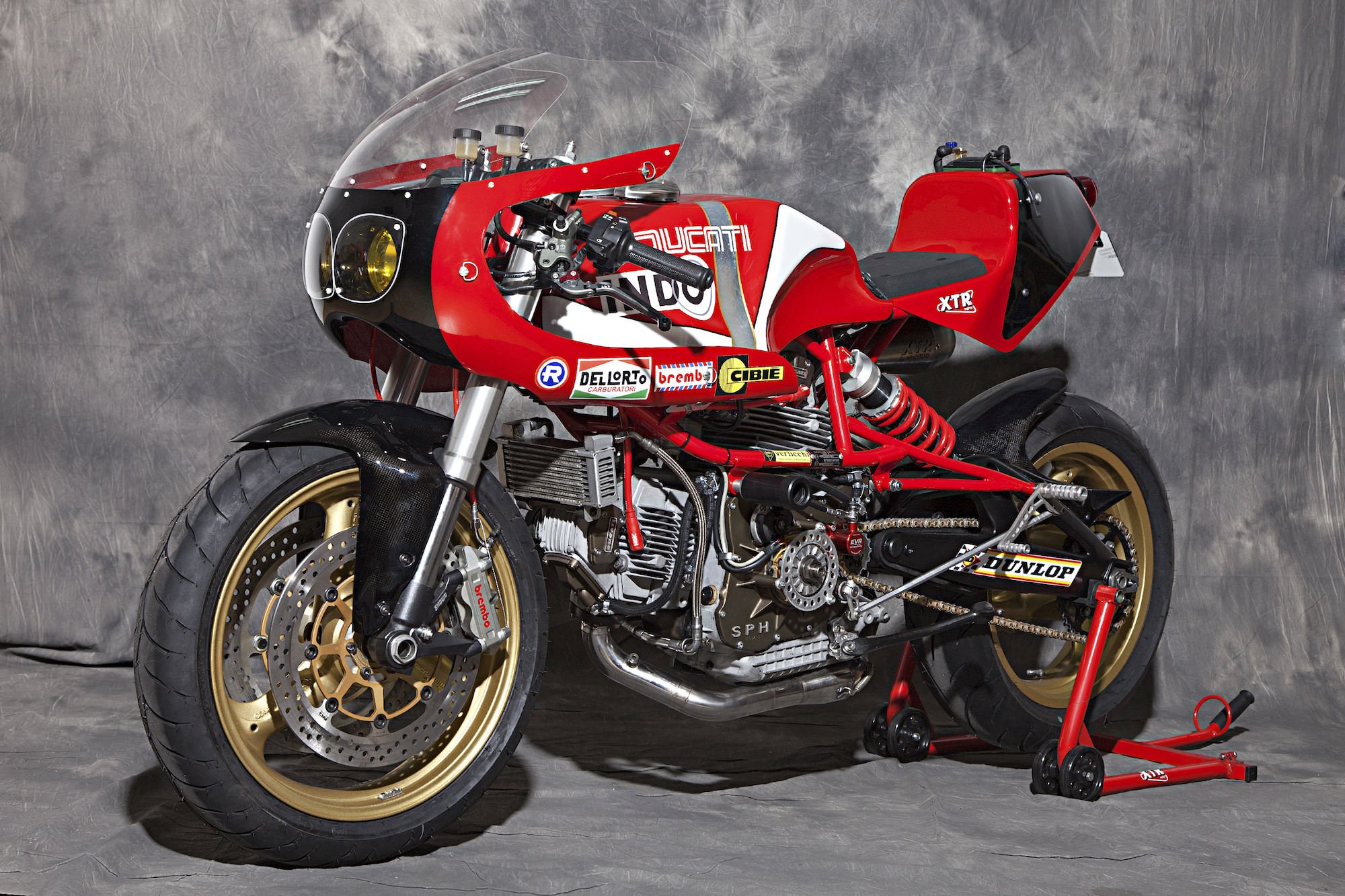