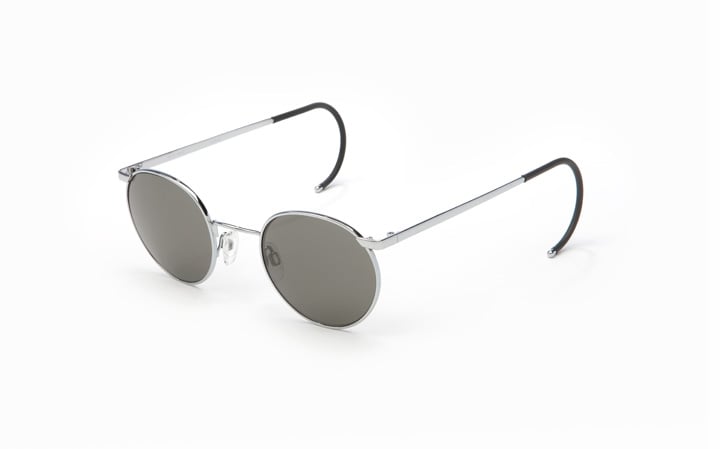 Submariner-style frames were first created for the US Navy, they were used as prescription frames for personnel aboard submarines and are still being worn by crews on submarines today.

They’re designed to stay firmly clamped to your head no matter what and this pair by Randolph Engineering have been fitted with UV-resistant sunglass lenses. 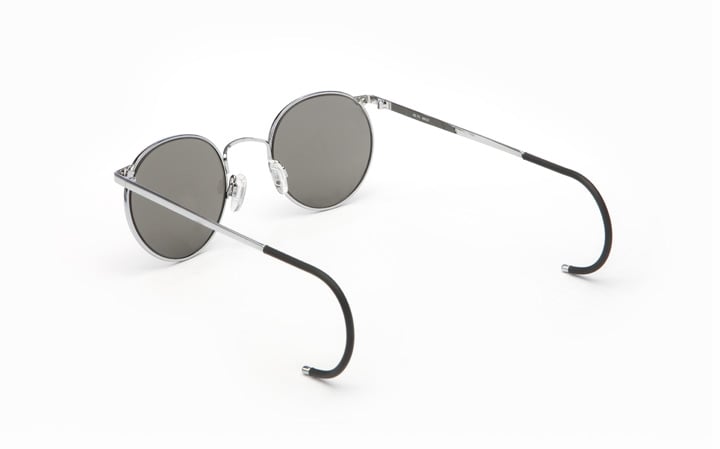 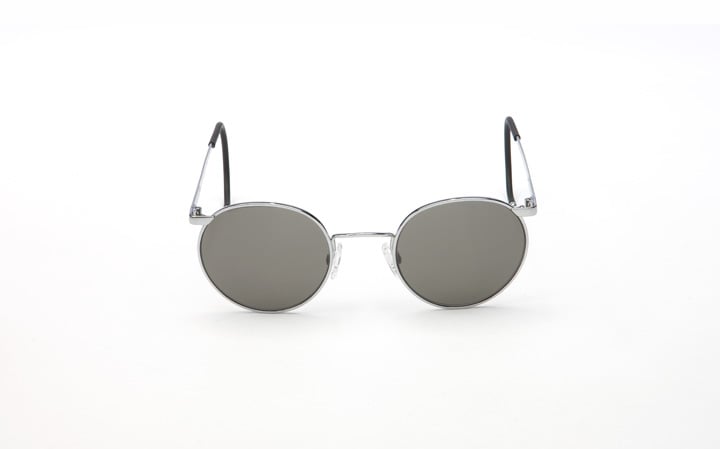 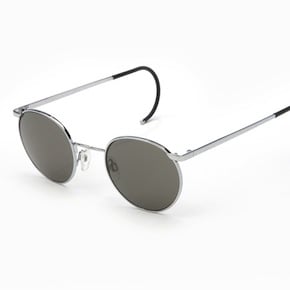