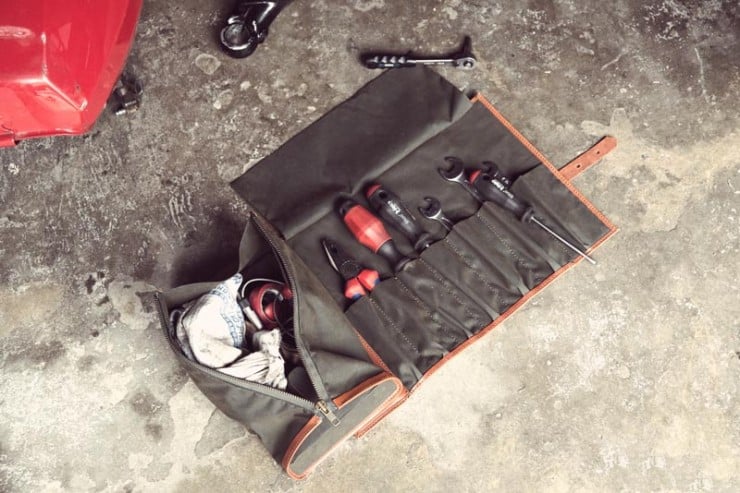 The humble tool-roll, often used buy artisans and engineers in days gone by have been making a resurgence of late. They’ve been rediscovered by amateur mechanics and custom bike builders, as well as owners of the kind of vintage motorcycles that require wrenching every few hundred miles (usually by the side of the road, in the rain, at night).

This leather and canvas tool-roll is designed for motorcyclists and comes with a small bag that can be zipped shut – making it suitable for carrying things like sockets, rags and other items that won’t slot into a wrench compartment.

If you’d like one, you can pre-order via Niyona, they cost €149 apiece and look like they’ll just about last forever. 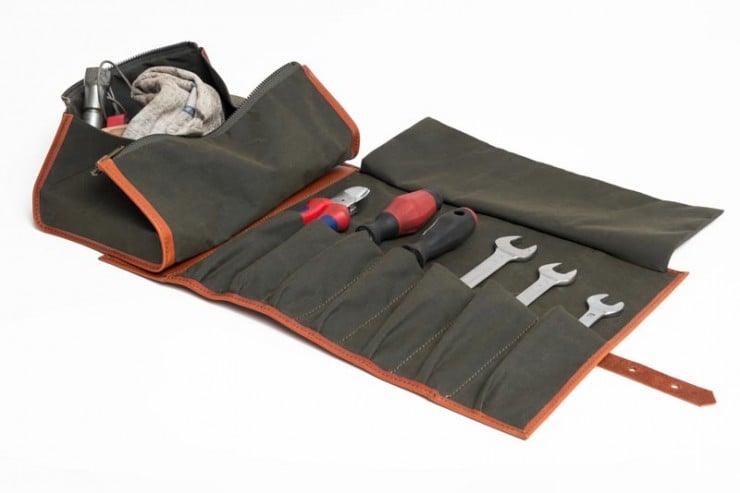 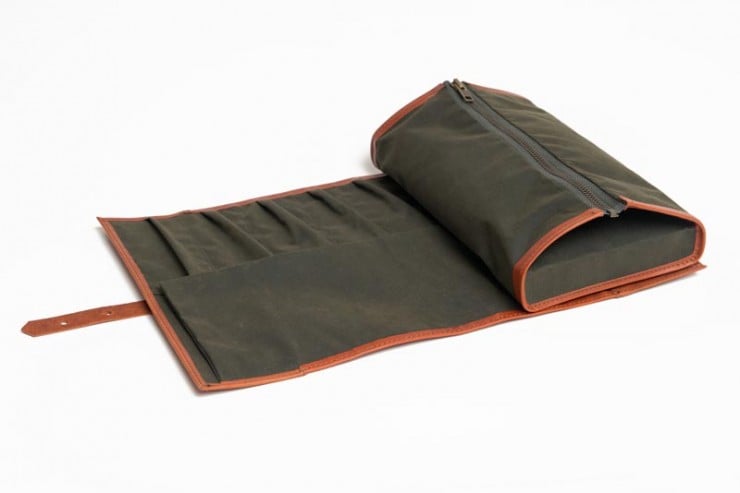 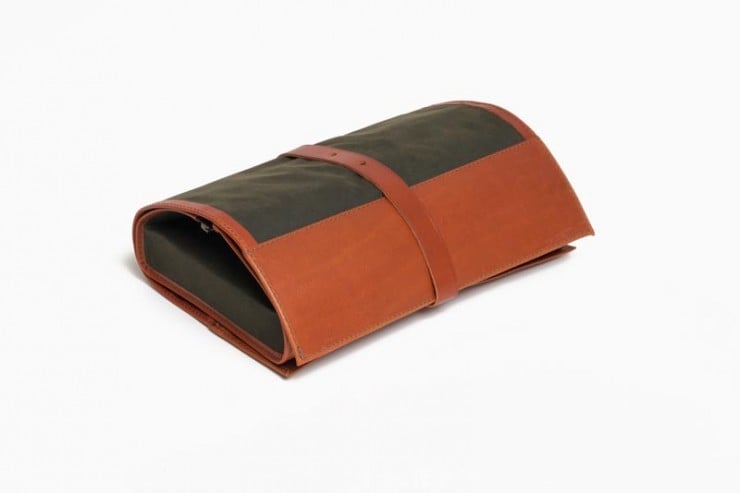 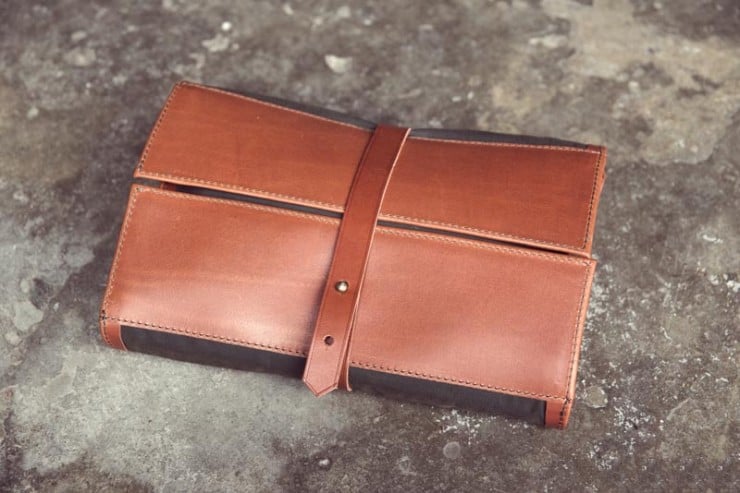 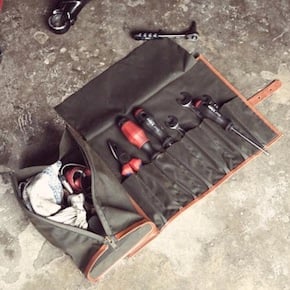