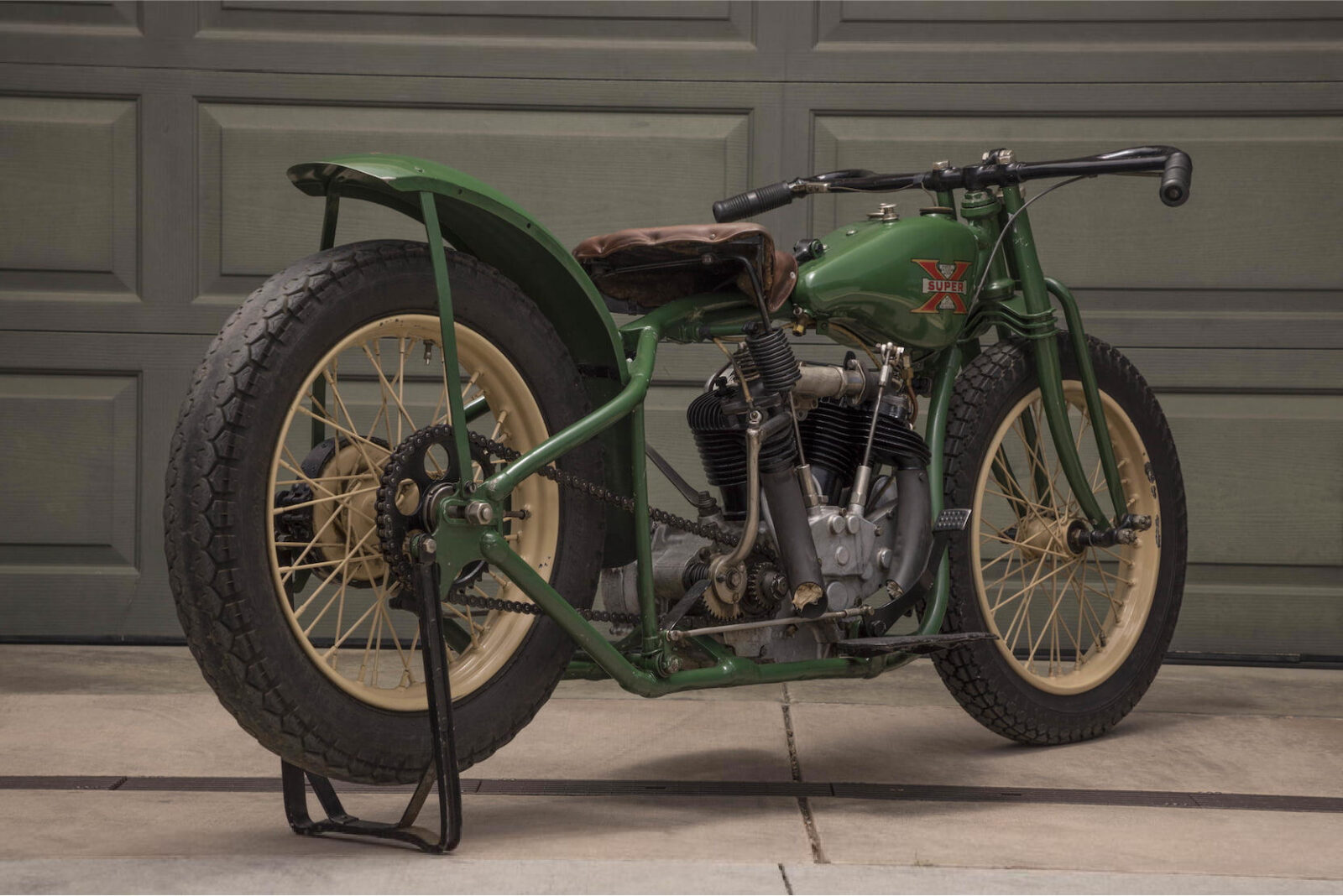 This 1926 Excelsior Super X factory-built flat tracker would be a special bike even if it wasn’t for its A-list former owner, in fact if you know your motorcycle racers this bike has two A-list former owners – Bud Ekins and Steve McQueen.

Ekins bought this bike for his close friend and frequent work buddy Steve McQueen at some point in the 1970s. The name Bud Ekins may not be familiar to you, but it’s very likely you’ve seen him before. He was the professional off-road motorcycle racer who was McQueen’s stunt double for the famous border fence jump scene in The Great Escape, he also took on some stunt driving during the filming of the famous chase scene through the streets of San Francisco in the movie Bullitt.

Ekins is one of very few people to have been inducted into Not only the Stuntmen’s Hall of Fame, but also the AMA Motorcycle Hall of Fame, and the Off-Road Motorsports Hall of Fame. He also won a slew of races including the Catalina Grand Prix, the Big Bear Hare & Hound desert race (three wins), he also received a gold medal at the 1962 International Six Days Trials in East Germany, and he was part of the 1964 U.S. ISDT team with his brother Dave Ekins, John Steen, Cliff Coleman, and Steve McQueen. 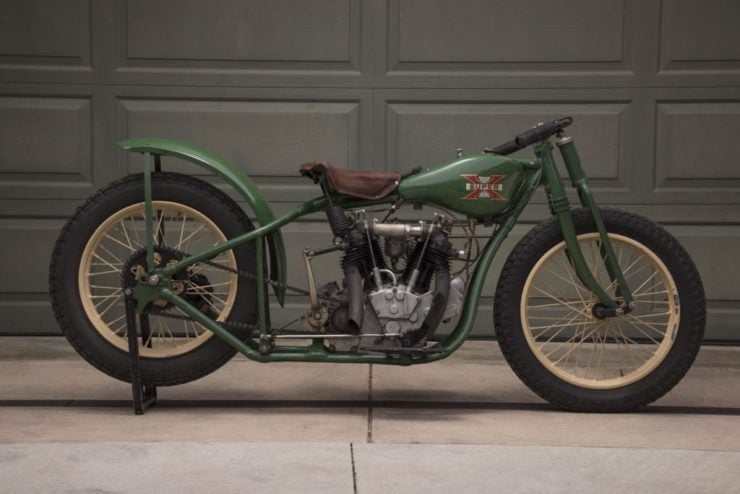 Steve McQueen needs no introduction, he was an accomplished motorcycle racer before he became a Hollywood celebrity, once he became famous he continued racing and often used the pseudonym “Harvey Mushman” so as not to attract media attention. McQueen’s collection of cars, motorcycles, and planes is the stuff of legend. He was a purebred petrolhead and vehicles from his collection now fetch a signifiant premium at auction, the primary stunt car from the movie Bullitt sold at auction recently for an eye watering $3.74 million USD.

The Excelsior Super X is one of the most important pre-WW2 American motorcycles in history, it was the first mass-produced American 45 cu. in. (740cc) V-twin and it triggered a fast response from both Indian and Harley-Davidson, who both introduced their own 45 cu. in. models as quickly as possible.

Funnily enough, the Super X was almost a Harley-Davidson, it was actually developed by Arthur “Connie” Constantine who was the Assistant Chief Engineer at Harley. When he showed the designs to company co-founder Walter Davidson he was reprimanded for wasting company time. Constantine left Harley and went to Excelsior who hired him and put his remarkable 45 cu. in. motorcycle into production in 1925. 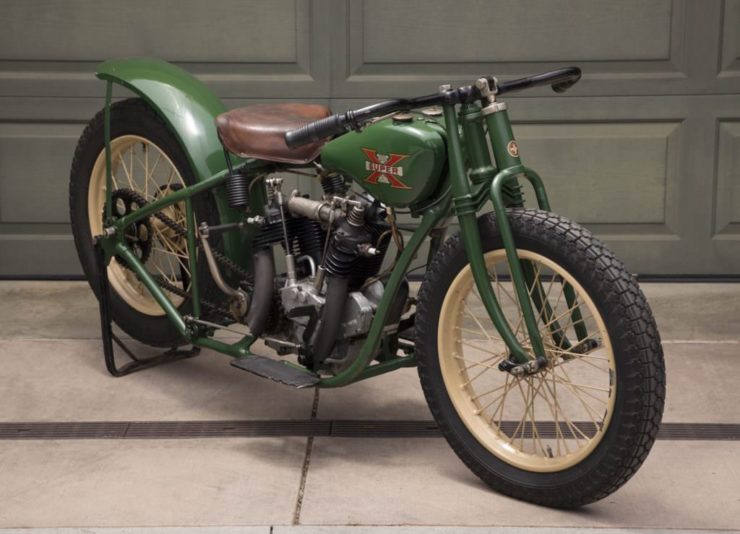 The motorcycle you see here belonged to Steve McQueen for a number of years, as mentioned above it was given to him by his close friend Bud Ekins and McQueen kept it for the rest of his life. It was sold in 1984 after his untimely passing, and it’s still accompanied by all of its supporting documentation.

As a factory-built flat track racer this bike has no front brake, there’s just a single drum on the rear. It also has a racing frame, no front fender, no provision for any lighting, an oversized rear fender, short headers, and a race tuned engine that runs on alcohol.

McQueen liked to ride this Excelsior around his Santa Paula ranch and the local road and laneways. It remains unrestored since its time in his ownership, and it still runs. If you’d like to read more about it or register to bid you can click here to visit the listing on Mecum. 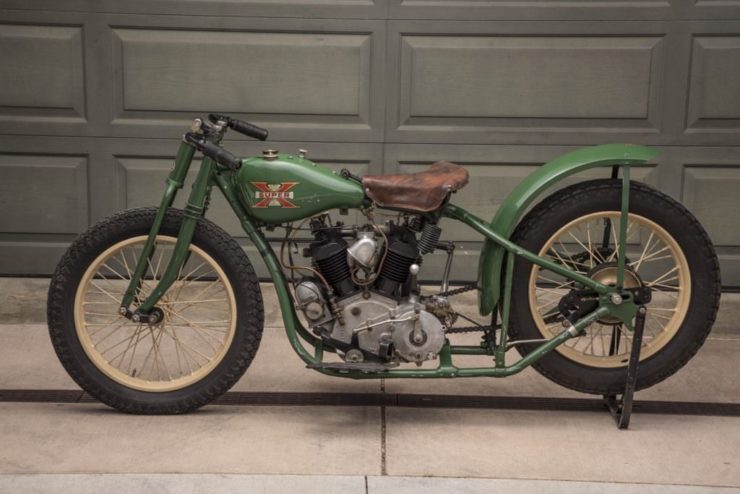 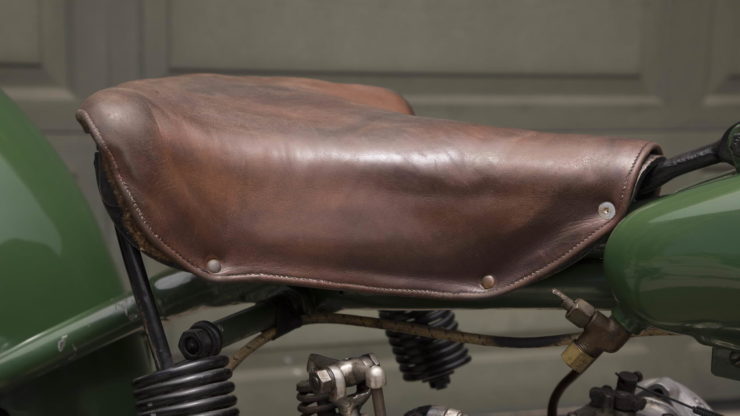 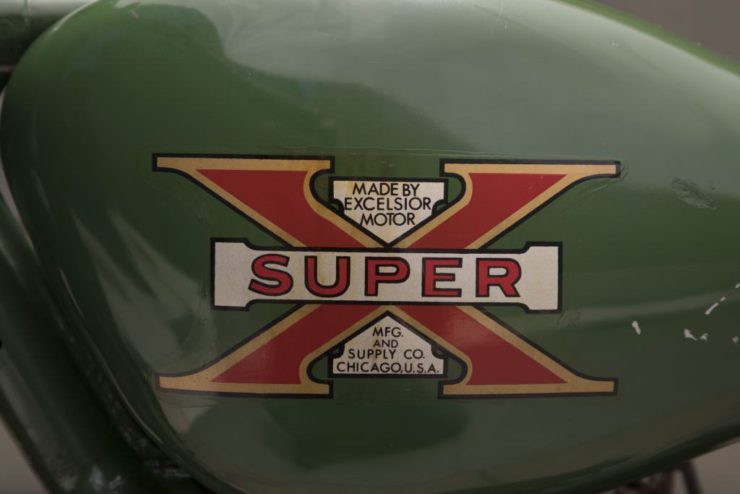 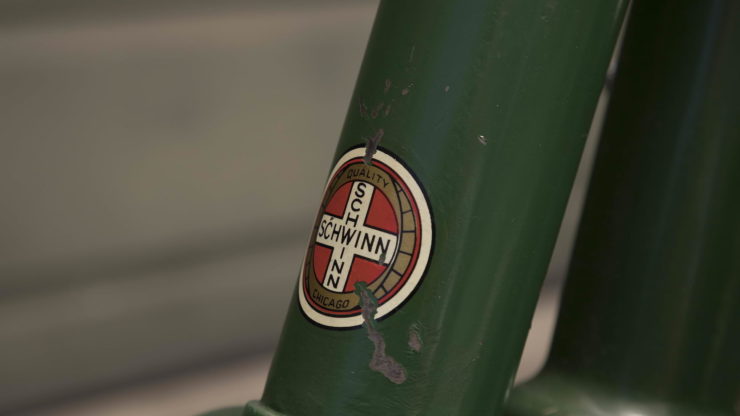 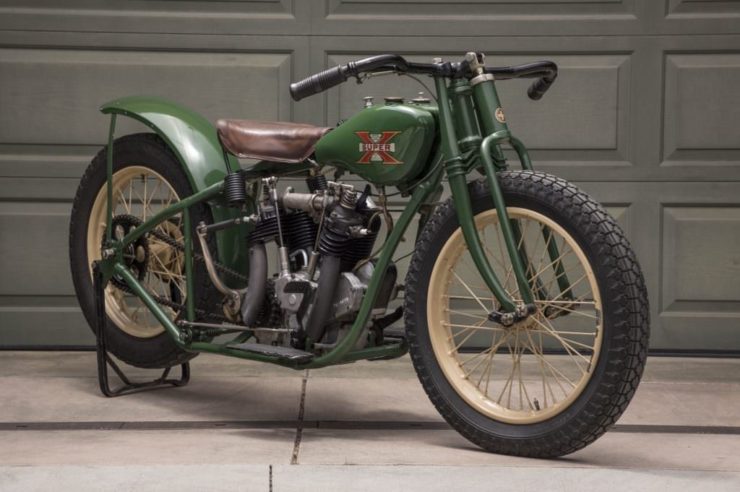 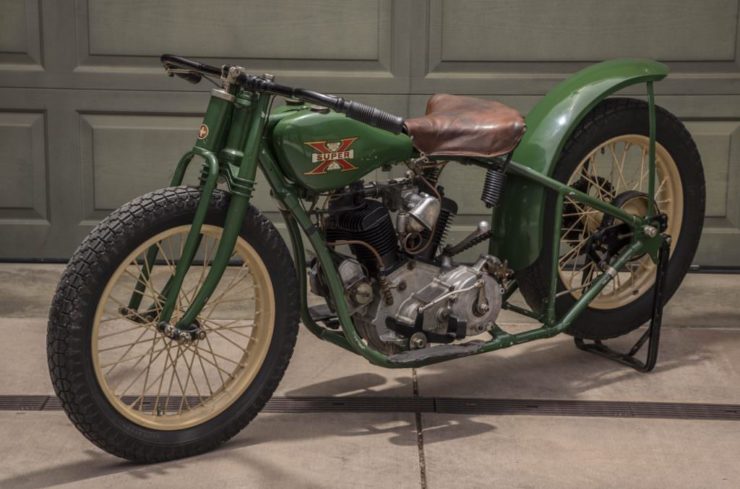 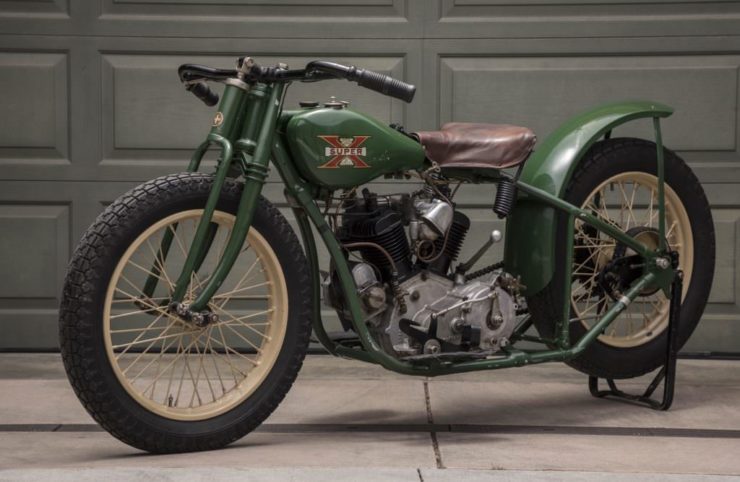 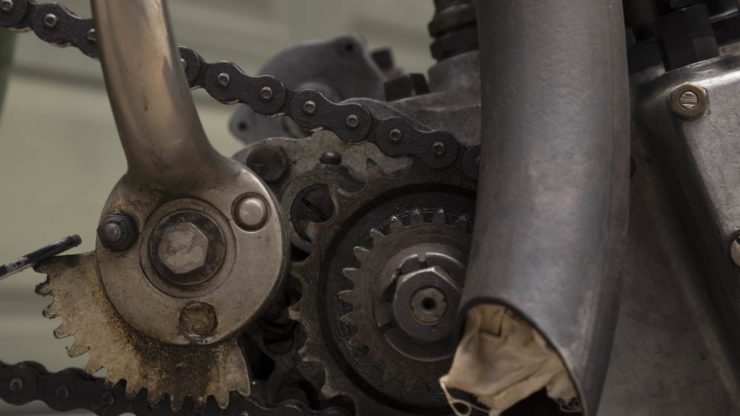 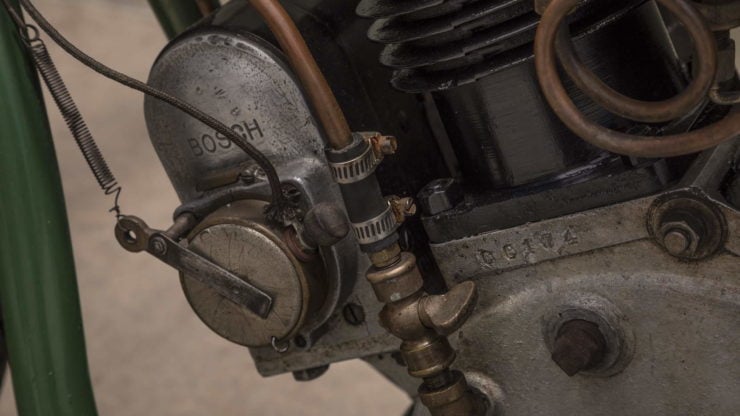 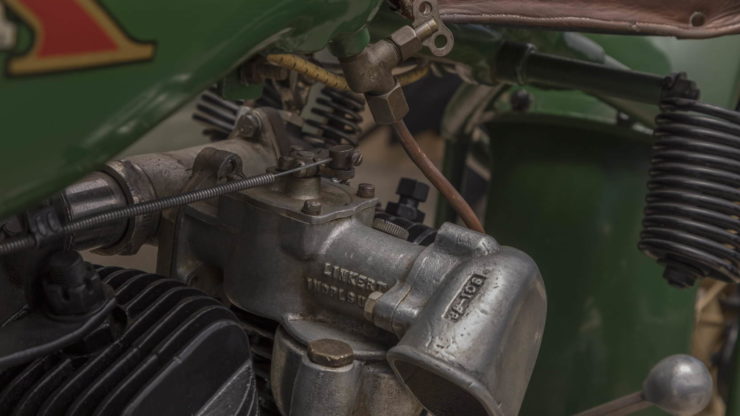 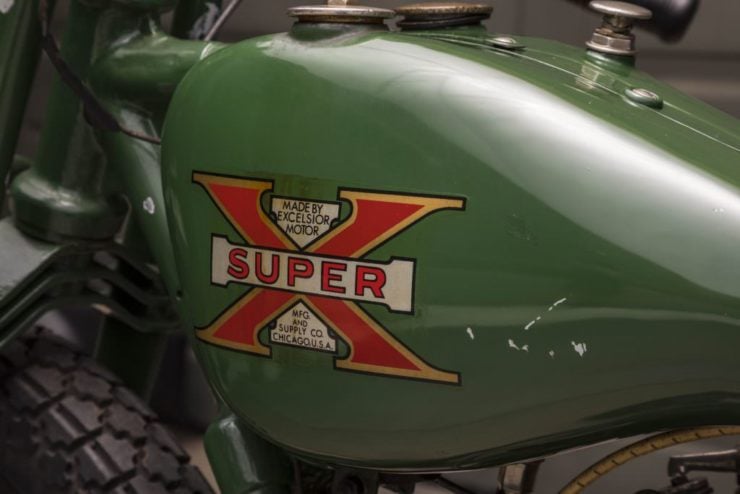 When the Ducati Paul Smart 1000 LE was released in 2006 it caused a sensation throughout the motorcycle world. It was unquestionably one of the most beautiful motorcycles of its age, and it still today…