Engineers at GMC developed this V12 using the 351 cu. in. V6 as a starting point, though it should be noted that they developed an entirely unique casting for the block as well as a unique crankshaft and camshaft. Impressively, the crankshaft tipped the scales at 180 lbs, the engine measured in at 4.2 feet long, and it weighed 1,500 lbs fully assembled including intake and exhaust systems.

As you may have guessed from the above specifications this was not a car engine, it was designed for semis, missile transporters, and other large trucks, it also found use in fire trucks, airport tow vehicles, and as stationary power units. Unusually for a truck engine, it’s powered by gasoline rather than diesel. This is because gasoline was so cheap in the early 1960s that it was a viable choice for truck use, and many truckers preferred gas-powered engines. 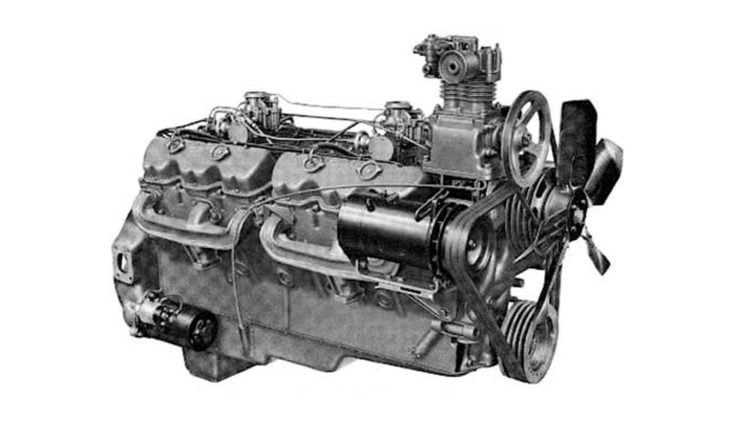 Despite the prodigious capacity of this V12, it produced relatively low power figures with 275 hp at 2,400 rpm – but this is to be expected with truck engines as they’re typically biased towards torque. The GMC V12 turns out a mighty 625 ft lbs of torque at only 2,100 rpm. That said, aftermarket tuning companies like Thunder V12 have made a name for themselves rebuilding these engines into performance powerhouses capable of considerably more horsepower and torque.

In recent years the GMC V12 has become a popular choice for those wanting to build highly unusual hot rods and other custom cars, it’s also been used in tractor pullers – frequently with engines rebuilt by Thunder V12.

The engine you see here was used as a stationary power unit on an oil rig, there are actually two engines for sale as well as a large pile of spare parts. Somewhat comically the seller mentions that although the engine did turn over in the past, it doesn’t currently. It’s a new take on the old “ran when parked” line so common to Craigslist car ads.

The engine does come with free access to the spare parts pile on a first come first served basis, and they do mention that the engine has its distributor and water pump. The engine is listed with a Buy It Now price of $7,500 USD which works out to just $10.6 per cubic inch of engine capacity. 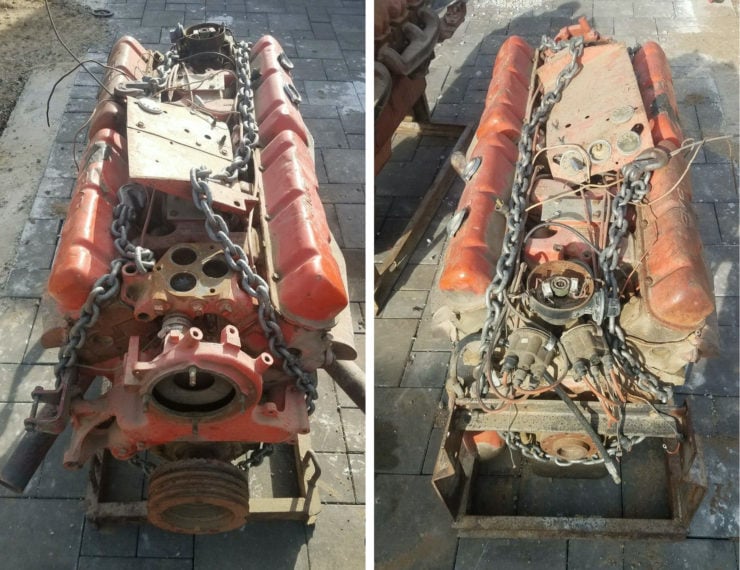 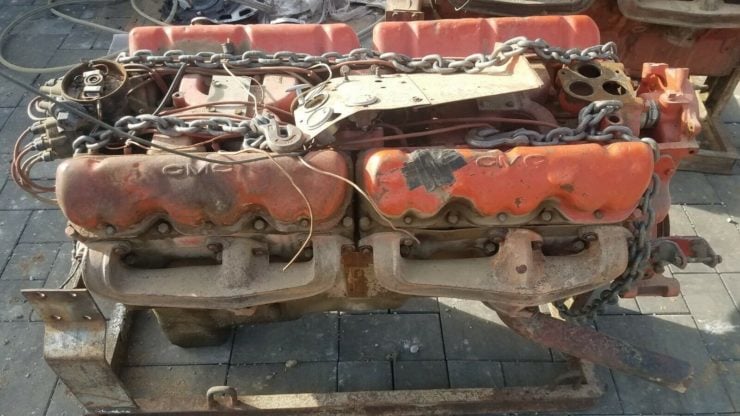