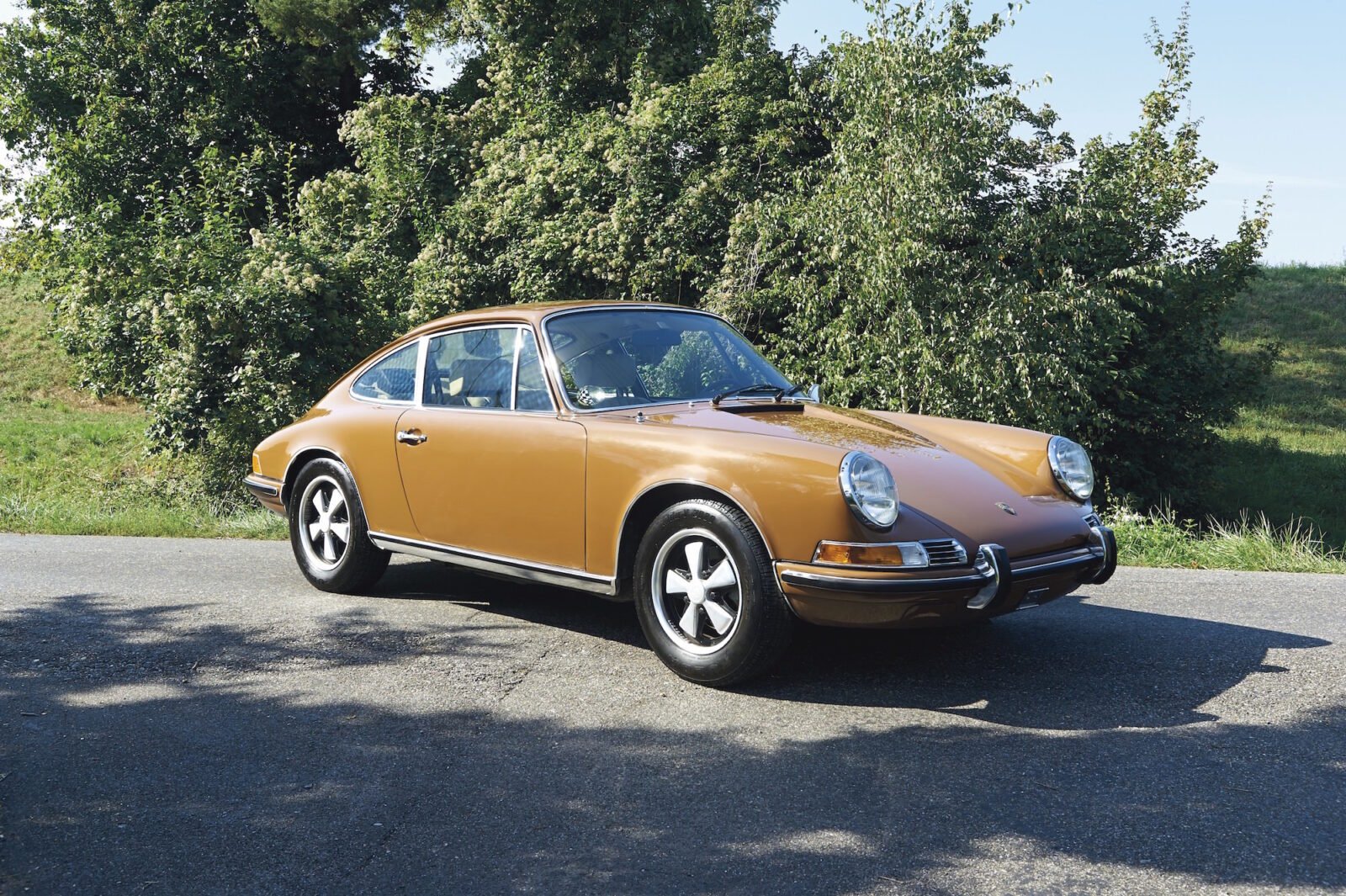 The Porsche 911T made its debut in 1967 as a direct replacement for the 912 as an entry level version of the now legendary 911. The “T” in its name stood for “Touring” and in order to make the air-cooled engine suitable for long distance driving it was slightly detuned from 130 hp to 110 hp (or 108 hp depending on who you talk to).

The 911T you see here is slightly more special than most, it was bought by Steve McQueen for his production company CBS Solar Film Studios for use during the filming of Le Mans – his iconic 1971 film about the world’s most famous endurance race.

McQueen bought the 911T as well as a few other cars to use during filming from iconic Swiss racing driver Jo ‘Seppi’ Siffert. Siffert was a two-time Le Mans winner and he was also the man who was tasked with driving in place of McQueen after he had been forbidden from driving the 917 by the production company’s insurance firm.

German actress Elga Andersen played McQueen’s love interest during filming and as one might expect, it quickly became a full-blown off-screen romance that was covered heavily by the tabloid newspapers of the day.

As filming ended Steve and Elga parted ways, but not before he had his production company sign over ownership of the this 911T to her as a keepsake and a memento of their time together. Olga would keep the car right up until her passing in 1994, perhaps a sign of how much her time with McQueen meant to her. When she did pass away she left the car to her best friend, who later sold it to its current owner – a collector who has kept it meticulously maintained.

The car is due to be sold on at the Christie’s Pop Culture & Collectibles Auction on the 4th of November with an estimated value of between €250,000 and €350,000. Although this isn’t cheap it’s not out of the realm of possibility for most collectors – especially considering the car’s heritage. 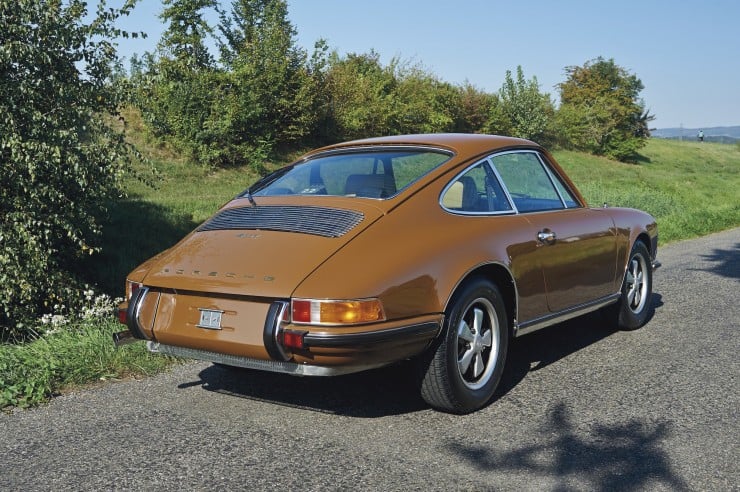 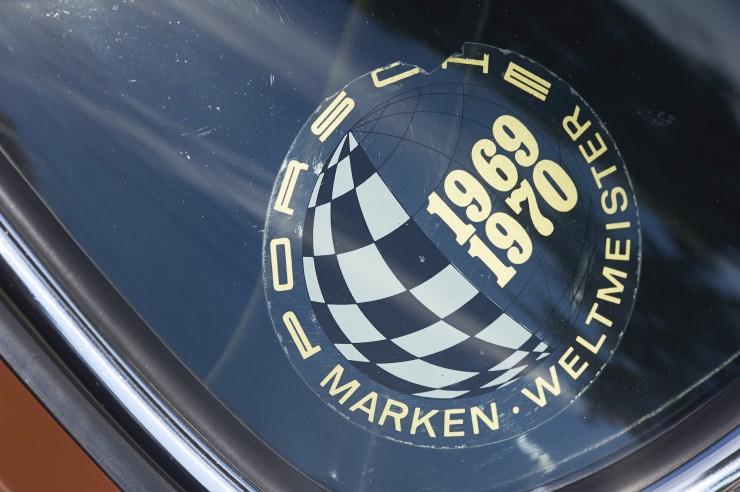 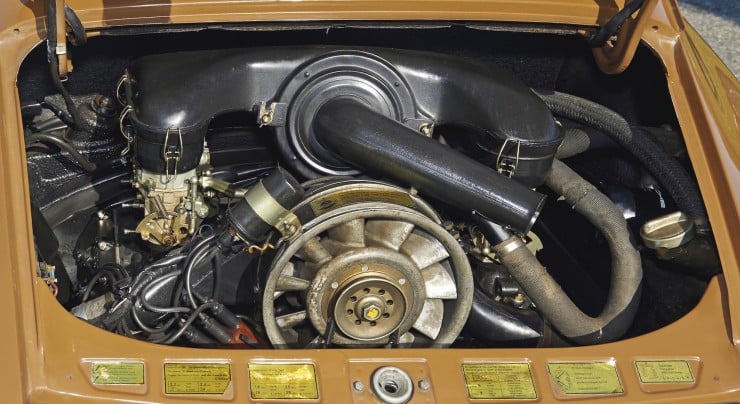 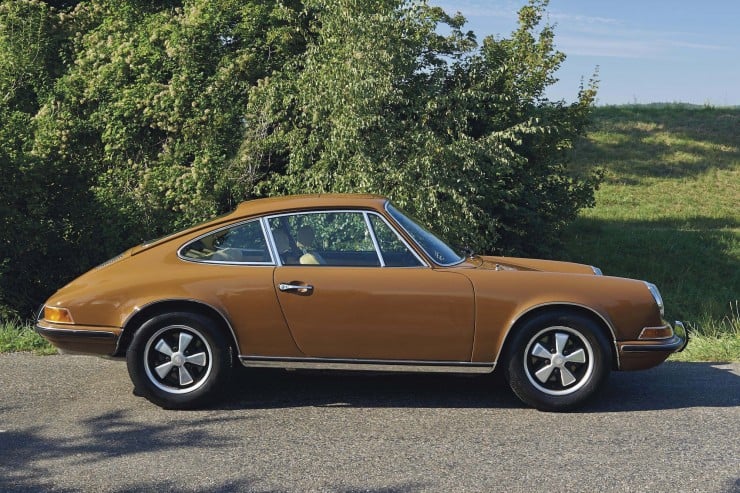 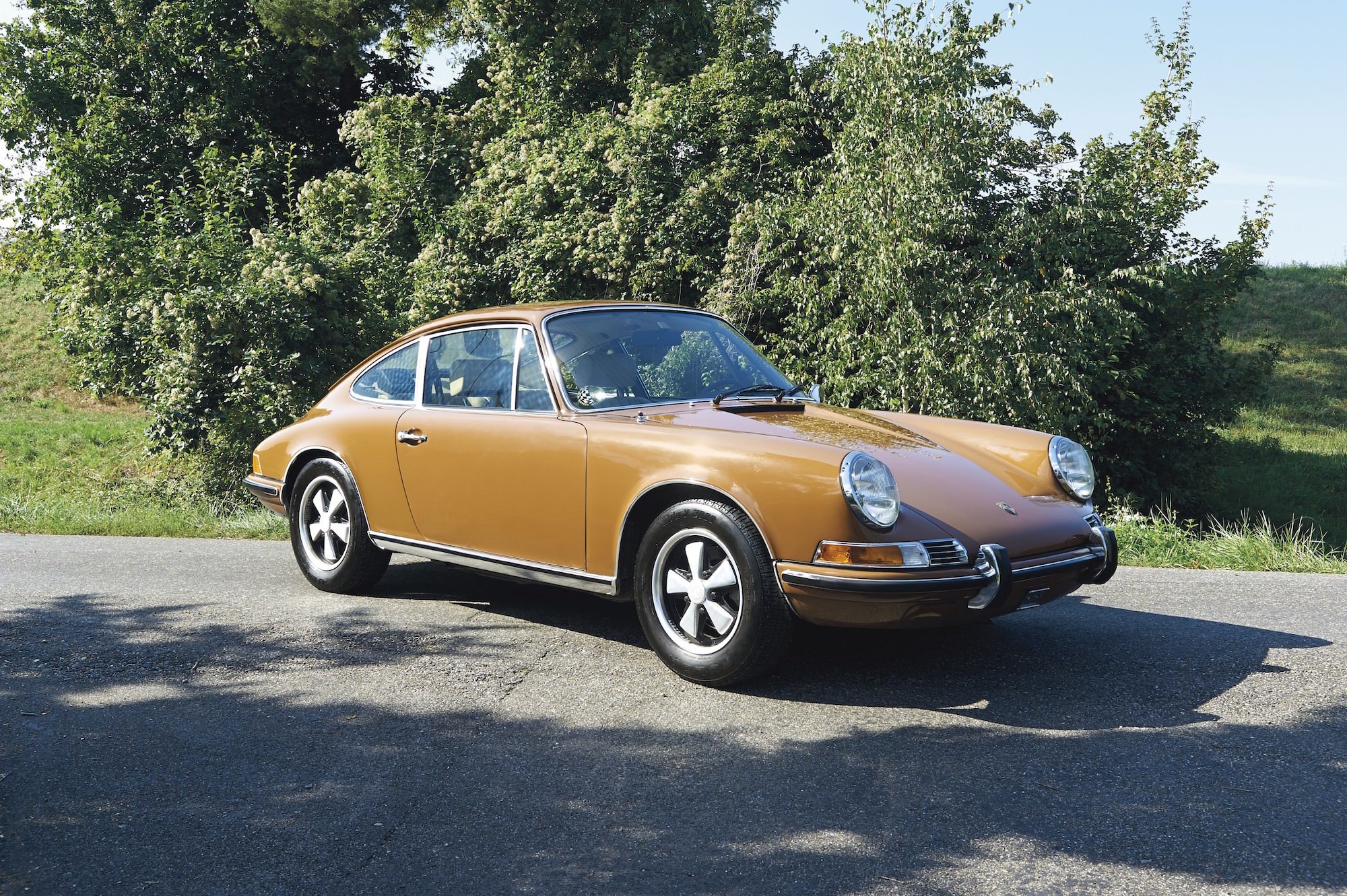 Facebook Twitter WhatsApp Email This article was written by Geoff Hacker, the founder of Undiscovered Classics and a leading global authority on low-volume, mid-century…

Facebook Twitter WhatsApp Email   This is a full-sized clay Shelby Series 1 clay design model in 1:1 scale, it was created in the…

Facebook Twitter WhatsApp Email The car you see here the first 1:1 scale model of the car that would go on to become the…

Facebook Twitter WhatsApp Email This is the “Drag-U-La,” a coffin-based drag racer that was designed by Tom Daniel then built by George Barris for…

Facebook Twitter WhatsApp Email The Alfaholics Spider-R 007 was nicknamed the “The Fastest Spider In The World” by the British team who built it. It’s…