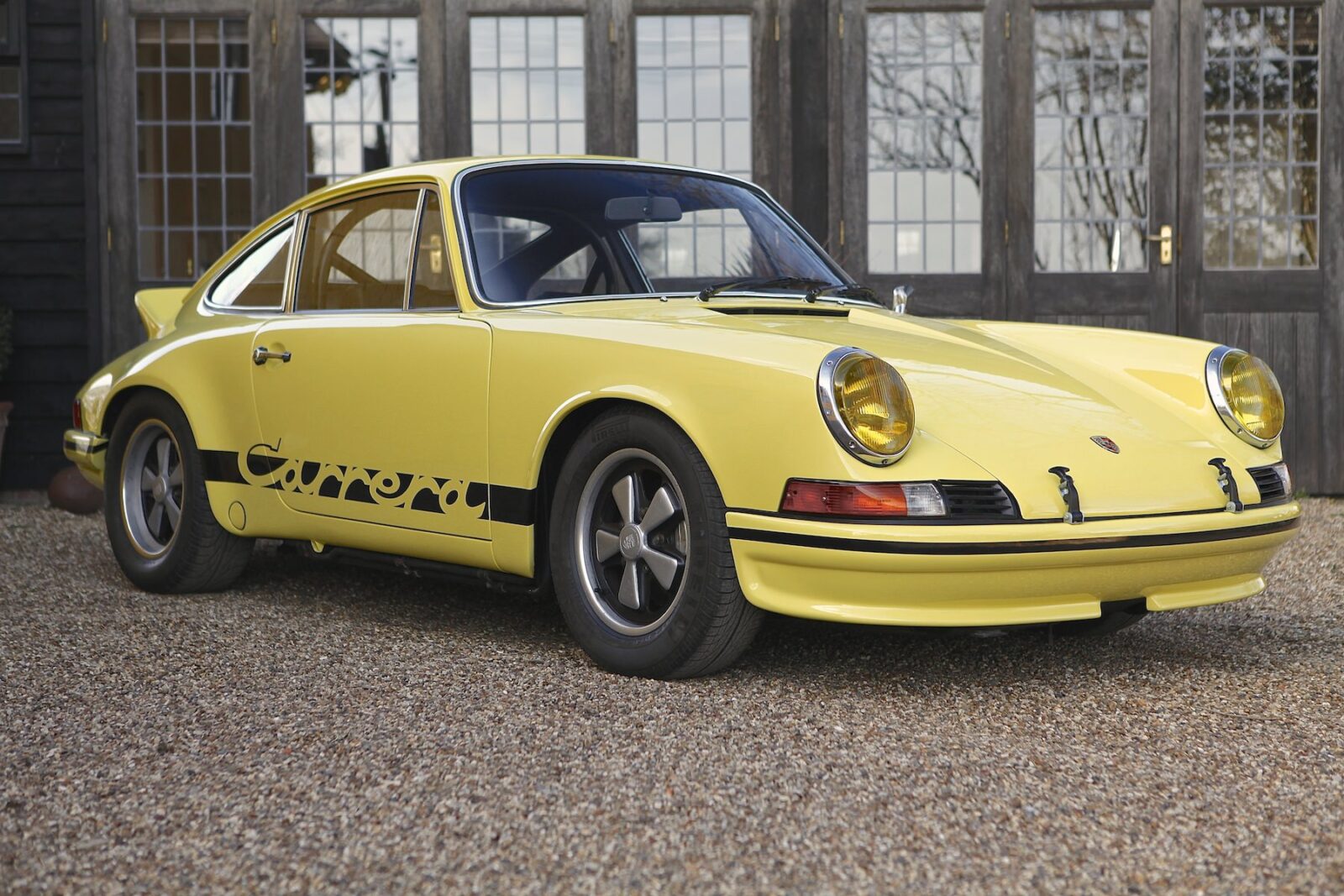 Porschephiles around the world will often point to the Porsche 911 Carrera 2.7 RS Lightweight as the perfect iteration of the model – its profile, ducktail, wheels and high power-to-weight ratio have been design touchstones for the 911 ever since it was released.

1973 was the first year for the 911 RS, it was offered with an enlarged 2.7 litre engine producing 210bhp with a SOHC horizontally opposed 6-cylinder layout with Bosch mechanical fuel injection, a 5-speed manual transmission, independent front and rear suspension, and disc brakes fitted front and back.

The Lightweight designation denotes the use of thinner gauge steel for the body panels and thinner glass in the windows, it saves 100 kilograms over the RS Touring version which had a dry weight of 1075 kgs (2370 lbs). For homologation, Porsche needed to produce a minimum of 500 units, which they handily surpassed with a total production volume in 1973 of 1,580.

The light yellow Porsche 911 RS Lightweight you’re looking at here was delivered from the factory to the famous Ecurie Sonauto racing team in France, it competed extensively in period and won a number of significant events including the Rallye du Touquet, the Ronde de lÁisne, the Hill Climb Vosges, and a first in class at the Hill Climb Turckheim.

These wins were accompanied by a long list of podium positions and significant race entries, including a 1973 entry into the Tour de France. It has received an extensive servicing and set-up by marque specialists Maxted-Page & Prill in England, and it won First in Class at the Warren Concours in 2013.

It’s being offered for sale by Maxted-Page currently, and it includes a fully-documented history file – which includes a Porsche Certificate of Identity, a full inspection report carried out by Jürgen Barth confirming its authenticity, and a insurance valuation and inspection report by noted French historian Jean Pierre Cornu.

If you’d like to enquire after this car you can click here to visit Maxted-Page, they have an extensive catalogue of Porsche’s for sale including a 911 GT3 RS from the collection of Jay Kay of Jamiroquai fame. 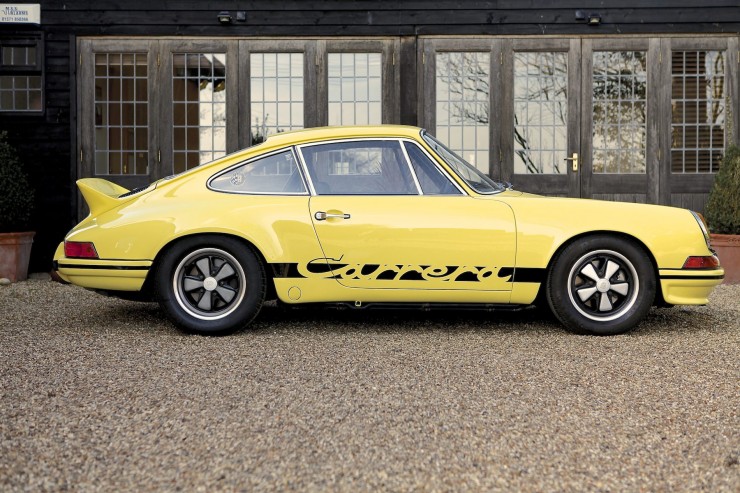 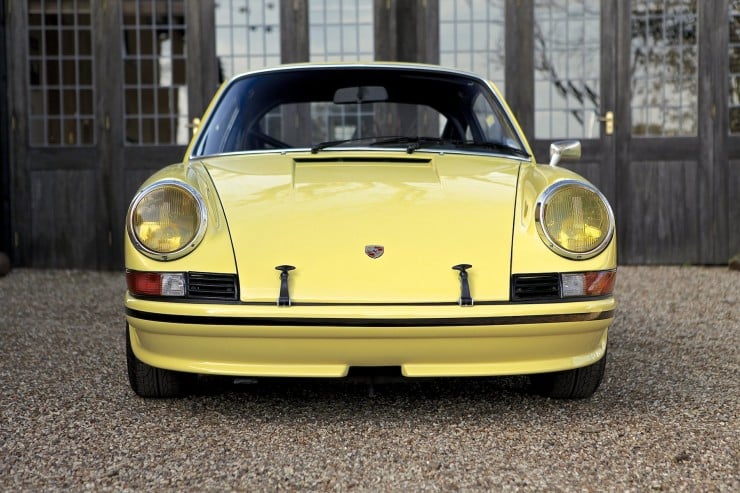 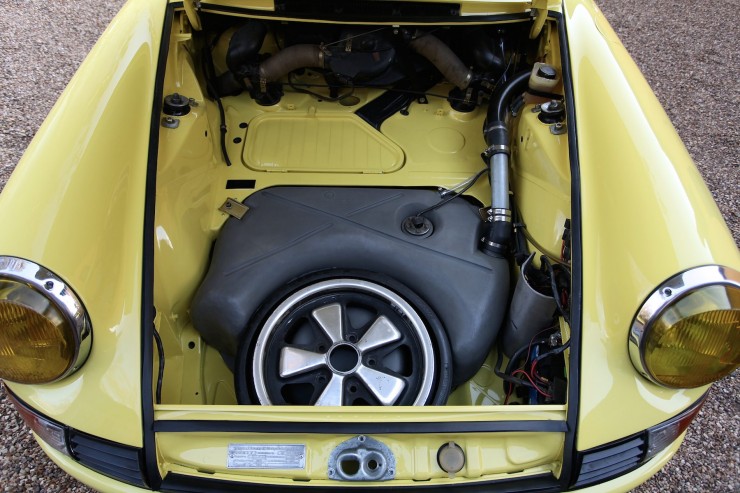 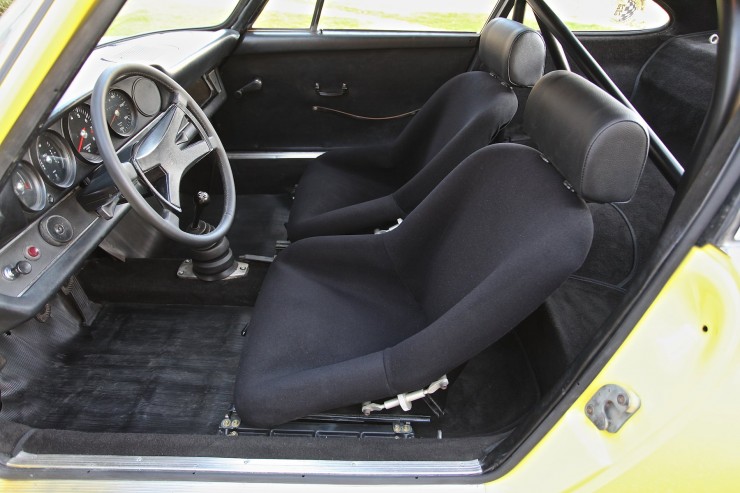 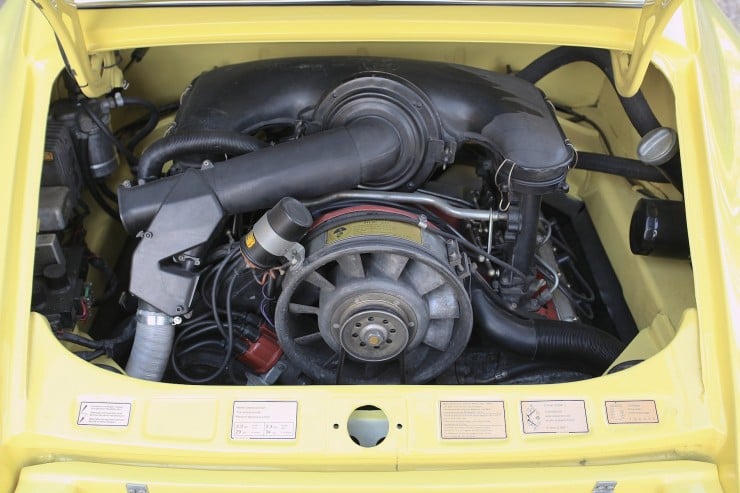 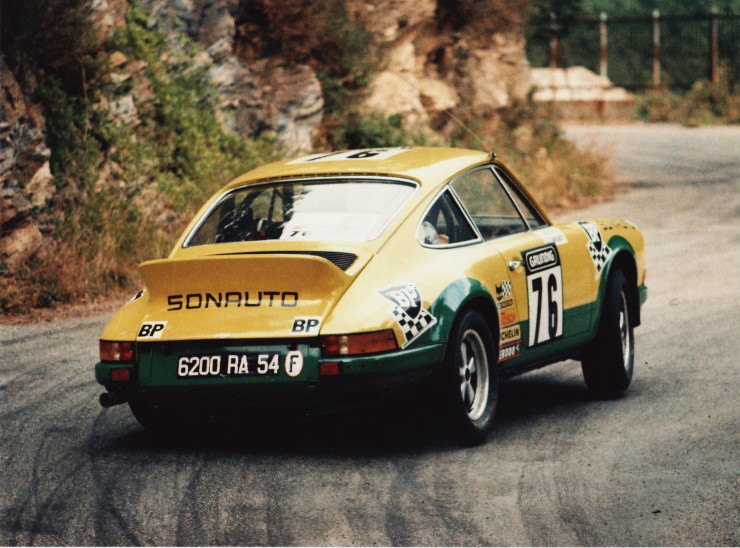 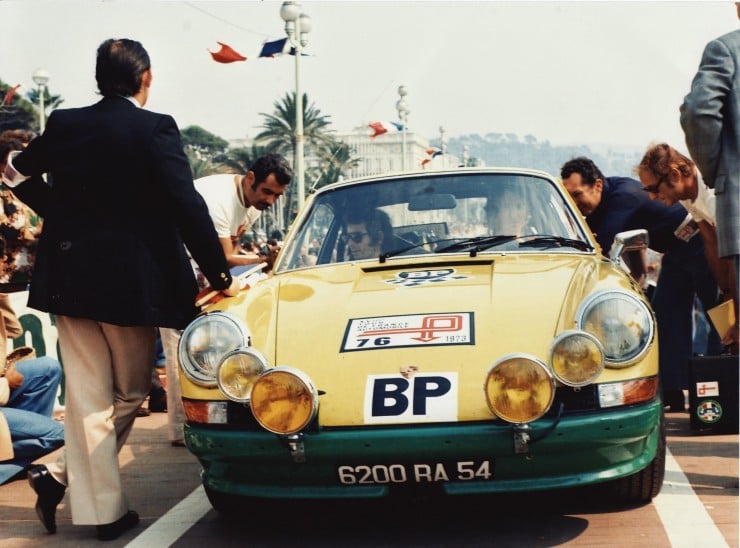 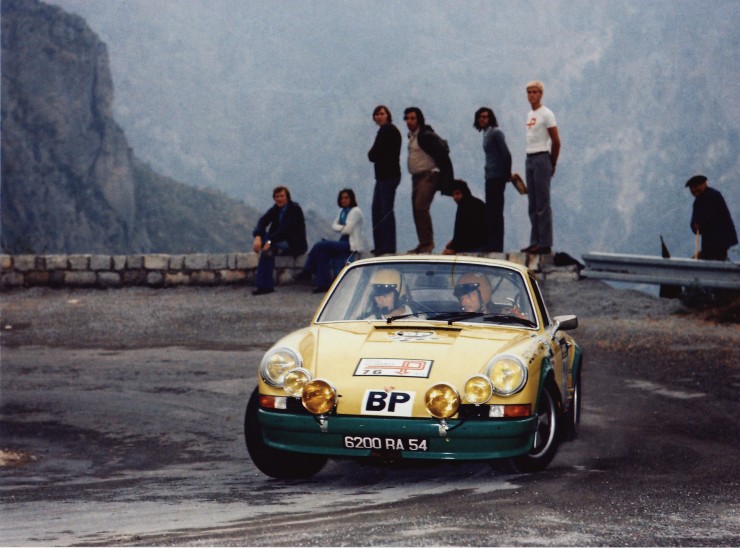 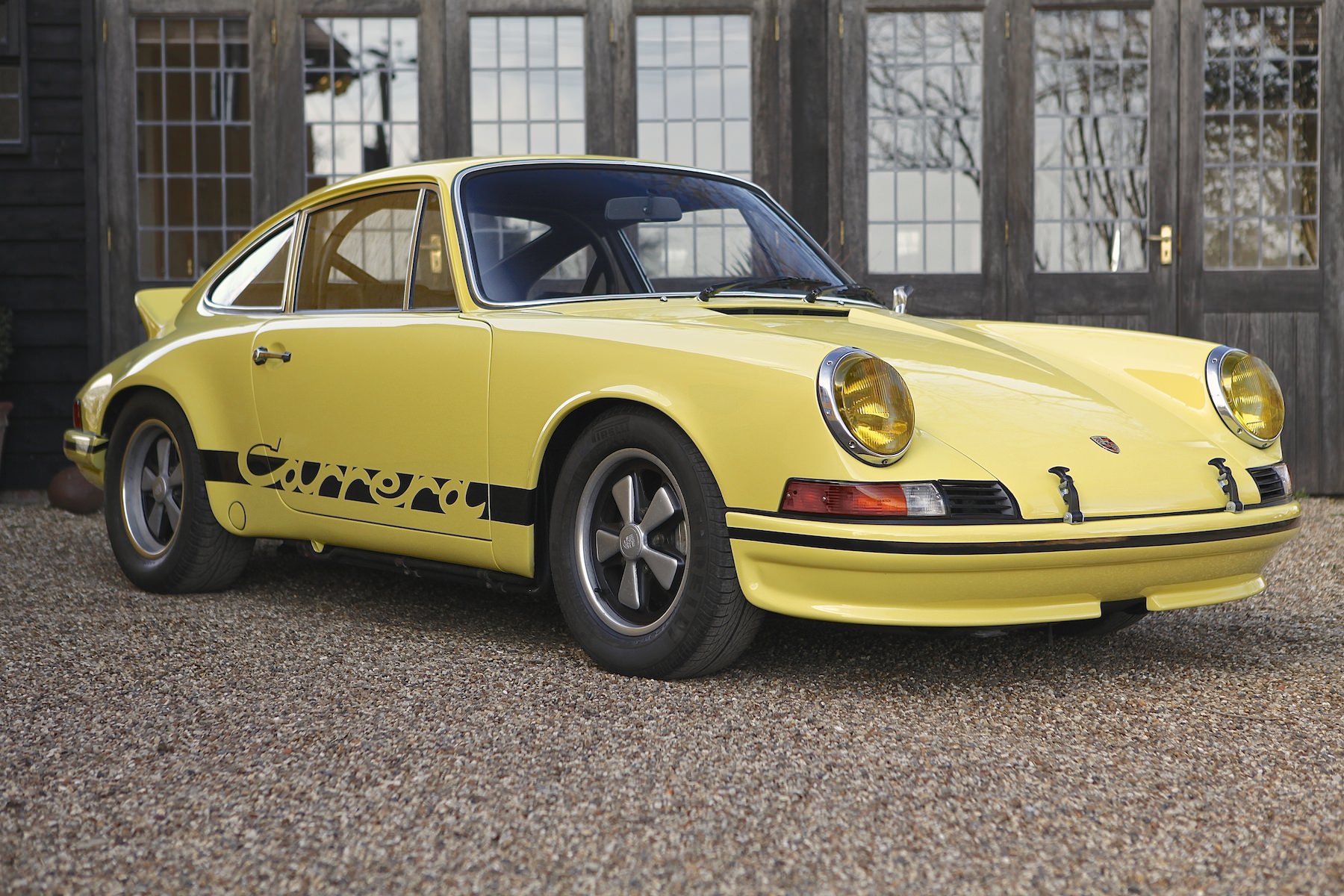