/ENGINEERED is a new technical series by the talented team behind /DRIVE, this episode is titled Who is your Chassis and What Does it Do?, and it features Joey Seely – the co-owner of BBI Autosport and chassis engineer extraordinaire.

The approach taken by the producers of the /ENGINEERED series is to have technical information presented in a very human and easily digestible way. The engineers they feature present complex subject matter almost as if they’re just having a personal conversation after-hours with a rookie apprentice, and they keep the length to a maximum of about 20 minutes per episode.

If you’re anything like me you’re always looking to fill any gaps in your understanding of the more technical side of automotive engineering, which makes this series a valuable addition to your YouTube subscriptions. 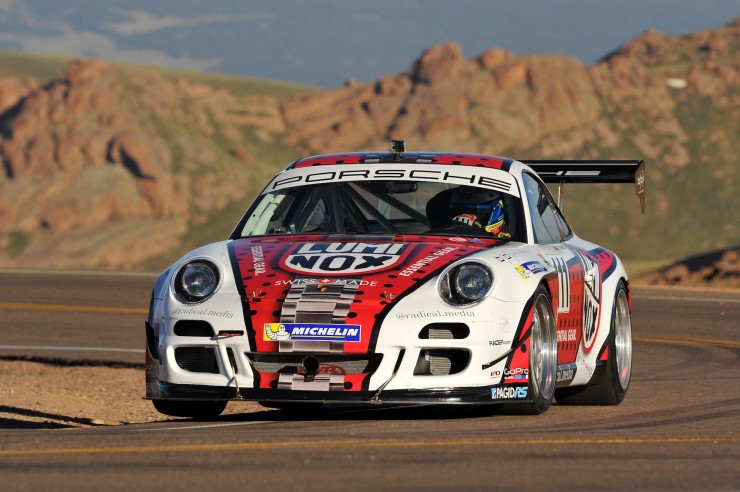