This fantastic series of images were created by veteran photographer Freddy Fabris. He wanted to capture the spirit of iconic Renaissance works and after coming across a garage in the American Midwest he was struck with an idea, and this series of photographs is the result.

In the below two paragraphs, Freddy talks about the series in his own words – if you’d like to see more of his work you can click here to visit his official site.

“For many years I wanted to pay homage the great Renaissance masters. Translating painting into photography was a challenge I looked forward to. I wanted to respect the look and feel of the originals, but needed to come up with a conceptual twist that would create a new layer to the original. To take them out of their original context, yet maintain their essence. By chance I came across an old Midwest car shop that triggered this series, the place screamed for something to be shot there, and slowly but steadily ideas started to fall in to place.

I selected The Last Supper by Leonardo da Vinci, by Phillipe de Champaigne, The Anatomy Lesson by Rembrandt, and The Creation of Adam by Michelangelo as the main pieces, and then expanded the series with Rembrandt inspired portraits.” 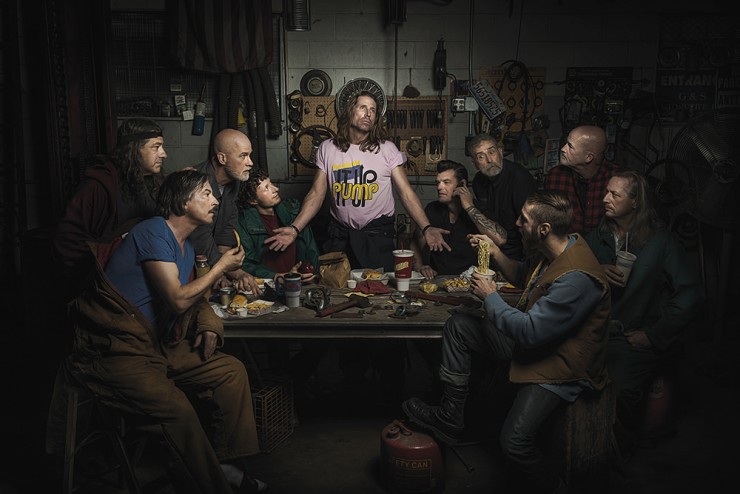 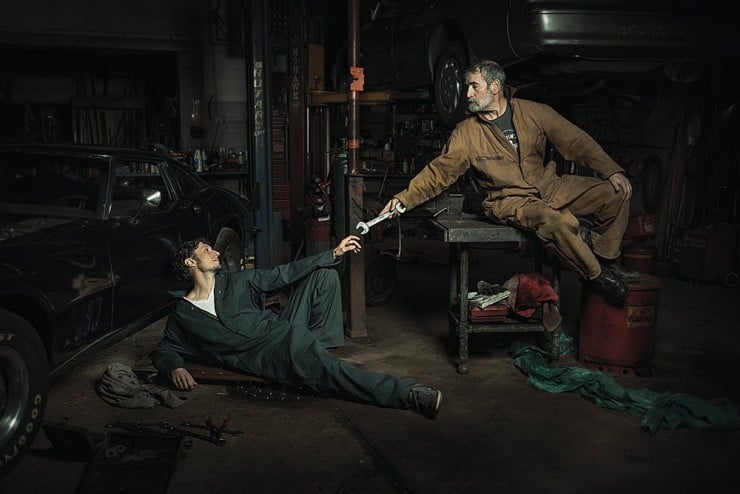 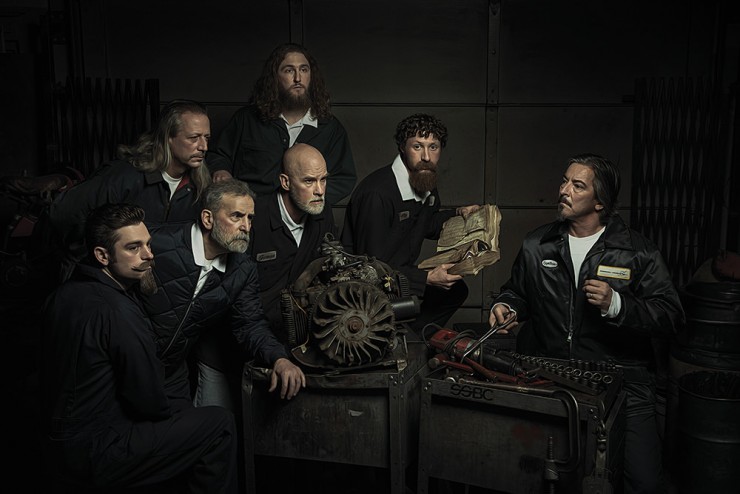