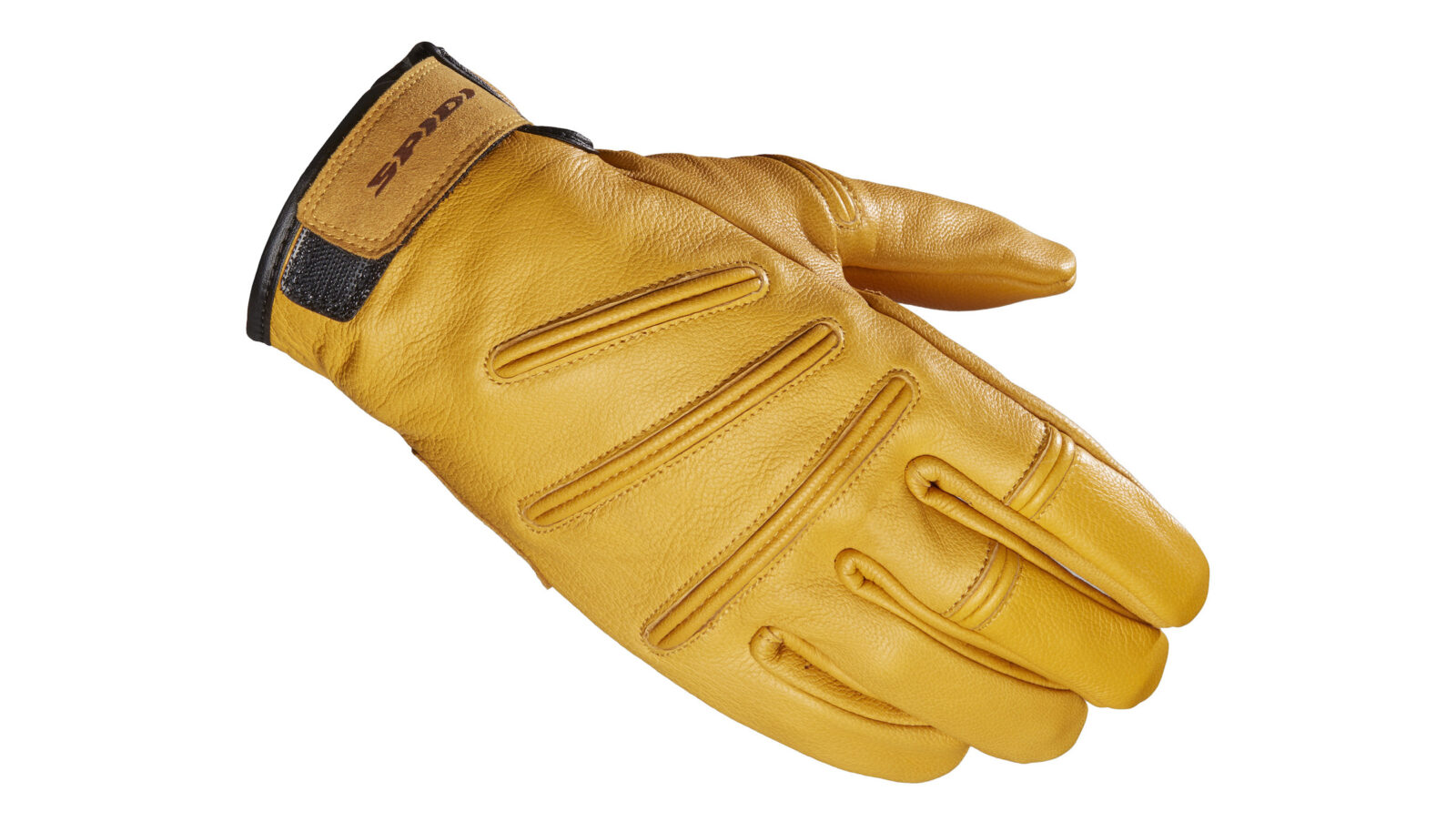 When designing the Old Glory gloves the team at Spidi wanted to create a glove that could be worn by people who ride vintage and classically styled motorcycles without looking out of place.

They also wanted the gloves to offer the best possible abrasion protection while maintaining industry leading sensitivity – many vintage motorcycles need an experienced and sensitive hand to be ridden properly.

With a thickness of 0.6 to 0.8 mm the goat leather chassis has an additional leather panel and padding across the palms for extra protection in a slide.

They have a velcro wrist closure to keep them firmly attached when you need them most, and low-profile flex sections across the back of the hands and the thumb, index, and middle fingers.

With a close, form-fitting design the Old Glory gloves are comfortable on the hand even after hours in the saddle. Spidi offer the Old Glory gloves in black or ocher, with sizes ranging from S to 3XL, and they’re safety certified to the EN 13594: 2015 level 1 standard. 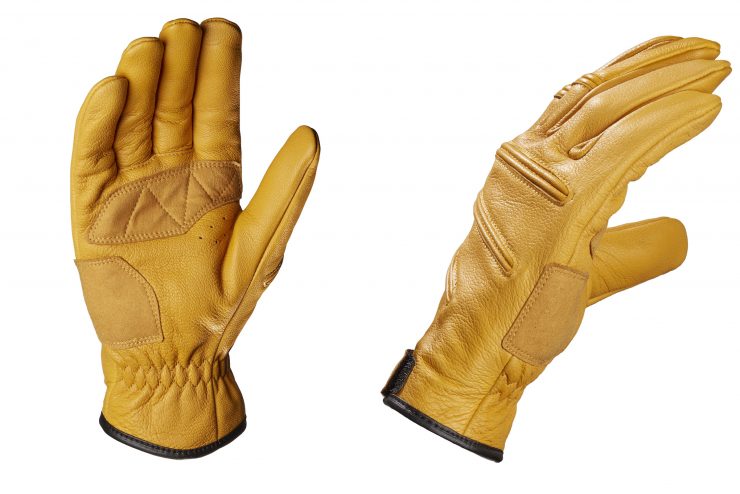 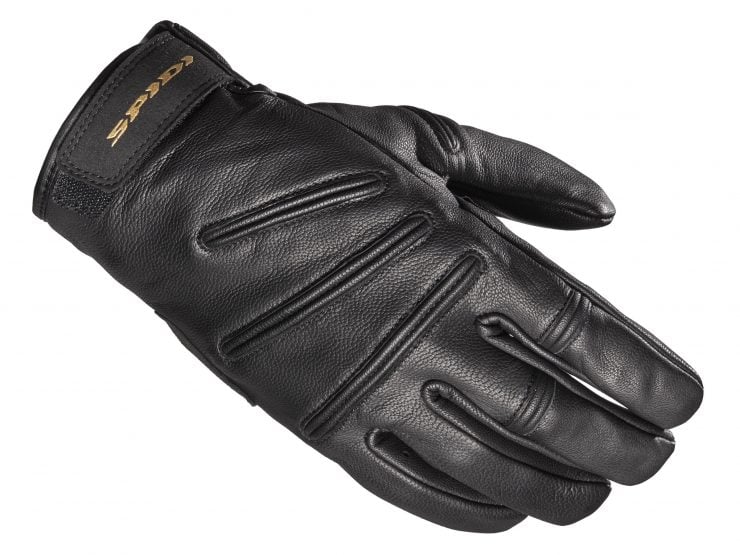 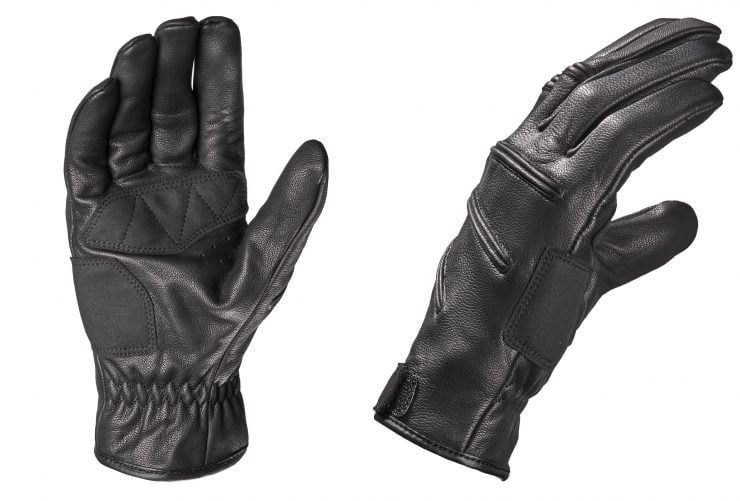 The new Dainese Dover Gore-Tex motorcycle shoes were developed by the Italian company to fulfill the needs of urban riders who want a safe motorcycle shoe that they can comfortably wear all day. For obvious reasons laces can be dangerous for motorcyclists, so the Dover Gore-Tex Shoes use a set of speed laced tucked inside…

The Woodill Wildfire is considered by many to be the first production fibreglass sports car in the world, it was very nearly mass-produced by Willys as the “Willys Wildfire” and mass-produced as a contemporary of the first Chevrolet Corvette. If it hadn’t been for Kaiser Motors buying Willys in 1953 the history of the company…

The new Roland Sands [email protected]#K Luck Riding Boot is described by the team at RSD as a motorcycle race boot in disguise. It’s designed to provide excellent protection without leaving you looking like you got lost on a trackday and somehow ended up downtown in your MotoGP-spec clip-clopper boots. Each boot has a 1.1mm to…

This is an original 1949 TQ midget race car that’s powered by a 45 cu. in. Harley-Davidson Flathead engine, it’s never been restored and so it’s kept all of its hard-earned battle scars from years competing on American oval tracks. Midget Car Racing + TQ Midget Car Racing Midget car racing was started to give…

Trucks like the Chevrolet C50 became so common on the streets of North America in the ’60s and ’70s they became an inexorable part of the background, frequently seen in films, photographs, and TV shows from the era but now almost all gone. Lost to rust, or succumbing to the hard life most of them…

The Schott Light Weight cowhide motorcycle jacket is a new release from the storied American company that’s been making some of the most beloved motorcycle jackets in the world for over 100 years. Schott jackets are made to heirloom quality standards in New York City using techniques that the company has tried and tested over…