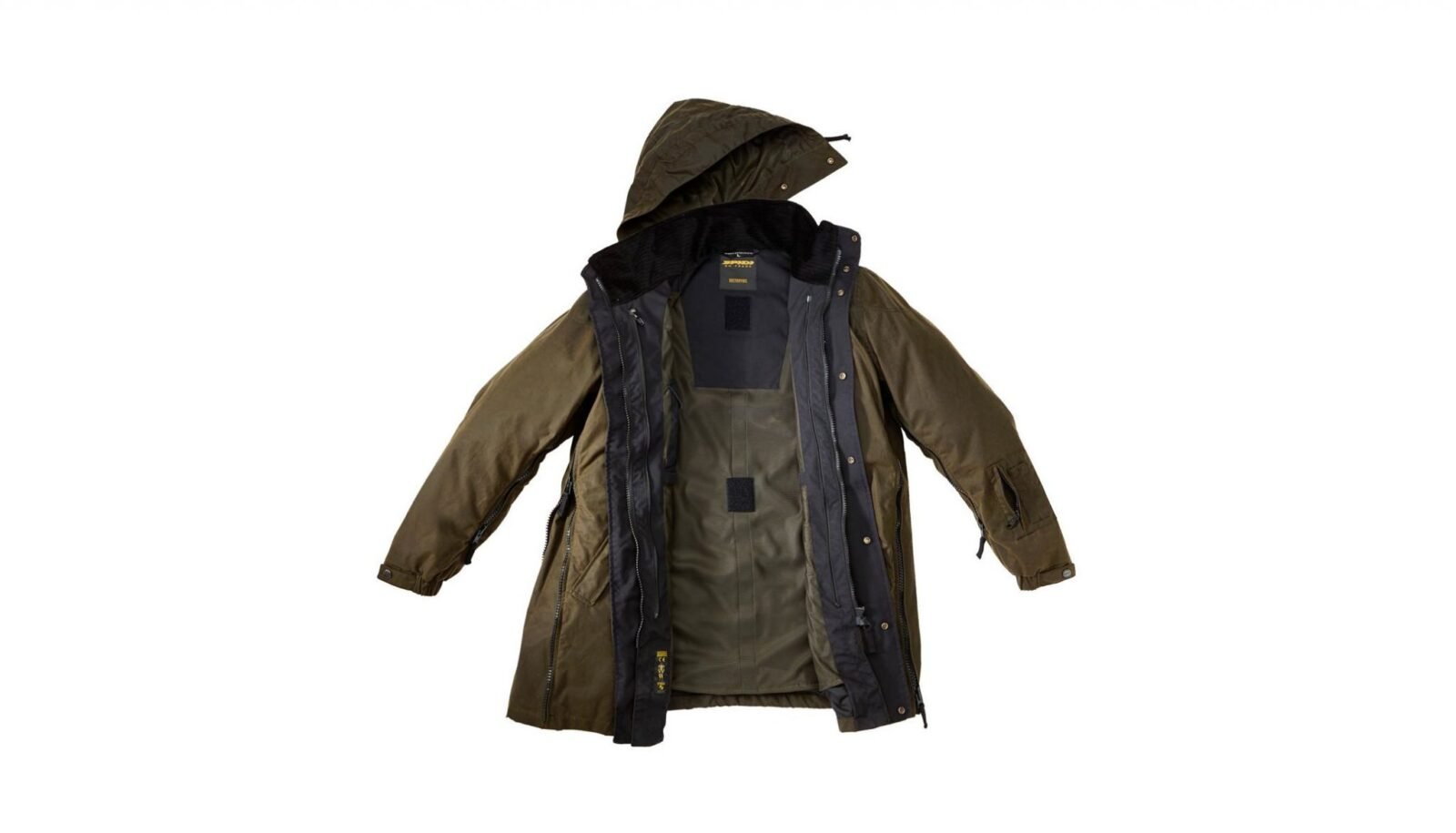 The Spidi MotoCombat is a waxed motorcycle jacket that’s taken the classic waxed cotton shell used by motorcyclists for over a century, and added an internal Z-Liner H2Out membrane to ensure total waterproofing whilst not affecting breathability.

The jacket also has Multitech protectors (certified EN1621-1) and a ready to insert back protector, for night riding there are reflective strips installed and there’s a removable 100gr/mq hollow fiber wadding quilted lining to offer the wearer 3 season coverage. 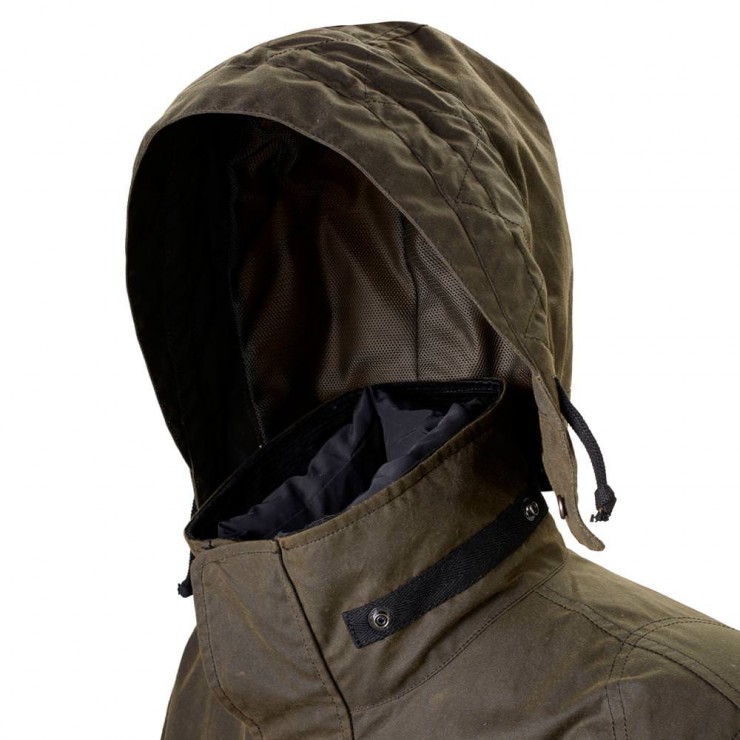 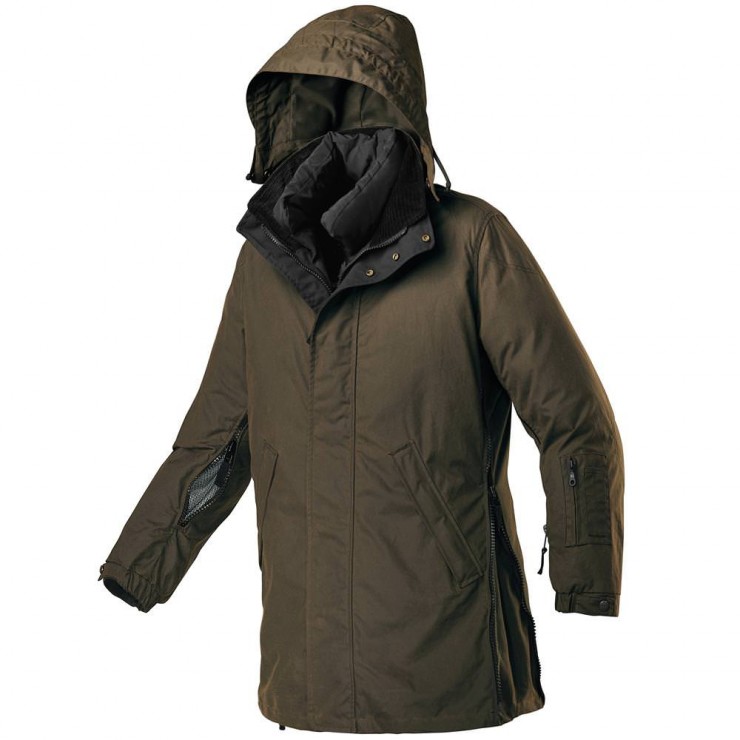 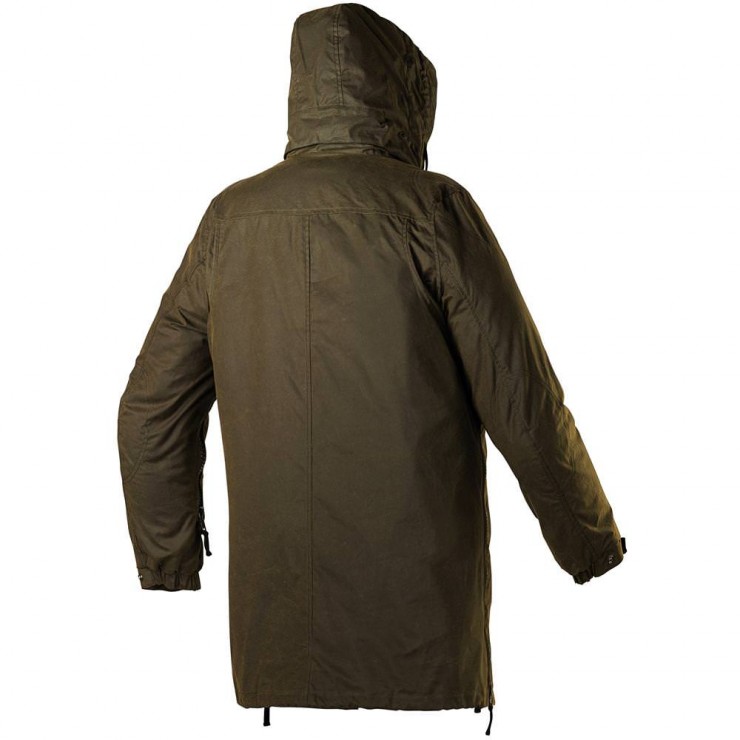 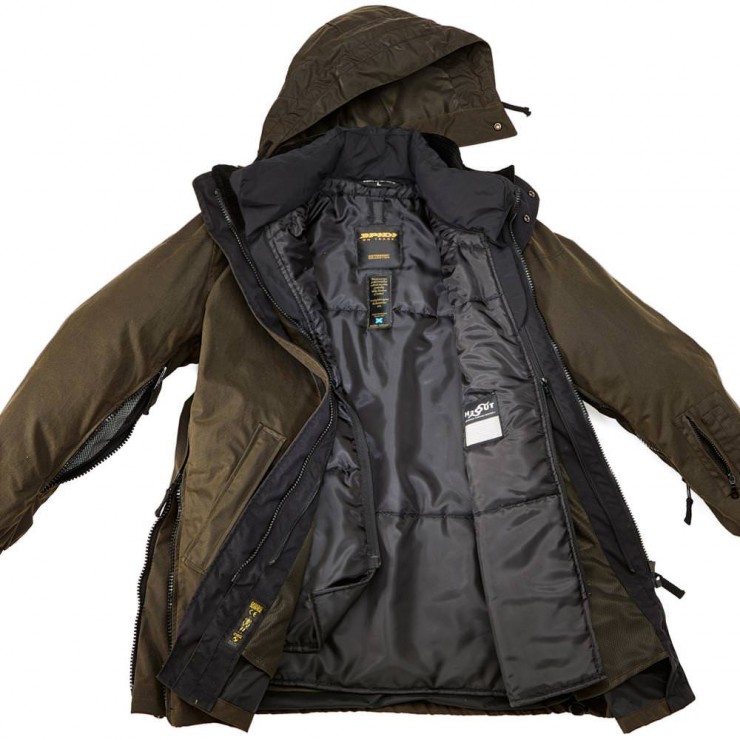 The new Rodeo glove by Fuel Motorcycles is a fully-featured motorcycle glove design developed for people who want classic looks with modern safety and materials. Though they look like motorcycle gloves you could have bought in the ’60s they actually feature integrated PVC knuckle armor and they’re CE safety certified. For additional abrasion protection there…

If you were a surfer or a motorcyclist in the 1960s or 1970s, Bruce Brown would have been one of the most important documentary filmmakers in the world to you. Brown’s work was notable not just for its ability to capture the essence of a community, but also for the way it showcased it to…

The Roeg Pereuna is a new full face motorcycle helmet from the Dutch brand, it’s been designed with a lightweight fibreglass shell and it meets or exceeds the European ECE 22.05 safety standard – one of the toughest in the world. The team at Roeg (pronounced “rogue”) created an all-new shell design for the Pereuna…