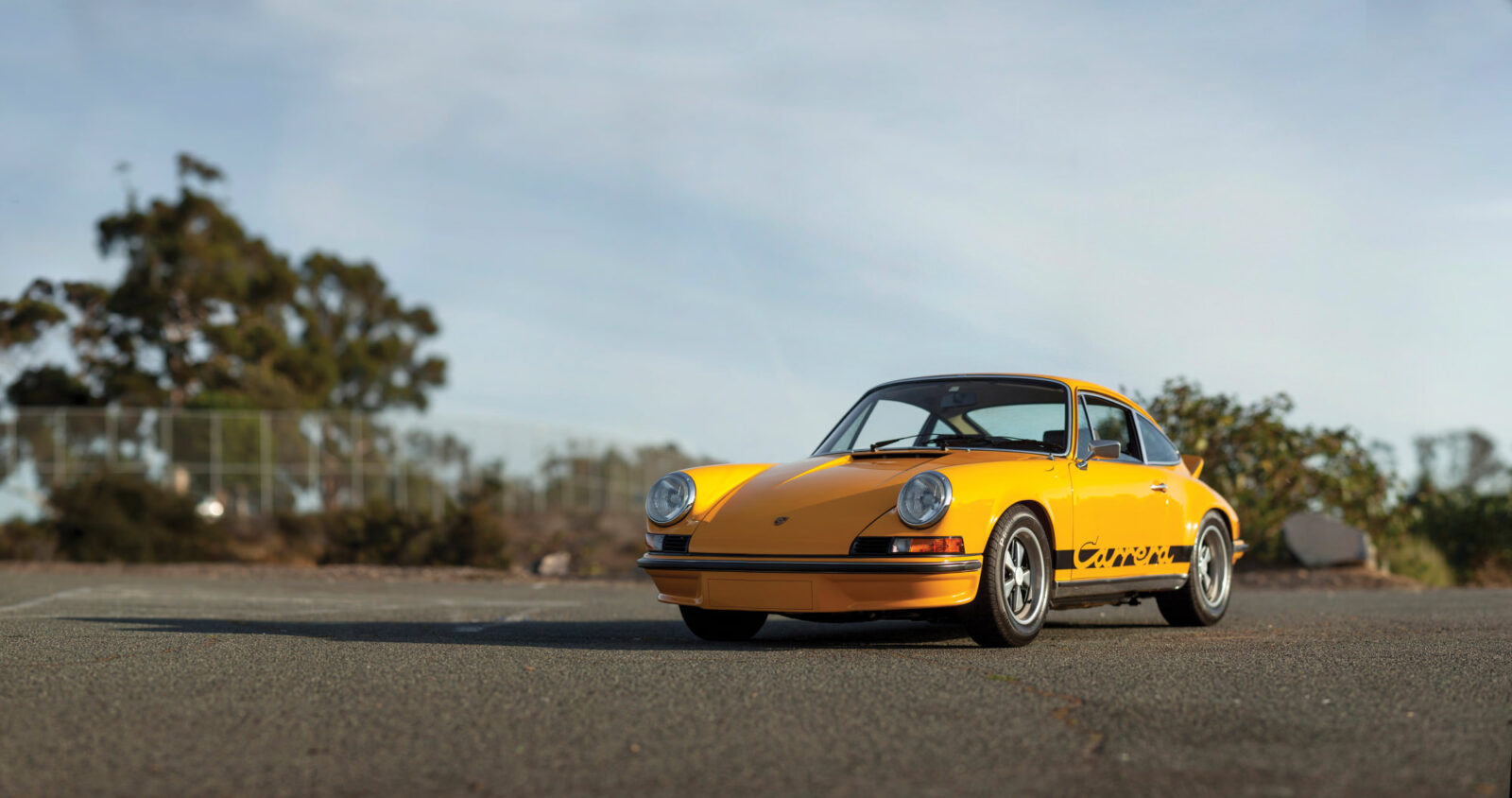 500 cars were required for Porsche to homologate the 911 Carrera RS for touring car racing in Europe, and it wasn’t known at the time if the company would be able to sell them – they had a price tag well in excess of $10,000 USD and the executives at Porsche weren’t sure the demand for the car existed. They needn’t have worried. The model sold out in less than a week after first being displayed at the Paris Motor Show, and Porsche would go on to build 1590 examples over the course of the production run.

The list of celebrity owners of the Porsche 911 Carrera RS is too long to list here, Jay Leno, Jerry Seinfeld, Jamiroquai’s Jay Kay, and Jenson Button are all either owners or former owners – and the list goes on a long way from there.

The performance of the RS (an abbreviation of Rennsport, German for race sport) is impressive, especially when you consider that this is an air-cooled car build in the early years of the ’70s. The 2687cc flat-6 was capable of 210 bhp and 182 ft lbs of torque, giving it a 219 bhp per tonne, a top speed of 150 mph and a 0-60 mph time of just 5.6 seconds.

Prices have, perhaps not surprisingly, seen an even more precipitous rise than the air-cooled 911 base model – and the car you see here is expected to fetch between $900,000 to $1,100,000 USD when it rolls across the auction block with RM Sotheby’s on the 10th of December in New York City. If you’d like to read more about the car or register to bid you can click here. 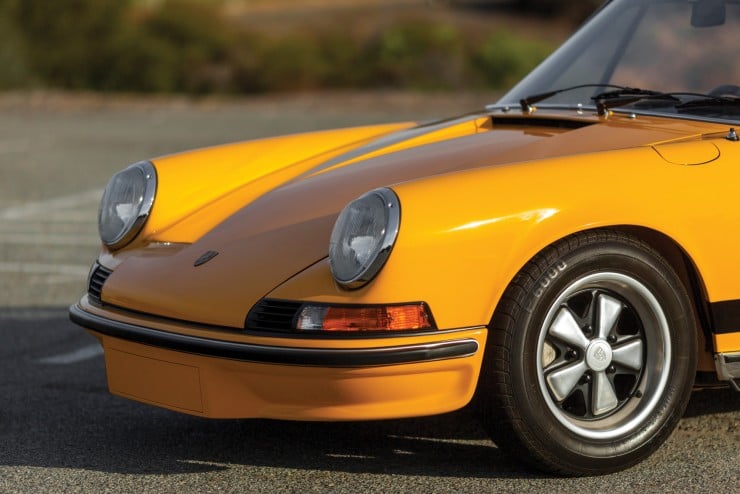 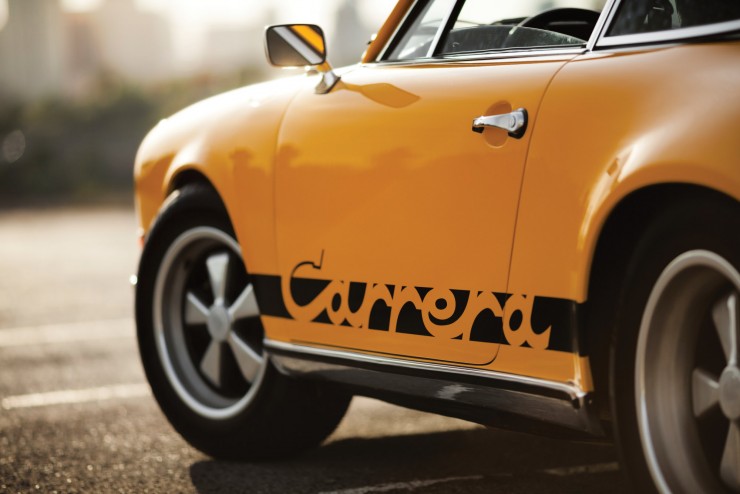 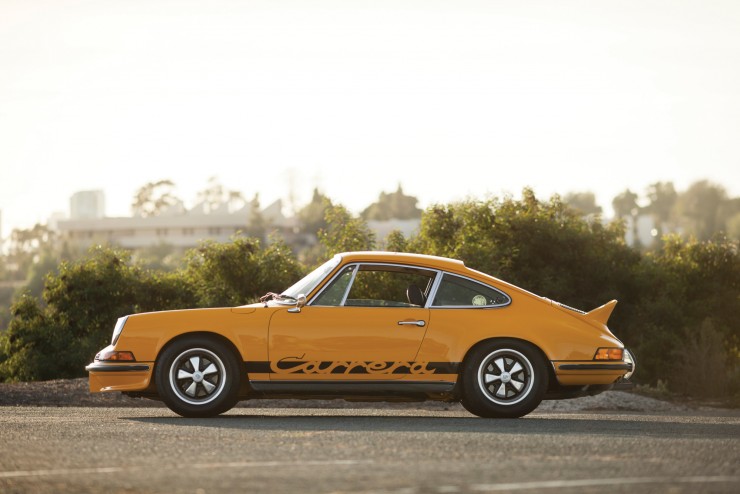 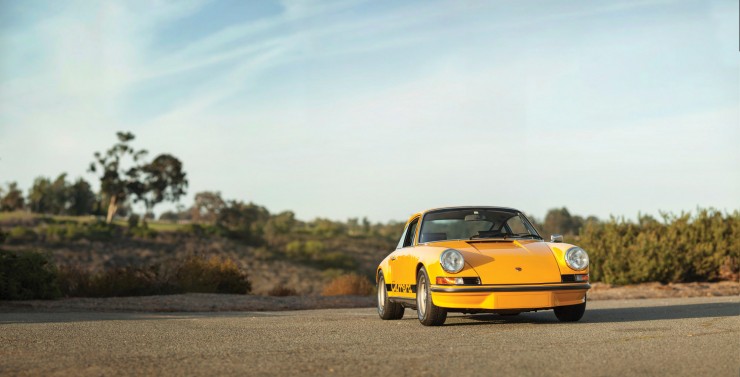 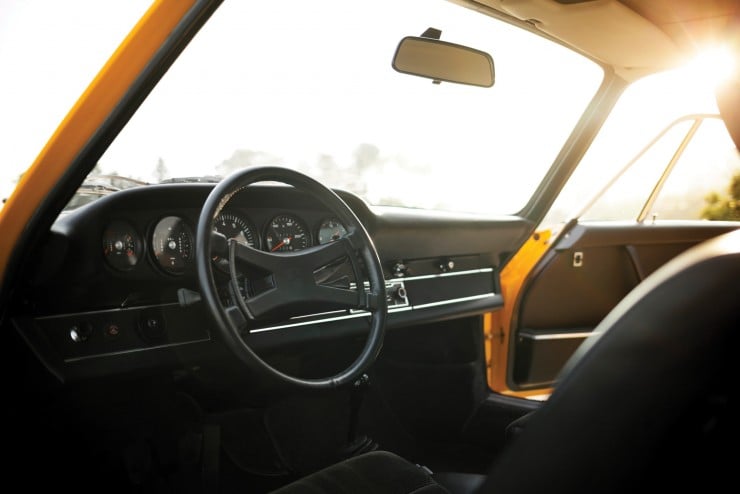 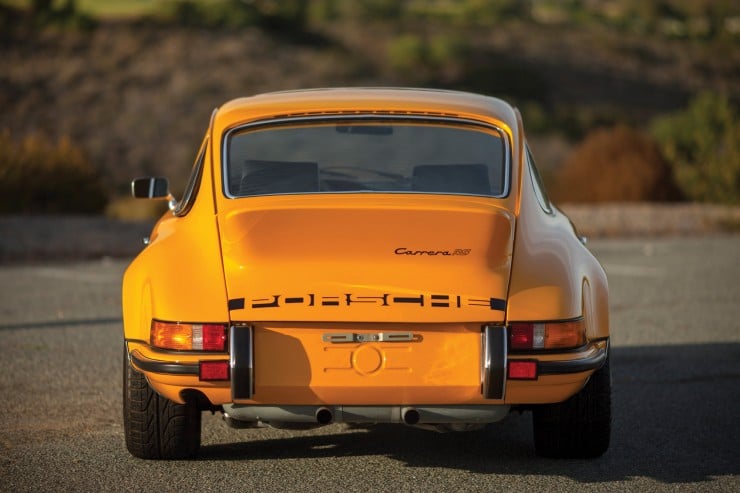 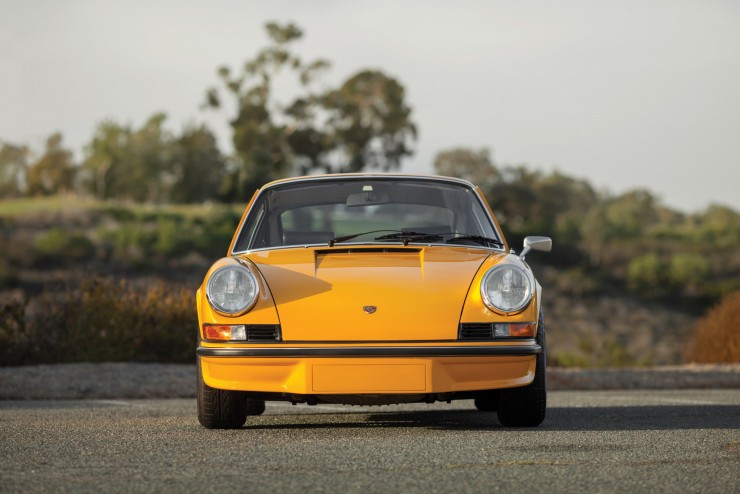 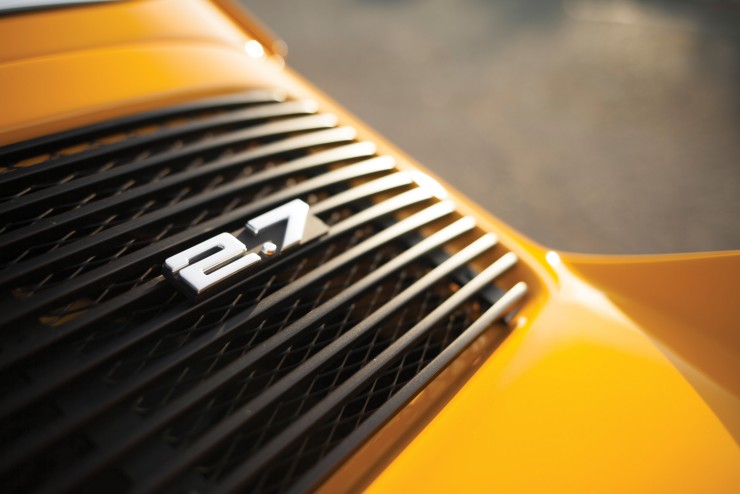 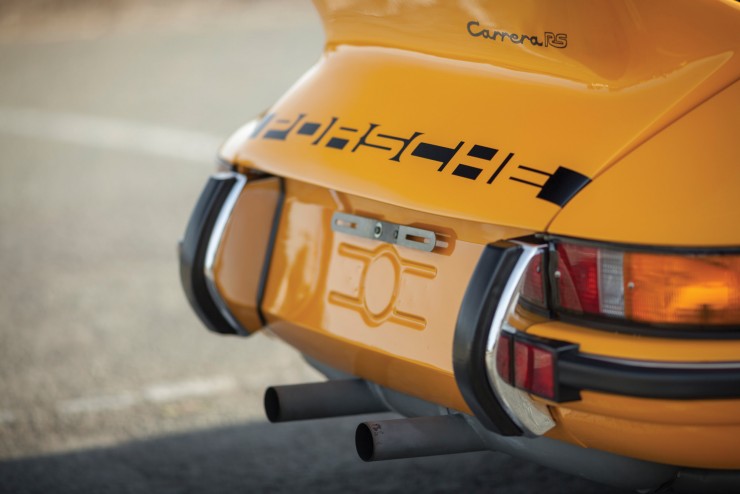 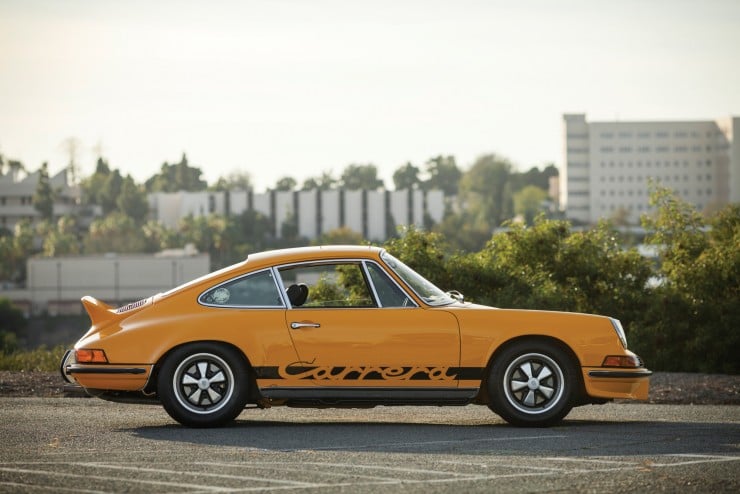 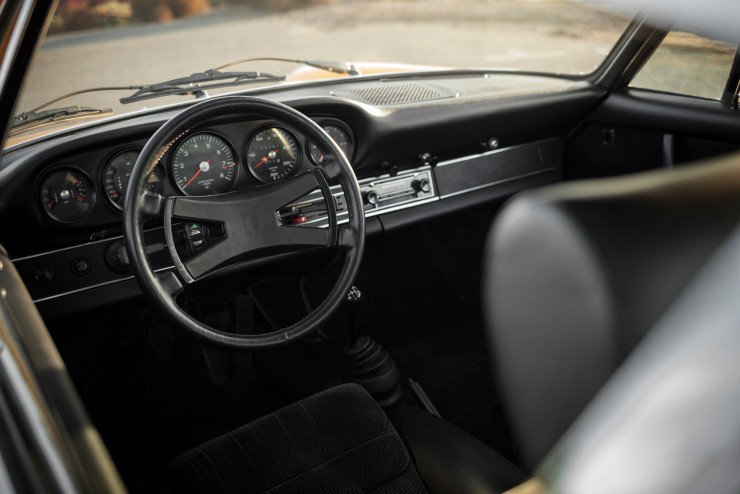 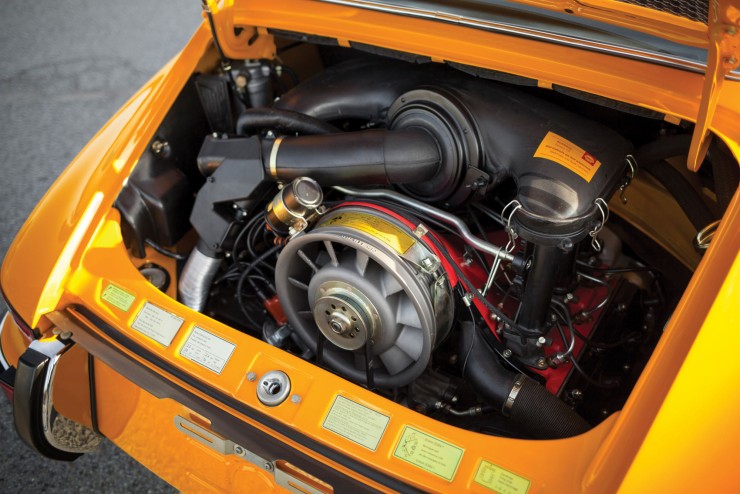 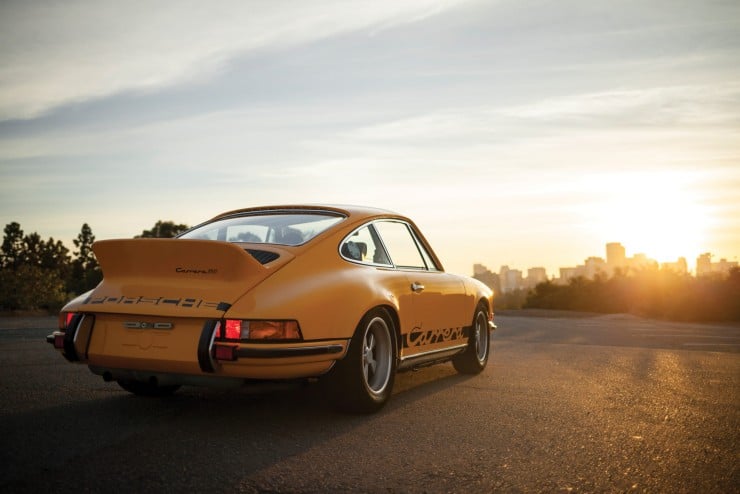 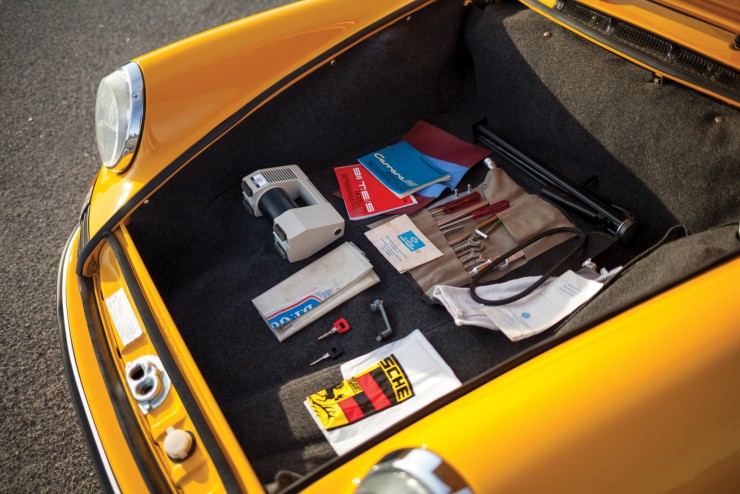 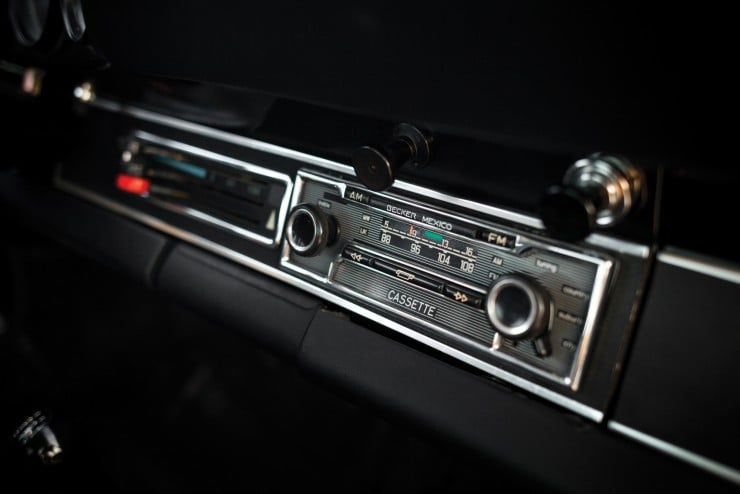 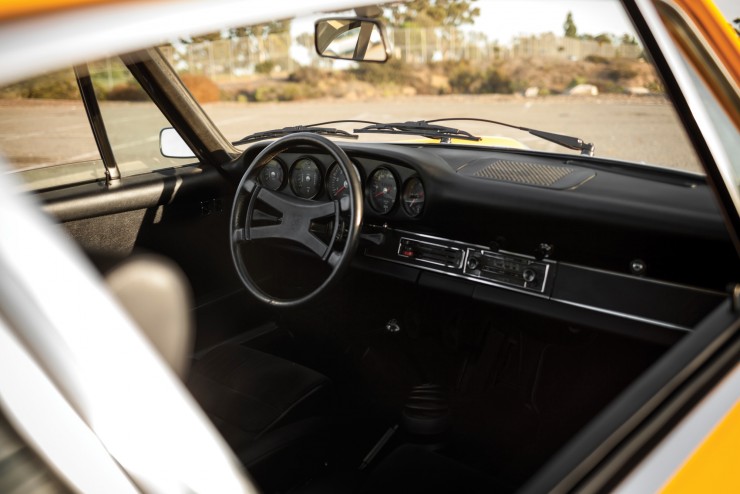 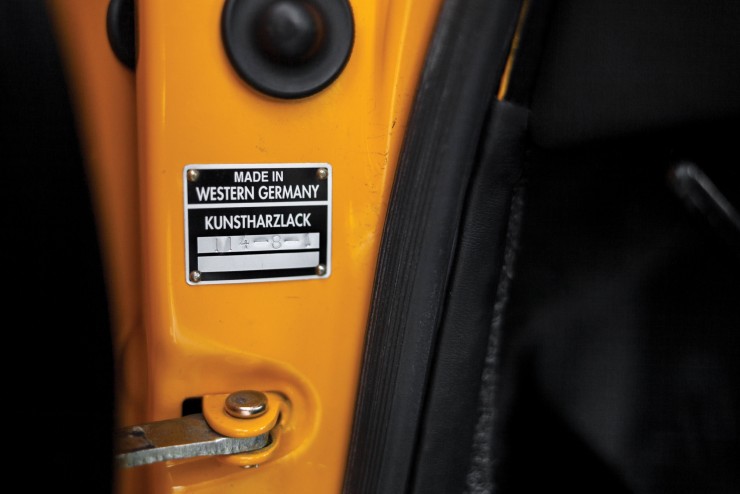 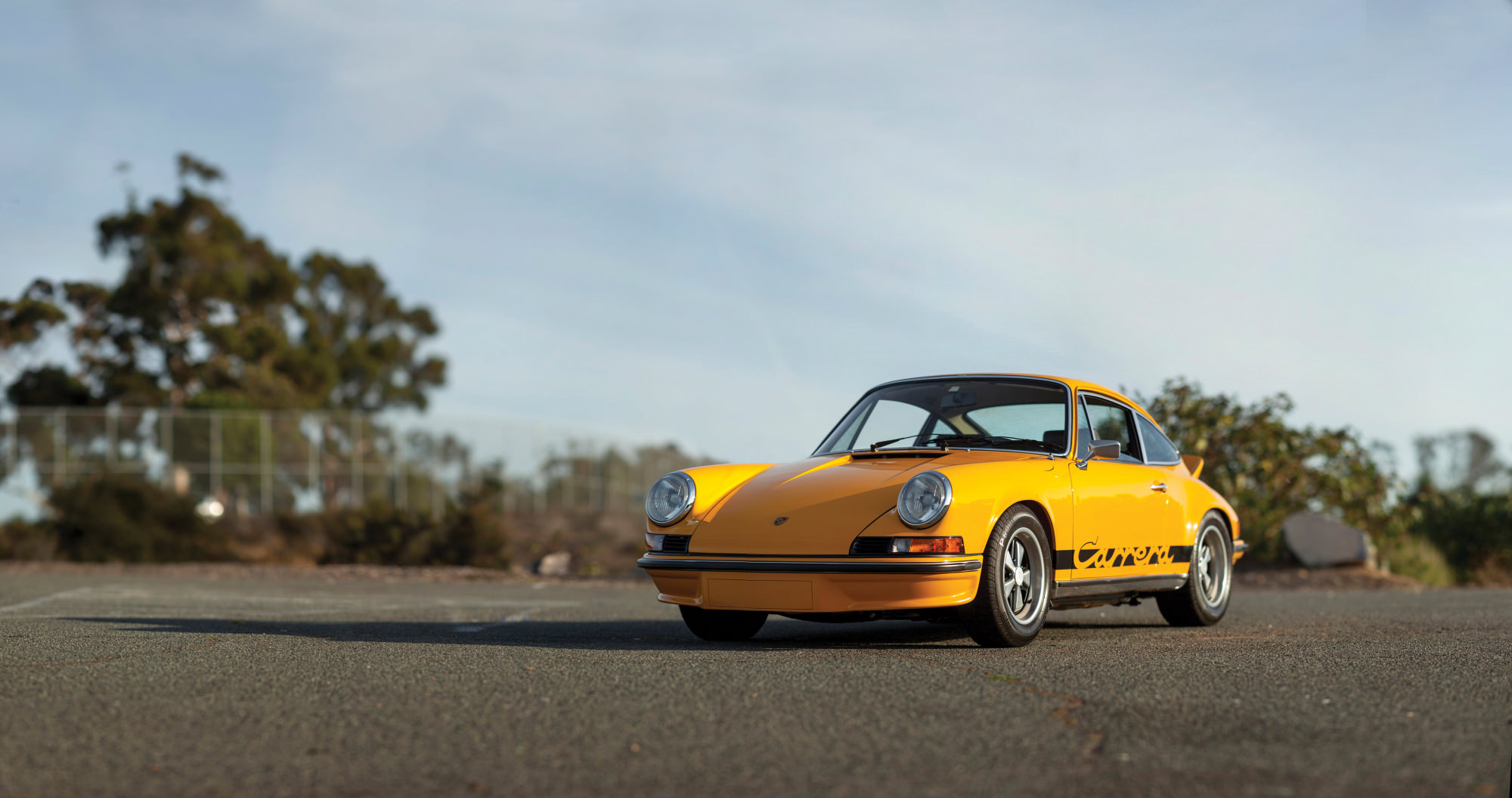 The De Tomaso Mangusta Shelby MkV prototype is a little known historical oddity, but it very nearly became the Ford-badged successor to the…

The BMW 325 iX was the first BMW road car to be offered with all-wheel drive, it was first released back in 1986 as…