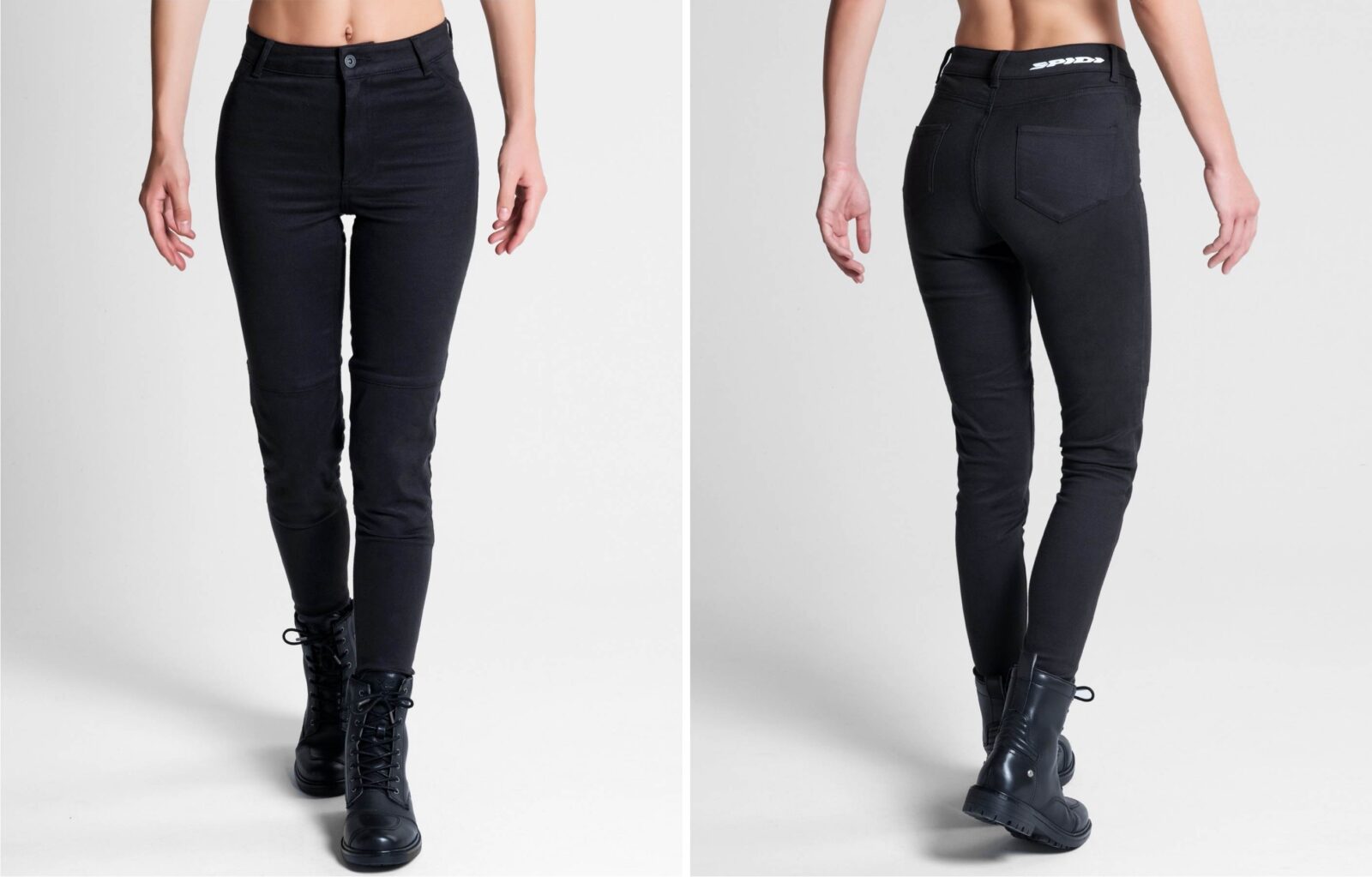 These are the new Moto Leggings Pro by Italian company Spidi, they were designed to give women an option for leggings that have been developed specifically for motorcycle use from a highly abrasion resistant fabric with optional knee and hit armor.

One key challenge that faces many motorcyclists is the need to wear safe gear whilst also not wanting to look like a poorly conceived cosplay Power Ranger. More and more motorcycle gear manufacturers have been creating protective gear that doubles as streetwear, and it’s become one of the fastest growing sections of the market.

Women have long been underserved when it comes to motorcycle gear and the offerings can be notably subpar. The old adage “shrink it and pink it” has been used by many gear manufacturers for decades and one gripe shared by female motorcyclists around the world is the ill-fitting boots, pants, jackets, and gloves on offer to them. 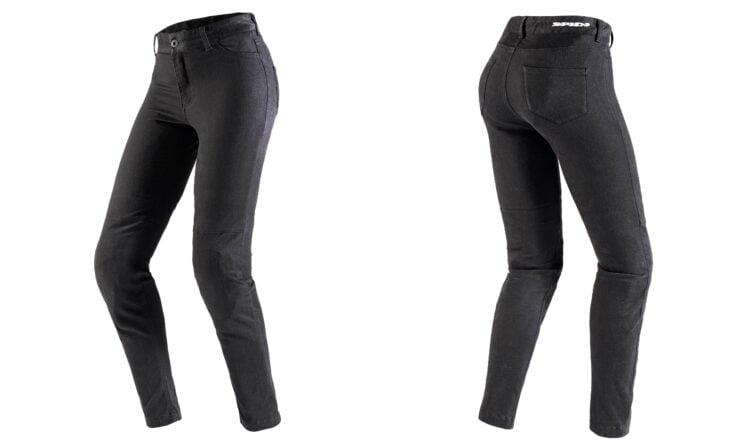 Companies like Spidi have been working on righting this wrong, their new Moto Leggings Pro are the most recent addition to their offerings for women, all of which are developed with just as much care as their streetwear siblings.

These new pants are made from a proprietary fabric called TexTech that is both stretchable and highly abrasion resistant – so much so that it passed the stringent European prEN 17092: 2017 Class A safety certification.

Removable Warrior Lite knee protectors come as standard and you can also buy a set of optional Warrior Lite hip protectors if desired. Sizing ranges from XS up to XL and there’s a sizing guide on the website to help you get the right fit first time. 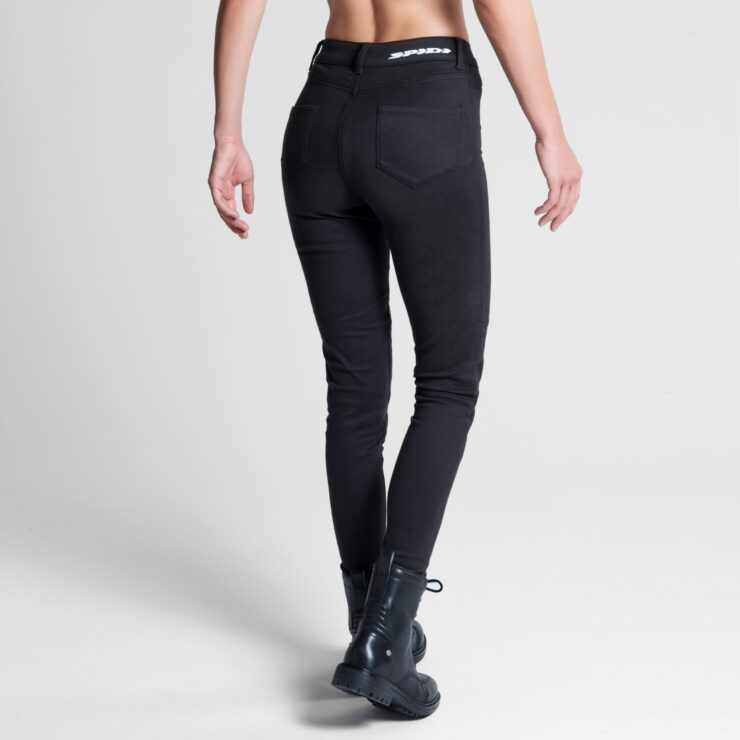 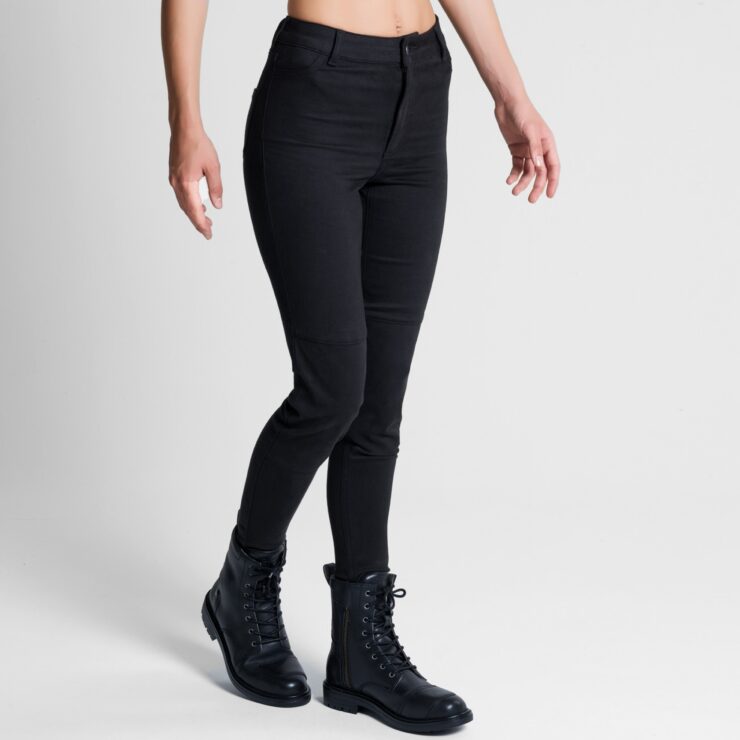 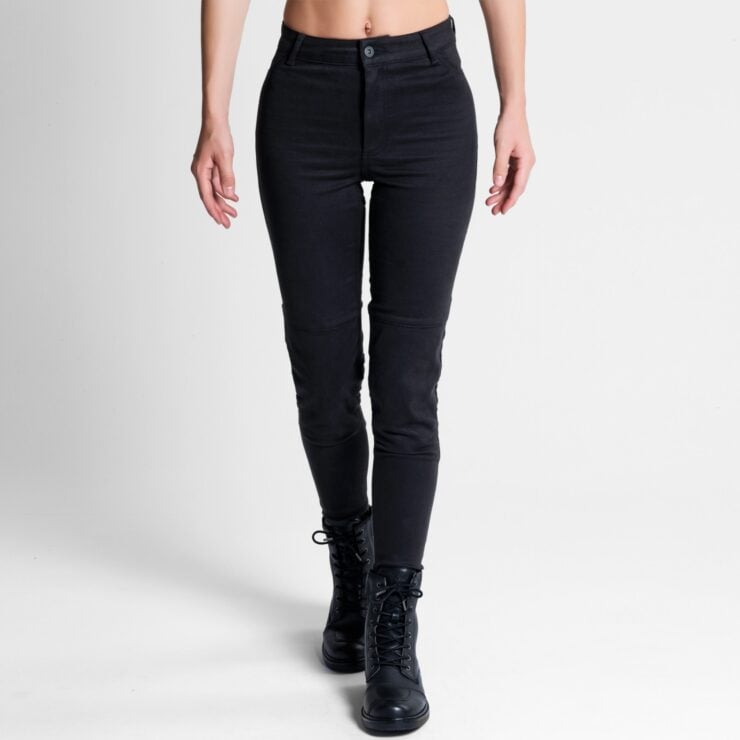