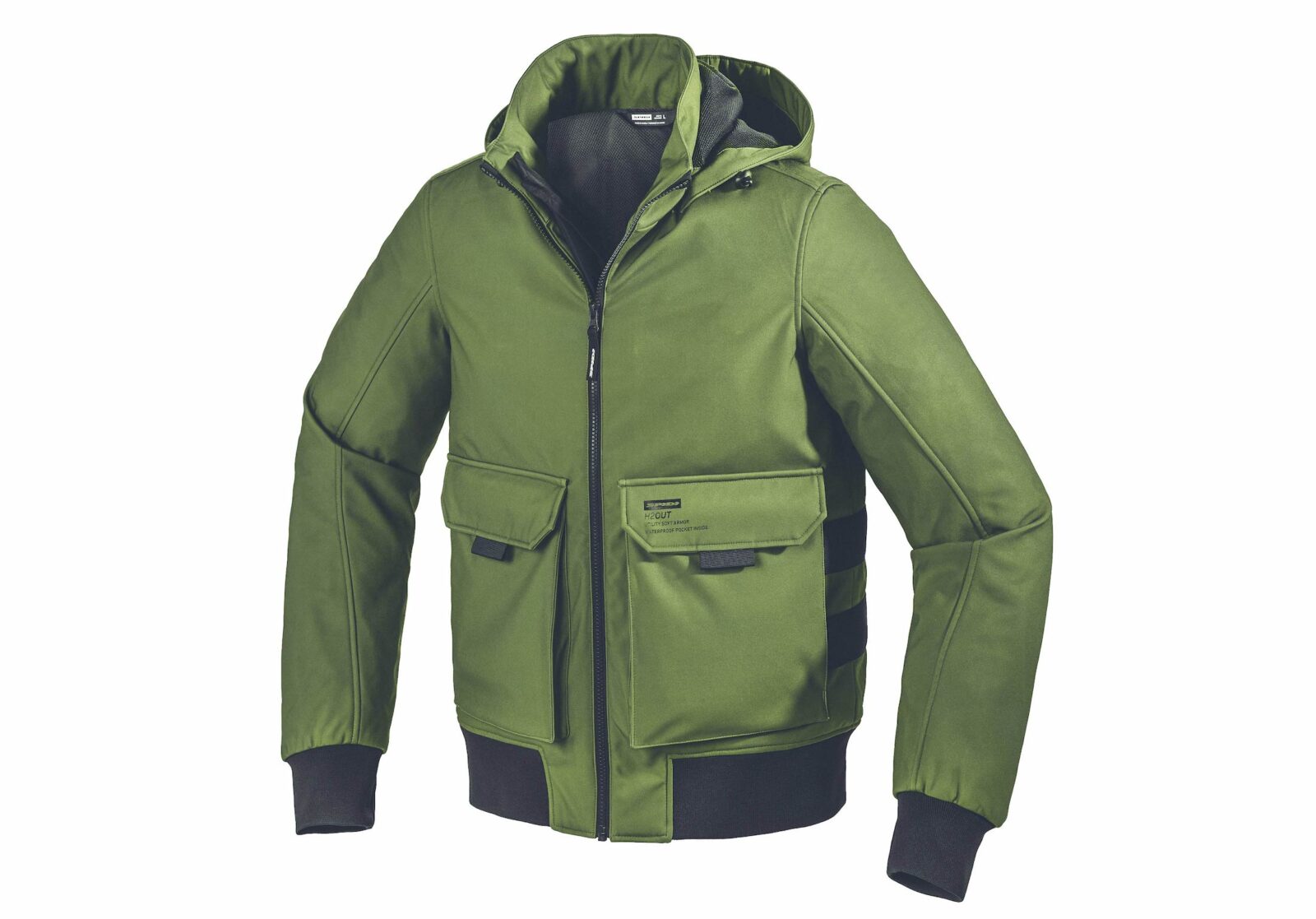 The Spidi Metromover is a new-for-2021 motorcycle jacket developed by the team at Spidi to handle whatever weather conditions mother nature might throw at you.

The jacket has a clean, minimalist design that belies its internal complexity. The Metromover has an abrasion resistant three-layer fabric chassis with a microfiber liner laminated into a windproof Windout membrane.

To keep you dry when the heavens open the jacket also has an H2Out® waterproof layer throughout the jacket – including the hood. For impact protection the jacket has removable CE Level 1 Warrior Lite armor in the shoulders and elbows, and there’s a pocket for an optional Warrior back protector.

The cuffs and waist of the jacket are knitted fabric designed to create a comfortable seal that’ll keep out wind and moisture.

Spidi have given the Metromover four external pockets and one internal security pocket to make sure there’s plenty of room to carry everything, and it has includes 3M® reflective details for improved nighttime visibility.

The jacket has been tested and shown to meet the European CE prEN 17092-4:2017 Class A safety certification, and it’s available in either blue or army green with sizing ranging from S up to 3XL. 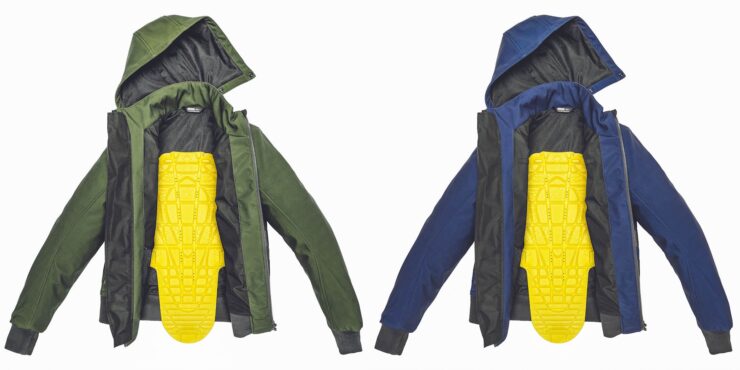 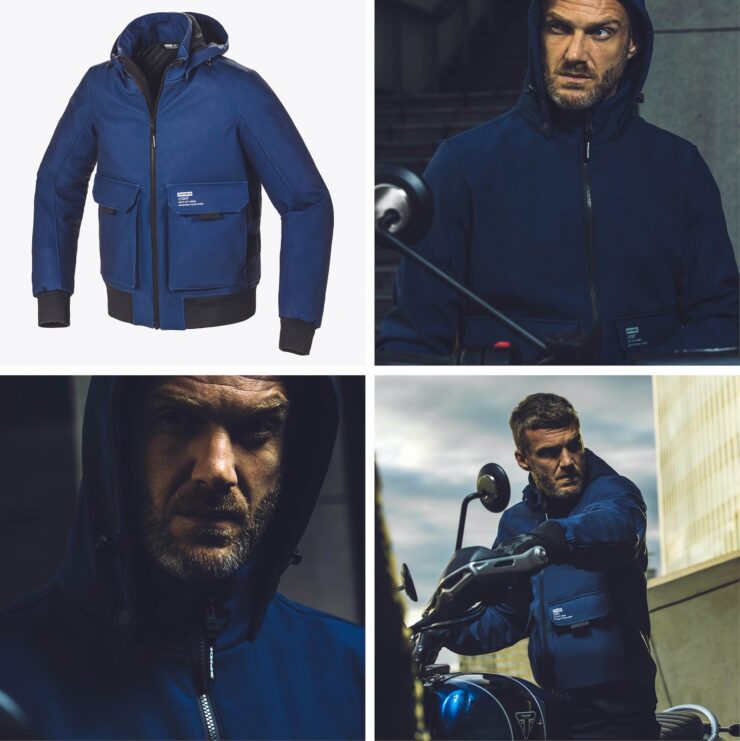